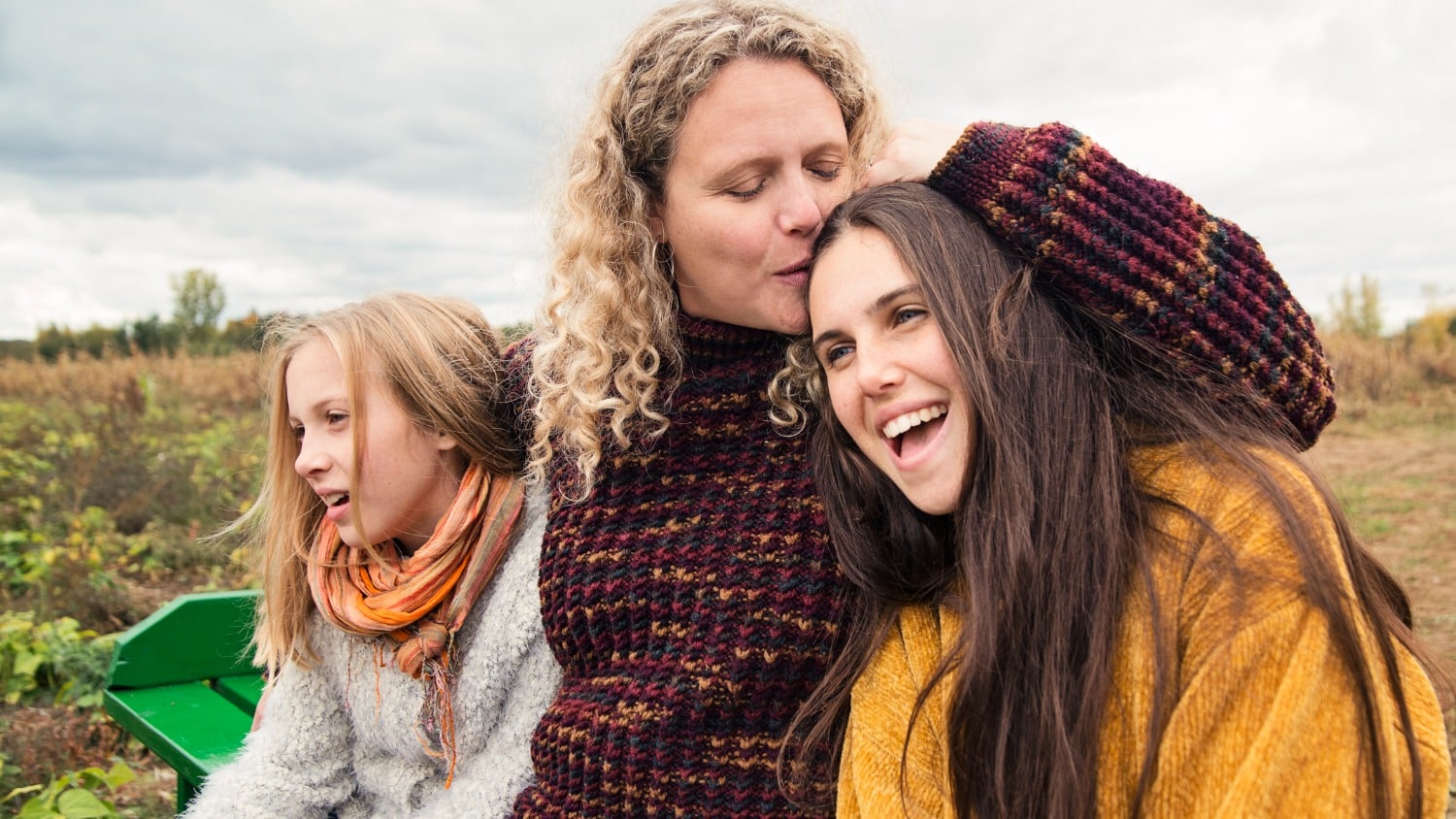 Looking Back on Motherhood

The older we get, the more often we find ourselves looking back and musing on the trajectory of our lives. Did we get it right? Or is there, indeed, one right way?

There are many dimensions to such questions, but here I want to consider motherhood in some of its manifold complexities. This is, indeed, a step back as I write more frequently on being a grandmother.

Some of us managed to have the exact number of children we planned for. A bit of good luck.

But there will be some who had little say in the number of children produced, since Mother Nature has a funny way of getting the upper hand.

We may have intended to have none, but one or more somehow found themselves born. Or we may have had plans for a large and active family, but ended up with only one or, perhaps, none at all.

I suspect that any regrets on this score are not evenly balanced. Those who wanted children – but never managed to have any ­­­– are likely to feel considerable pain. The strong urge to procreate is not readily quelled.

In contrast, those who found themselves with one or more children, even if unplanned, will almost inevitably be glad that they came along. There may be a few women who would secretly wish away their children, but I suspect it is rare thought and always unspoken.

For me, I had two children, both planned (but see below) – a girl and then a boy.

The Spacing of Children

When I had my first child and those around me were doing the same, it was said to be important to have another child fairly quickly, so that the first one would have someone to play with.

I must admit that when I looked at those mothers with a short gap between their children, I felt, very simply, that I could not cope with so much going on at once. Their day-to-day lives looked like mayhem.

Of course, I would have coped if I had to, but it seemed like very hard work. Rather like having twins. This would not have suited me.

I have no idea what is the ideal spacing between children (and how do you define ideal?). But it is certainly easier for the parents if the first child can manage some tasks on his or her own before a second is born.

By dint of circumstances (doing graduate work, a reluctant husband, an unfortunate miscarriage and the vagaries of Mother Nature), I ended up with the extreme course of children born nearly 13 years apart.

This meant effectively raising two single children, although it didn’t always feel like that. I well remember when the youngest, an active boy, was two and my daughter was in the throes of adolescence at 15. It was not anyone’s finest hour.

With the high divorce rate and frequent second marriages, there may be many women who embarked on a similar course, with children widely spaced (but of different husbands).

To Work or Not to Work

These days, this is not a very frequently asked question, but I am sure we all remember how very important it was in our day.

Growing up in the 1950s, it was very much assumed that women would stay home and look after their family. It was just what women did.

Doesn’t that sound such a very ancient thought! I remember many a young man would opine that he wouldn’t want his wife to work, because it was his job to provide for his family. And many many women concurred.

Such attitudes persisted, so that when I had my first child in 1969, it was still the prevalent view. I happened to be the daughter of a working mother and, for me, ‘normal’ was to have both parents at work. I decided to make no decision until my baby was born.

But when I chose to undertake some part-time work and leave my baby daughter in the hands of various paid helpers (the word ‘nanny’ sounds too grand for the people involved), I was the object of considerable veiled criticism from the women around me.

“I don’t think anyone else would have the patience with my child” was a frequent comment, spoken with an air of disapproval. The underlying message was, “how could you be so awful as to leave your child with someone else?” I tended to reply that I did not have much patience myself.

Yet by the time my second child was born in 1981, views about working mothers had completely reversed. Even when I was pregnant, friends would ask “When will you be going back to work?” It had become the conventional assumption.

Indeed, by that time, those who stayed at home to look after their children became a bit defensive of their decision. I am not saying they should have been, but simply that they were.

And at all times, there were some women who needed to work to support their family. For them, it was not a choice at all.

And now, whatever we did on this score, it is too late to go back. If you are 60+, you are no longer making decisions about having children (although at 80, I still have the occasional dream that I am pregnant).

The deeper issue, which requires a discussion all on its own, is whether we were ‘good’ mothers – and what this even means. I will leave this for another time.

Did I make the right decisions? Who is to know? Both of my ‘children’ are doing well and are now parents themselves. It is always hard to know what might have been if you had made different choices.

I think it best not to dwell too long on what cannot be changed.

Did you have the number of children you wanted? Were you happy with their spacing? Did you work when they were young? Do you feel you made the right decision on this question?

Hello! I’ve never commented before, but firstly want to say how much joy and reassurance in equal measures measures your daily emails give me 🙏
I had my children three years apart and clearly remember my very old fashioned mother in law in a small village in Cornwall UK, commenting loudly after my daughter’s second birthday, that she thought I ‘wouldn’t have any more now’ 😳 I was so offended at her rudeness, but went on to have a son a year later…clearly popping out a child every year was the norm there!

I was terrified giving up my work as a teacher to be a mother, but loved it! Part time worked for me and MIL ended up being the best nanny ever! 💕 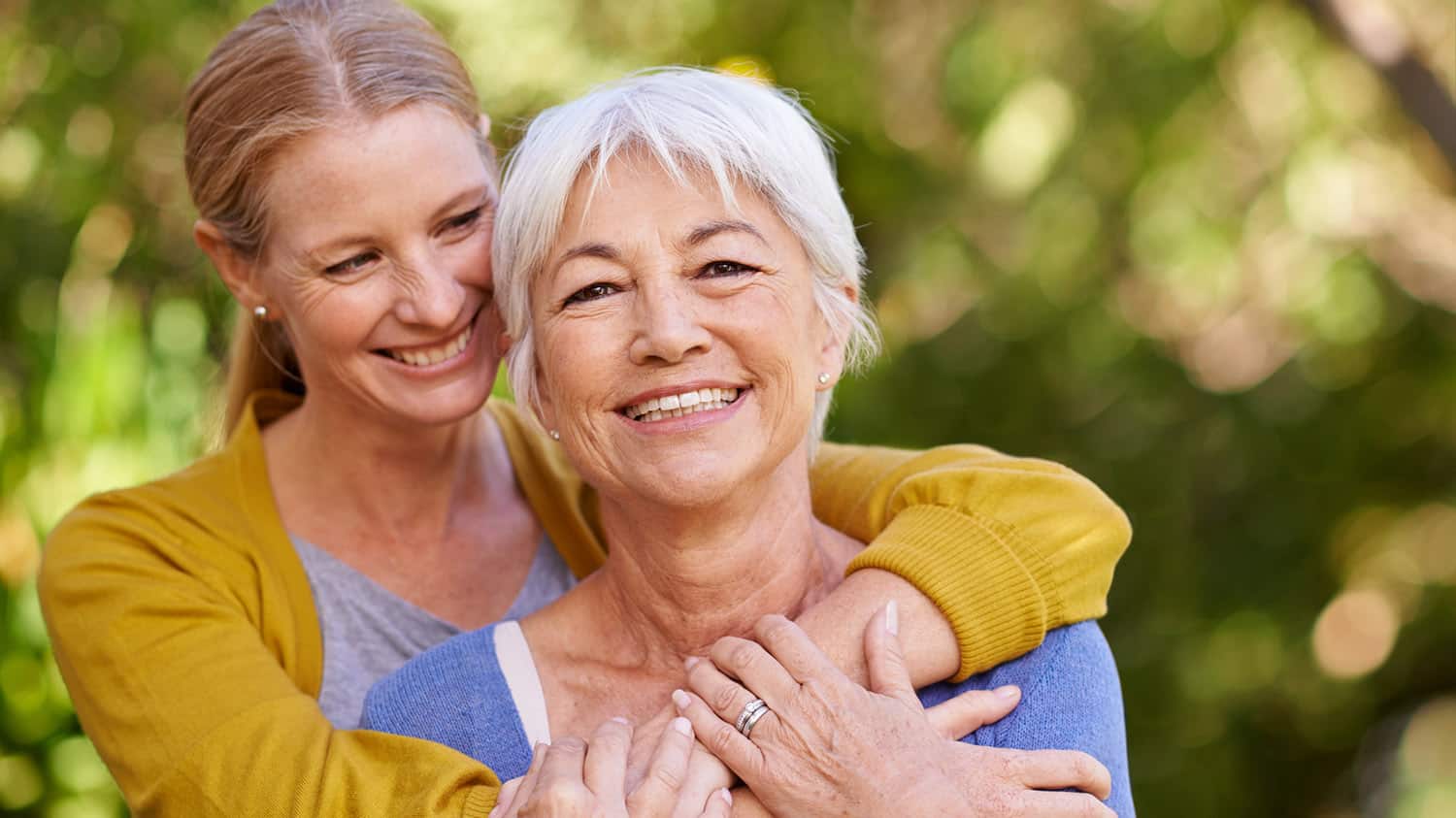 The Joys – and Challenges – of My First Empty Nest Christmas