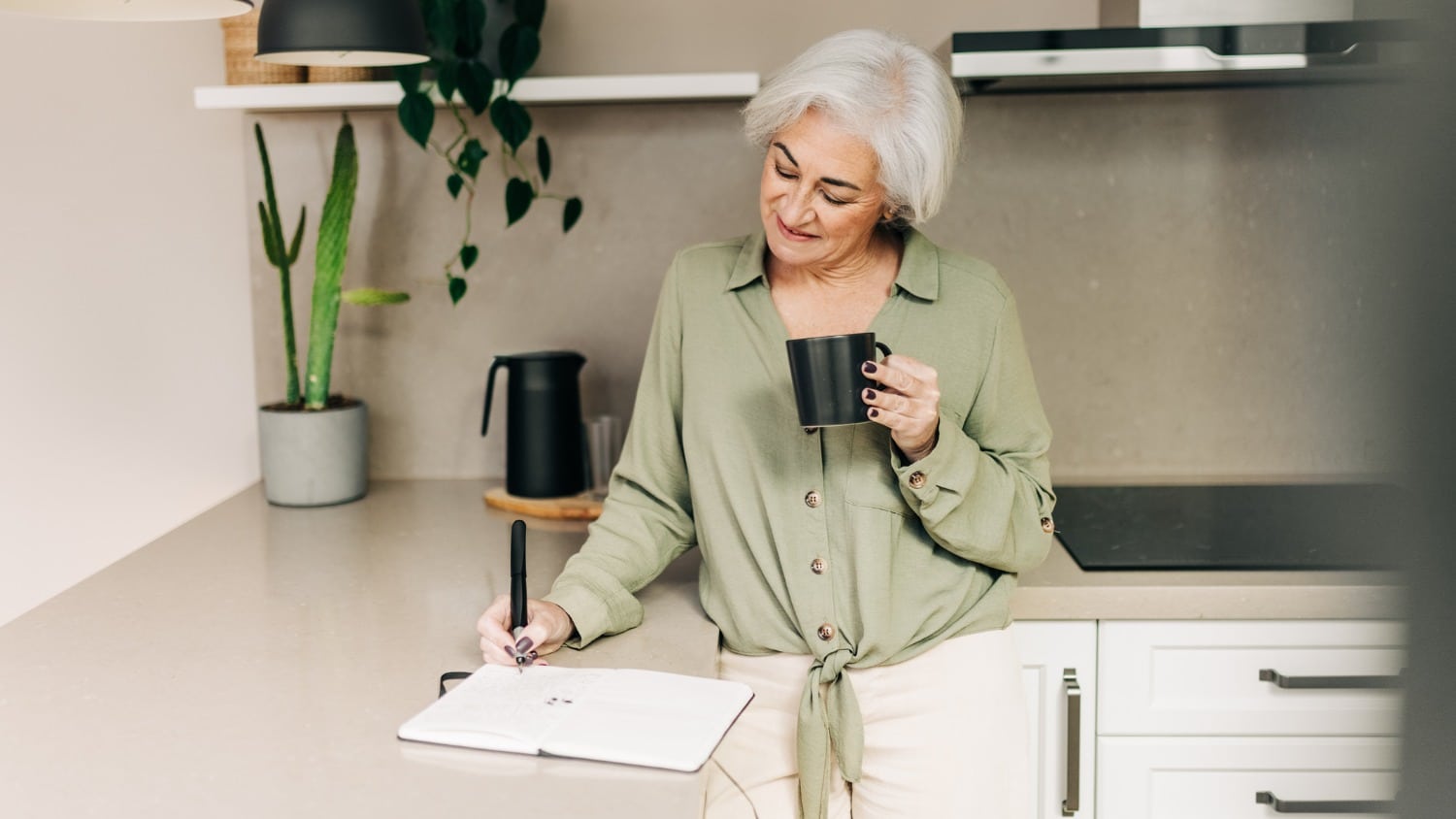 What’s the Deal with To-Do Lists?

Today was a special and very rare day (it will be several days ago by the time you read this, but that is unimportant).

Did I win the lottery? Was a new grandchild born? Did my hair suddenly stop being grey?

No, none of these things. But I got all the things on my to-do list done. That is a rare event.

I don’t know about you, but I am always making to-do lists. I used to do it because it was so wonderful when I could cross something off (and I would get very annoyed if I completed some task, only to discover that it wasn’t on a list).

Now I make lists as I am increasingly forgetful, and my lists sit on my desk where I can’t miss them. I worry that if I don’t have it written down, I might miss something important.

Why more than one? The simple answer is that I scrawl all over everything and, in the end, one list is a mess, so I start another one. Sometimes, I try to combine them, but that never lasts long.

And sometimes, I try to separate the home list from the work list, but even that gets into a tangle, as there is a certain amount of crossover.

Anything and everything. Running a home ­– even for two people – seems to involve encountering an awful lot of problems.

There was a Mastercard bill that I paid but was returned to my bank. Why? How to stop it happening again?

Phone calls to banks and the equivalent take ages these days. There is a consistent message, at least in England, to the effect that “call volumes are unusually high at the moment” to explain long waiting times.

When I finally got through to Mastercard – and, more amazingly, to an actual breathing person – I was told by way of explanation that there had been a ‘glitch’ as if this were a technical term that explained anything.

But I got to the bottom of it and that was one thing solved.

My email was down. This doesn’t happen often but is incredibly annoying when it does. It seemed that, due to some new rule, I had to prove that I was a real person by uploading a photo of my driving license. Not easy, but I managed to do it successfully.

An important App wasn’t working on my phone. I asked various people and then realised that I could re-set it by deleting it and downloading it. Yes, fixed again.

And finally, the ‘contact us’ message on my website wasn’t working for my email, so the only way interested people could contact me was via the email of the manager of the site. But he finally found a way around this, and I am now contactable. You can try if you like.

All these are boring – you really should not be interested.

But I will let you share my pleasure at getting loads of little things done. You feel so free. Rather like when you finished your exams, whether as a teenager or much later.

A weight is lifted. Your jobs are done.

Do you keep one or more to-do lists? Do you get great pleasure from crossing off jobs that have been done? If you don’t do lists, how do you keep track of everything you need to do in a day?

I was a list maker during the very busy years of my life. In this way I was able to accomplish much in a day and not miss anything. Now that my life has slowed down, I no longer do this, relying on memory instead, but believe the strategy is still a sound one.

My friends & family would tell you I journal. I would say I make lists: it’s not rally a journal ; it’s a book of lists. Mostly to-do lists. Now my 5-year-old grandson is making his! Let’s hear it for lists!

I also feel a great weight lifted when I can get a to do item out of my head and onto paper. It seems to clear my brain and the anxiety that I feel about a job undone.

I just learned this week that you get a DOPAMINE “hit” from crossing things off a To-Do list, so I feel just fine about it now!

Carol, that is fascinating! Where did you learn this?

I have been a list maker for close to 40 years. Way back in the early 80`s I attended a womens workshop day at University of Wisconsin River Falls. One of the breakout sessions was on organization of your home etc. A to do list was one of the ways to stay on track with a busy household. Also color coding the families activities on the kitchen calendar. I still do that, even though my kids are long gone out of the house. Anything with them, on my calendar, gets highlighted in their color. I color coded laundry baskets when they were younger and the chores list. Yes I do love a good to do list! Lol 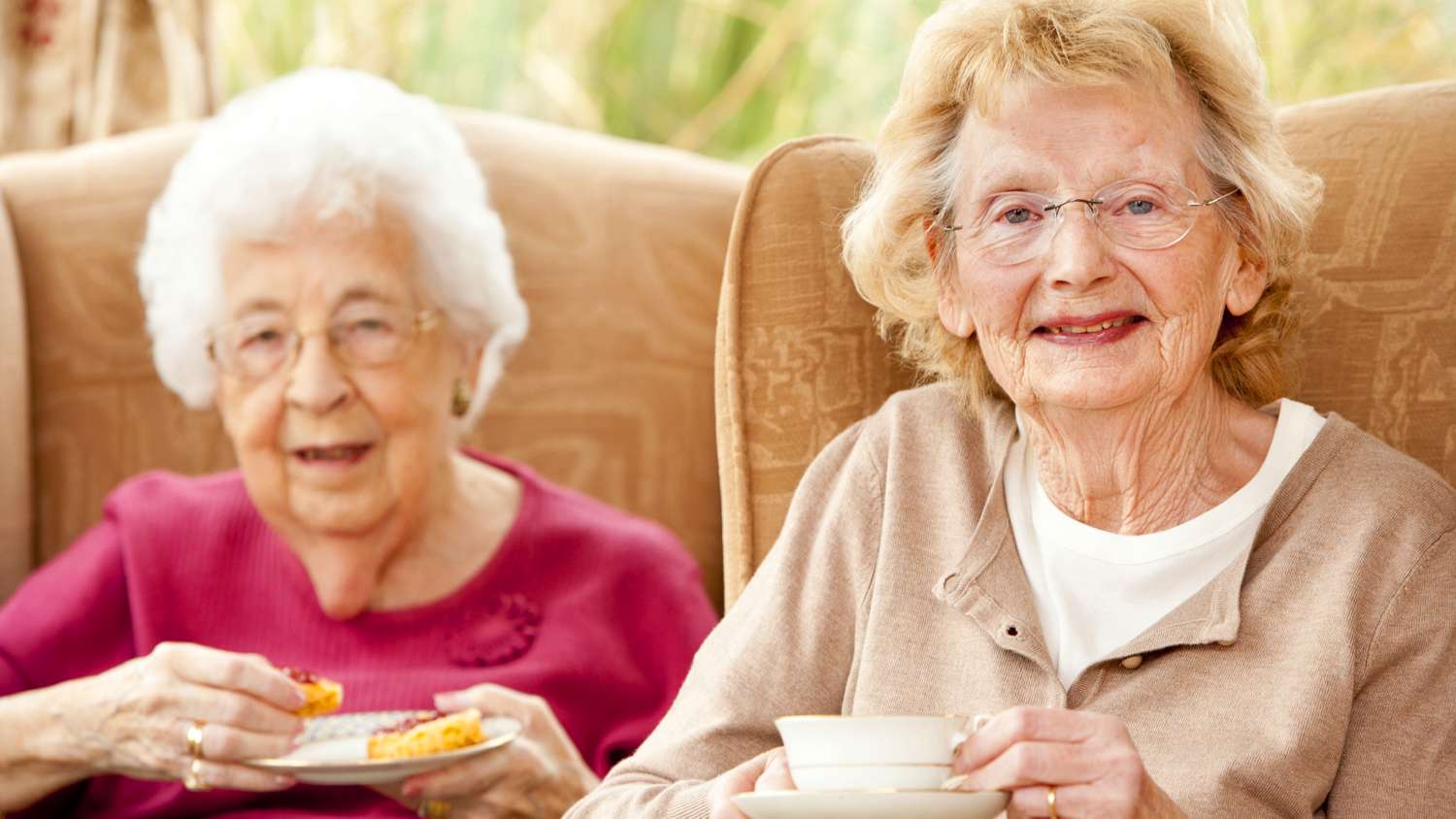 Pros and Cons of Living in a Retirement Village 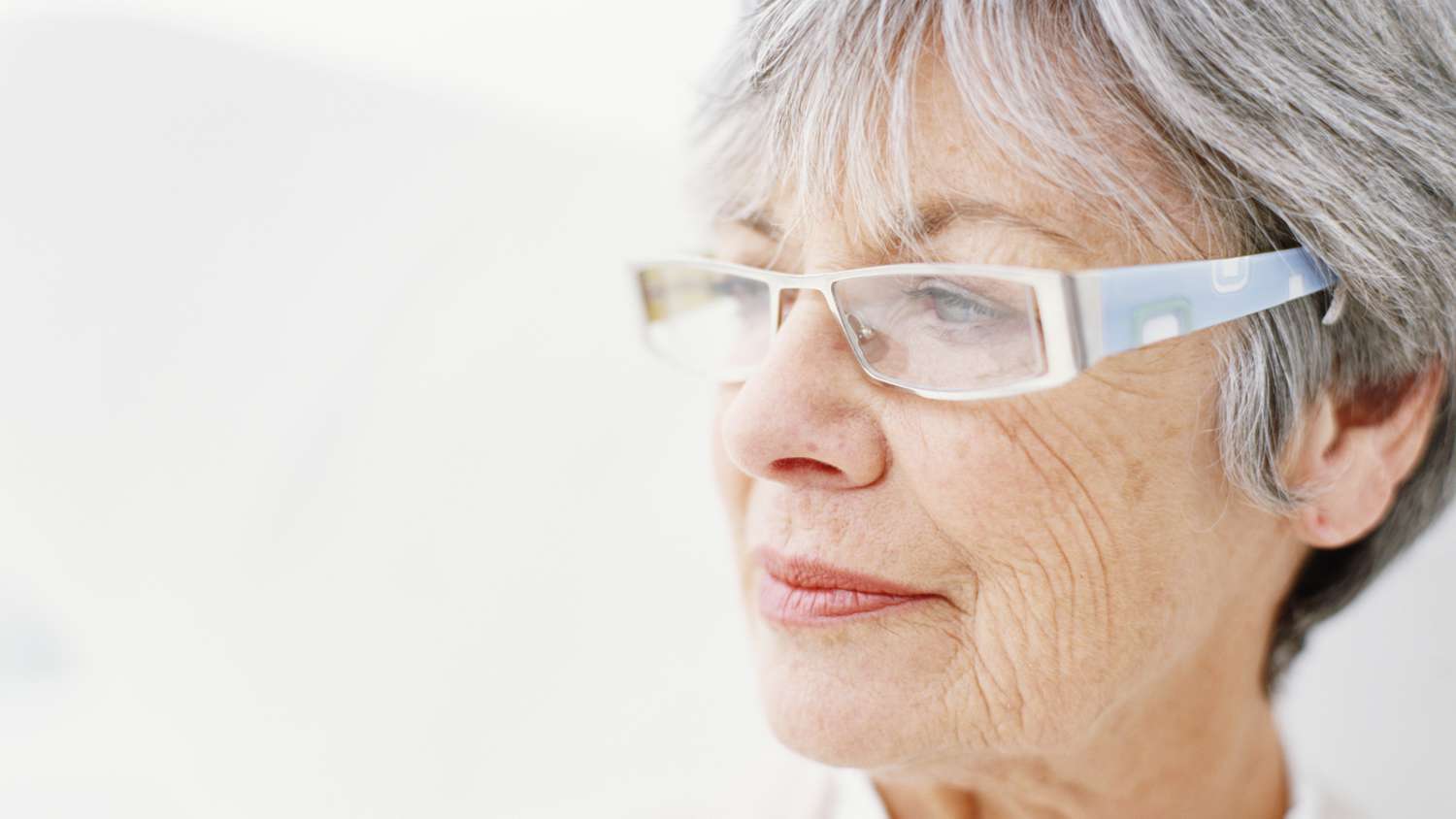