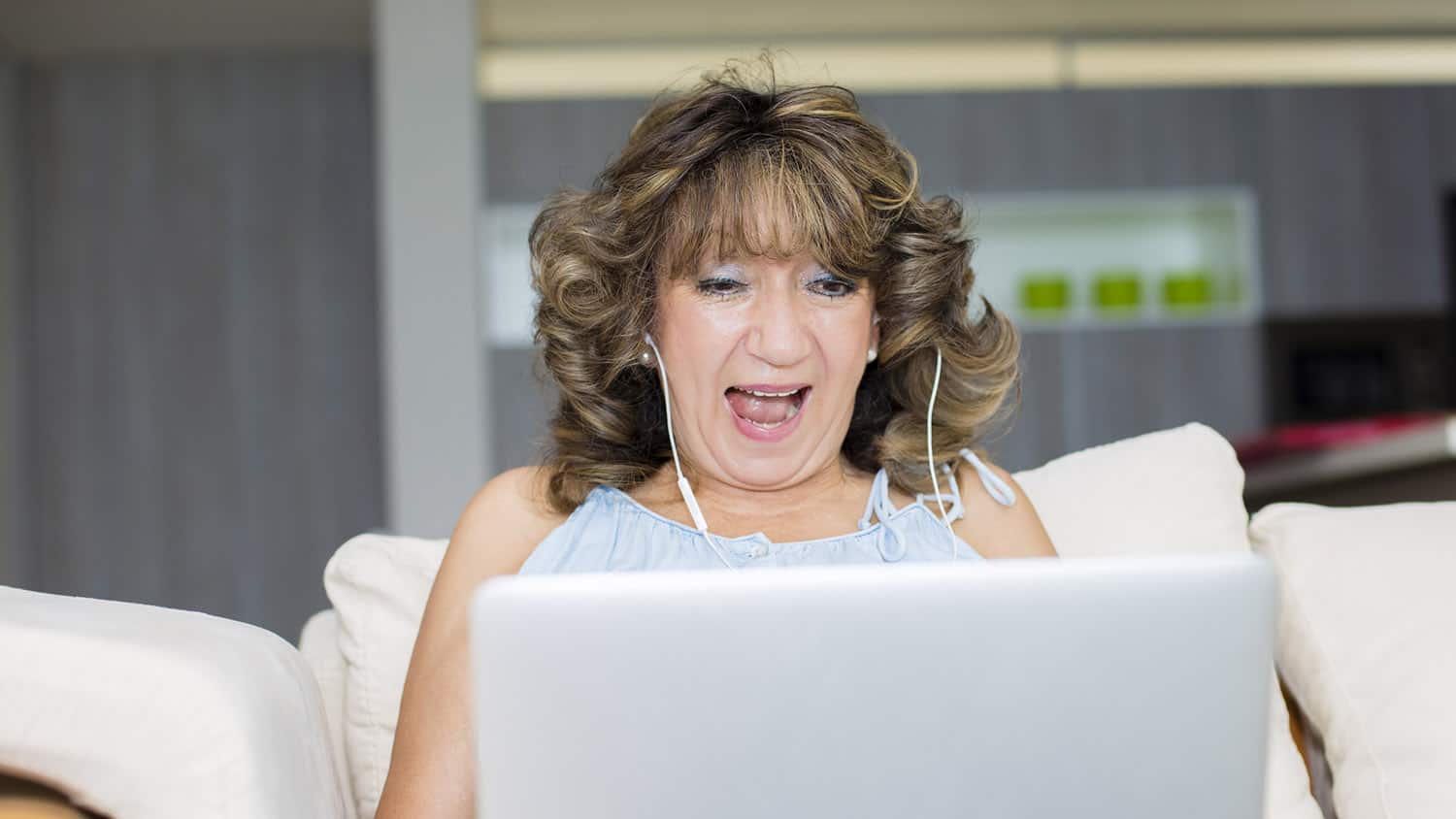 Trying to Save Money for Retirement? Understand the Tricks Advertisers Use

Boomers are bombarded daily with advertising messages by influencers who attempt to influence us. Recognizing some of their tactics can make us less susceptible.

It is rare that someone in the business world describes these tactics in detail, but such an author is marketing multi-millionaire Dan Lok, who recently published Influence!: 47 Forbidden Psychological Tactics You Can Use to Motivate, Influence, and Persuade Your Prospect.

Knowledge is power, and in this case, knowledge of the techniques can give us the power to offset their influence. I won’t detail all 47 tactics, but I will discuss some major themes.

We don’t want to miss out on a good thing. That’s why influencers often try to convince us that we are at risk of doing so. This is such a common trend that some people in marketing abbreviate it as FOMO, for “Fear of Missing Out.”

The title of Lok’s book itself has the word “forbidden,” suggesting mystery and unavailability. To harness FOMO, we may be told that only a few items remain for sale and that if we do not act quickly, we will not be able to purchase one. “Going once, going twice…” the auctioneer warns.

Even if there is no inherent scarcity, an artificial one can be created by adding a time limit to the offer. It may be as general as “act now” or “going out of business.” But it is more effective when explicit, saying an offer expires Friday night at 10 p.m.

There is wisdom in some forms of crowd behavior. Yes, lemmings carry this a bit too far, if following each other over a cliff and into the sea. But birds do watch each other to find food and become aware of predators.

These days, we refer to social media influence, or “the wisdom of crowds.” If something is good, we expect that others will like it and comment on it. It will “go viral.” Popularity, familiarity, and testimonials influence us.

Though sometimes excessive, laugh tracks added to TV comedies are found to increase audience appreciation/valuation of the programs.

Rankings lead us to watch the #1 drama and read the #1 romance. There’s a hint of this persuasive element in the articles that promise to reveal the top 10 of something, where the rankings may be by quality, but more likely are popularity.

If we want a certain kind of product, be it a hamburger or a garment, we tend to purchase it from a company we have bought from before and whose quality and cost we are comfortable with and can rely on. Consistency takes much of the risk out of our purchase, simplifying our decision process.

If you want to be influential, you need to build a reputation that others rely on. You’d like to be known through some repetition, and you’d need to have been found valuable each time.

Just as “one bad apple spoils the bunch,” one failure calls the quality of the provider into question. A second failure will likely make us turn somewhere else to get what we want.

Enthusiasm is contagious. It has been called “faith in action.” Be careful, though. As has been said about sincerity – if you don’t have it, you can fake it.

Another selling tactic is the familiar, “and there’s more,” part of the layering of offers atop each other to get us to buy.

For those who do want more, Lok provides valuable descriptions for his 47 forbidden tactics. These are descriptions that can make us more aware of the ways others try to influence us. Being aware, we can be less influenced, more likely to do what we want… rather than what they want us to do.

Which advertising tactics for influencing us most affect you? Which might you use or have you used? Please share in the comments below. 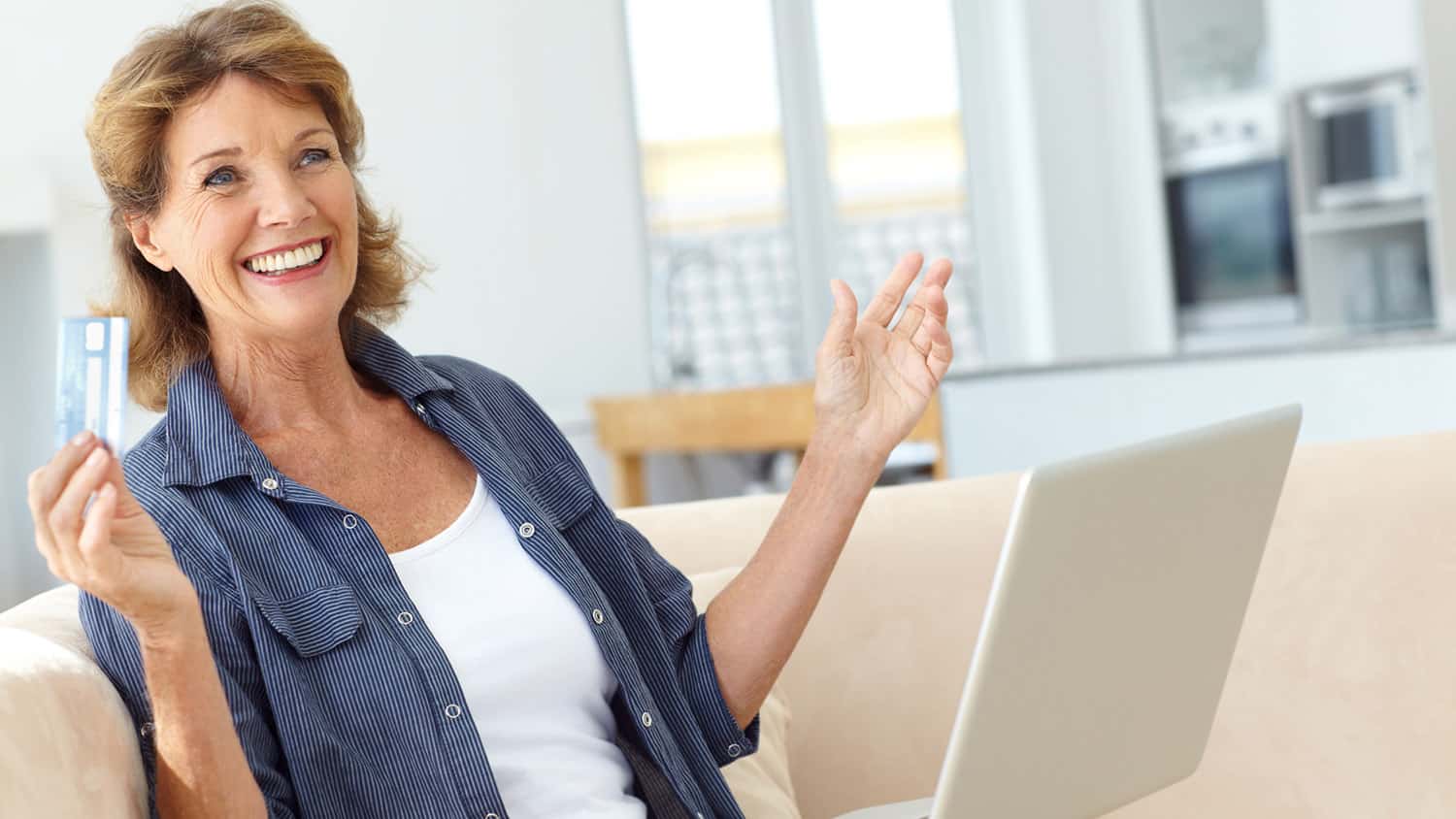 4 Steps Any Older Woman Can Take to Create a New Monetary Self in 2019! 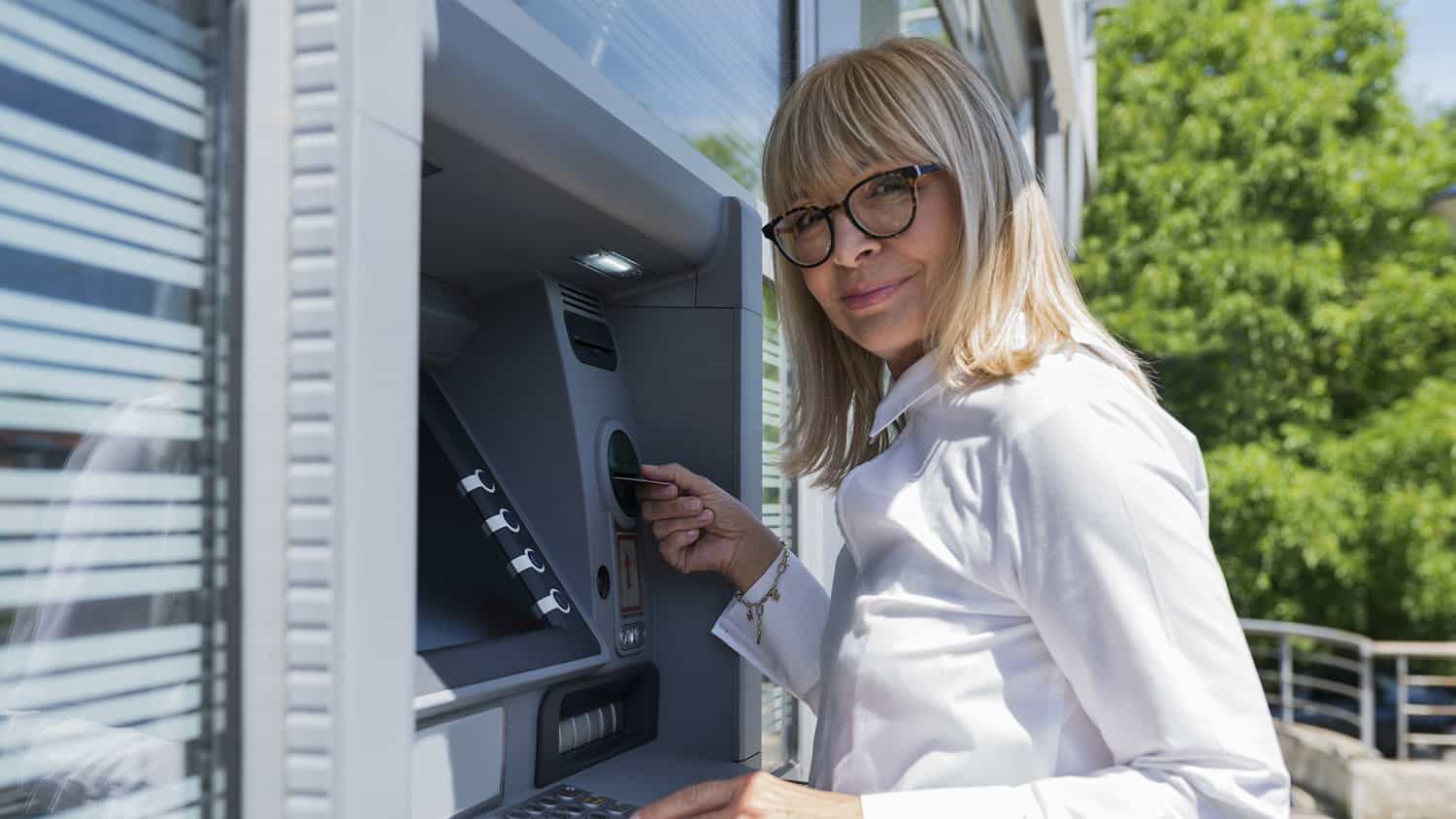 What Happens to Your 401K and IRA After Retirement? You May Be Surprised