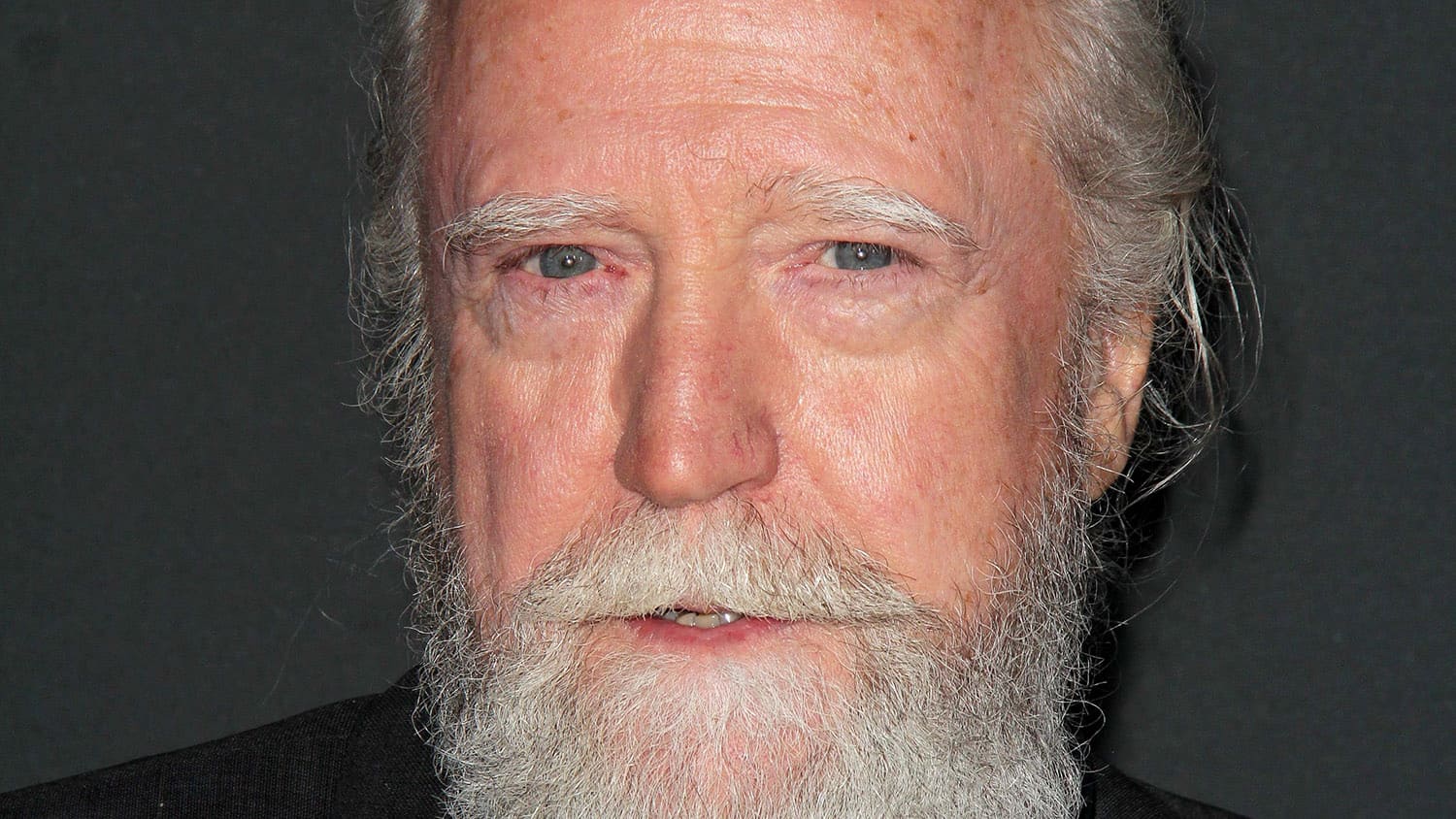 Twitter Explodes with an Outpouring of Love Following the Passing of The Walking Dead Star, Scott Wilson

The world lost a brilliant and beloved actor on October 6 – Scott Wilson, who passed at 76 due to complications from leukemia. Following his death, the world of social media erupted in an effort to remember and honor the talented and adored actor.

While Wilson had gained quite a bit of notoriety in recent years for his role as Hershel Greene on AMC’s hit show, The Walking Dead, Wilson was a veteran actor that has been gracing the silver screen since the 60s.

With breakout roles in 1967’s In the Heat of the Night and In Cold Blood, Wilson enjoyed an illustrious career with memorable roles in films such as The Great Gatsby, The Ninth Configuration, Dead Man Walking, Pearl Harbor, and countless others over the years.

However, with the immense success of The Walking Dead, Wilson’s fame truly exploded after playing the fan-favorite veterinarian, Hershel, on the series from 2011 to 2014 before being killed off in the fourth season.

Wilson’s character was so well-liked by fans that the series announced that Wilson would be returning to the show to revive his role as Hershel for the ninth season. Unfortunately, this announcement came only hours before Wilson’s death was announced later that same day.

The AMC Network released a statement expressing the significance of Wilson’s role on The Walking Dead and sharing their sadness for his passing, “Like Scott in our lives, Hershel was a character whose actions continue to inform our characters’ choices to this day. Our hearts go out to his wife, family, friends and to the millions of fans who loved him. Scott will be missed.”

Wilson acquired an incredibly loyal following of fans over his decades-long career in Hollywood, many of whom were fellow actors and actresses that had the pleasure of working with Wilson. After learning of his passing, many of his peers took to social media to pay tribute to the late actor.

We are deeply saddened to report that Scott Wilson, the incredible actor who played Hershel on #TheWalkingDead, has passed away at the age of 76. Our thoughts are with his family and friends. Rest in paradise, Scott. We love you! pic.twitter.com/guNI7zSqDZ

And the talk show based on the hit AMC series, The Talking Dead, also took to Twitter to share a heartwarming remembrance of Wilson:

Actor Scott Wilson, who played beloved patriarch Hershel Greene on #TWD has passed away. Talking Dead would like to extend its deepest sympathies to all of Scott's friends, family, and fans. He will be dearly missed. pic.twitter.com/WYu8Lf6EoV

Many of Wilson’s co-stars over the years also honored the talented actor on Twitter, including Khary Payton, Peter Luis Zimmerman, and Yvette Nicole Brown:

The first time I met Scott Wilson, he gave me a big hug and said that this thing I had become apart of… was a family. He said I had a responsibility to take care of it. I have tried very hard to do that, sir. & I will continue. I promise. See you on the other side, my friend. pic.twitter.com/EhMm0dQbtx

What a profound loss for his family, friends and the world. RIP kind Sir. 😔#RIPScottWilson pic.twitter.com/Ete6CI8u6x

The outpouring of love and kind words from both fans and friends alike for Scott Wilson truly speak to the incredible man that he was, both on screen and off.

We send our deepest sympathy to all those mourning Wilson’s passing and will fondly remember the star and his immense contributions to the entertainment industry.

Are you a fan of Scott Wilson or The Walking Dead? What do you think about all of Scott Wilson’s Twitter tributes? Join the conversation and share your thoughts below! 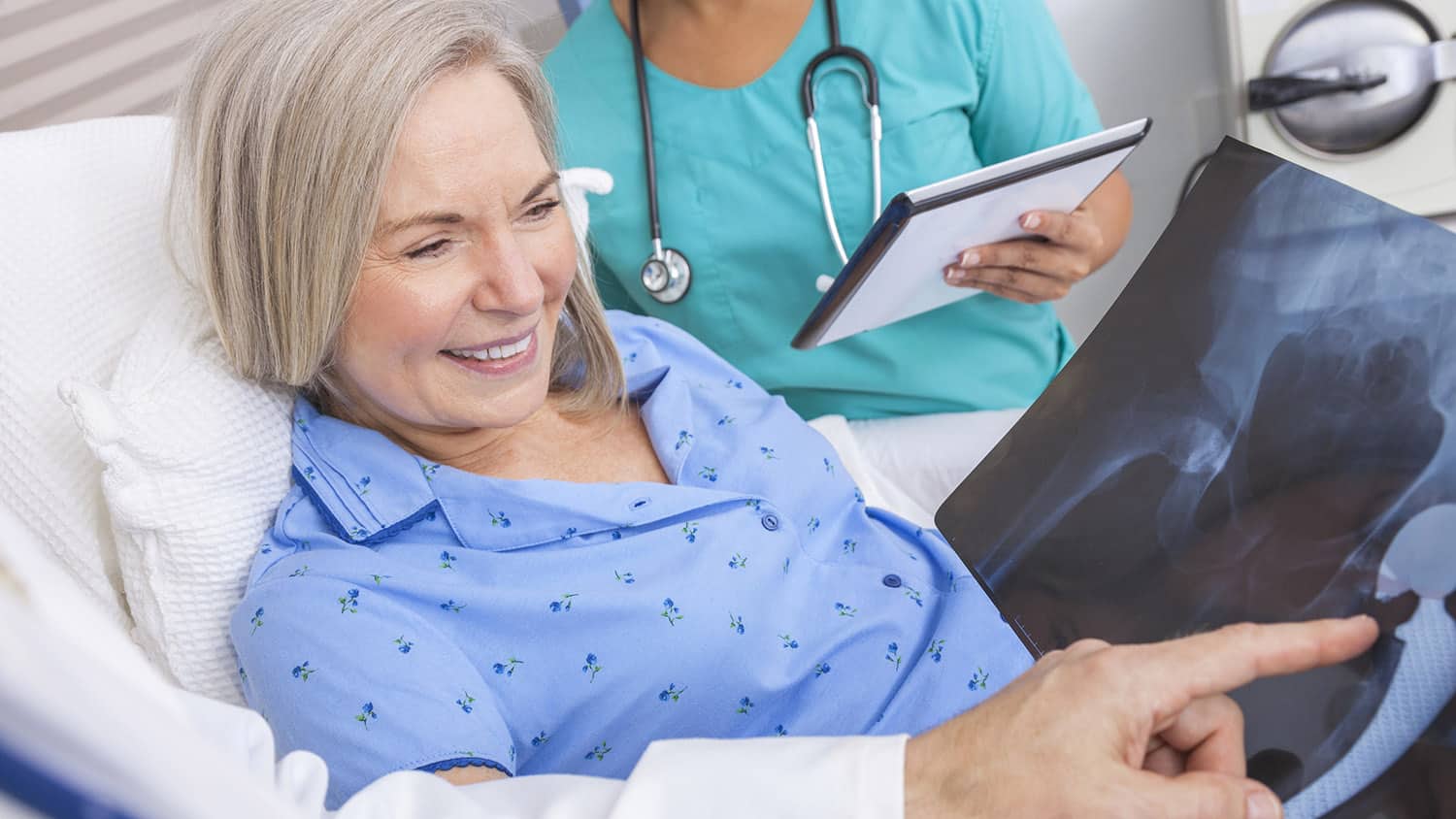 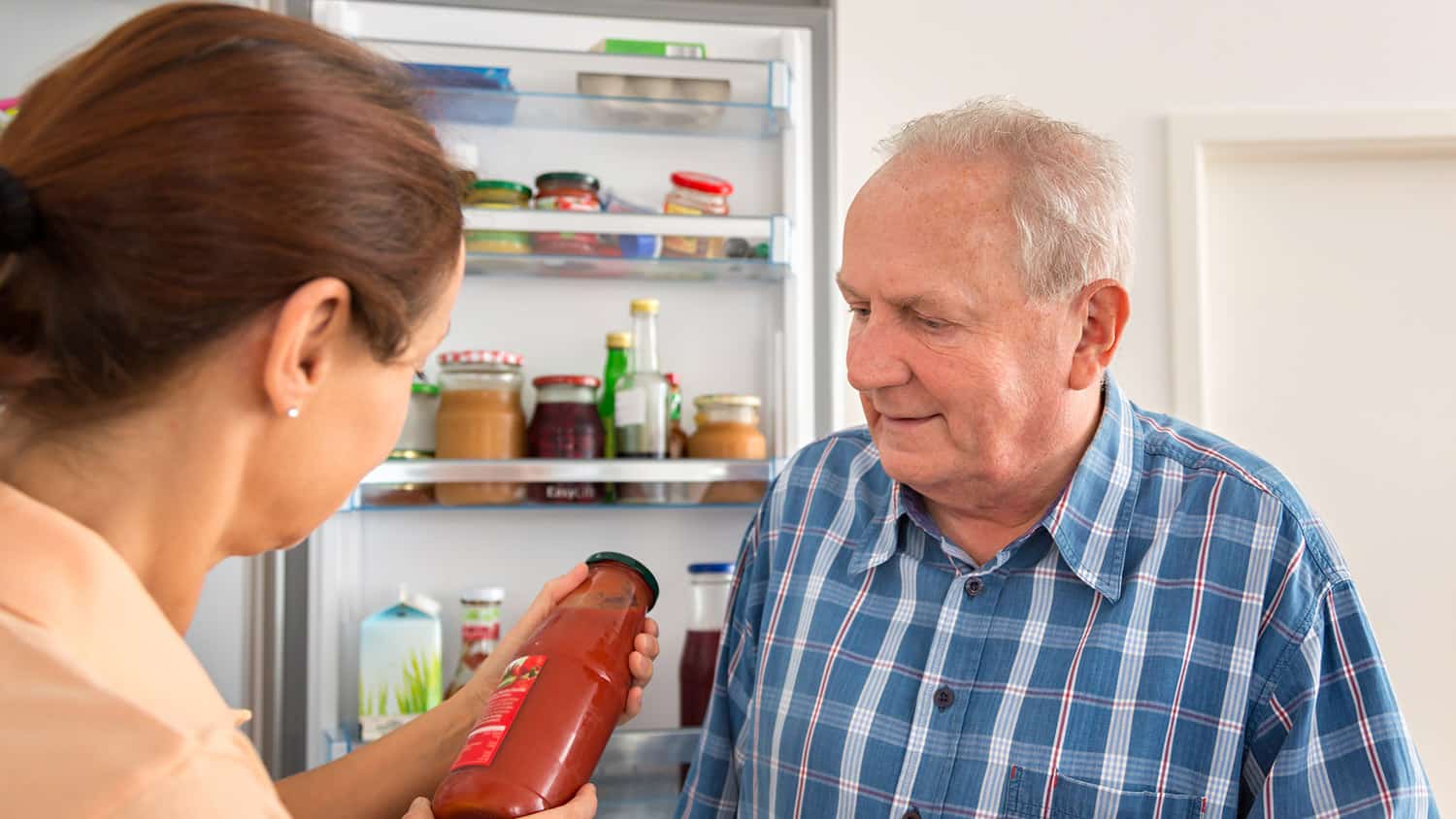 Home Nurse Finds Empty Fridge and, in Act of Generosity, Fills it Herself