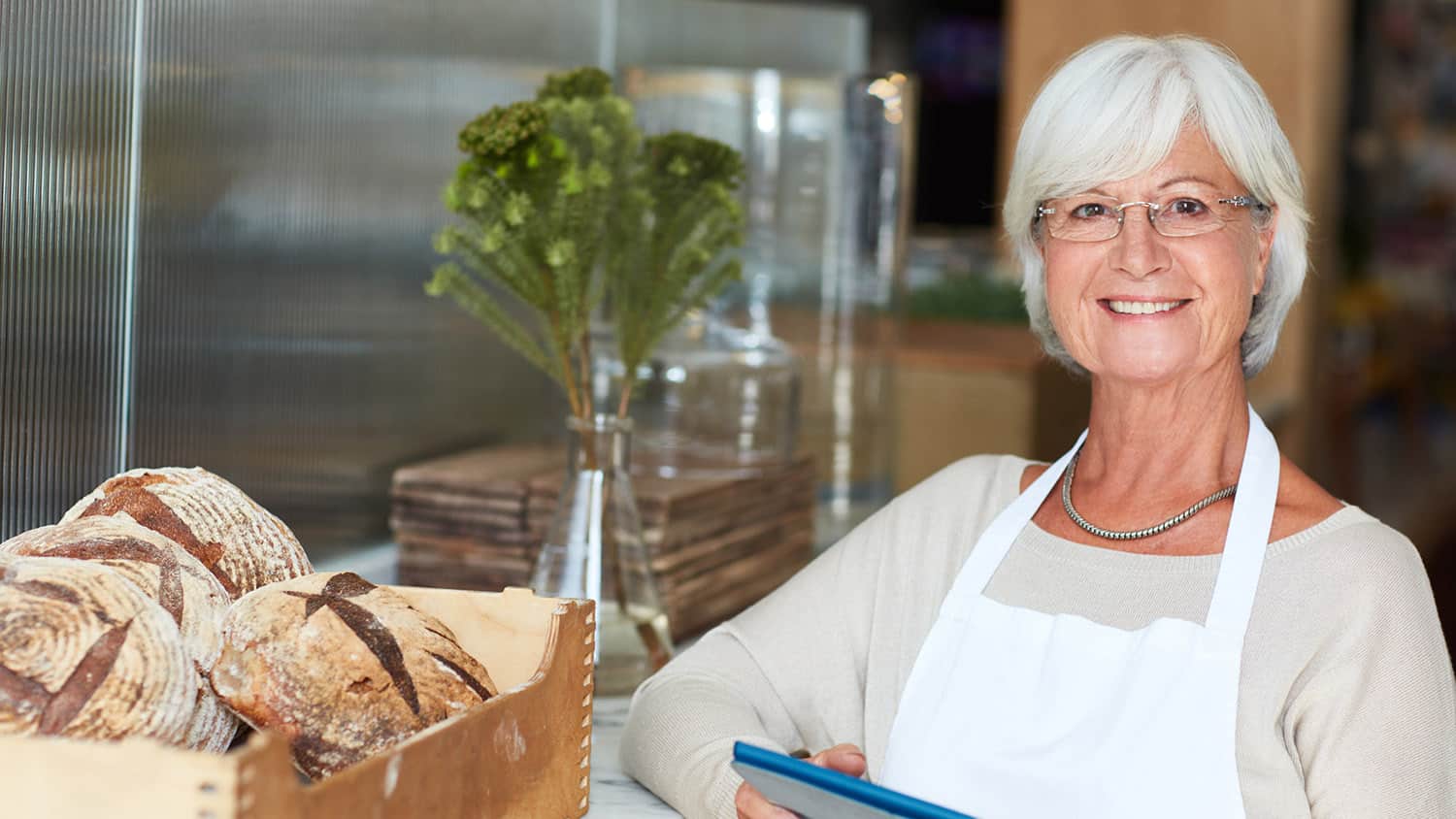 Understanding and Thriving in the Different Stages of Retirement

As a result, I’ve worked with clients who have lived well into their 90s. Others have passed away shortly after retirement. Some have suffered the death of a spouse, sibling, child or even a grandchild.

Some people have divorced earlier in their careers or post-retirement while others enjoyed retirement as a couple to the very end. I’ve had the privilege of helping people transition from their working careers to retirement, manage their financial lives throughout their retirement, and pass down their legacy to the next generation.

In regard to legacy, it isn’t always monetary. Often legacy comprises the core principles and values that are most important to retirees.

Retirement Is an Emotional Transition

Working closely with my clients, sometimes over decades, has given me deep insight into how people react toward retirement, which is one of the biggest transitions you’ll experience in your lifetime. It is an emotionally-charged period characterized by some of the following emotions.

Anxiety is associated with making the decision to retire, fearing you will run out of money or living longer than expected. Concerns for the surviving spouse or other family members is often a worry. Figuring out how to provide for the care of surviving parents, or a special needs adult child or both while making your own decision to retire is another concern.

There are often conflicts arising from opposing views between spouses. For instance, the husband wants to live “high on the hog” while the wife is fearful of not having enough to survive. The revisiting of old emotional or legacy issues from the past may often derail plans in retirement.

Retirement Can Be an Exciting Stage of Life

With the retirement stakes so high, no wonder the divorce rate among people in their 60s is rising! The good news is, it doesn’t have to be this way. In fact, you can experience the opposite: a thrilling stage of life where you’re active, excited and motivated to experience life in ways that you never have before.

In the end, I’ve observed that retirement isn’t about a certain age or amount of money you have. Rather, retirement is about when work – in other words, earning an income – becomes optional.

My book, When Work Becomes Optional, distills what decades providing financial advice to my clients has taught me. It answers the following critical question:

What decisions make the difference between a comfortable retirement and a challenging one?

Why Retire? What Do You Want to Get from the Stages of Retirement?

Perhaps you don’t want to work anymore. Maybe your parents need you to take care of them. Perhaps you want a fresh start after the death of a spouse or a divorce. Or, maybe you’ve received an inheritance or you just want to hit the road in an RV.

Regardless of your retirement reasons, I’ve observed a common thread most people who have planned for retirement share: the dramatic and sometimes scary shift from living on earned income to living on all they’ve saved up for retirement.

In other words, people who’ve planned for retirement have spent their whole lives saving and investing, contributing to retirement plans and supporting kids through college. They have scraped and saved for this moment. But once they finally embark on this stage of their lives, I’ve observed that many suddenly realize the following:

Retirement isn’t the goal. Instead, it’s just the 50-yard line or half time in their financial lives.

So, if your life is a race, then retirement is the half-way point. Given that retirement means you have a new period of life ahead of you, living it well requires planning for it and regularly performing course corrections. In order to live to the fullest, right up to the end, I’ve identified five distinct planning stages that people experience throughout their retirement.

The first stage is Transitioning followed by the Go-Go Years. Next come the Slow-Go Years and No-Go Years and then the end of life or “Gone” period.

These five distinct stages do not directly correlate with age. Rather, they have more to do with maintaining both your financial and physical independence. With each stage come new challenges. To pass from one stage to the next requires adapting to changes in circumstances, such as health and mobility, and making decisions that can forever impact your overall wellness as well as the lives of your children and grandchildren.

Are you transitioning to retirement or already retired? Did you save enough money and prepare enough for retirement? Which of the stages of retirement are you in? Please join the conversation.

Are You Aging Alone? Here’s How to Find a Home You Can Really Love!

Psychological Portfolio for Retirement – It’s Not Just About the Money