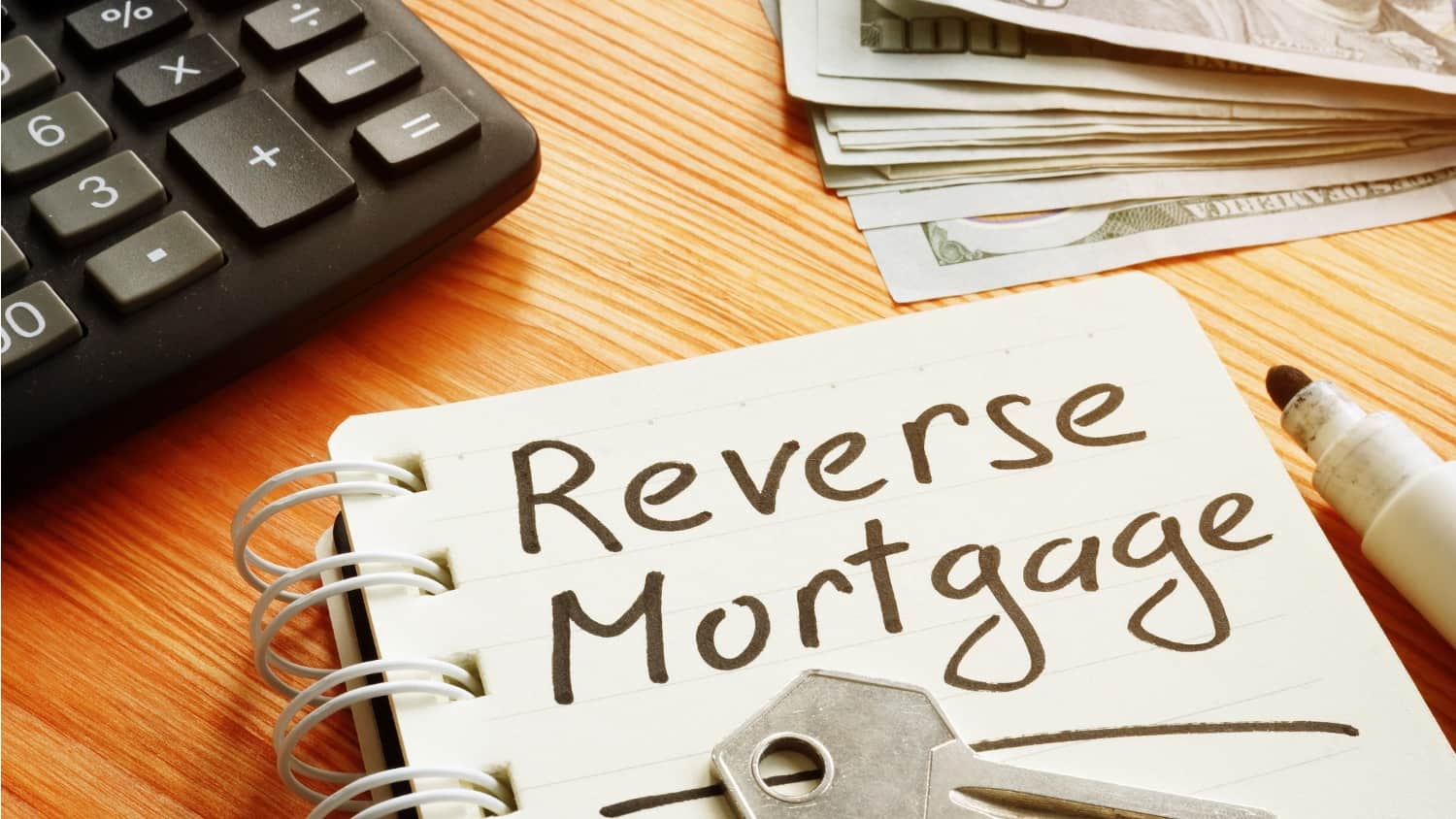 What Do a Reverse Mortgage and a Legendary Airplane Have in Common?

In early 1942, the United States was at war with Japan. Lt. Colonel James “Jimmy” Doolittle had been given the responsibility of planning a raid to strike back at Japan for the Pearl Harbor attack.

The bombing raid wasn’t expected to do a lot of physical damage, but it would boost American morale and strike a psychological blow against the Japanese, who largely believed their home islands couldn’t be attacked.

Doolittle needed a bomber that could carry 2,000 pounds of bombs, take off from a carrier deck, and be modified to fly thousands of miles to complete the mission. Two medium bombers seemed to fit the bill: the B-25 Mitchell and the B-26 Marauder.

Doolittle believed that both were good planes, but the B-26 had a bad reputation among pilots. Designed for speed, the B-26 had large, powerful engines and a small wing area. This made the plane difficult to handle at relatively low speed – such as during landings. Because of numerous accidents, many pilots had nicknamed the B-26 the “Murderer.”

Doolittle, a legendary pilot himself, was asked by General Henry H. Arnold to travel to a B-26 transition school and demonstrate to pilots that the B-26 could be flown safely. Upon arrival, Doolittle asked the pilots what they thought the B-26 could not do.

Many pilots believed the plane couldn’t be flown safely on one engine and it would crash. Doolittle proceeded to show the pilots that what they had heard was nonsense. After numerous maneuvers and landings – on one engine – there were no more doubters. Doolittle had proven that the B-26 Marauder was actually a very capable and safe airplane.

Misconceptions Are a Part of Life

Misconceptions are a part of life and we all tend to have them. As I wrote previously, I had a few misconceptions as a little boy about what it meant when my mom said we were “flying home” from vacation.

My four-year-old son recently asked if we could get a pet crocodile. Obviously, he has some misconceptions about how warm, cuddly, and cute crocodiles are!

When Seniors Get Accurate Information

A 2019 survey by the Brookings Institution found a significant correlation between accurate information and a positive perception of the reverse mortgage. In other words, when seniors learn how a reverse mortgage really works, they like it – and they often choose to get one as a result.

85 percent of survey respondents who had a reverse mortgage reported being satisfied or very satisfied with their decision to get one. Obviously, there’s a big disconnect between the popular perception of reverse mortgages and the experiences of seniors who actually have one.

The popular perception of the reverse mortgage goes something like this: you get money from your house with no monthly payments. The fees and interest rate are sky high, you’ll sign over your house to the bank (for a steep discount), and you have to live in the house for the rest of your life with no option to sell.

You’ll also use up all of your home equity and leave a big debt for your heirs to pay off. You should only get a reverse mortgage as a last resort when you’re truly broke and desperate.

Wow, sounds amazing, right? Where do I sign up??

First of all, a reverse mortgage is simply a home loan. There are several reverse mortgages available, but the most common by far is the FHA-insured and regulated home equity conversion mortgage, or HECM (often pronounced heck-um by industry professionals).

If a friend, relative, or neighbor recently got a reverse mortgage, it likely was a HECM. It’s the HECM I will focus on in all of my articles.

The HECM enables homeowners 62 or older to convert a portion of their home’s equity into cash without a monthly payment and without giving up ownership of the home.

No monthly mortgage payments are required as long as at least one borrower (or non-borrowing spouse) is living in the home and paying the required property charges (property taxes, homeowners insurance, etc.).

You always remain the owner of your home, and you’re free to leave it to your heirs. Your heirs can keep the home (by paying off or refinancing the loan balance), sell it, or let the lender sell it. Your heirs will inherit any remaining equity in the home.

The HECM is a non-recourse loan. The most that will ever have to be repaid is the value of the home. If the home isn’t worth enough to pay off the entire balance, FHA will cover the shortage. You’ll never leave a big debt for your heirs to clean up.

The HECM is a mortgage, so, naturally, it comes with an interest rate. Rates are typically comparable to traditional 30-year fixed mortgage rates.

Like a traditional “forward” mortgage, the interest is calculated monthly based on the loan balance. Again, no mortgage payments are required (as long as program obligations are met), so any unpaid interest is simply added to the loan balance over time.

How Proceeds Are Received

The HECM is highly versatile and can be tailored to your individual financial goals and needs. It’s not a one-size-fits-all loan. Proceeds can be received as:

The proceeds can be used for almost whatever you like, including eliminating existing mortgage payments, paying off other debts, home improvements, medical bills, and various other needs.

Again, no mortgage payments are required as long as you meet your program obligations. You always remain the owner of your home, and you’re free to leave it to your heirs.

How Proceeds Are Calculated

The total pool of cash available through a HECM reverse mortgage is called the principal limit. The principal limit varies from one homeowner to another because it’s calculated based on age, home value, and current interest rates.

Older borrowers tend to qualify for a larger portion of their home’s value than younger borrowers. The HECM also tends to offer more money as interest rates fall.

This is a big reason why the HECM is particularly attractive today; home values are up and interest rates are down. That’s the winning combination you’re looking for!

Now that we’ve covered the basics, I plan to dig into some specific reverse mortgage strategies in future articles. Again, the reverse mortgage is not perfect for every senior. However, it’s a great financial option for the right candidate.

Like Lt. Colonel Jimmy Doolittle did for those pilots, my goal here is to demonstrate that many of the negative rumors you’ve heard are untrue or overblown.

All we’ve done today is start up the engines and taxi to the runway, but my goal is to demonstrate with real-life strategies how a reverse mortgage can positively impact your retirement. 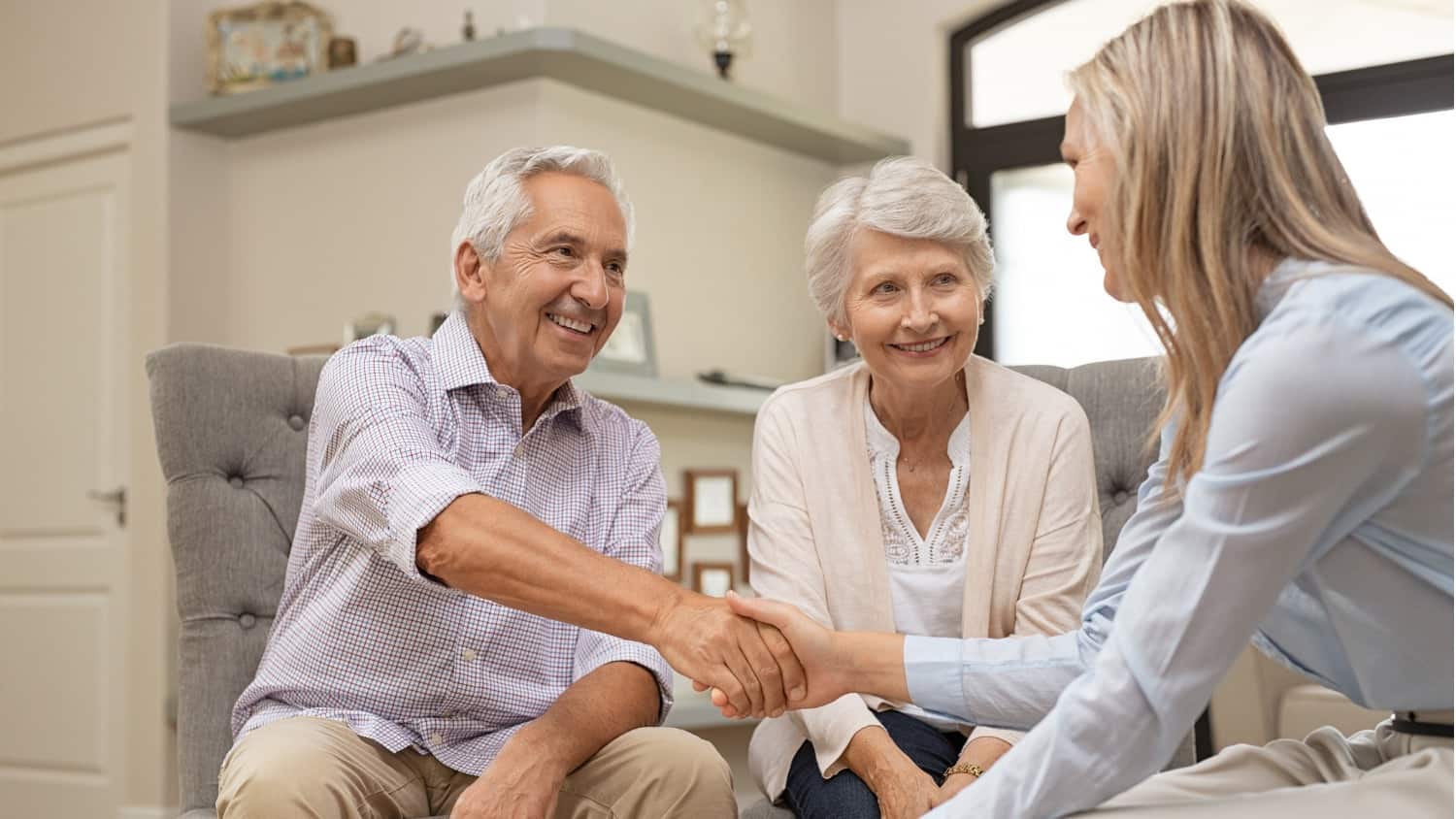 Gathering Our Financial Family Around Us 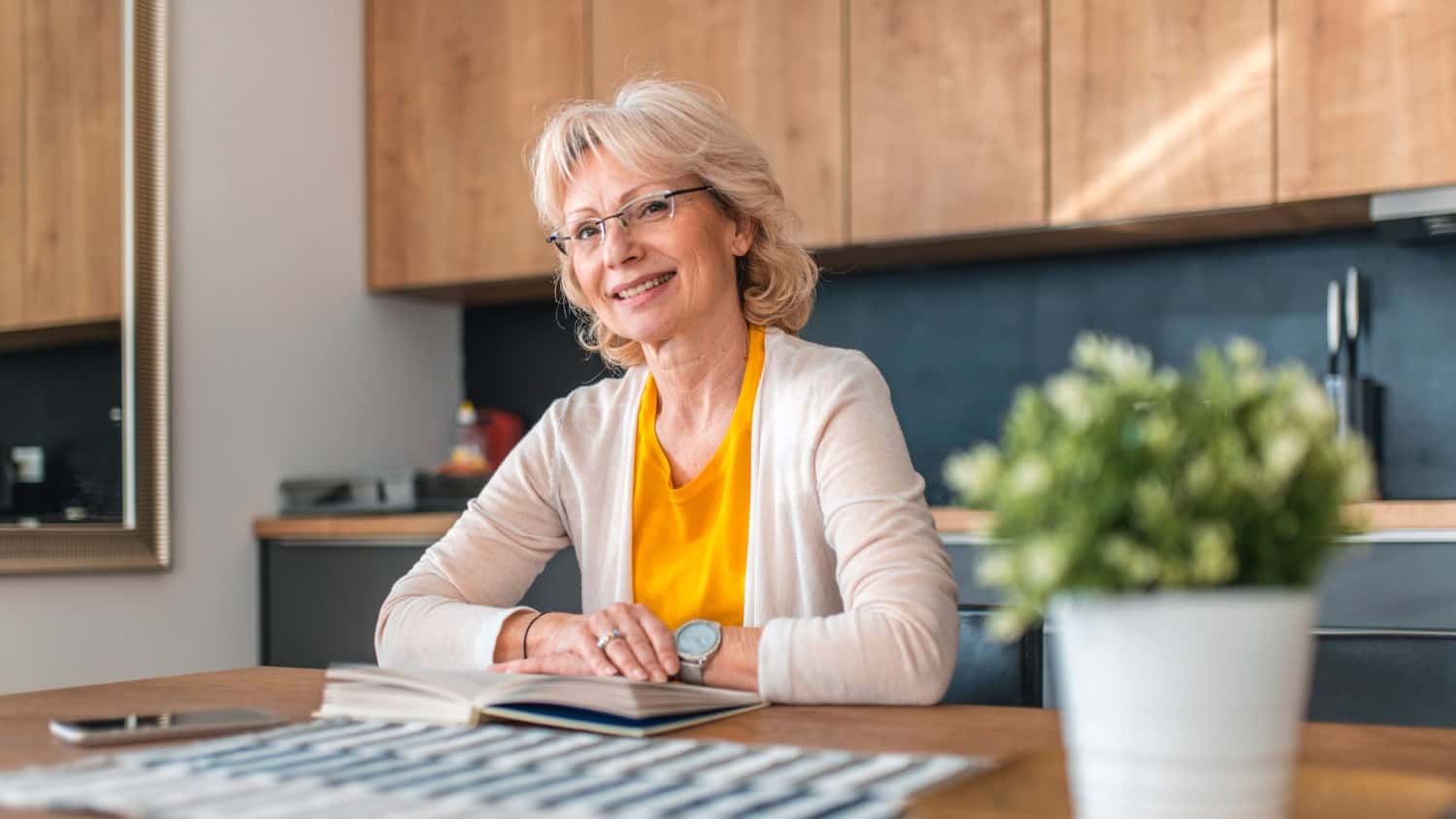 Ready to Save More Money While Helping to Save the Environment? Here’s One Way to Do It!