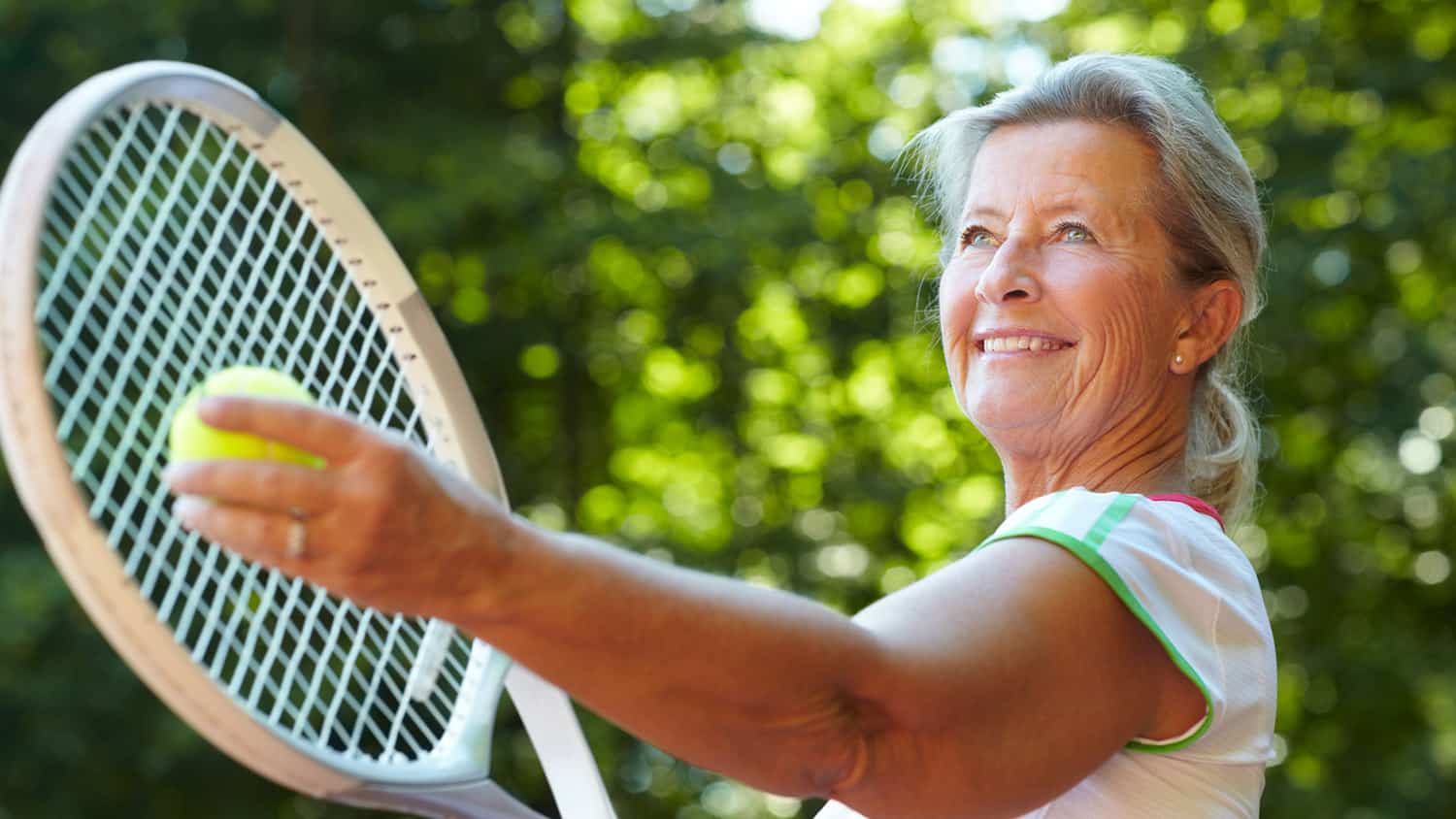 I just returned from the New York State Senior Olympics, held about an hour from my home. I played both singles and doubles tennis.

I am proud of playing two straight matches, which is more than 30 games, but I’m a little embarrassed that I let my frustration get to me. I didn’t exactly throw my racket… but it did end up at my feet when my reliable forehand failed me again and again.

My husband politely noted, “I’ve never seen you do that before.” I was channeling my inner McEnroe, and it wasn’t pretty. Here I was, a 56-year-old woman, carrying on about missing shots.

I have a new appreciation for how hard it is to keep one’s cool when it counts. I was wound up like a spring the first match. I simply couldn’t get myself to settle. I tried to tell myself to breathe, relax, and stay in my body, but I felt like I had drunk a quart of Jolt with an espresso chaser.

This from the woman who wrote an article titled “Tennis as a Meditation.” I’ve been meditating for years, and that all went out the window. Here’s a helping of humility!

The second match was tough, and I was already tired from my first one. Although it was a gorgeous day, there was no shade to be found. And I hadn’t slept much in anticipation of the Games. My opponent’s strokes were gorgeous.

After she beat me to win the gold medal in our age group, I found out she was two tiers higher rated than I am. That’s like going up against an honor student when you are pulling Bs. I felt good just getting through two full matches. She beat me 6-2, 6-2, but I felt like I’d won.

Let’s Put This in Perspective

Thirteen years ago, I was receiving chemotherapy for breast cancer. Always an active woman, my inability to get out of bed to walk my dogs was horrifying.

There was certain camaraderie that felt good being with all the tennis players from New York. Some of the women were in their 80s! We know it doesn’t count, but we are playing our hearts out. There’s something special about sharing this attitude of dogged persistence.

The game is rough on the joints, and I’m sure there was a lot of Advil going around. But I love the feisty attitude that was present. It might not be pretty, but we’re going to hit that little yellow ball as hard as we can.

I’ll be giving a presentation on healthy aging to the Empire Games athletes at the closing ceremonies dinner – and you can bet I’ll be wearing my silver medal.

It occurred to me that I would make a good guest on my own podcast Zestful Aging. I’m staying active, always learning, and being with my people. And in a couple of days, my muscles will be good as new.

Have you ever participated in a competitive sporting event that pushed you past your physical and emotional limits? How did you feel afterward? Did it bring you satisfaction or anxiety? Please share your experience in the comments below. 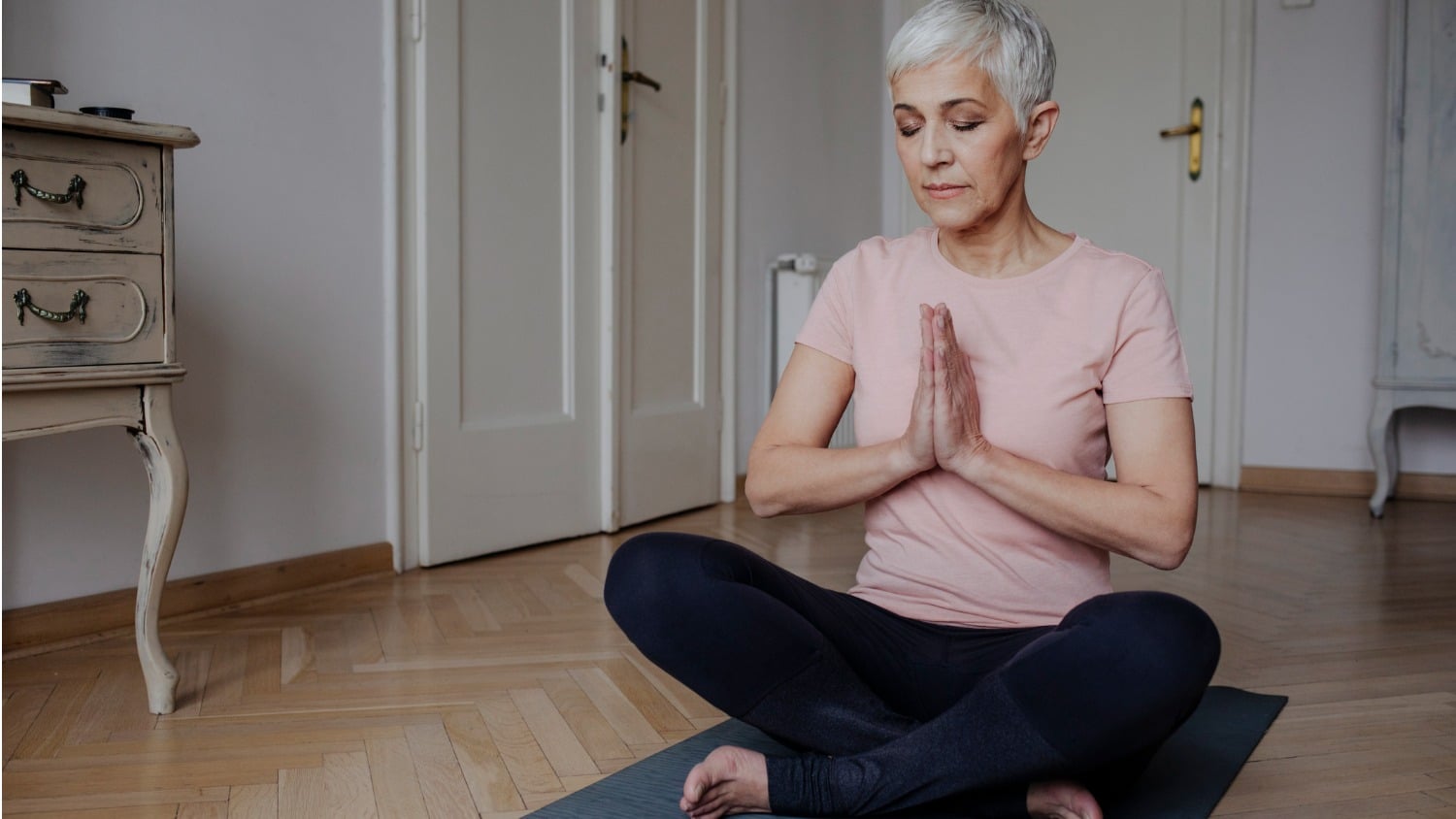 How Meditation Can Improve Your Energy 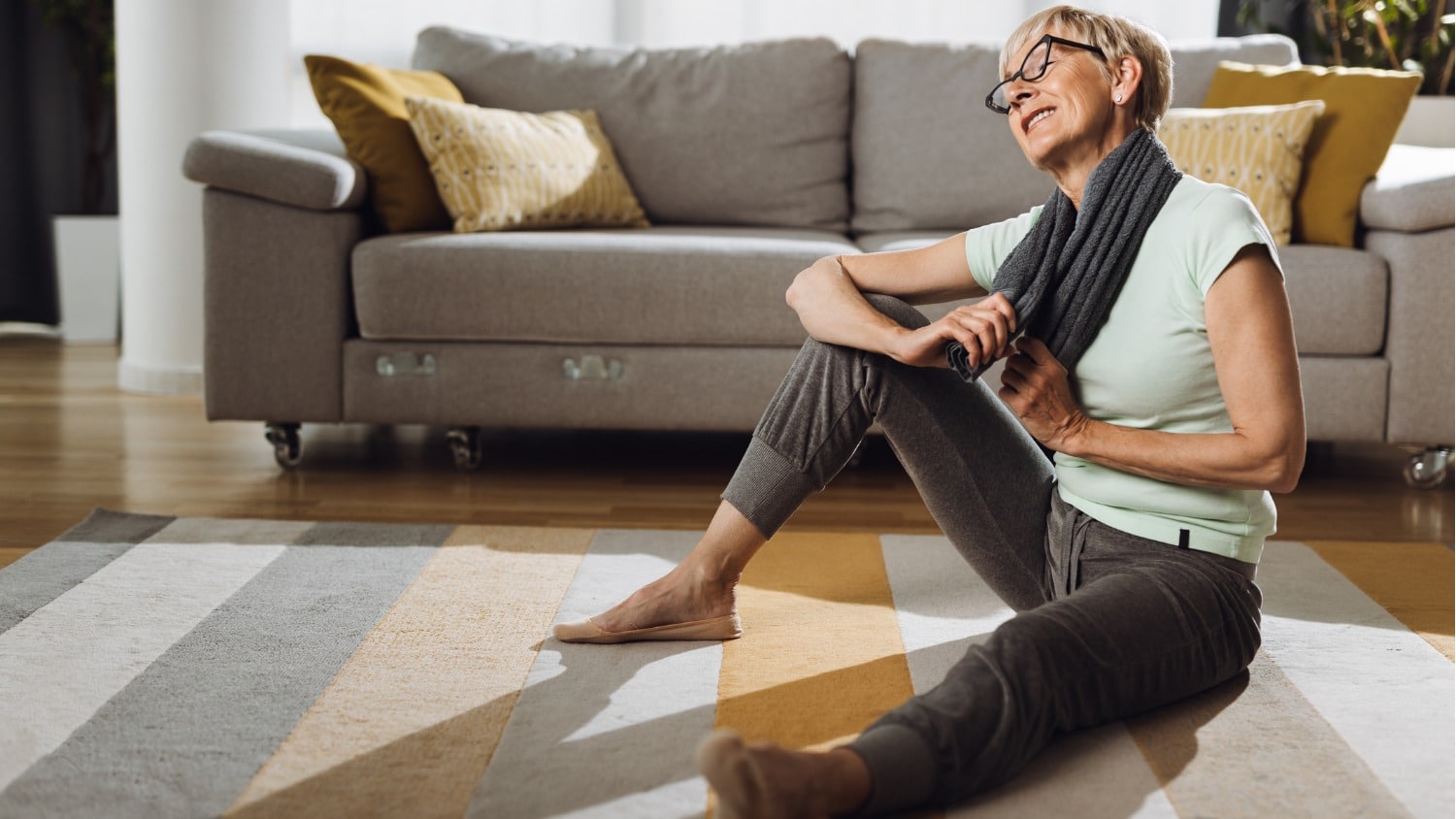