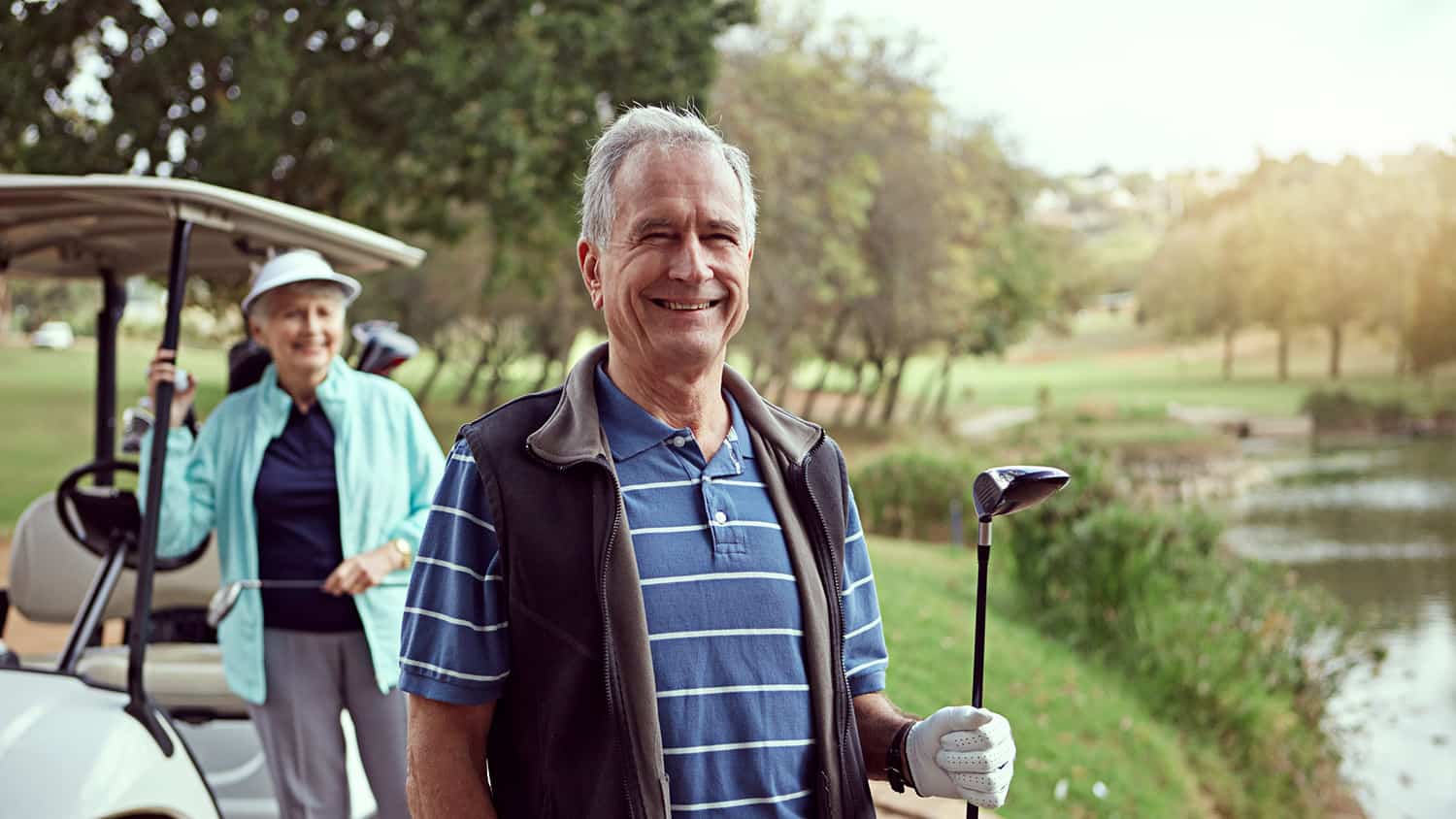 What I Learned from My Shocking First Week in Retirement

Having my last official work day fall on a Friday seemed good as it didn’t bring any immediate changes that forced me away from thinking that I was doing my ‘normal’ routine for the weekend. Then Tuesday came, and my wife asked me what we had planned for the day.

I looked at my calendar and did not see anything scheduled. However, she reminded me that I needed to call several doctors offices to schedule appointments.

At the end of the day, she said to me that she didn’t like not having something scheduled and that she did not want to waste her day just doing nothing. I told her that I liked the idea, at least initially.

She retired two weeks ahead of me – so she was ahead in her transition – and said I needed to catch up! Yes, dear!

Wednesday was better as I had a lunch date with two of my car buddies at an Afghan restaurant nearby. The lamb chops were amazing! The gathering filled me up, so I went home and took a nap!

So, I thought I was beginning to get the feel of this retirement thing quickly. After all, I had never taken a nap in the middle of the day when working. It felt great, so I might make it a part of my daily routine!

My wife played golf with her lady friends, an 18-hole group that play every Wednesday. We were both tired that evening and after dinner we binge-watched a Netflix series – well, two episodes, as I started falling asleep!

Thursday was my golf match as part of the “retired men’s group” at my club. It was my first time playing with the guys while actually being retired!

I had been playing with them occasionally at home matches for several years. I never traveled away though as it took a whole day, and I always felt I had to get back to my office for at least the last few hours to avoid my feelings of guilt. Not anymore!

When I got home, my wife reminded me of a dinner commitment we had for the night. We had to visit her mom who lives in a memory care facility nearby, and dinner was being provided by the organization for the families of the residents.

The Kensington is a first-rate care facility and has a well-trained staff. My wife feels that she no longer worries about her mom as mother-in-law is being well taken care of, and we get daily updates.

Later that evening, we got home and made it through one more episode of that show! My wife likes to stay up late, and I crash early to get up early, but I may have to rethink that one.

Friday was the end of my first week of retirement. It was a difficult day as I attended a memorial service for one of my friends at the club who was also a “retired men’s group” player.

The story: He was playing golf this past spring and pared the Par 3 15th hole when his teammate noticed he was having difficulty holding his club and just did not look right. They took him back to the club house and called his wife who took him to the hospital.

He was soon diagnosed with brain cancer and died four months later at age 76. He was a very good man, survived by his wife of 55 years, two lovely daughters and four grandchildren. The church was packed with many friends from his professional life and all of his golfing buddies and friends.

He had told his family as he neared the end, “I had a good life and no regrets.” He did not say he wished he had worked longer!

My first week was not at all what I had expected, and I wonder what will come next. It seems as though each week may be filled with happiness as well as challenges. I think that’s the definition of “life.”

What does retirement mean to you? What were your first experiences of retirement? Did it meet your expectations? What have you learned about life in retirement that could help others entering the stage of transition? Please share in the comments below. 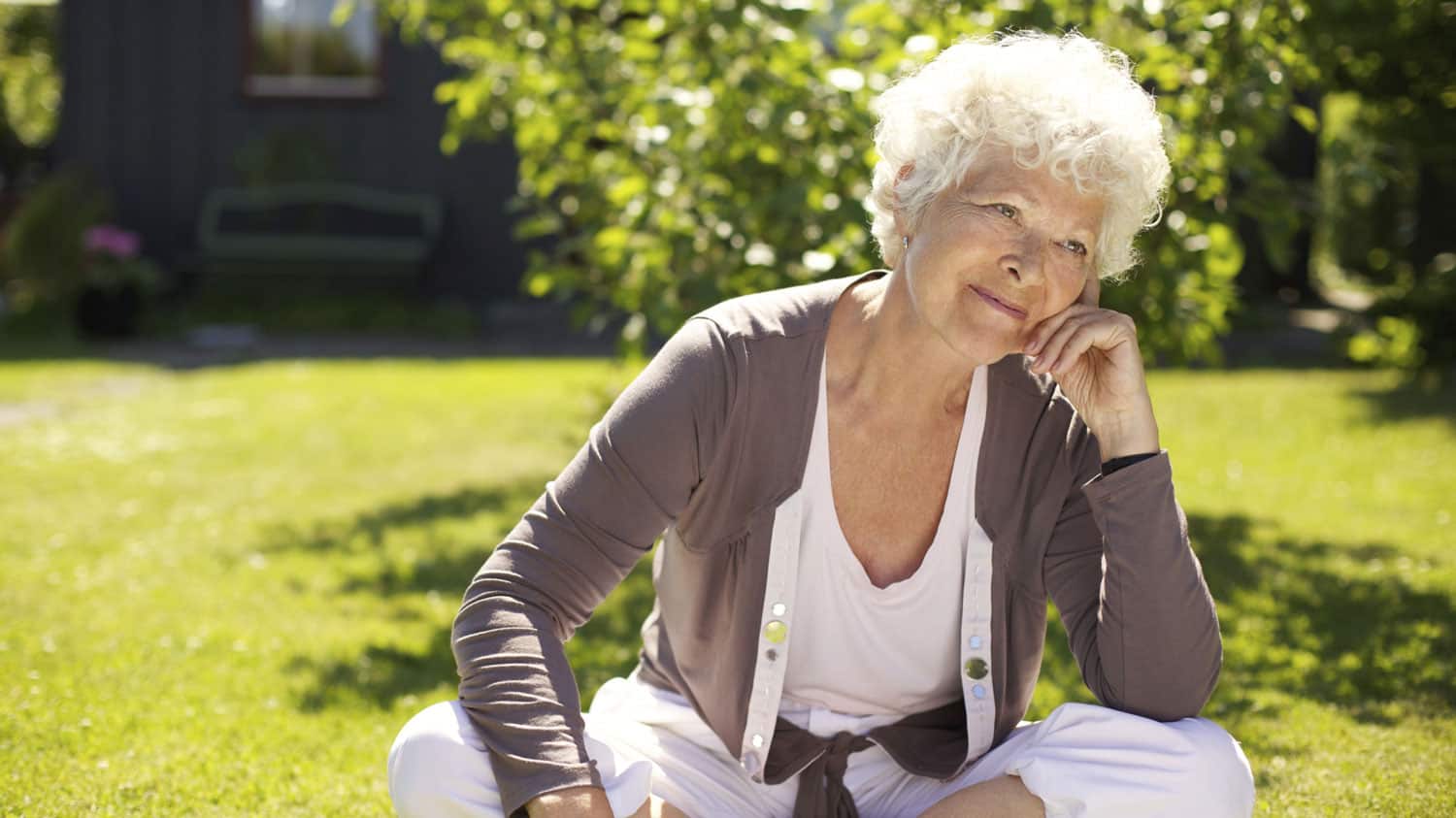 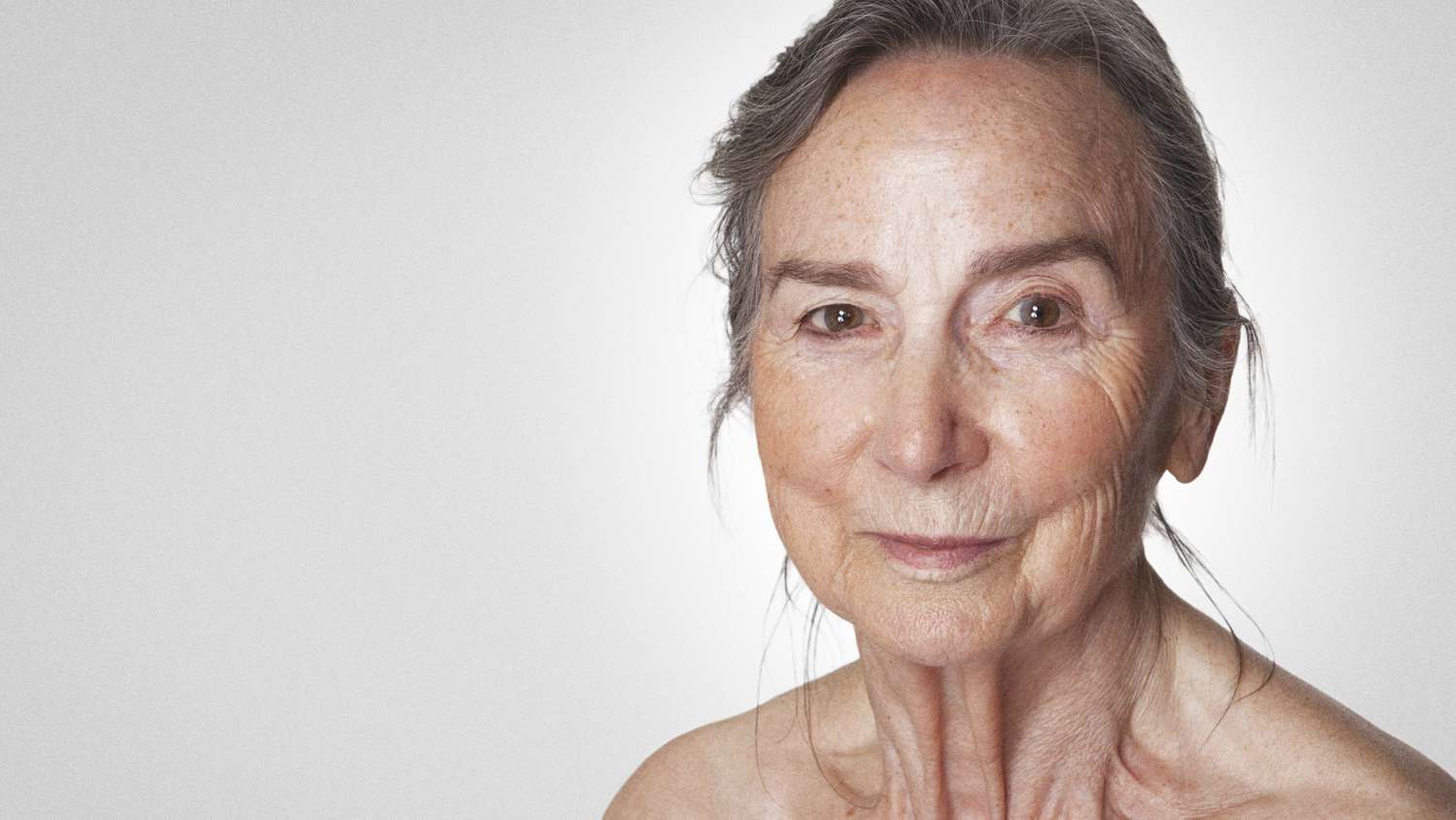