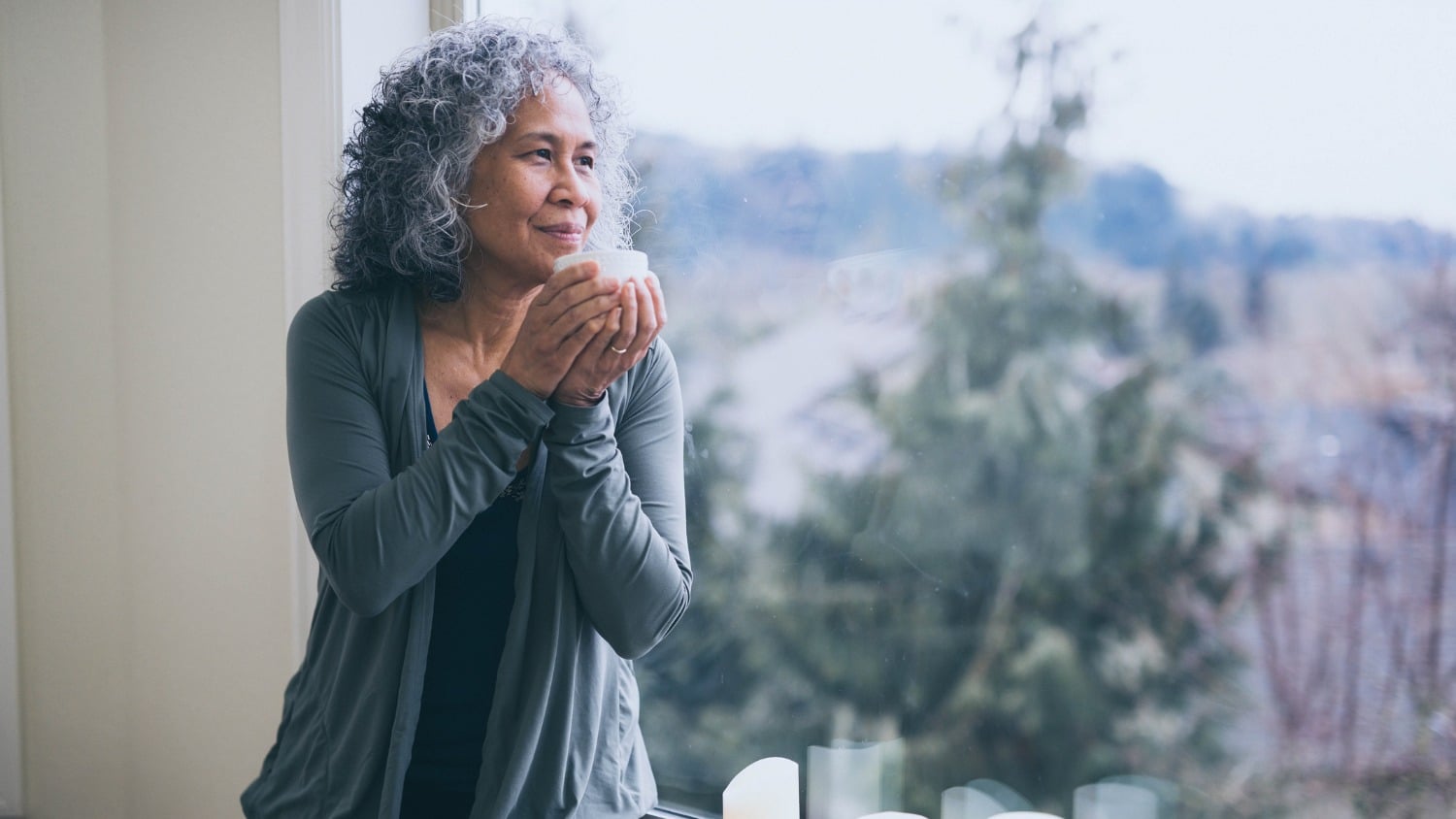 Mindfulness: What Is It Really?

Mindfulness is something I have practised throughout my life, and you probably have too, without giving it a name. It is neither obscure nor exotic, and it doesn’t require us to change who we are. We already have the ability to be in the present and observe what is going on around us.

If we make the effort, we can understand ourselves and other people. It’s when we focus our thinking honestly on ourselves and how we live life, with a view to improving ourselves and our world, that we practise mindfulness.

Where Mindfulness Was First Recognised

Originally from India, and expressed in classical Vedanta Hinduism, the idea of mindfulness spread into Eastern thinking and culture. The word itself derives from sati, a Buddhist tradition. Sati translates from Pali into English as “mindfulness.”

Hinduism explains that on achieving moksha, meaning realisation on a deep spiritual and emotional level of one’s union with the Brahman – that is, the Great Spirit, the Universe – one becomes tranquil and accepts life as it is. We are all part of the Life Force, and the universe is as it should be.

Relax and Let Life Flow as It Will

Life becomes less stressful when we realise that we don’t need to control anyone else or the world around us. We let the world unfold as it should, and we let other people develop fully into being truly themselves. We understand that we have our own small part to play in the great drama, as has everyone else.

We accept our responsibility for ourselves and give others the responsibility to work out their own part. Within the framework of Hinduism, Buddhism, and Daoism, advice is given as to the best way to live within dharma, meaning in harmony with nature. This includes the idea of mindfulness: living life mindfully, examining one’s own behaviour in the light of moksha and dharma.

Mindfulness in the Western World

A good book to read on the subject is Wherever You Go, There You Are, by Jon Kabat-Zinn (1993). Kabat-Zinn is recognised as being the westerner who has had the most influence in promoting mindfulness outside of its original religious framework.

He moved it into the secular world as a scientific practice. It was around this time, living in Vancouver, that I became interested in the ideas of mindfulness. I found it useful to be able to put a scientific slant on what I had always done naturally but in not such a focused way.

As Socrates said over two thousand years ago, “An unexamined life is not worth living!” The basic ideas are to live in the moment, accept life as it is, and live life to the fullest in harmony with ourselves, with the people around us, and with nature.

In other words, we must develop the attitudes of a mature human being.

We can begin to cultivate these innate qualities with meditation, a practice that has been used in Eastern cultures for thousands of years and is now being used in the West. As we begin to experience it, we realise its benefits. This process is a way of quieting the mind, and by using guided meditation and lucid dreaming, we can direct our thinking towards the positive side of life.

No Need to Change Belief System

Mindfulness is a practice that cultivates universal human qualities and doesn’t require people to change their belief systems. It’s being aware of every facet of one’s life honestly, with acceptance of reality. We gain self-awareness by observing our own minds in action, and this increases our understanding of ourselves and other people.

It’s a way of living that brings awareness and caring into everything we do, as we strive to live in balance with nature. It cuts down needless stress, and makes our lives better for ourselves, our families, our friends and neighbours, the people we work with, and the institutions and organisations of which we are a part.

Mindfulness Could Transform the World

Mindfulness has the potential to transform societies that embrace it. Wouldn’t the world of the human primate, filled with mature, kindly people, be a wonderful place?

Are you mindful in your life? Do you observe and analyse your thoughts and actions? Do you consider your actions towards others?

Alainnah has lived on three continents, and always had a strong desire for community. She has founded various groups, including one on mindfulness and self-development. Alainnah has compiled her group study sessions in a book, Mindfulness Together. The ebook is available now on her website: alainnahrobertson.com. Printed version soon. 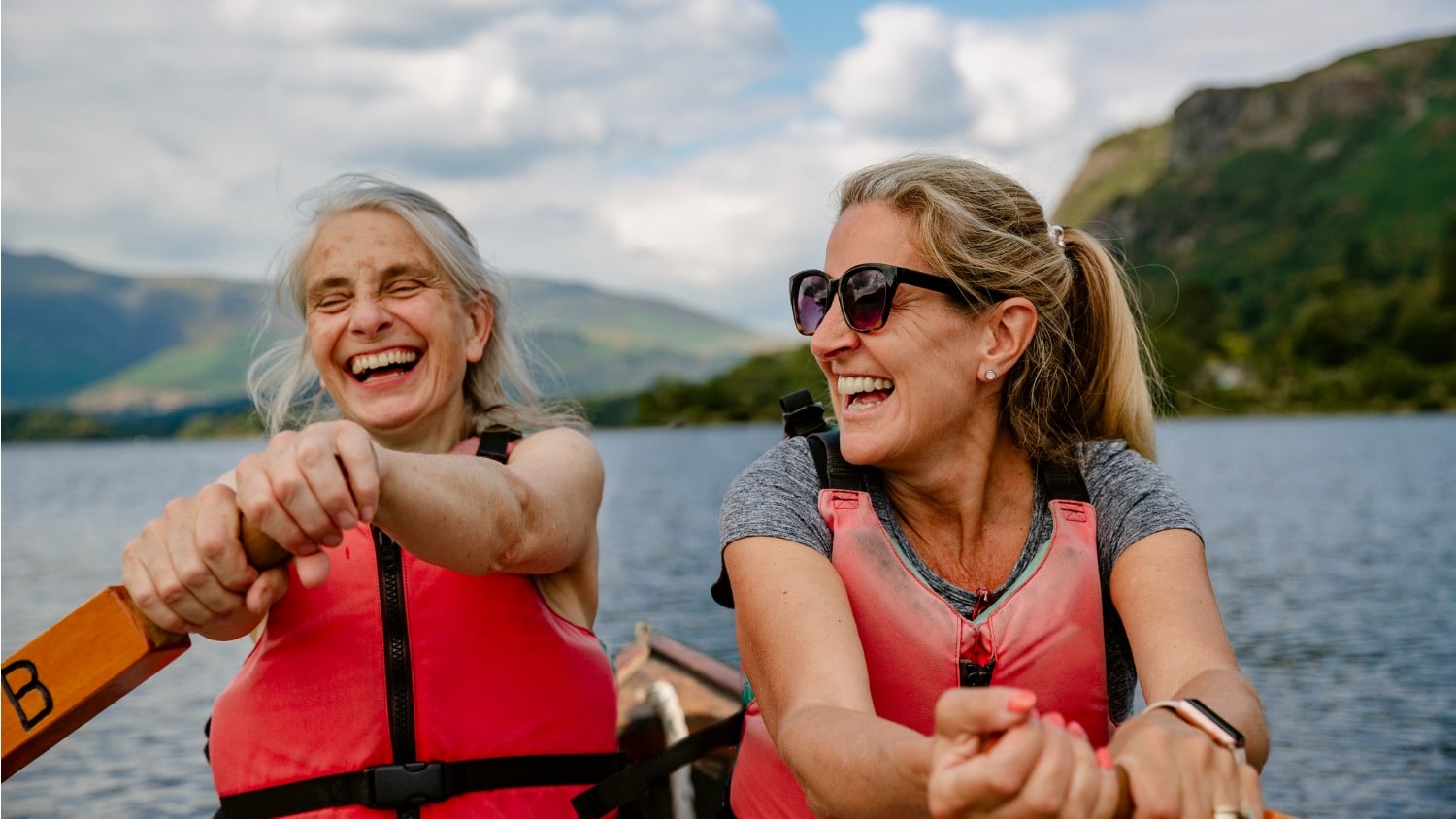 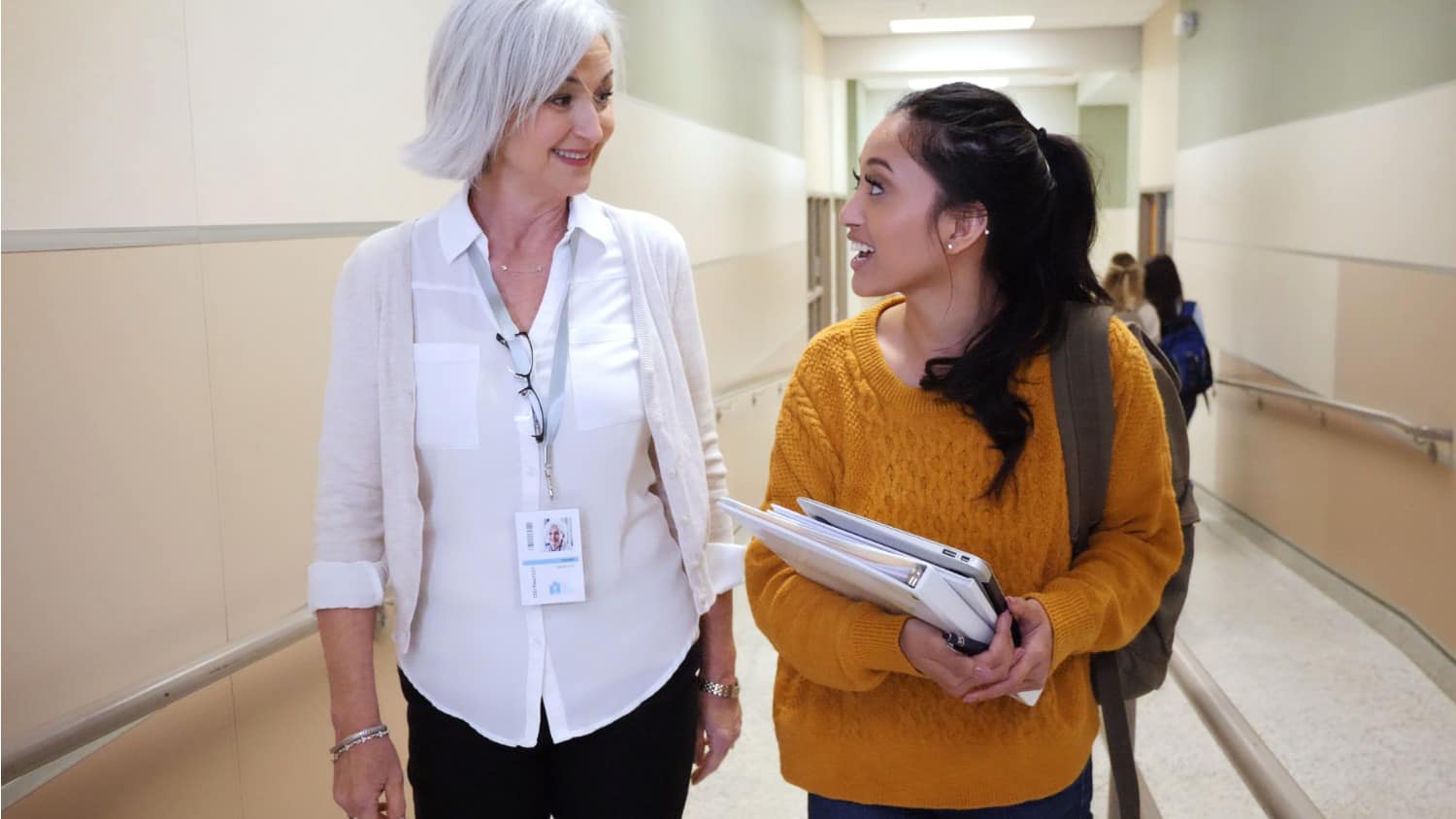 Who Are the Heroines That Changed Your Life?