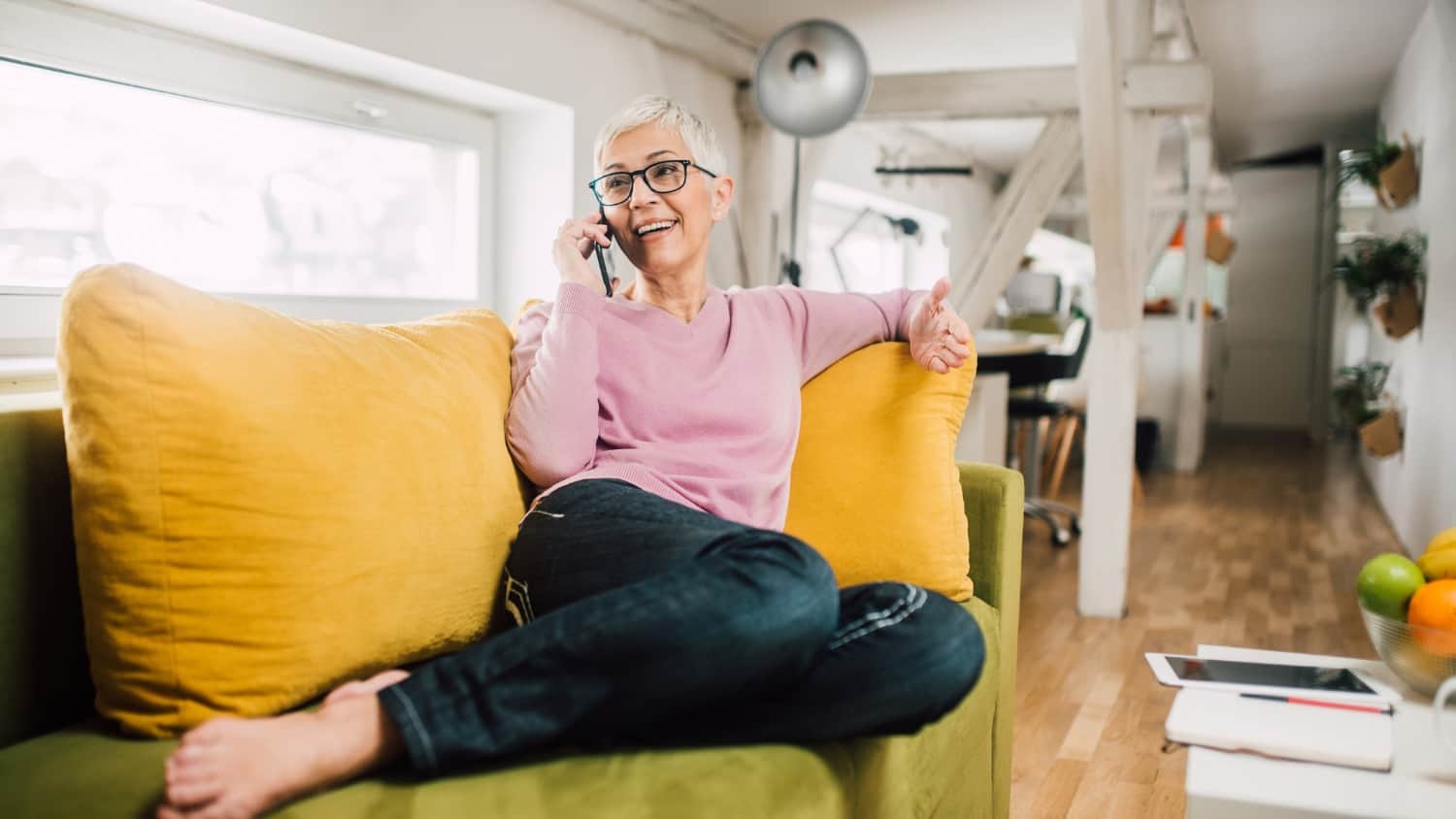 What Is Swedish Death Cleaning (And Why Should You Be Doing It)?

My mom was a hoarder. While not in the same league as the people featured on Buried Alive (thankfully), she clearly had a problem letting go.

There were the clothes dating back to the mid-70s that no longer fit her, kitchen appliances she hadn’t used in decades, piles of unopened tea towels… the list goes on.

Even before I adopted a minimalist lifestyle, a visit to my parents’ house would invariably leave me feeling overwhelmed. There was just so much stuff. Every once in a while, I’d try to convince Mom to declutter a little, but she always had a reason not to.

As the years passed and my parents got older and more infirm, I tried to persuade them to sell their large family home and move into something smaller and more manageable. They weren’t interested. Like a lot of elderly folks, change of any kind was to be avoided at all costs.

When they finally did move into an old age home, I was left to clean out their house on my own. The task was physically taxing and time-consuming, but it was the emotional aspect that hit the hardest. Being responsible for someone else’s memories is a tough ask.

In Sweden, there is a kind of decluttering called döstädning —dö meaning ‘death’ and städning meaning ‘cleaning.’ Swedish death cleaning can be done at any age; you don’t have to wait until you’re old to rid yourself of unnecessary belongings. That being said, the sooner you do it, the better.

In her book, The Gentle Art of Swedish Death Cleaning, author and artist Margareta Magnusson encourages us to clean like there’s no tomorrow. Because, well, there might not be. Nobody likes to think about dying, but perhaps it’s time we did.

The idea is to avoid having others do the job for you after you’ve gone. It may sound like a heavy topic, but Magnusson uses humor and wisdom to get her ideas across. Equal parts radical and joyous in her approach, she introduces an element of fun to a potentially daunting task.

She suggests which possessions you can easily get rid of (unworn clothes, unwanted presents, more plates than you’d ever use) and which you might want to keep (photographs, love letters, a few of your children’s art projects).

Margareta’s method for putting things in order helps families broach difficult conversations, makes the process uplifting rather than overwhelming, and enables one to become more comfortable with the idea of letting go.

The Benefits of Decluttering Sooner Rather Than Later

At 85 years old, Margareta Magnusson is no stranger to döstädning in her own life. Along with cleaning out the homes of various family members and friends after they died, she’s also had to declutter her own house following the death of her husband.

The benefits of Swedish death cleaning far outweigh the hardship of knuckling down and doing it. For starters, there’s the potential for increased happiness levels. For most people, that’s reason enough to downsize, but it doesn’t stop there.

You’ll also feel less stressed and overwhelmed when you’re done. It may even help you better cope with the reality of your own mortality, too.

But while decluttering now means good stuff for you, there’s the not insignificant fact that your family won’t be left with the job after you’ve shuffled off. As Margareta says, “It’s about doing a favor for those who survive you, too.”

In the end, cleaning out my parents’ house didn’t take that long, but I can’t really say I did that great of a job. First, there was the pressure of time constraints – I needed to get back to work and my life in general. And second, I was feeling annoyed and resentful, which meant I wasn’t quite as discerning as I could have been.

I’m not proud of my efforts, but I did the best I could at the time. Given a do-over, things would probably turn out a lot better. Then again, hindsight is always going to be 20/20, isn’t it? Maybe you can learn from my experience and declutter now, so your family isn’t left with the job after you’re gone.

The days of dinner services and the like being handed down from generation to generation are gone. The hard reality is that your kids don’t want your stuff. Knowing that, wouldn’t you much rather give your things to someone who will appreciate them while you’re still around?

Can you think of at least one item in your household that you haven’t used in a while but keep anyway? Does it have more of a sentimental value than usefulness? What if you died today? Would your family be free to celebrate your life, or would they be stuck sorting through your stuff? Let’s have a conversation! 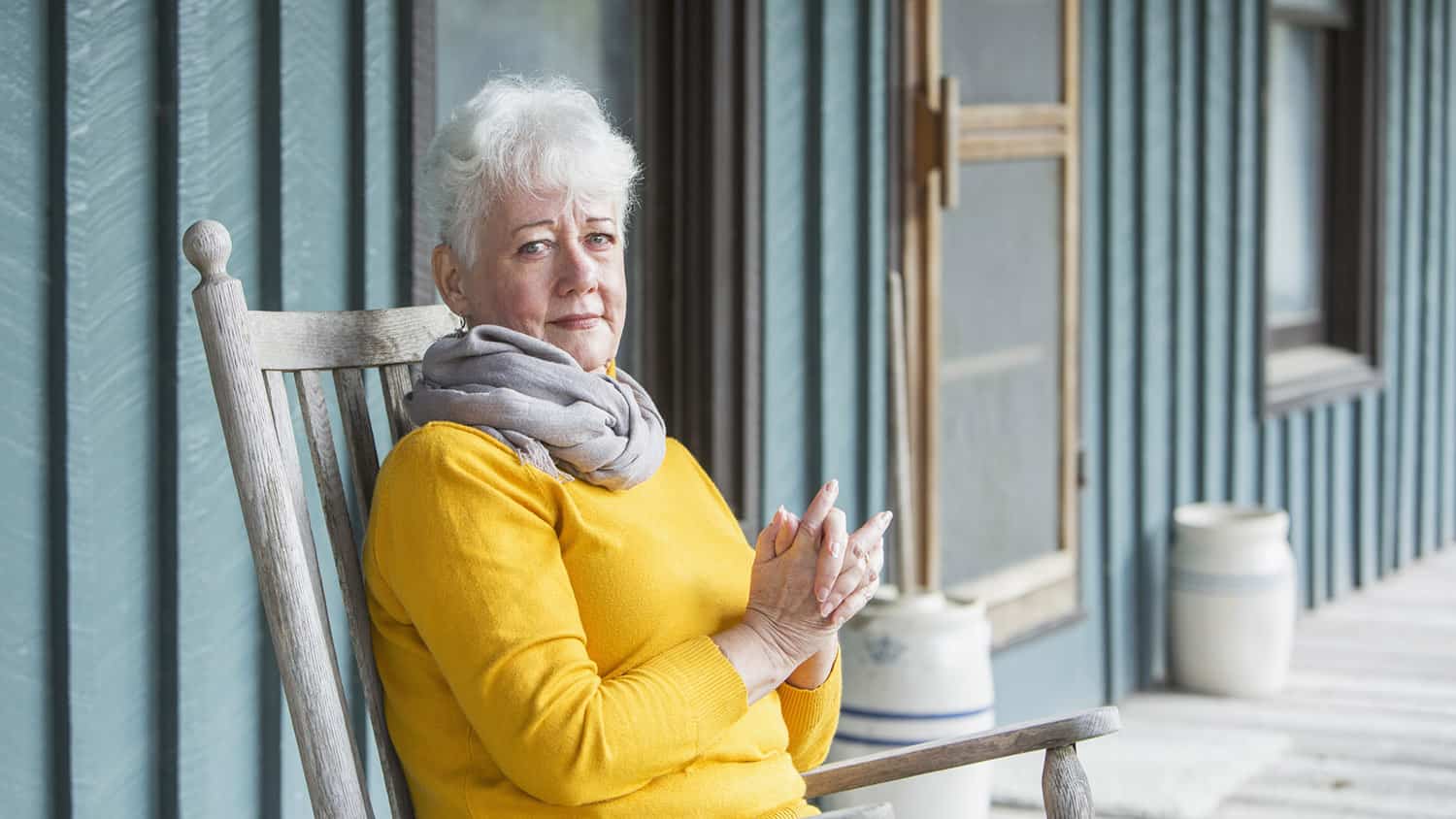 Why Downsizing Your Life May be a Key to Happiness After 60 – Dr. Dale Atkins Interview 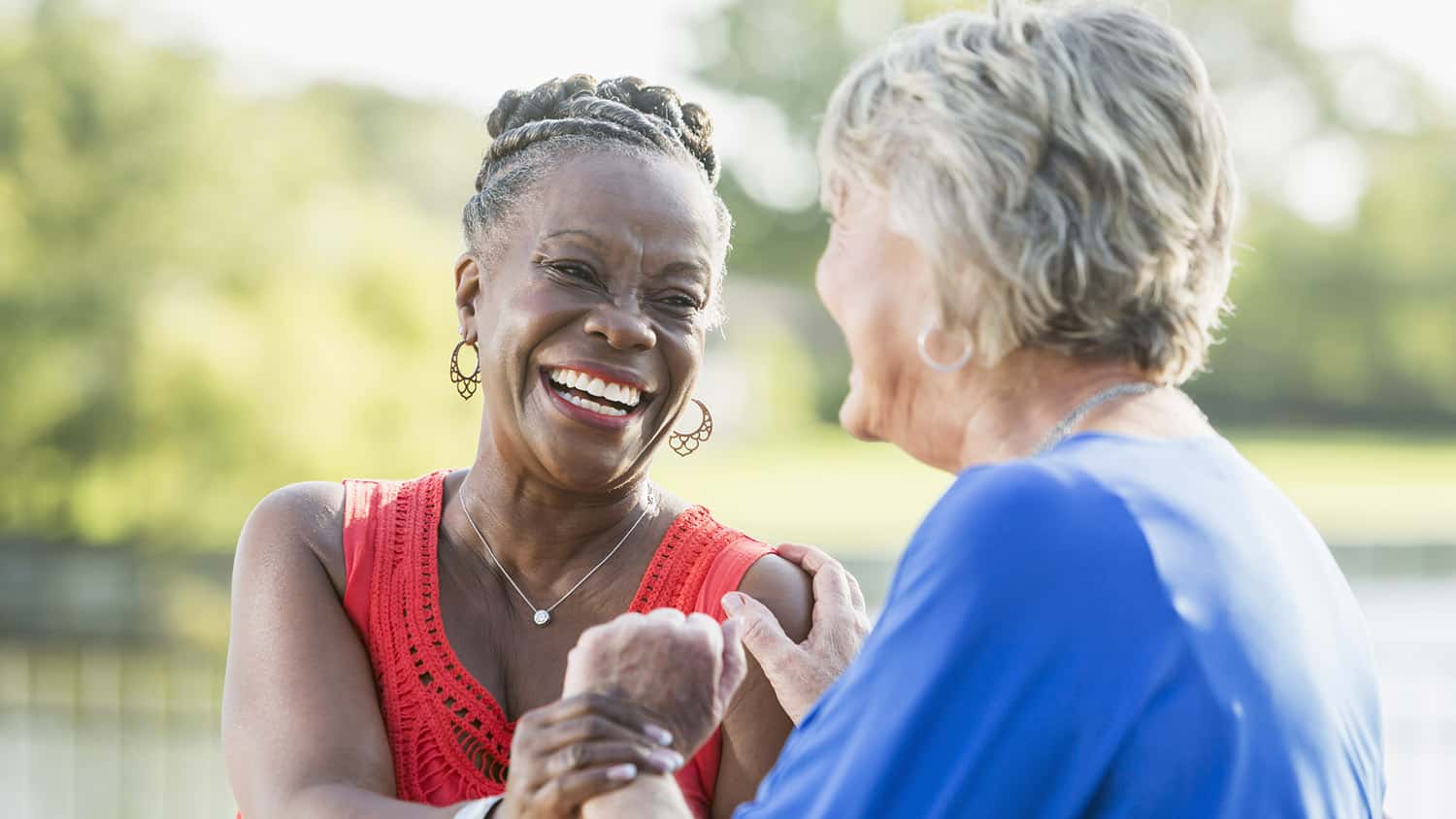 Looking for a Roommate After 60? Don’t Forget to Talk About Money!