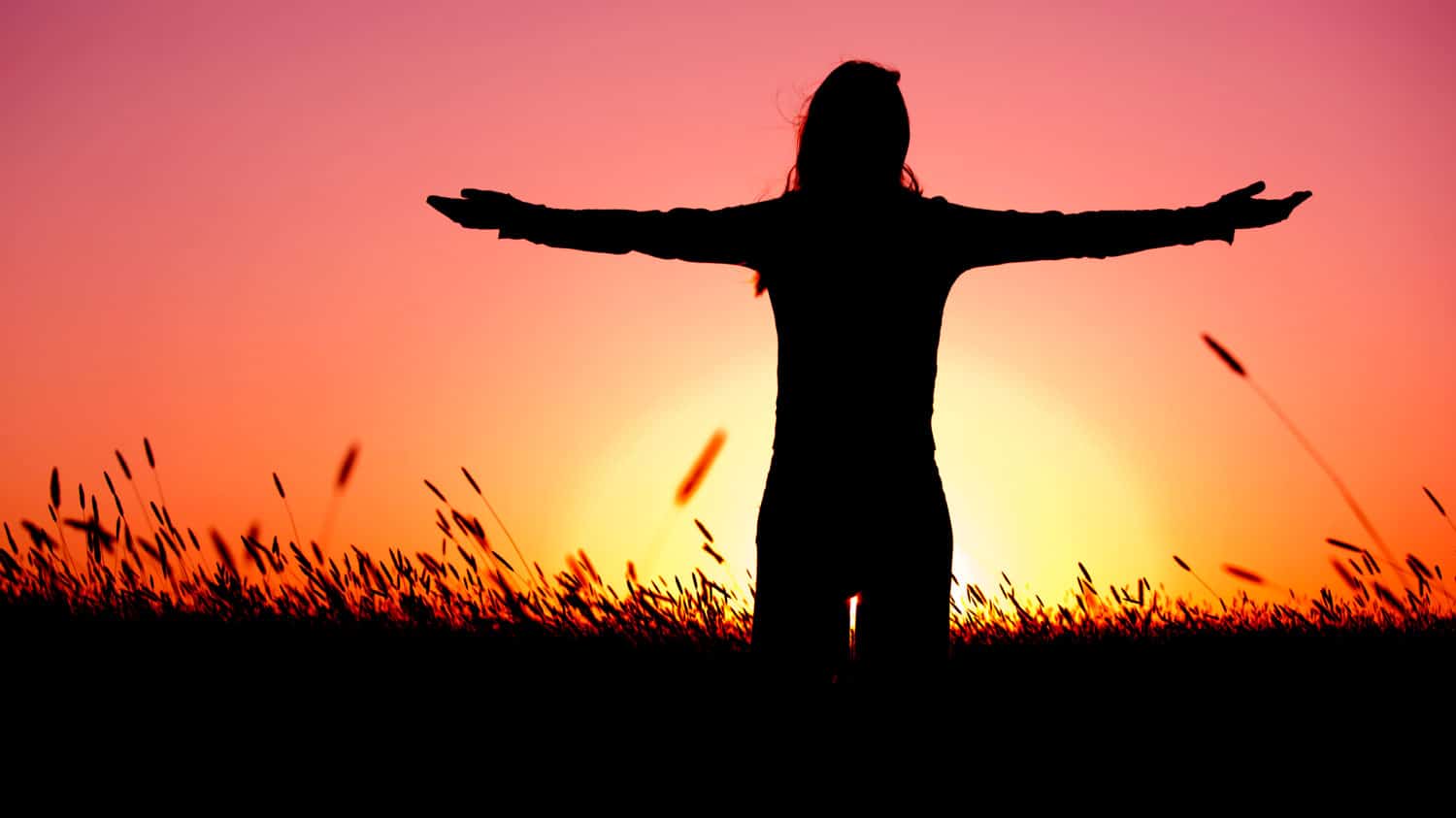 I said that same mantra to myself in March, 1984. I was standing backstage at the Old Globe Theater, in San Diego, waiting for my cue to go on stage. The woman in front of me was no other than Marion Ross, the quintessential mother in the hit TV series, Happy Days. Marion was in the same drab, unexciting play, written by a Hungarian about, what else, Hungarians! I was playing the younger daughter of the master of the house. My character added absolutely nothing to the story – whatever the story may have been. I truly can’t remember.

I was shifting from one leg to another in a rather unhappy state when I blurted out to anyone that might be listening (sotto voce, of course) that I was sick of waiting for my cue to go onstage and pretend to be someone else. I wanted to live a real life – my own life! Marion turned around and looked at me.

“Why, darling,” she said, “Do you need my permission because I’ll give it to you if you want.”

She continued, “If not now, when? Go! You have the power to do whatever you want to do in life and you don’t need my permission. I’ve never asked permission for anything in my life, even when people told me not to go on something called television back in the 1950s, in a show called, ‘Life With Father.’ They thought I would tank my career. And look at me now! Some tank!”

And, with that, she turned around, waited for her cue and walked elegantly on stage. I followed closely behind and felt the backdraft of her royal presence, not as an actress, but as a woman and as a human being who was in full control of her life. She was fearless.

I left the theater after that dreadful play closed and never looked back. I began the next phase of my glorious journey. I had learned two things from Marion Ross:

1) We don’t need permission to do anything in life – get married, get divorced, travel around the world, weave carpets – because we can darn well make our own personal choices; and,

If not now, when? If I’m not for myself, who will be? If I’m not making the brave, strong choices that make a difference in my life, then I am definitely sinking in quicksand. But if life is good and we’re in it for the long run, then we have to make something out of it, we have to be willing to sweat for it, we have to commit to something!!!

Life is a privilege. Life is a gift. Life is good and we’re waist deep in it. And that knowledge gives us power. Power means nothing without intention. Intention comes from process, which translates into consciousness and that translates into a reality that is filled with simple, elegant, positive experiences. Hopefully, of course, we manage to clear out the negatives and get to the positives, to say yes instead of no and go forth fearlessly.

Humans are all about creating energy. Our thoughts are energy and that energy turns to matter and the matter turns back in to us. So it is really clear that we have to manage our thoughts, clear out our mental environment and not bring every Tom, Dick or Harry into our story. Why would we want to experience someone else’s story anyway?

We are the authors of our own story, and we have to seriously consider not to be so quick to give our story to someone else or design our story by the trend of any group or the zeitgeist of our culture.

It is a challenge to stay on our path because along the way in life we associate with the habits and reactions of outside stimuli (parents, teacher, friends, coworkers, celebrities) and come to believe that these behaviors and values that are us. Over and over we continually reinforce our learned group behavior and beliefs. When that happens, where is our own inner voice?

Let’s start by making small intentions that lead to small changes to the quality of our lives and reclaim our own positive sense of self. If not now, when?

Has there ever been a moment in your life when your decision to stop waiting and start doing changed everything? What was that moment for you? What would you do if you knew that you could not possibly fail? Please join the conversation. 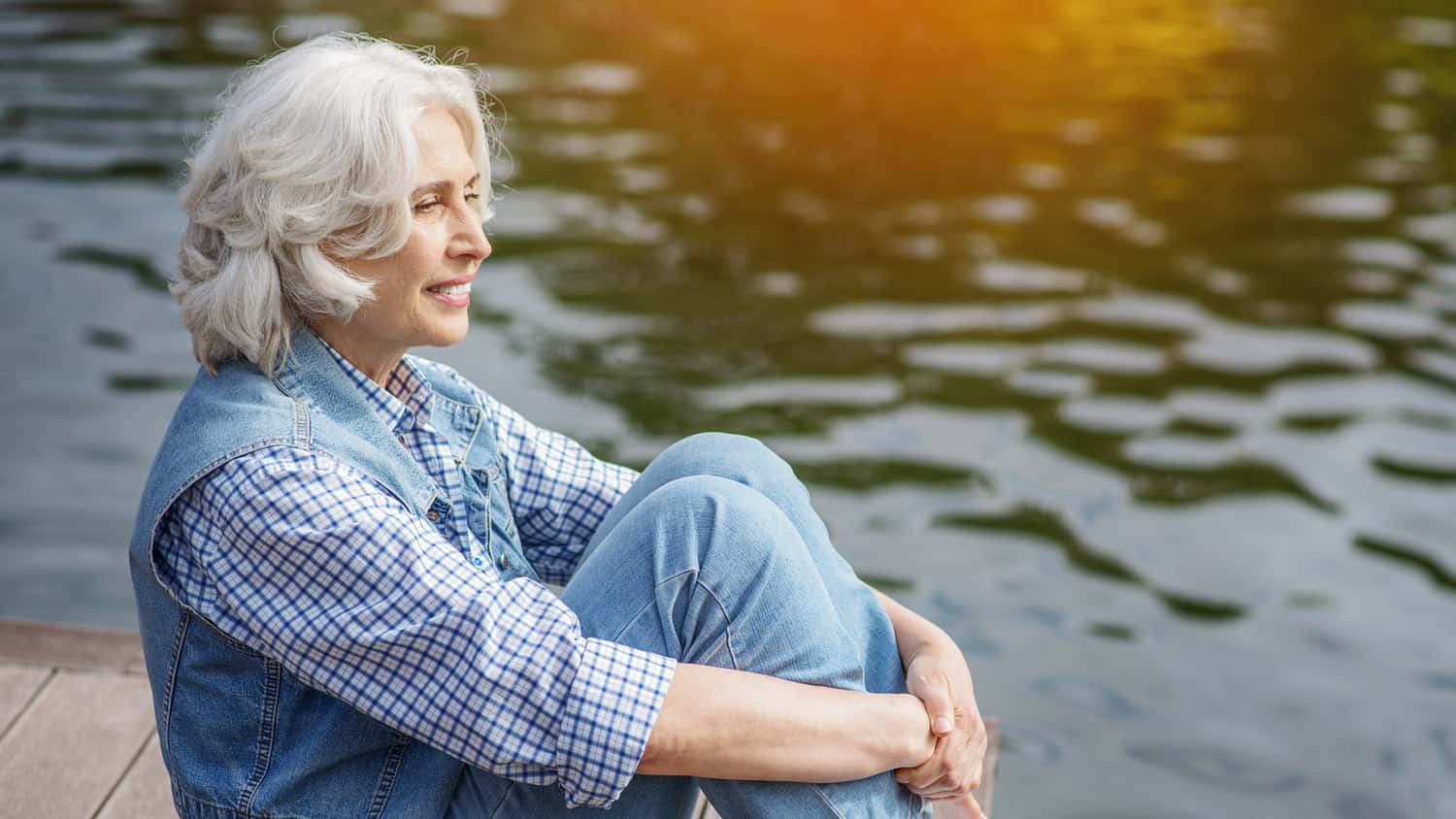 Childhood Fears Still Holding You Back? It’s Never Too Late to Overcome Them!