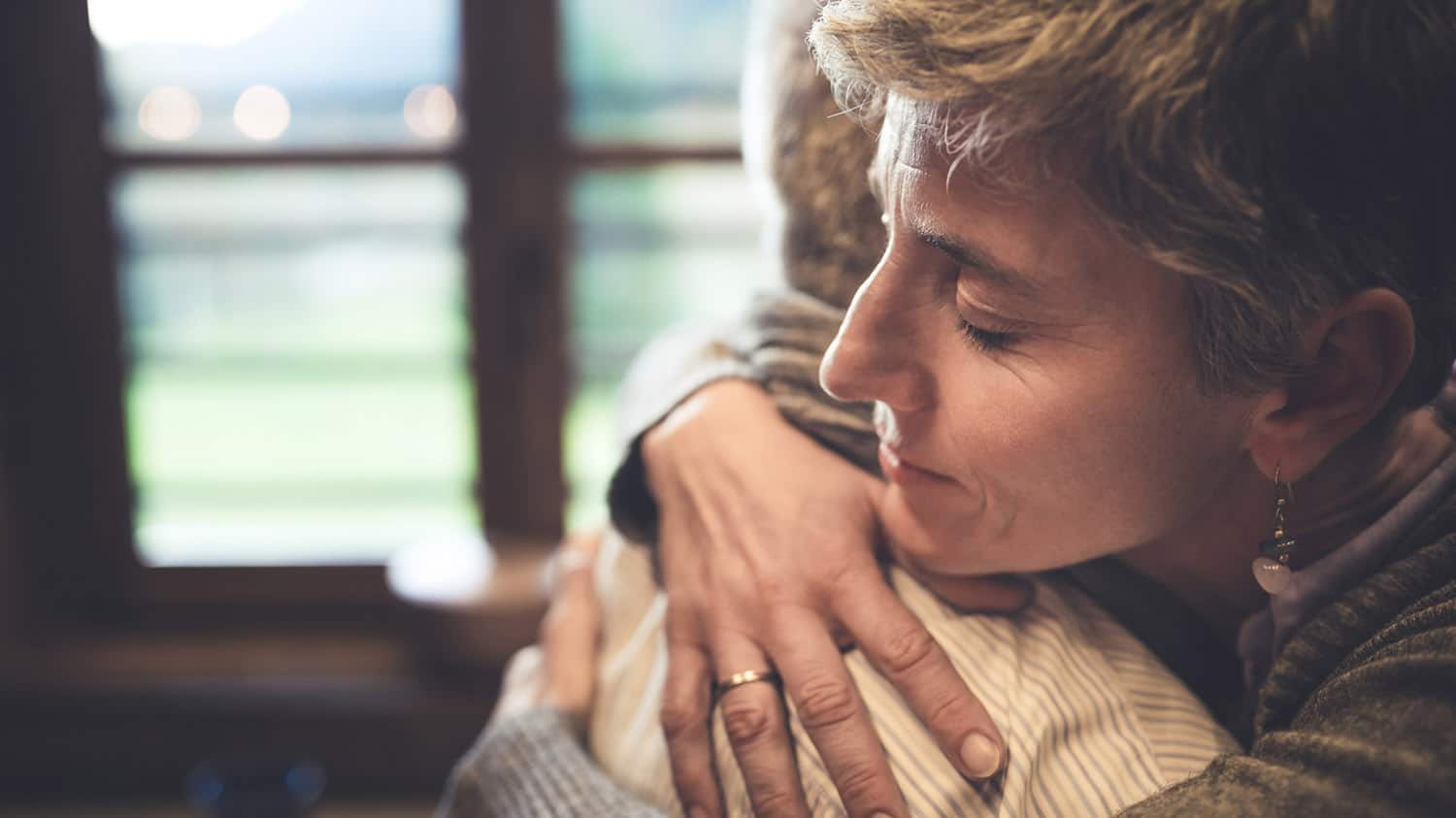 What’s Worse? Waiting for the End of a Loved One’s Life? Or Going on After Losing Them?

Back in 2018, my second husband passed from this life, and one of my friends asked, “Would you have married again if you knew he would be gone in 6 years?” That is a hard question to answer.

It made me think for just a minute. On some level, I think I realized things might go that way, but I never actually acknowledged it. Would I want to give up these last very happy six years we spent together? No; both of our lives were enriched by our choice to marry again.

About six years ago, another of my good friends and neighbors received the news that her husband had a brain tumor and was not likely to live more than six months.

Three years later, he was still alive, experiencing many good days, although he never had the same good health he enjoyed before his diagnosis.

For the past two months of my husband’s life, my friend and I were on the same path more than once. Both of our husbands were in the same local large hospital at exactly the same time. In addition, we both brought our husbands home with Hospice within a day of one another.

However, after her husband arrived back home, he rallied and said he wasn’t ready to go yet which was wonderful, though it did not last very long.

My husband passed within nine days of being brought home, while her husband’s health went up and down. At times his condition had been very bad, he’d gone back to the hospital and was again with Hospice.

My friend asked me at one point, “Waverly, you’ve been in both places. Which is the hardest: waiting for them to leave this earth or going on after they are gone?” I replied, “Let me think about that. I’m not sure yet.” After a few weeks, I had my answer.

Both are very difficult situations, but once your loved one is in a place where there seems to be no hope of recovery, I think it is easier after they have passed. Then you no longer have to watch them suffer or worry about them and try to anticipate meeting their every need as much as possible.

Still Struggling with My Answer

At this point, my faith is a great source of strength because I do believe that he is no longer suffering and in a much better place. I also believe he is at peace and that I will see him again.

Unfortunately, being in this kind of mental state is way too familiar. But after surviving most parents’ worst fear ­– losing my son at age 24 – and the death of my first husband, I realized I could make a go of life again.

After losing our son, it took me a long time to work through the depression and hopelessness. I had to decide again and again to go on with hope for the future.

Now I have the perspective that I have gone through the worst and coped with God’s help.

Some of My Survival and Coping Techniques

Looking back now, I recognize the different ways I survived.

One of the true stories I read during my time of grief was about a woman who lost all of her children during the civil war due to various causes. She took that experience and started a school for both black and white children together, which was unheard of at that time.

I recall how much that story impacted me and gave me hope that I could survive and go on and accomplish things that mattered in spite of my deep loss.

One memory I have is of going into a beautiful store filled with all kinds of art and beautiful glassware. I remember how it seemed to feed my soul and give me hope that there still would be good things ahead in spite of the great pain in my heart.

When my first husband lost his job, I was forced to take what I had always considered the worst job in the world – Child Protective Services. It felt awful, trying to protect children who appeared to not be valued by their parents, while my heart was breaking over losing my own.

On one of my dark days, I stopped by a paper supply store which just happened to be inviting customers to try out some of their items and showing how to use them.

And wonder of wonders! As I began experimenting, I noticed for the first time in a very long time I was actually having fun. I felt like I was back in kindergarten, enjoying myself. I’d lost that capability along with my son and doing the heavy on-call emergency type of work with children and families.

The paper store experience ended up being very therapeutic for me and has brought me many hours of pleasure since then.

Now my art has branched into jewelry making and is still a great release from dealing with couples, individuals and families going through difficult times.

Satisfaction of Helping Others Go On and Overcome

I have been in private practice for many years now. I’ve also worked with the military, helping service men and women returning from war to reintegrate with their families.

Getting the satisfaction of seeing hundreds of miraculous turnarounds in people’s lives and marriages is very rewarding and fulfilling and keeps me going.

I always say, everyone who lives long enough will go through difficult times. Some people go on with life for a very long time without trauma, while others experience it early in life.

Life can be beautiful again when we live with purpose and faith now and in the future!

Can you relate or has life been pretty smooth so far for you? How have you survived your difficult times? Any suggestions to share with others based on your own pain? Please join the conversation!

Waverly Hanson is a coach, counselor, author and military consultant. Her positive, nurturing and gently challenging style works well with her mission to save marriages and help people find life choices. After 25 years, she is still awed by the hundreds of “miraculous turnarounds” experienced. Check her Relationship Quiz here https://howtodivorceproofyourmarriage.com 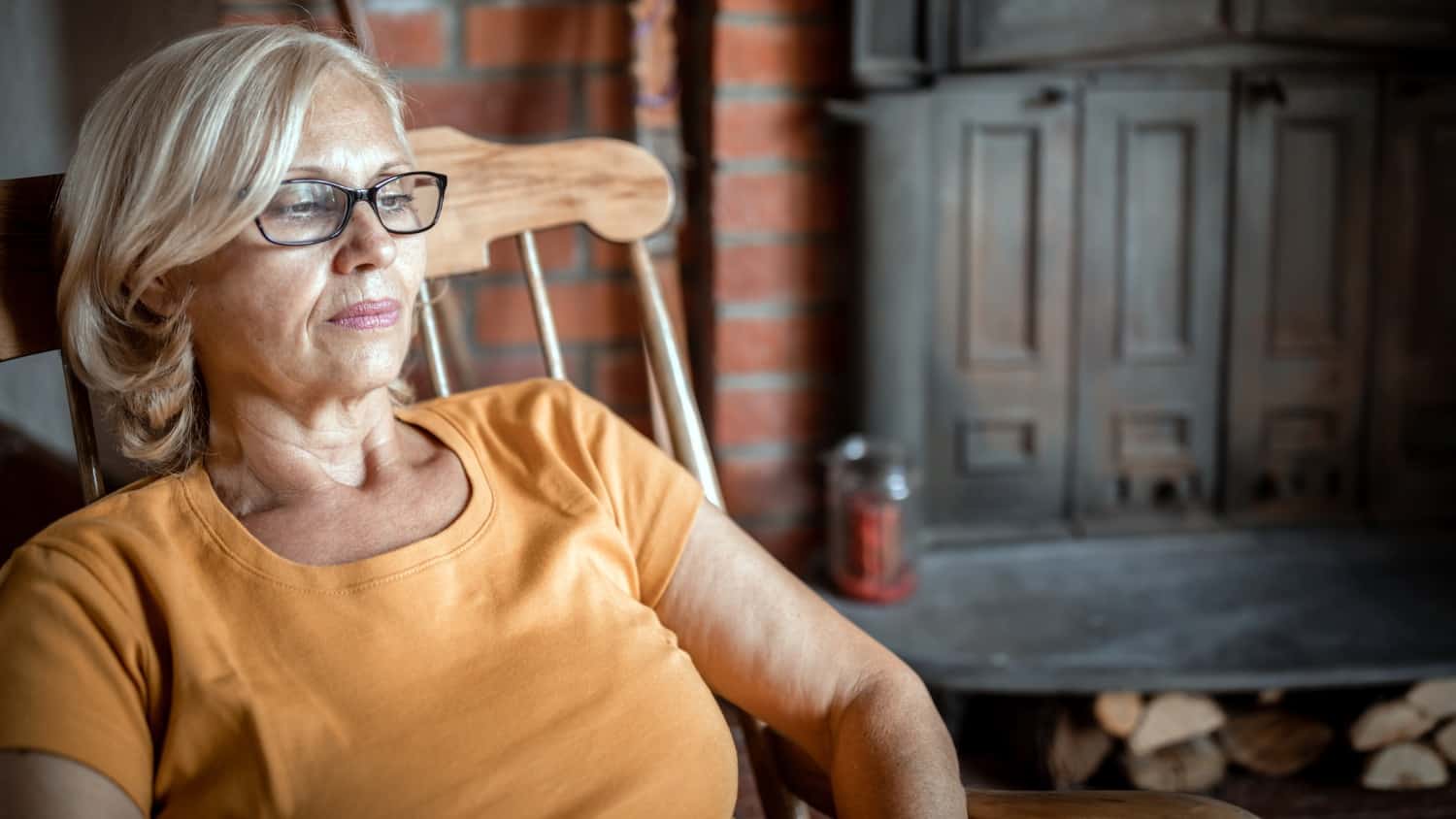 How Judgmental Comments Reveal Our Own Self-Deprecating Thoughts 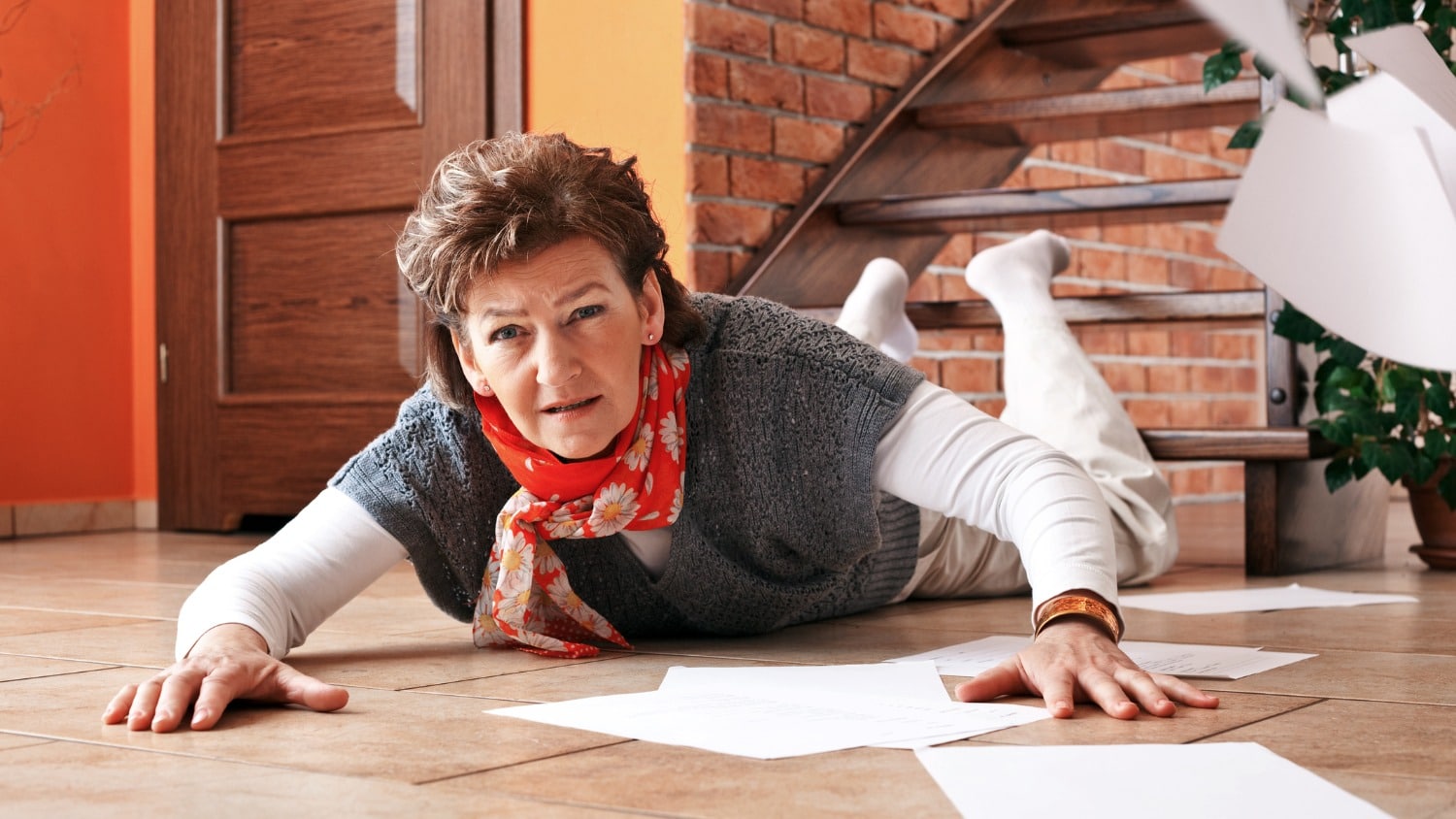 Dealing with Fear After Falling Face Forward on the Pavement