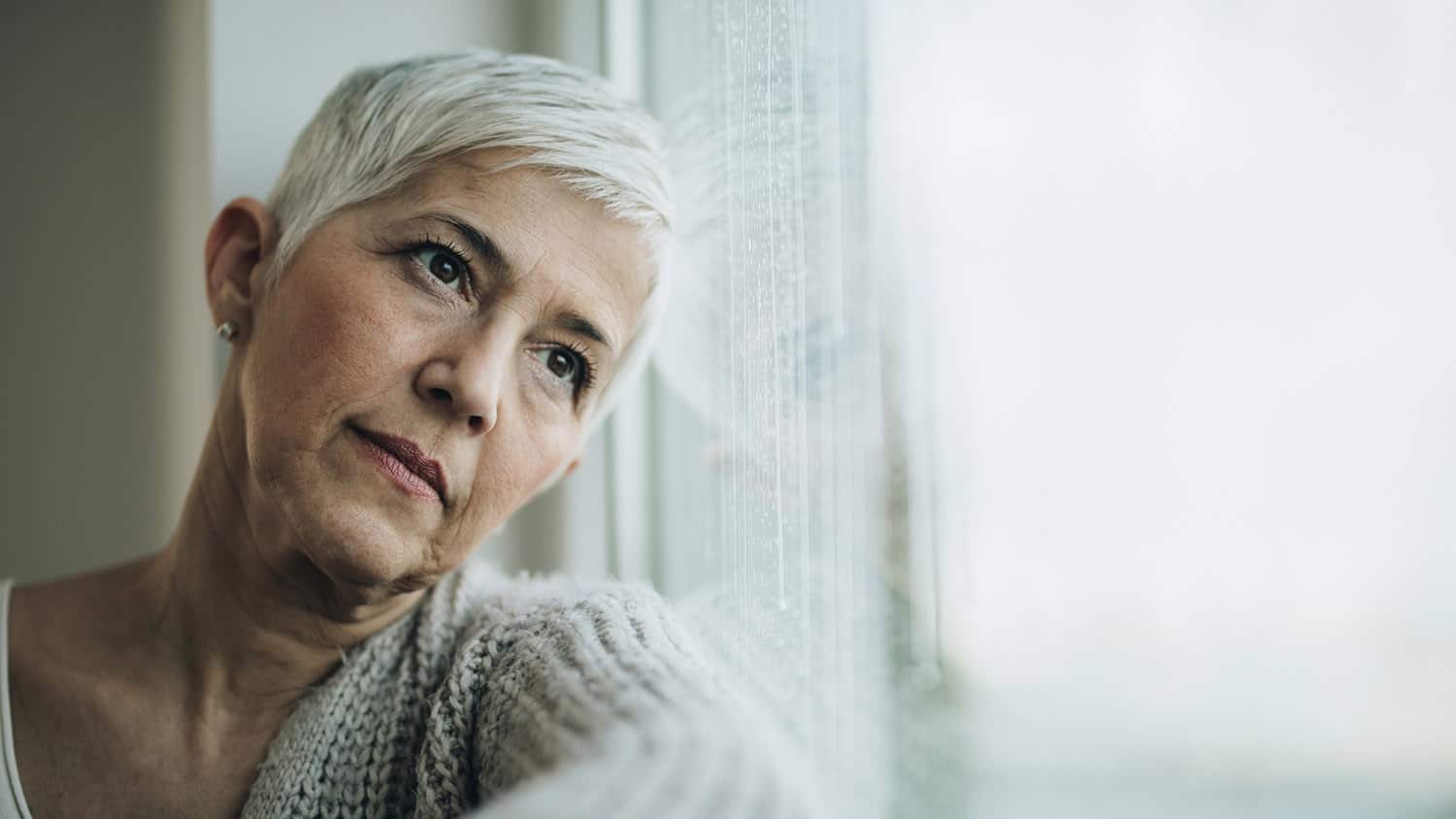 When Fear Strikes After a Natural Disaster – My Personal Story

Fear is something we all face at one point in life or another. Fear of death, fear of loneliness or fear of an illness. I faced fear two winters ago and, since then, am trying to put my feelings into words that will help me, and anyone else who reads them, find strength to turn fear into grace.

Most natural disasters strike without much advance warning. Suddenly, life as it was is no longer an option… and scrambling to adapt becomes the new norm.

The resulting disorientation brings fear to the forefront as a primal response, creating a host of new challenges in figuring out what would be an effective way of dealing with things as they have become and how to salvage the remains of what used to be.

Disaster in the Land of Big Sur

In the winter of 2016-2017, the land of Big Sur and its people were transformed by a series of overpowering natural events. First, there was the Soberanes Fire, a huge forest fire that went on for over two months.

Many lost the lifelong homes they had built with their own hands. And businesses had to close down for weeks during peak season, leading to severe hardships on top of the isolation and smoke.

People in this area are pretty tough, we have to be, but sometimes resilience is just not enough.

Then, when the rains began – rains that we had prayed for – they brought another disaster: landslides.

We’re used to landslides and the usual day-long closing of our main road artery, Highway 1. But we weren’t prepared for the massive effect of that year’s record rainfalls, nor for being cut off from the rest of the world because of failed bridges.

How We Faced Hardship

I was lucky to be among the few people who still had access to civilization through back roads in the mountain. But many neighbors and friends were completely cut off. Hundreds of people were stranded, surviving only through emergency air drops of supplies.

With all the destruction that piled up on us, I thought most would give in to fear and lose it. But even through the tragedy, Big Sur found joy. We are a bunch of resilient people and I am happy to say when this crisis struck, we came together to support each other in many ways.

Regardless of age, gender, political or religious beliefs, we were a group of people determined to face the many hardships that came upon us. We car-pooled, shared grocery lists, helped neighbors, built trails through the canyon… All in a heroic effort to show that we care.

The Fear It Left Behind

But fear did creep in, then and now. What happened that winter was profound and transformed all of us. We were scared for our lives, for our loved ones, for our businesses and homes. We didn’t know if there were casualties, and how many more would fall victim.

It’s still a challenge to express in words what I and everyone else went through in those months, but I know that there is a lesson.

Now I know that faith and fear cannot coexist.

A year later, I’m deeply humbled and truly grateful for the grace I received from so many places – from people, and from the Spirit who sustained me through all of it.

My Conversation with Fear

In my upcoming book, Green Fire, I describe the conversation I had with fear as I asked it to give way to grace.

Many a night fear crept in me, reminding me of all the things that could go wrong:

Sometimes I cowered, but then I reached a profound decision:

“I would make fear a tool, a way forward, instead of being paralyzed by it. (…) Every time that fear showed up, I would acknowledge it and thank it for the awareness it was bringing me. Then I would give it permission to leave and invite myself to feel gratitude instead.

“After all, my house had not burned (…). I had a roof over my head, and firewood to keep me warm. I had a little dog who rode along when I went places and a cat who stayed home. I had food.”

I was beginning to feel a deeper part of me awaken because of the grace I found, and I knew that something better would be ahead.

In the Wake of It All

Nobody talked out loud about the fear, but we all felt it. We now know nothing in our corner of the world will ever be as it once was, but we’re okay with that.

Many people have told me that they don’t feel they are the same person they were before disaster struck. For me, life does not look the same either, but I’m grateful for what I have learned: that I am far more resilient than I ever knew.

I learned that grace and faith stand waiting to be acknowledged and to be the way forward – and that they live through other people. Small acts of kindness are everything in life. Everything else is just the backdrop.

When fear shows up for you, how do you respond? Have you faced a natural disaster that wreaked havoc on your world? Do you know of anyone who is experiencing a fear that they are not able to express, and is silently asking for help? Please share in the comments below, and let’s all be there for each other.

Betty Withrow is a creativity and life purpose coach, helping artistic and professional women to find a deeper engagement with their life processes, to use the skills and experience we have in creating a dynamic third-act life. Clarity of purpose, vivid life experiences, and a true sense of legacy are her special interests. She is the author of “Prevail: Seven Keys to Create a Personal Victory”. Visit her website http://www.bettyofbigsur.com 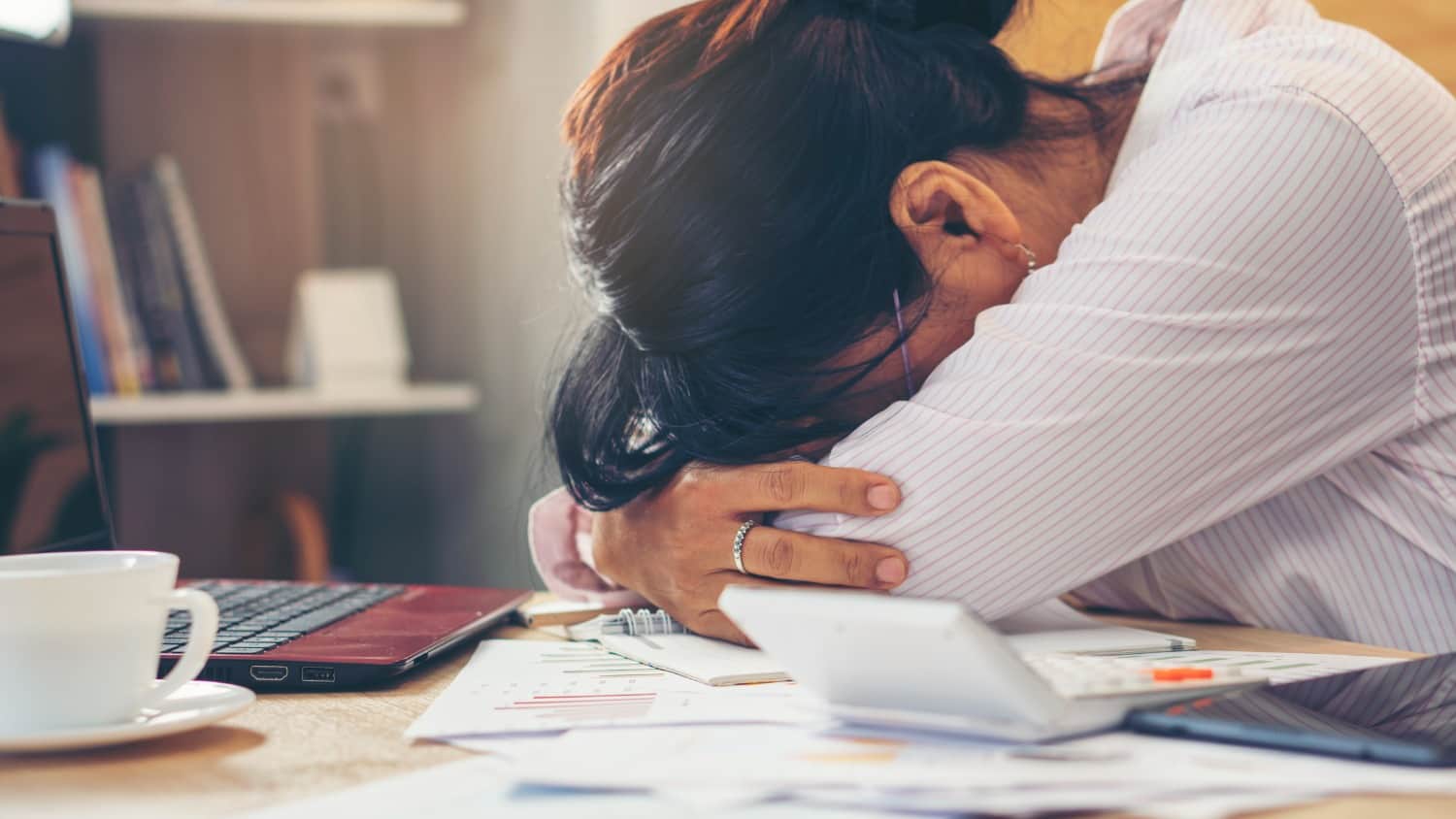 The Other Covid Healthcare Crisis 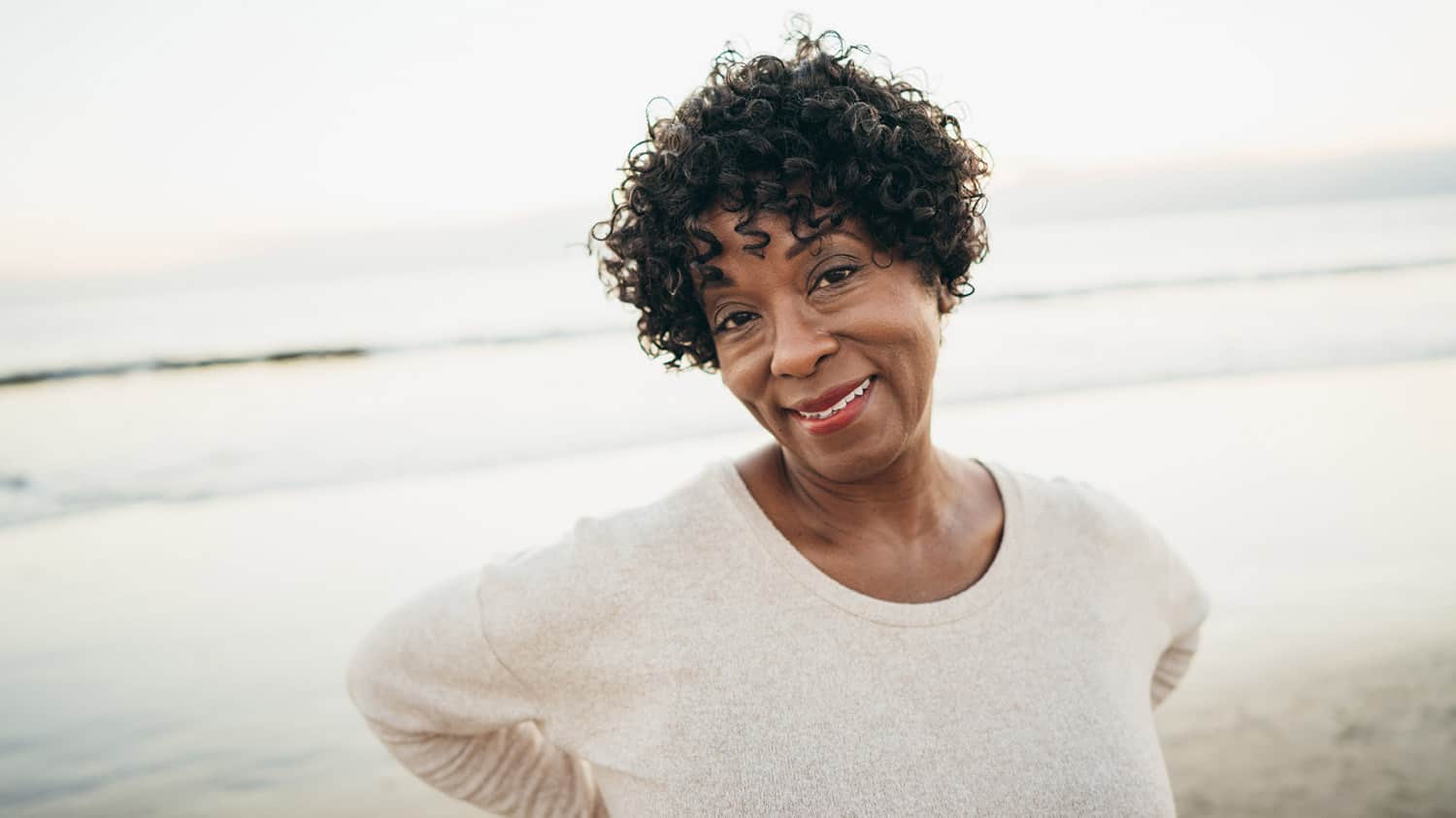 4 Questions to Guide Your End of Life Planning (#2 is So Important!)