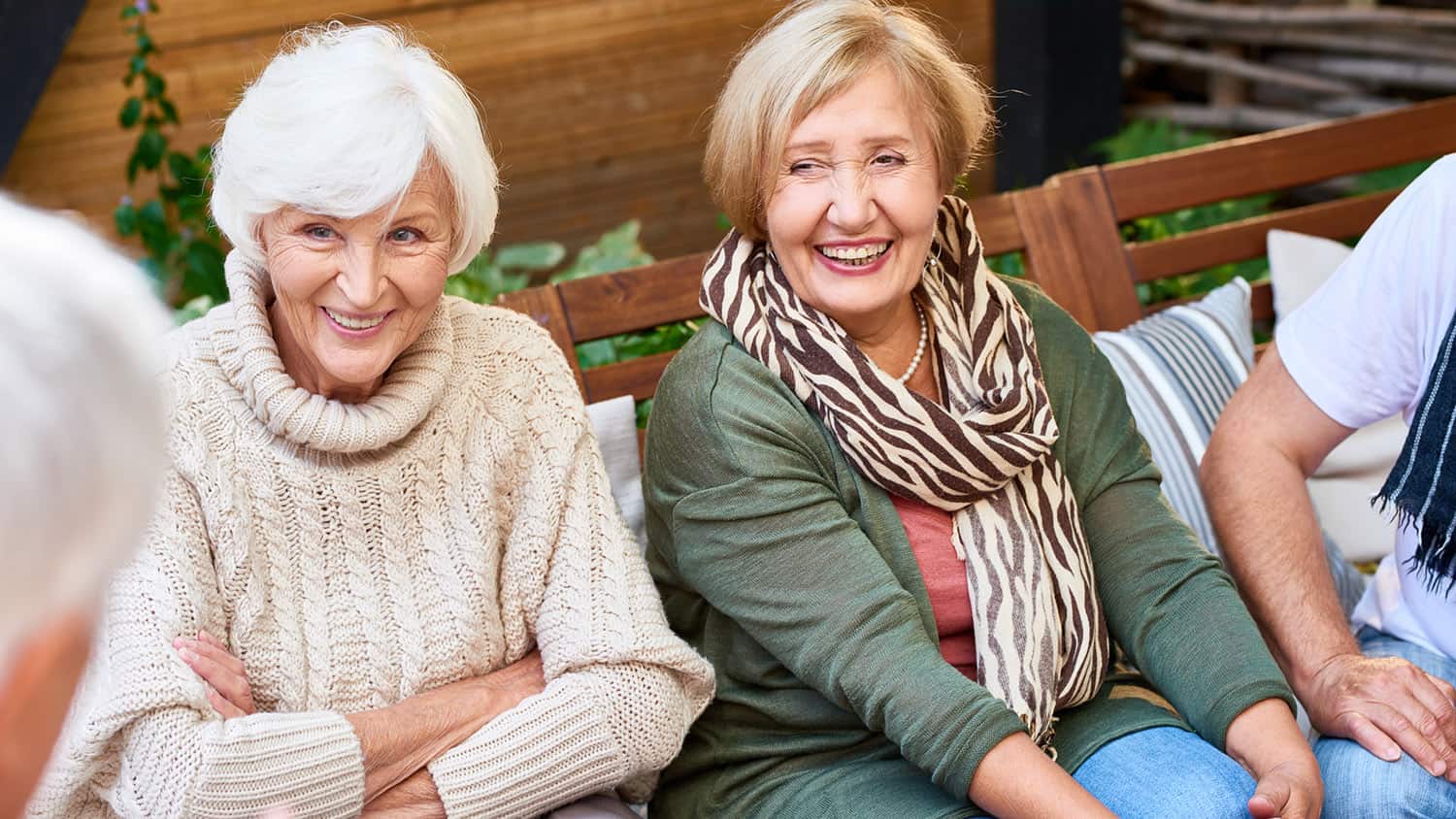 Why Boomers May Need a BFF

Recently, I was listening to the radio in the car, and one of my favorite songs from my college days, Carole King’s “You’ve Got a Friend,” was playing.

When I heard the line “All you have to do is call and I’ll be there, you’ve got a friend,” I thought about how lucky I am to have friends in my life that I can turn to for social and emotional support.

If you’re anything like me, you know what a difference that can make in both your outlook on life and how well you feel physically.

Not having friends – or being lonely in general – has consequences that go far beyond not having someone to go to the movies with on a Saturday night.

Perhaps even scarier is the evidence of increased mortality among those describing themselves as lonely when compared to those who are not. Some researchers go so far as to suggest that loneliness may be a greater health threat than obesity.

Loneliness is also a contributing factor to depression, which carries its own health risks such as stroke, cognitive impairment, physical pain or illness, mental health problems and premature death.

What About Lonely Boomers?

In fact, a study by the University of California at San Francisco revealed the somewhat startling fact that most lonely individuals are married and live with others.

It is the quality of our friendships that matters, not so much the quantity. The importance of good friends to our health and happiness tends to increase as we get older. In fact, good friends may even be a better predictor of our wellbeing than having strong family connections.

This is not to discount the importance of family, which may also be the source of deep and close friendships, but for boomers and older members of our generation, the quality of friendships appears to take on special importance.

Furthermore, it is important to distinguish between isolation, which can be objectively measured, and loneliness, a completely subjective feeling. For example, many people who prefer to be socially isolated never report being lonely. And other people report feeling lonely in a large group of people.

There is some evidence, however, that there are risks to being socially isolated – even if we don’t necessarily feel lonely – that are similar to those associated with being lonely.

The theory behind this is that human beings are social animals and we need human interaction to stay healthy much in the same way as we need air and water.

Technology to the Rescue?

Technology may offer a solution to combat isolation and loneliness. In one pilot study, boomers were given a variety of tech gadgets, such as iPads, FitBits and digital scales. The idea was to use them to help reduce isolation, socialize, learn and enjoy themselves online.

The results were pretty amazing. One participant talked about how much she enjoyed being able to see and talk with old friends and family who were miles away.

Another started a conversation with her tablet via the built-in assistant – think Siri, Alexa or Google Assistant – which created some much-needed interaction. Another reported that while she may still live alone, thanks to technology, she is no longer alone.

This shows that learning about and utilizing technology with other like-minded boomers may be a great way to expand your circle, make some new friends and learn something at the same time.

There are other programs as well that aim to reduce loneliness and help people build new connections. Some are roommate matching services (think Golden Girls but in real life), call-in hotlines, students sharing a home with boomers at low or no rent in exchange for spending time with them (and usually teaching them technology!).

There also are online services, such as one launched by the AARP Foundation, that allow boomers to do a self-assessment test and reach out to others who may feel disconnected.

Then, of course, there are the more traditional, tried-and-true things you can do to combat loneliness and reap the health benefits of having friends. These include:

Finally, if you still find yourself feeling lonely, you might also consider taking a look at your diet and physical activity level. Believe it or not, physical activity and diet may greatly impact our mood such as feelings of loneliness.

For example, various nutrients may help improve our mood. These may include:

Just remember that it’s important to always consult a knowledgeable physician before taking any supplements to avoid possible interactions with prescribed drugs or other supplements you are currently taking.

While Carole King may just have been writing a poetic song, her words are prophetic. Friendships may help save lives and promote health.

And some might argue that we make a positive impact in society when we make the effort to provide emotional support to others and be the best friend we can be. This attitude may go a long way in improving the human race.

What is your experience with isolation, being alone or feeling lonely? How did you deal with it? What do you do to stay connected with friends? Is it easy for you to meet new people? How do you meet them? Tell us about it. Please join the conversation.

How to React to Friends’ Terrible News in Your 60s: Is There a Proper Way, Really? 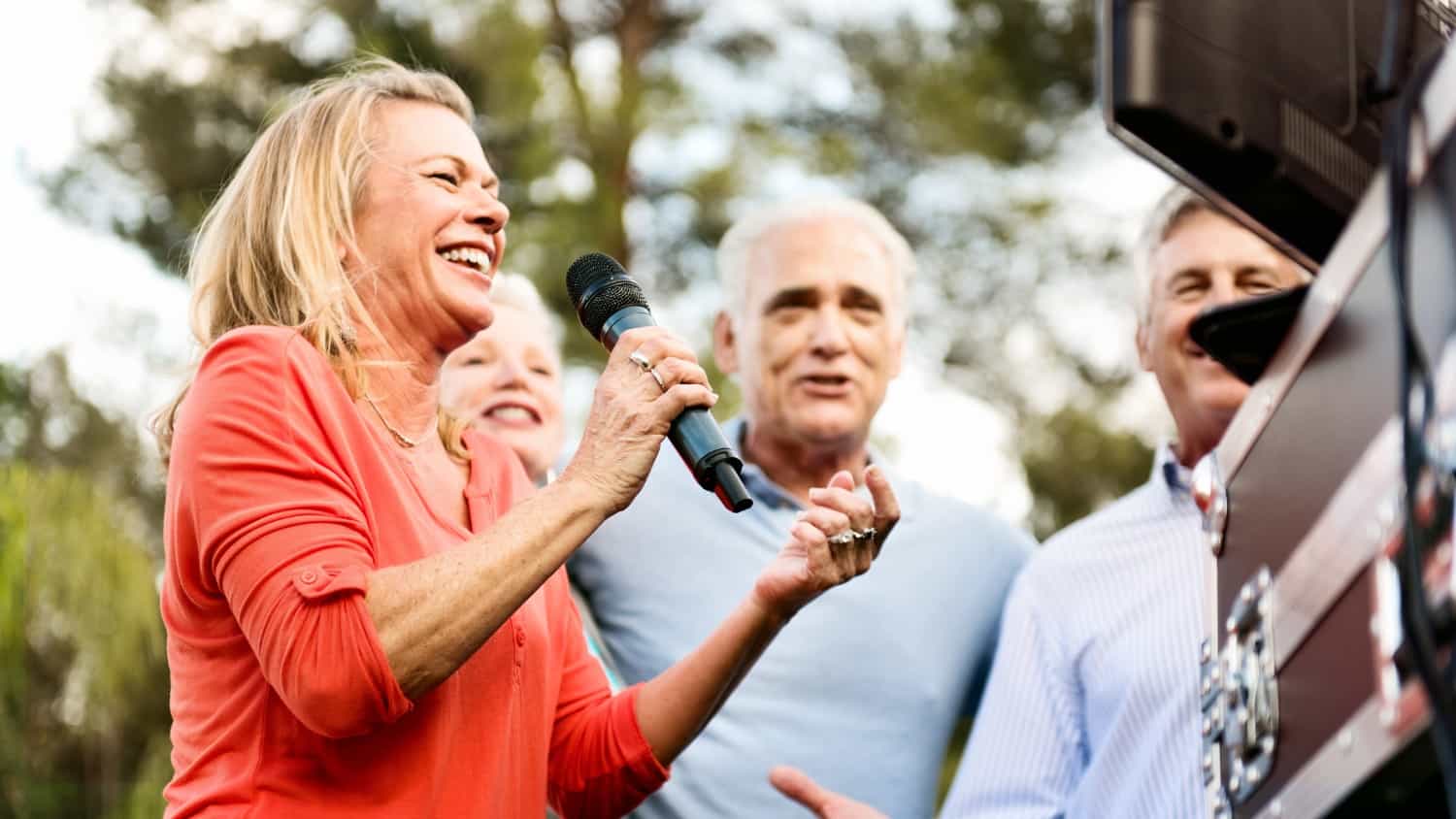 How Often Do You Go Out and Play with Your Friends?