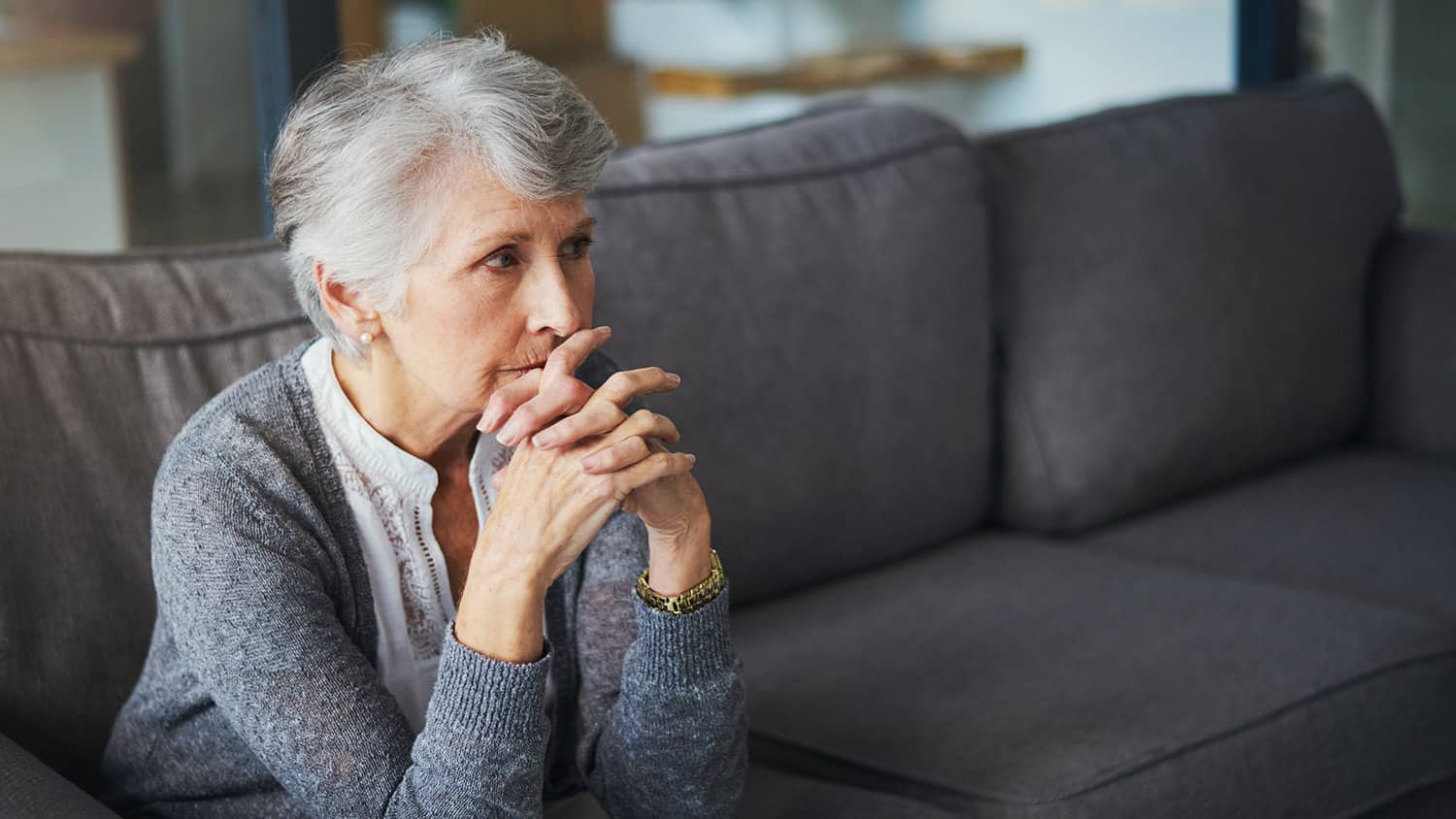 Chances are that during the course of your lifetime, or maybe more so in your 50s and 60s, you’ve known people who’ve said that they wanted to end their lives. Perhaps they were victims of trauma or were dealing with physical and/or psychological challenges. Maybe they were simply crying for help.

Regardless, it’s important to take any discussion about suicide seriously. There’s also a school of thought which says that those contemplating suicide do not always give warnings.

When speaking with colleagues who are psychotherapists, that they’re often surprised to hear about a patient’s passing. Some have even claimed that they thought another one of their patients was more likely to take his or her life than the one who actually did.

The Nature and Incidence of Suicide Among Seniors

Suicide is a permanent solution to what might be a temporary problem. September is National Suicide Prevention Month and a good time to brush up on the facts about suicide and how to help those who might be considering it.

According to the American Foundation for Marriage and Family Therapy, while older adults account for 12 percent of the population in the United States, they also account for 18 percent of suicides. And, men are more likely than women to consider taking their lives.

In seniors, or those battling life-threatening illnesses, there’s something called “silent suicides” where death occurs as a result of self-starvation, overdosing, or accidents. According to a study published in the Journal for Family Issues, relationship issues are the most common reasons for suicide.

In the elderly, in particular, loneliness, living in isolation, and grieving the loss of loved ones are often causes of suicide. Another reason in the case of seniors relates to aging, life-threatening diseases, and the limitations placed on their lives due to reduced financial and health situations.

Most often there’s a sense of hopelessness and loss of interest in life. According to many sources, including the U.S. Department of Health and Human Services, having major depression can increase the chance of suicide, so recognizing and treating this condition is very important. Those who are depressed tend to isolate themselves and focus on negativity more than the rest of the population.

If you hear of or notice an attempt, it’s important to intervene immediately. Some warning signs include insomnia, nightmares, restlessness, and agitation.

If you observe that your loved one is becoming more withdrawn, then it might be a good time to find out what’s going on. They might withdraw because they do not want help but simply want to detach from loved ones. That is, they just want to die.

The American Foundation of Marriage and Family Therapy claims that at least 40 percent of suicides in the elderly are due to what is known as “secret despair” where they might feel trapped by negative experiences and have a profound sense of hopelessness.

These types of suicides are related to self-neglect, self-starvation, self-dehydration, and accidents.

After someone dies by means of a suicide, and the person’s loved ones are questioned afterward, most say that they had no idea of the person’s intentions. They’re often in shock and riddled with deep feelings of guilt.

They might find themselves asking if there was a sign they missed or if there was something they could have done to prevent this irreversible act.

Impending Suicide: Signs to Watch Out for

While there are not always clues to an impending suicide, these are behaviors to be cognizant of:

My grandmother committed suicide when I was 10, and nobody spoke about it until many decades later. While years ago, suicide had been a taboo subject, rarely discussed, today the lines of communication are much more open, and there are many more resources available for those in need.

Here are some immediate things you can do if you’re worried about those in your life:

If you or someone you know has talked about suicide, please call The American Foundation of Suicide Prevention hotline at 800 –273-TALK.

What do you know about senior suicide in the United States? Has a relative or close friend taken their life? Did they show any signs that you only recognized in the aftermath of the event? Please share with our community and let’s have a conversation. 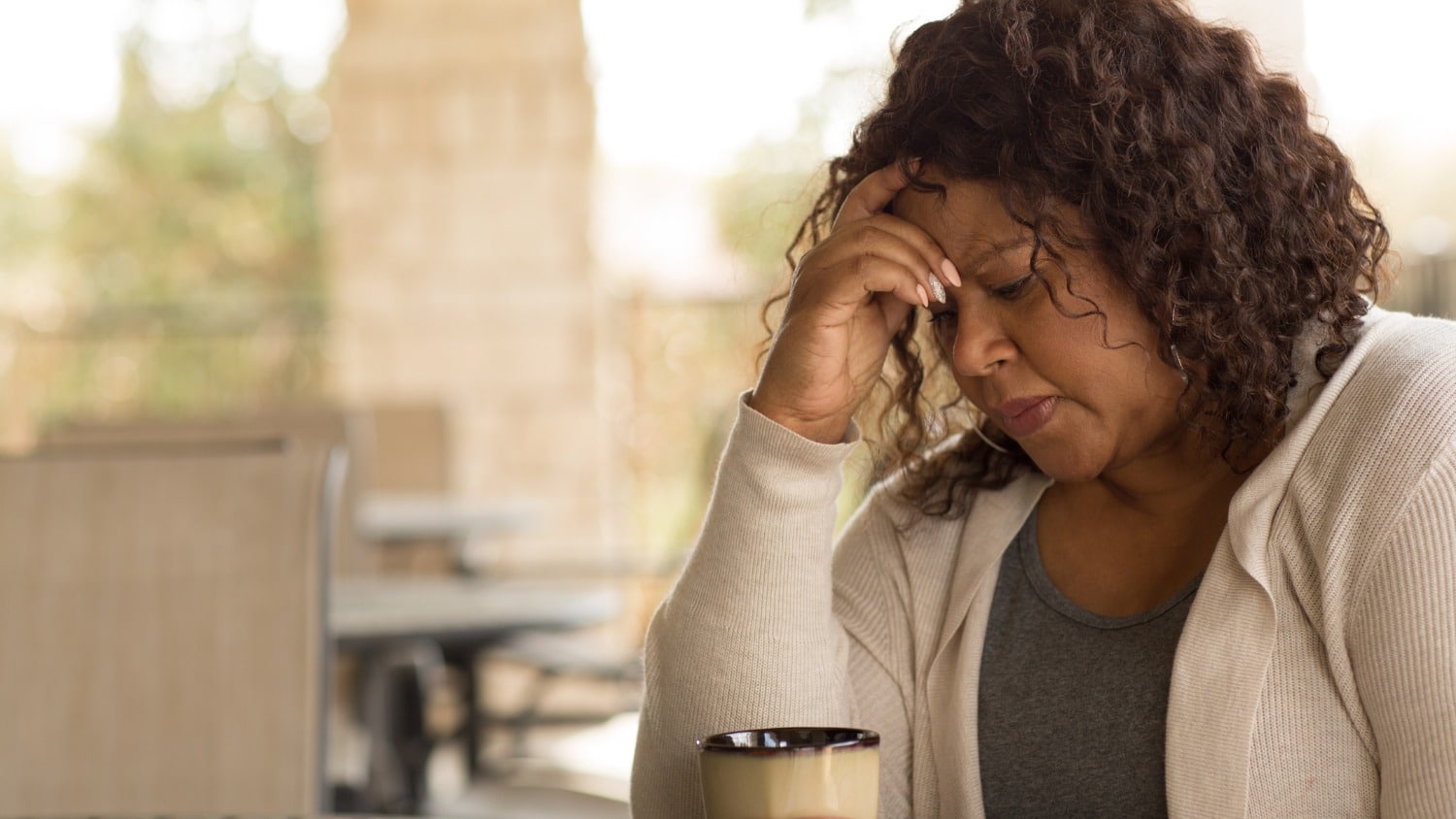 Chronic Fatigue Syndrome: What You Need to Know 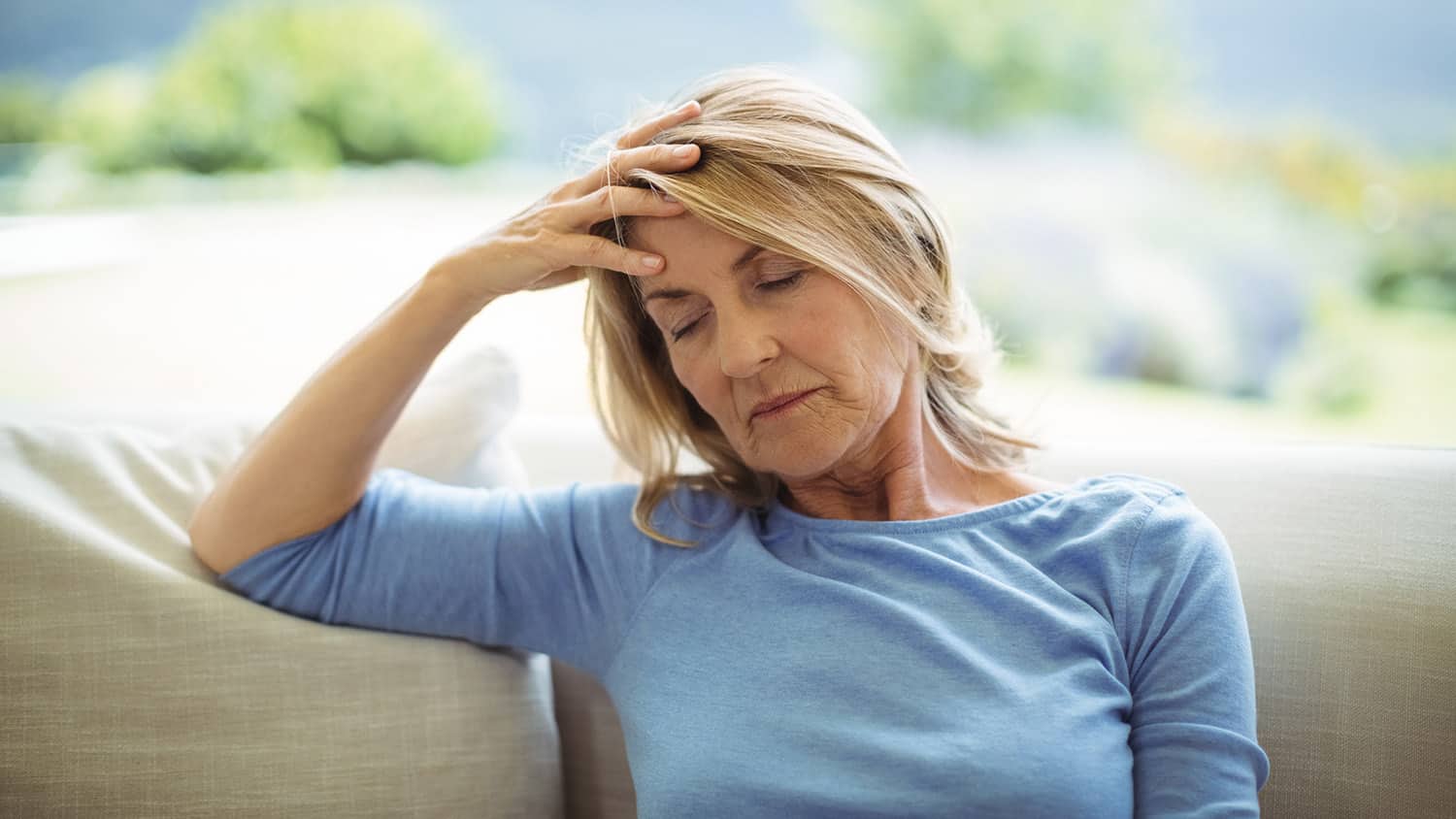