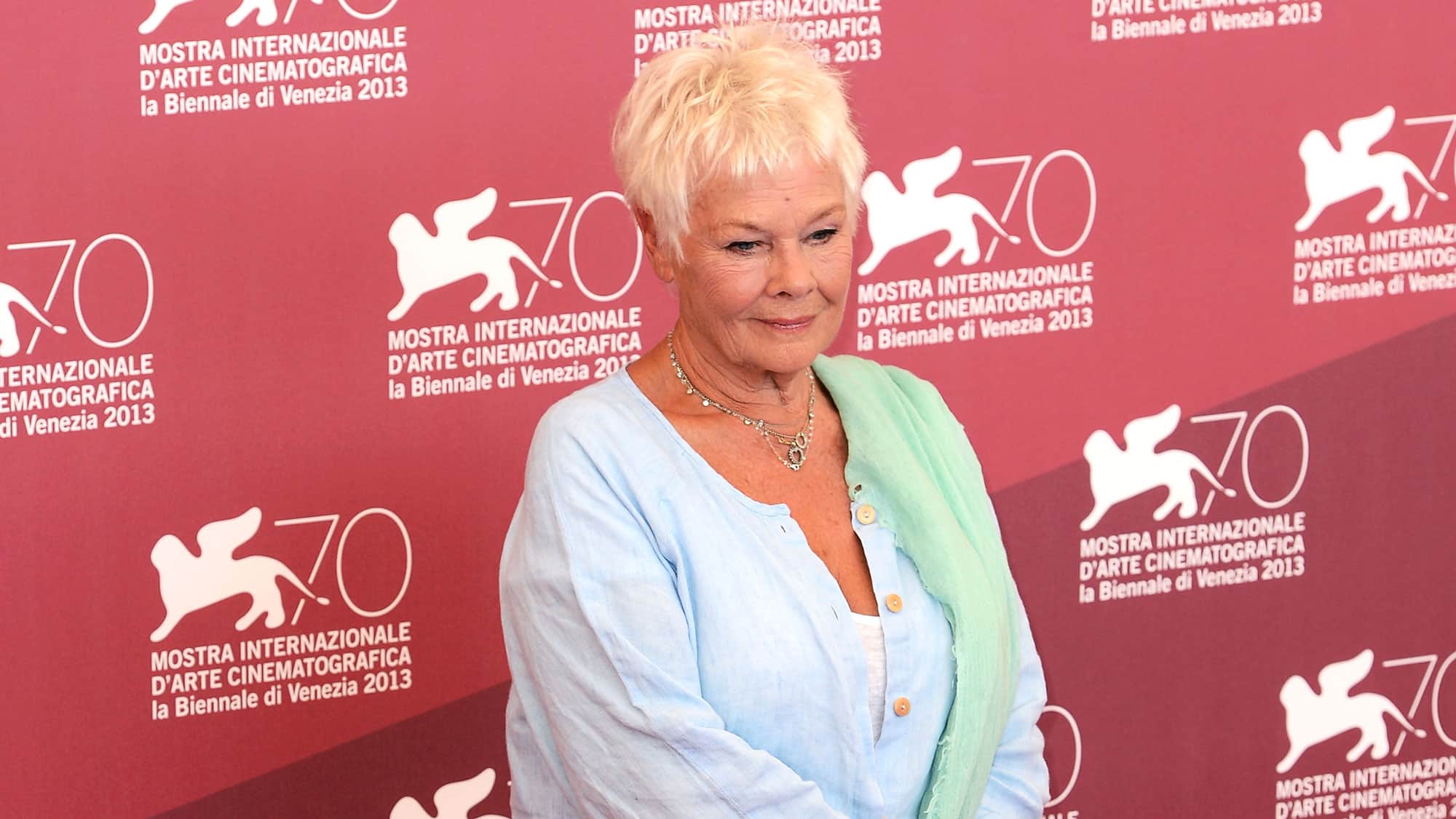 Historically, Hollywood has done a pretty poor job of portraying the aging process in a fair and accurate way. Older people in the movies are usually grumpy, mean, forgetful and tired. They are seldom adventurous, energetic, funny and wise. Well, there are signs that Hollywood may finally be getting the message about aging. While aging stereotypes are still pervasive in the entertainment industry, studios are at least experimenting with more positive films about older people.

Here are 4 films that are coming in 2015 that will make you look at aging differently.

On the surface, 5 Flights Up, starring Morgan Freeman and Diane Keaton, is a film about moving. But, at its heart, it is a movie about moving forward. The film asks the question that many baby boomers are pondering as we approach retirement, “Where do we go from here?”

In most movies, retirement is portrayed as a time of aging gracefully, at best, and isolation, at worst. If you are rich, Hollywood expects you to live it up on the golf course. If not, you are expected to sit in a dark room, watching TV, or on your porch, yelling at young children to get off your lawn.

5 Flights Up challenges these stereotypes and offers a more realistic look at the questions that we face as we get a little older. This is one film that we can’t wait to watch!

The Age of Adaline

The Age of Adaline takes a fresh look at the aging process and asks the question, “Would you give up immortality for love?” Beyond that, it invites the question of whether we would really want to stay young forever. Or, is there something about the fact that we age that gives meaning to our lives?

Most people will not be unfortunate enough to develop Alzheimer’s disease in their 50s, but, many of us will know someone who suffers from this illness at some point in the future. Still Alice is an important film, because it sheds light, in a deeply human way, on one of the most mysterious and devastating age-related challenges, Alzheimer’s disease.

It also asks us to question what is really important in our lives. Life after 50 should be a time for exploring our passions and spending time with the people that we love. Still Alice reminds us to do both.

Richard was recently voted as one of the top 3 sexiest men over 60 by our Boomerly community, so, his appearance in the movie is sure to be a hit with our audience.

These films, which are all coming in 2015, represent a positive trend in the entertainment industry. While we still have a long way to go, it is clear that Hollywood is at least starting to rethink their outdated views on aging. Since baby boomers make up one of the biggest groups of moviegoers, this is good news for everyone.

Which of the movies mentioned in this article are you most looking forward to seeing? Why? Are there any other 2015 movies about aging that we missed? Please join the conversation. 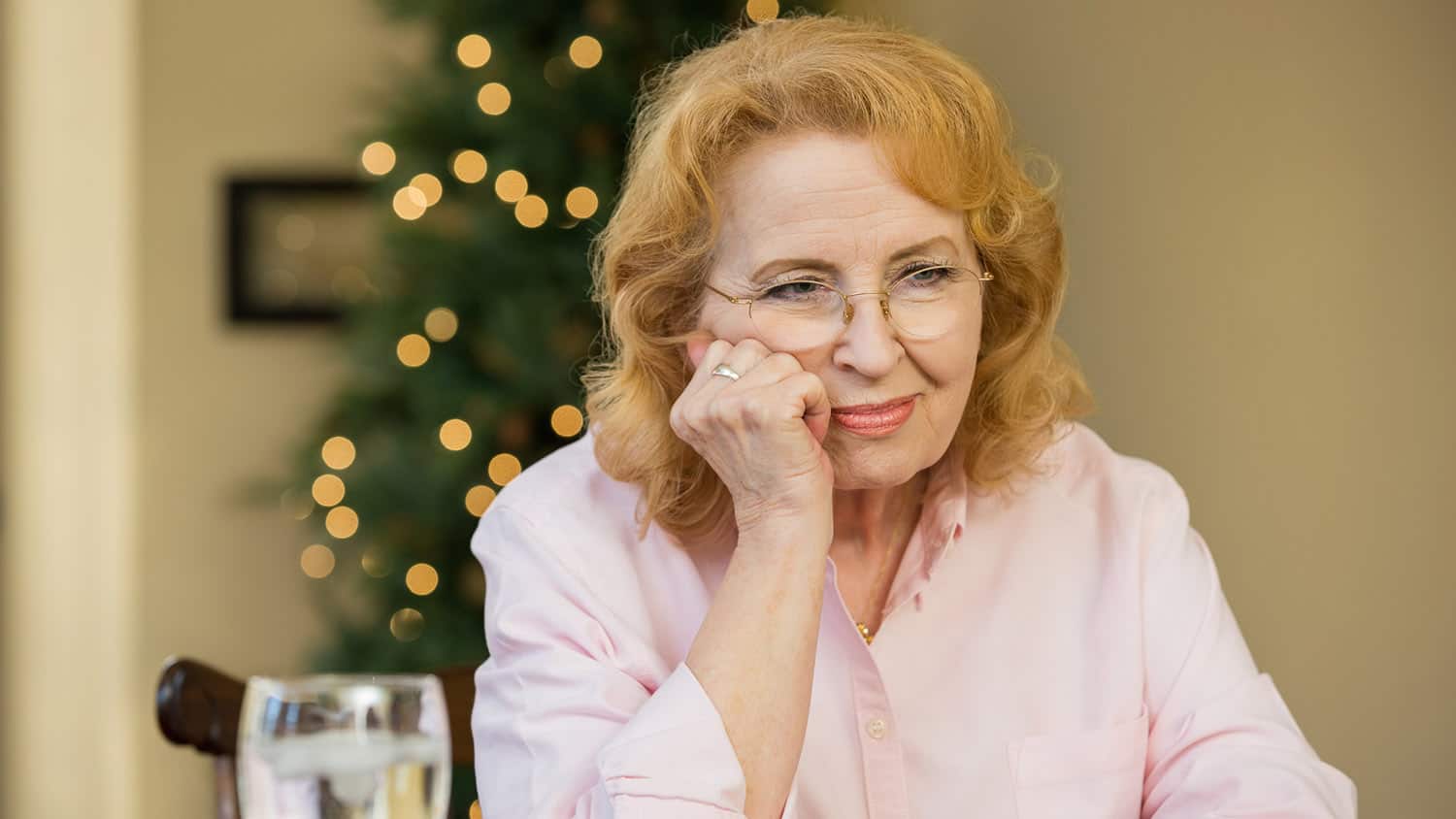 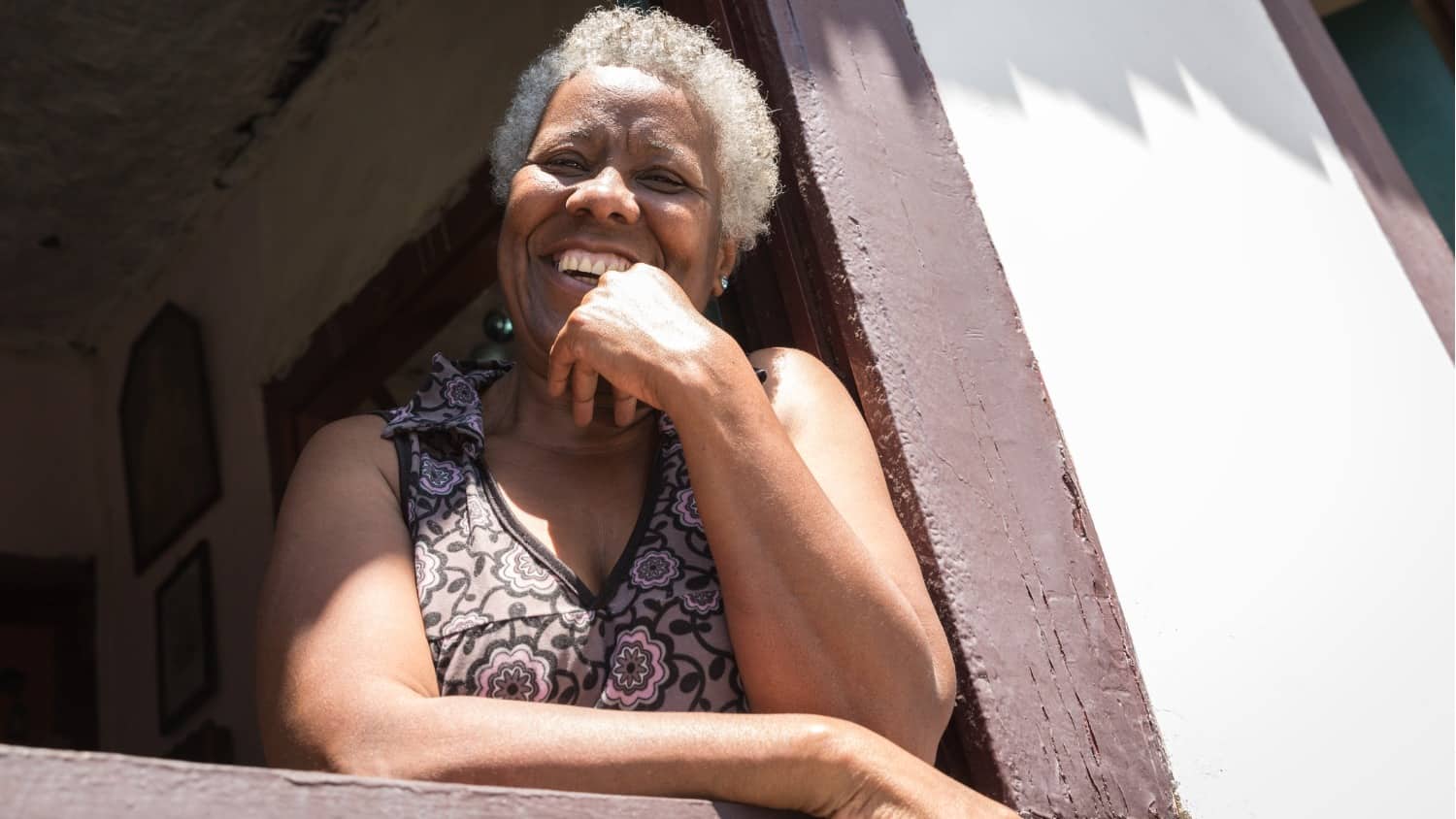