3 Hacks to Finish Your Unfinished Projects

I’m going to go out on a limb and say that it’s a universal issue to have a list of ambitious interests, projects, and goals in your head that you want to complete.

But, if you’re like most humans, your unfinished projects likely stay exactly where they’re most comfortable – in your head. Which makes sense because your brain is designed to be an excuse-making machine.

That’s right, you’re made to procrastinate.

It’s your brain’s job to reserve your energy for ancient things like hunting, gathering, and steering clear of danger in the wild, which is so out of context in today’s modern world.

To help you rewire your brain so you can tackle your unfinished projects, I bring you three hacks.

Leverage the Power of the Micro-Step

The first trick to finish your incomplete projects is to tap the power of micro-stepping. In other words, break down your project into tiny chunks.

If you’re familiar with my content, you know I’m a super advocate of this powerful formula:

Why? It works. And it eliminates the typical feeling of being overwhelmed.

Which is a real thing. In fact, analysis paralysis is also called the paradox of choice and causes you stress when you have too many options.

So, to stop yourself from thinking about all your options instead of taking action, chop up your project into several micro-steps that clearly lay out your path.

It’s worth noting that simply having a list of micro-steps alone is not enough. That’s only half of it.

The other equally vital part is, of course, the action-taking part.

The trick is to be consistent with your action. It’s much more powerful to promise yourself you’ll finish one micro-step daily than to cram in several into one day.

Separate Your Time to Think Vs. Act

The second hack is to do what I call “separating your times,” where you designate clear, separate spaces for your time to think and your time to act.

Make them two totally separate activities in your day. The reason why this works is you need to snap your brain out of auto-pilot.

To give you some context, your brain is typically on auto-pilot and makes nearly 35,000 decisions a day, which means most of them are done subconsciously.

As for your brain activity, most of those decisions are being made with the basal ganglia instead of your prefrontal cortex (the conscious decision-making part of your brain), to save you energy for fight-or-flight mode and staying safe in the wild.

Which doesn’t help you make progress on your important projects and goals. So, your brain tricks you into reserving your energy and procrastinating, when you let yourself think at the wrong time and don’t capitalize on your time to move and change your inertia.

All this to say, stop procrastinating by assigning a designated time to think about your project and clear time in your day to acting and actually working on your project.

Bonus tip: Incorporate into your morning routine some brainstorming time to think about what single micro-step you can accomplish that day. If you can write it down, even better. This will solidify your intention even more.

Then, when it comes time to act on your micro-step for the day, just physically move. Interrupt your subconscious brain pattern and snap your brain out of auto-pilot.

The third hack for completing unfinished projects is a perspective shift – welcome imperfection into your life.

The reason is, perfectionism isn’t helpful… to anyone. Instead, it adds pressure on you to do things, well, perfectly, and if it doesn’t turn out that way, you’re left severely disappointed and you don’t make any progress.

Plus, perfectionism is a great source for excuses to not finish your projects.

It’s like this: when you’re in perfectionist mode, the stars have to be aligned before you let yourself take the first step. Yet there are so many steps you can take in the interim to conquer your projects and goals.

Even if they’re imperfect steps, it’s much more productive to take them, than not at all, right?

This is, after all, what Apple does when they release products out into the market. The $1.3-trillion company releases imperfect products to customers all the time. They simply release updates and improvements after people buy them.

The gist of it is to let go of perfectionism as a way to make real progress.

You don’t have to fall victim to procrastination. It’s a brain trap that you can circumvent by practicing a few hacks.

If you’d like help finishing your projects and reaching your most fulfilling goals, Book a Free 1-On-1 Breakthrough Session with Cyn to see if you’re a good fit for joining her Rewire My Retirement program.

Which hacks will you try? Do you have some hacks of your own? What’s an important project that you want to tackle first? How can you break it down to micro-steps? Please share with the community! 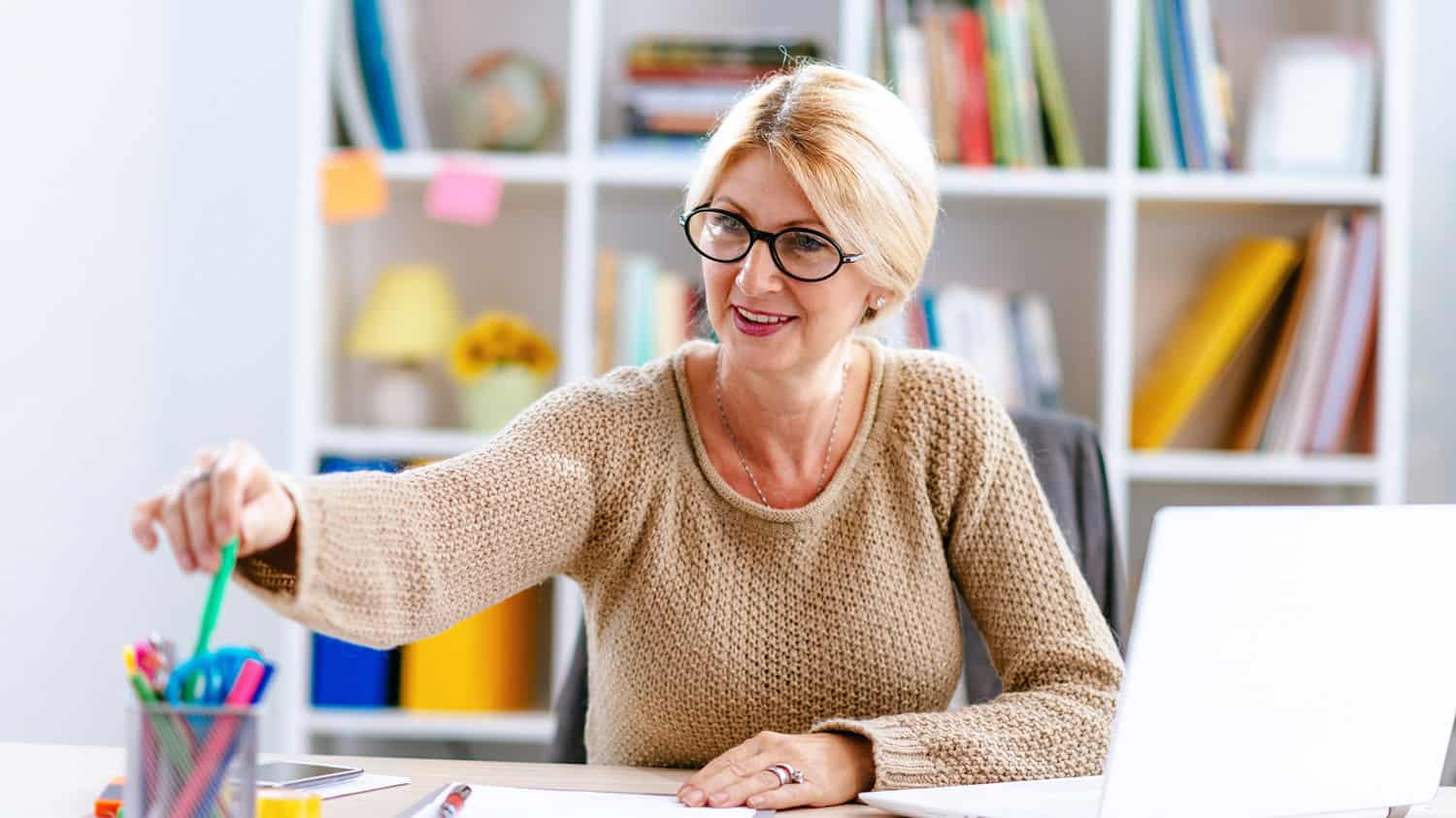 How to Start Writing Your Memoir 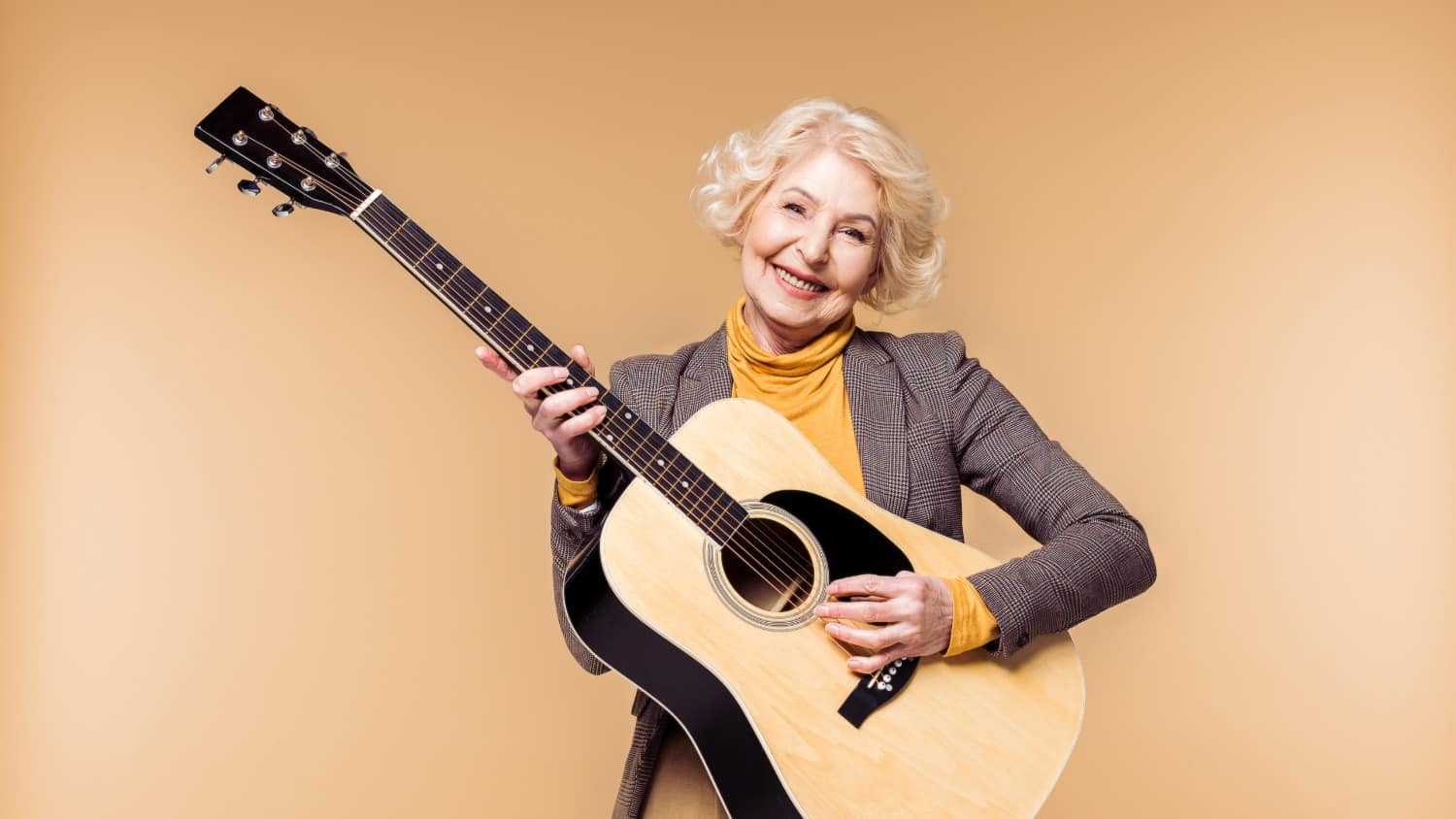 Is Now the Best Time to Learn a Musical Instrument?