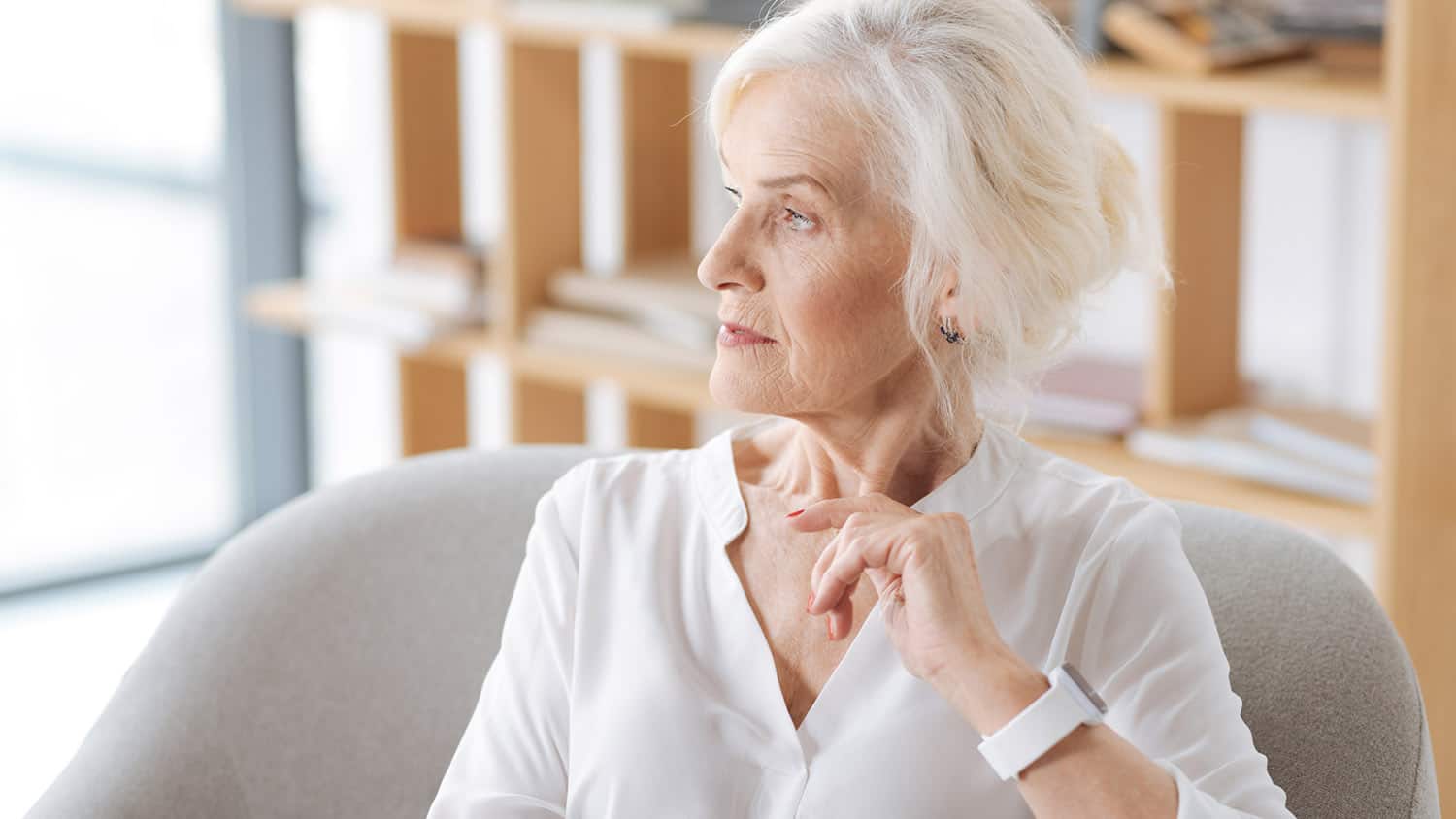 3 Positive Ways to Embrace and Express Your Emotions After 60

“Brilliant! I would never have thought I could have had so much laughter about this subject!” Mhairi giggled as she left the workshop room, hugging me to say goodbye.

I looked over my shoulder to see other participants smiling and clearly connecting well with each other. We’d covered so much ground over the last weeks, with plentiful amounts of stories, some amusing, some poignant, others educational.

What was the workshop on? Sex? Money? No – the only other thing we in the West don’t feel very comfortable talking about.

That word is almost taboo these days, even – or especially – amongst older folk. It is often referred to as ‘passing on,’ ‘six foot under,’ or any of the other numerous euphemisms.

Death most normally associated with the colour black, sombre moods, sad faces, funeral directors, hearses. Not much room for enjoyment then.

But these ladies had expressed exactly that – how much they had enjoyed talking about a subject that causes anxiety and is usually under wraps, and especially in the family.

The Hold of Fear, Anxiety and Concern

But here’s the thing – it’s because fear, anxiety and concern are welcomed that laughter, stories and even enjoyment are found.

You wouldn’t think it, would you? It’s one of the reasons that Western society, on the whole, has become afraid of death – we have associated this thing, which we rarely see nowadays, with fear.

And things we are afraid of we naturally want to avoid – and in some cases, that’s really sensible! But avoiding the end of life, especially when one reaches 60+ is not a great idea really. Like it or not, we are going downhill, as opposed to still going up.

With avoidance and resistance, anxiety and fear grow, and they all contribute to a state of unhappiness.

That applies to anything that you are holding on to, but have to let go of – any kind of ending at all, not just the actual death of someone or something. Ignorance also plays a part, and in itself begets beliefs based on ill-formed knowledge.

Myths such as “It’s better not to mention the fact someone is dying, otherwise you might prevent a miracle happening,” or “Only hospitals or hospices can care for your last days properly,” or “Better not mention …. (the name of someone who has died), I might hurt her feelings” get planted and take on a life of their own.

These become assumptions, which then turn into beliefs, and before you know it, everyone is joining in under the same set of assumptions.

The antidote to all of the above is creating a welcoming stand to all emotions.

Just as I wrote in Chapter 27 of my book Gifted by Grief: A True Story of Cancer, Loss and Rebirth, it’s important to be open to all emotions. So here are 3 ways to express all your emotions, good and bad. Here’s what to do:

Don’t try to push the emotions you don’t like away, and only let in the ones you feel good about.

When you let them in, you allow your negative to stay with you for a time. Also, they can leave much quicker than if they’re ignored. It works, honestly, try it!

Recognise That Grief Is a Rollercoaster Ride

How you behave on the rollercoaster of grief is up to you. The ride of life is going to happen anyway, and by welcoming it all, no matter what it is, you’ll be engaging more fully in life, and therefore be able to enjoy it more.

So, what do you think?

Is there room for all emotions in your life, or are you selective? Can you embrace the feelings of both life and death? Please share your thoughts and feelings below. 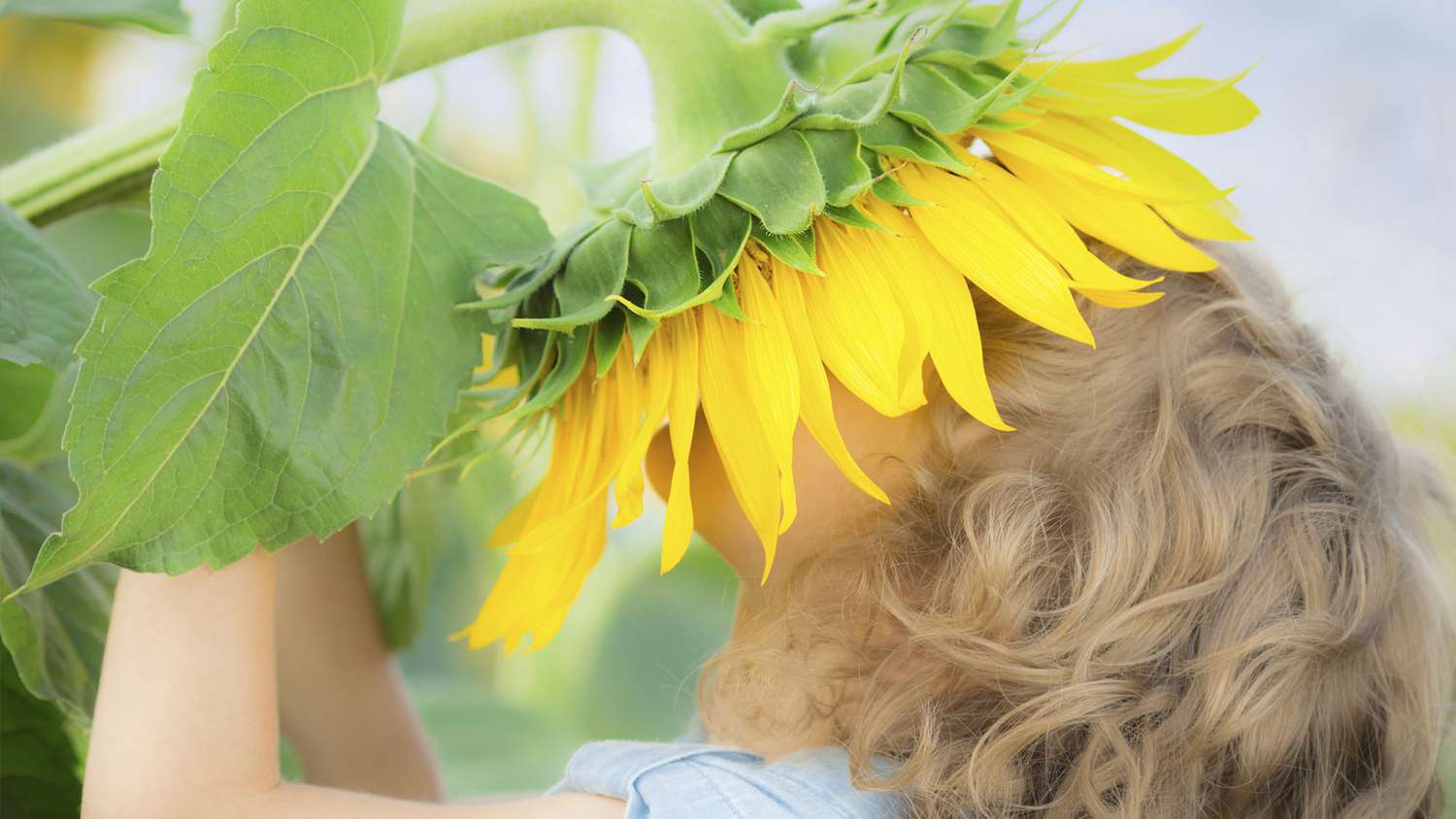 Do You Feel Guilty When You Do Things that Make You Happy? 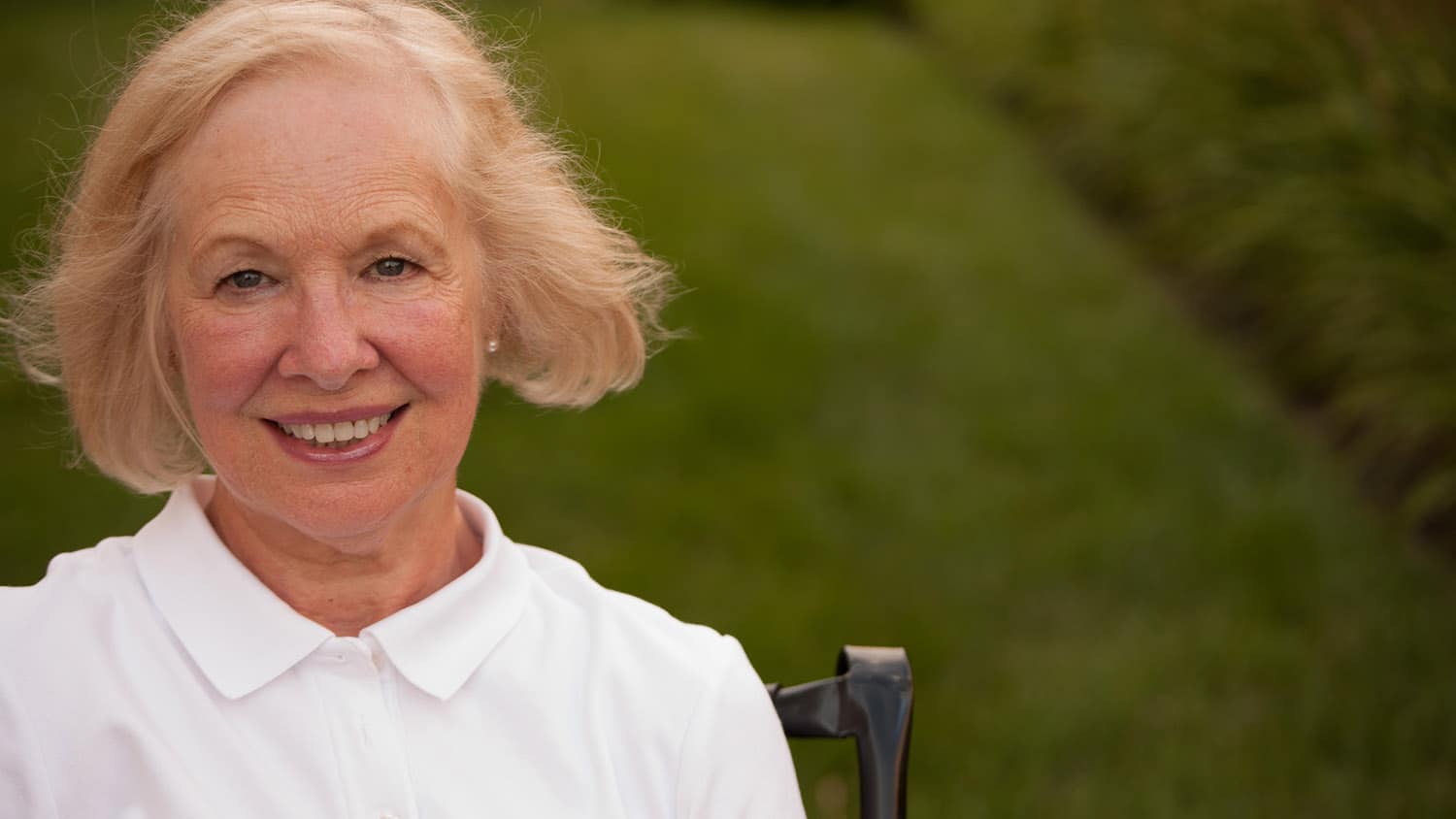 Comfort Zone at 60: Confidence and Joy