5 Myths About Loneliness After 50

Loneliness is a taboo subject. In fact, most of us would rather admit to having an affair or carrying too much credit card debt than to admit that we are feeling lonely. I’m not sure why this is.

Perhaps we see loneliness as a personal failing. Or, maybe we just don’t want to be associated with the images that are connected to loneliness in the media.

The truth is that loneliness is nothing to be ashamed of. After all, everyone experiences loneliness at some point.

Unfortunately, since loneliness is such a taboo subject, there are many misconceptions and myths floating around. These myths prevent us from having an informed conversation about loneliness and may even lead to mistakes when it comes to helping others. Let’s look at some of the most common myths about loneliness after 50.

Myth #1: Loneliness is the Same as Social Isolation

Being alone does not necessarily mean you feel lonely. The opposite is also true. Sometimes we are surrounded by people, but, feel like we have no one who really understands us. One of the things that became clear as I reviewed the results of our Sixty and Me loneliness survey was that baby boomers don’t want more contacts – they want meaningful connections. We want to connect with people who share our interests, vision, values and priorities.

This has important implications for addressing the problem of loneliness. Many of the programs and initiatives that exist today focus on giving older people someone to talk with. Unfortunately, helplines and councilors are only part of the solution.

They can act as a lifeline for people who are experiencing extreme loneliness and depression. But, they can’t help us to make new friends who value us on a personal level. When it comes to loneliness, we need more tools to help people help themselves.

Myth #2: Loneliness is a Personal Problem that Doesn’t Impact Society

It’s natural and convenient to think about loneliness as being somebody else’s problem. After all, isn’t loneliness, by definition, a personal experience? The truth is that loneliness has major implications for society at large.

For starters, people who are suffering from loneliness are more likely to develop certain health problems. According to a meta-analysis of several studies, the negative health impacts of loneliness are comparable with those of smoking, high blood pressure and obesity.

When it comes to developing policies and programs to address loneliness, some countries are moving more quickly than others. For example, in the U.K. there are several organizations, including Age UK and the Campaign to End Loneliness. These initiatives are a great start, but, we need to do more.

Beyond public initiatives, there is also a significant opportunity for private companies to make a difference. As you know, my own company developed Boomerly, a service that helped baby boomers to discover and make friends with like-minded people.

Myth #3: Lonely People Should Just “Get Out There and Meet People”

I can guarantee that very few people who have experienced loneliness themselves would ever give the advice to “just get out there and meet people.” Loneliness is a complex problem — one that cannot be solved with overly simplistic advice or generalities.

Many people who are struggling with loneliness are also experiencing changing family circumstances. Others are dealing with anxiety, depression or poor health. Still others are simply shy or out of practice when it comes to interacting with the world.

Life after 50 is a time of significant transitions. Our children have left the house and are building their own lives, taking with them many of the family-based social circles that we used to enjoy.

Many people in their 50s and 60s are re-evaluating their romantic relationships, resulting in one of the highest divorce rates of any age group. Our bodies are changing, forcing us to either double-down on exercise and healthy habits or accept our new physical reality.

In talking with hundreds of baby boomers, I am convinced that loneliness can only be addressed through a combination of activities — physical, mental and social. So, if you really want to help someone who is suffering from loneliness, take the time to understand them as an individual. You will probably find that their feelings of loneliness are about more than just having more social contact.

On the surface, you might expect that access to social media would be at least a partial solution of the problem of loneliness. Based on the results of our Sixty and Me loneliness survey, I’m not convinced. Most of the people in our community have dozens if not hundreds of “friends” on Facebook. In fact, baby boomers are the fastest growing demographic on Facebook. But, many of them still feel lonely.

Myth #5: Loneliness is Rare Among People in their 50s and 60s

Loneliness is a major issue that is only going to grow in importance in the coming decades. We need to take a stand. Let’s work together to end loneliness. Let’s support organizations like Age UK and the Campaign to End Loneliness. Most of all, let’s bring the topic into the light and fight the stigma of loneliness!

Do you agree or disagree with the loneliness myths in this article? Why or why not? What other myths about loneliness after 50 would you add? Please join the conversation below. 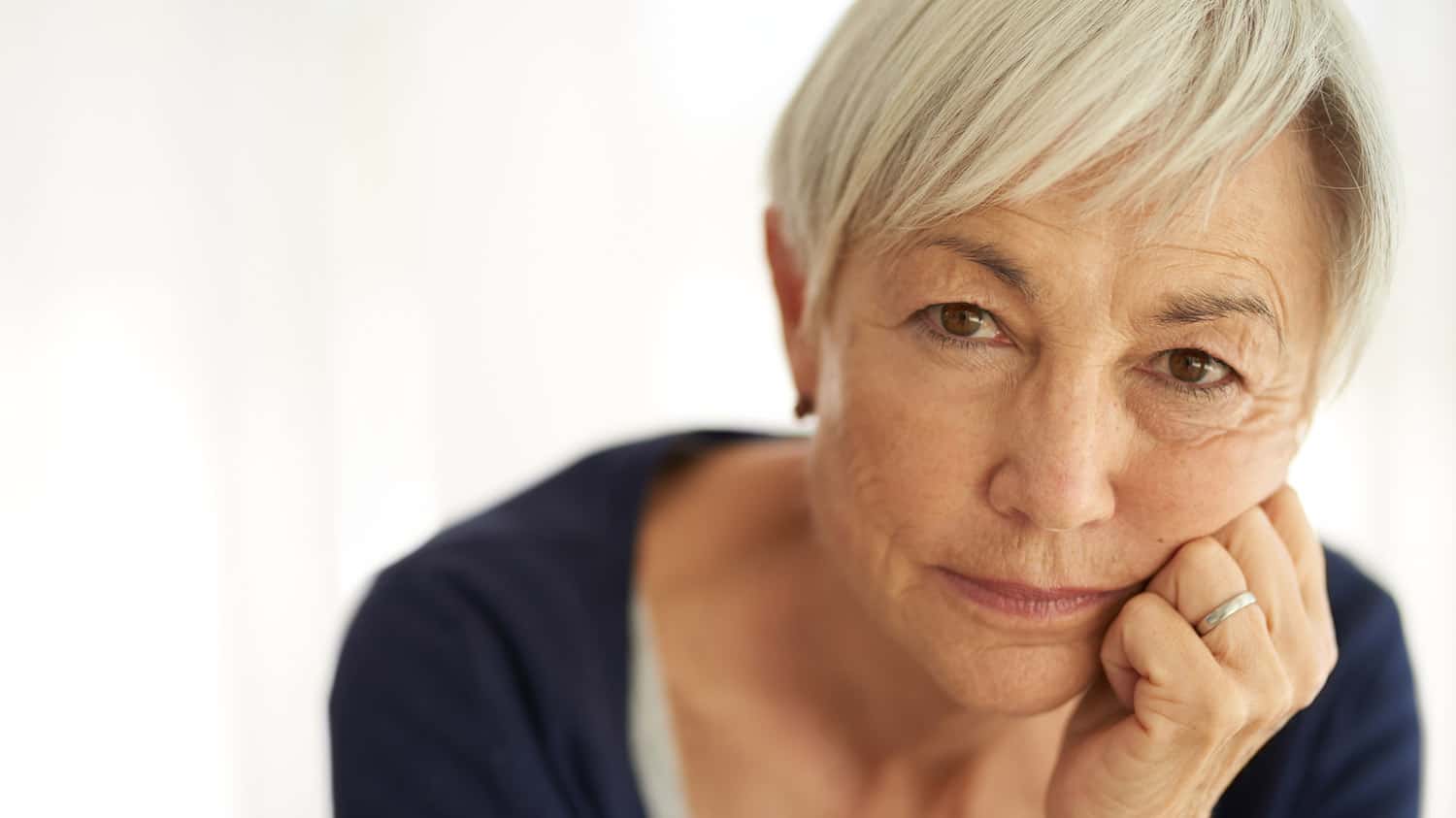 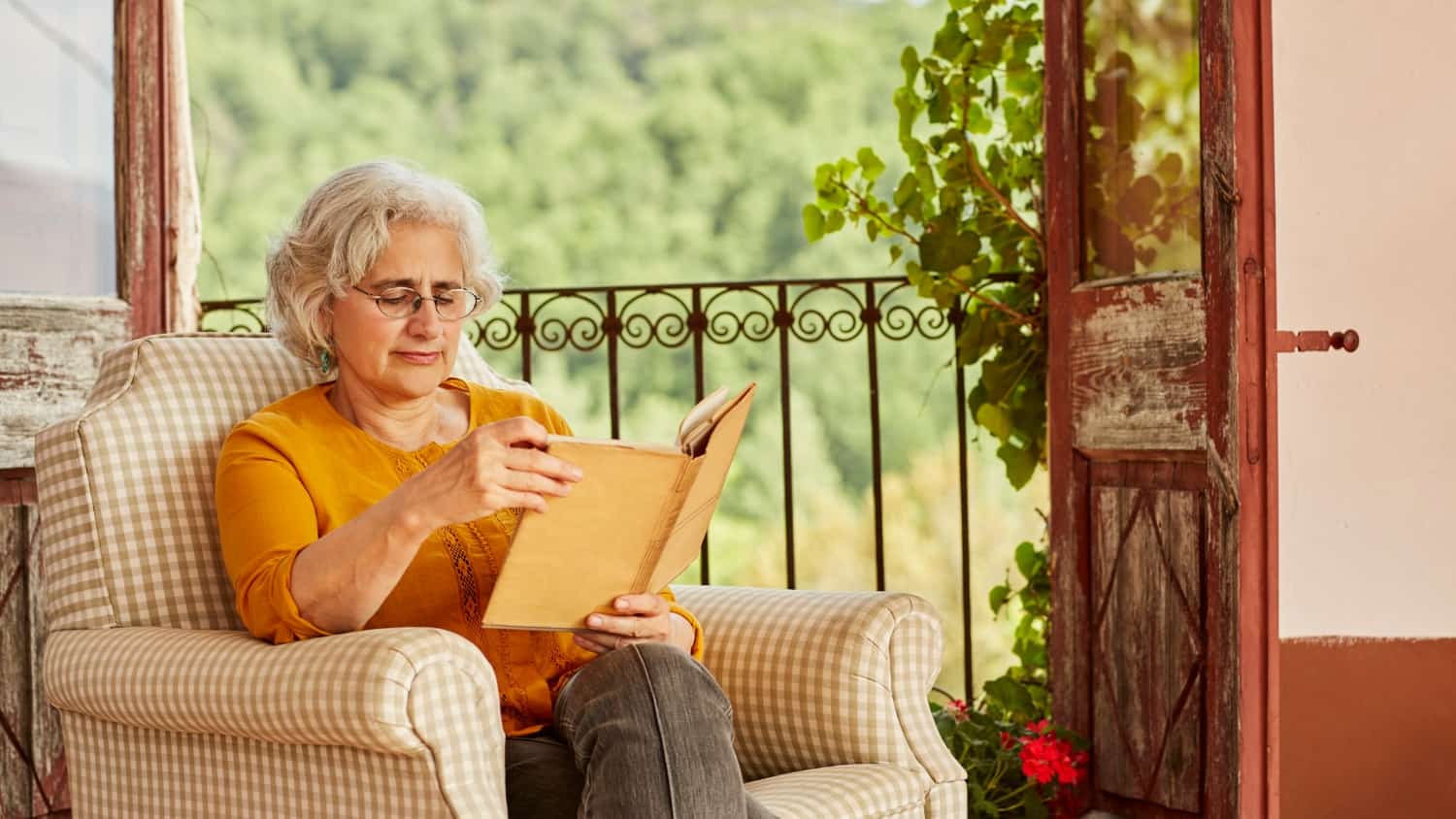 5 Ways to Enjoy Solitude Instead of Feeling Lonely