Most everyone around the world has dealt with new limitations on their ability to move about their community. I’m aware of two countries that do not allow anyone to leave their home under any circumstances.

Fortunately, I am located where stay-at-home orders do allow for exercise outside the home, so a walk or a run down the street and to the nearest park has become a treasured outing.

Even if we have not been advised to stay home, where would we go? Many countries, and some states and provinces, are closed to non-citizens or non-residents. Even when you can go, many places restrict visitors and returning citizens to a 14-day quarantine period.

All of which has me pondering the lives of others, both real-life cases and fictional characters, who have lived great portions of their lives enduring restrictions we have felt for a mere month or six weeks.

Let’s explore the life of A Gentleman in Moscow written by novelist Amor Towles. This book is a long and wonderful read for what is left of these shut-in days.

Count Alexander Rostov lived the life of an aristocrat in pre-revolution Russia. He would have been executed but for a pro-revolution poem attributed to him. Instead, the Bolsheviks sentenced him to a lifetime sentence in a grand hotel in Moscow, one where he was a long-standing guest during his previous life of freedom.

What can we learn from the life Count Rostov lived under house arrest and within the confines of the hotel? Are there similarities with our much briefer periods of confinement?

Has Your Living Space Shrunk?

Count Alexander Rostov is a young man-about-town as this tale begins. Upon his house arrest, he is moved from his luxurious apartment in the Metropol Hotel to smaller quarters in the attics.

Not that many of us are moved from luxurious hotel apartments, but I know of friends and family who have seen their living space diminished by their now-working-from-home spouse setting up their office in a special kitchen nook.

You may have experienced adult children and their spouses/significant others/children hightailing it out of the bigger cities with laptops in hand to continue their professions, working remotely from what had once been their bedrooms and is now your writing room or yoga room.

New Relationships within Our New Reality

Early on, the Count, who has a sensitive palate developed over many formal dinners, finds ways to show the chef his appreciation for a well-prepared dish, even when the perfect ingredients were not available. In return, the chef keeps him in mind when rationing out what is available in his kitchen.

As times move on, Count Rostov strikes up a friendship with Nina, a spirited young girl living at the hotel with her father. As a child without other children for companionship, she has occupied her time exploring every nook and cranny of the hotel as well as playing tricks on hotel guests and staff.

She takes Count Rostov along on her explorations. That knowledge benefited him years later as he made his escape along with Nina’s daughter.

Another friendship was born out of chance meetings on the rooftop where Abram, the hotel’s handyman and a hobby beekeeper, had set up his beehives. In despair one day, the

Count makes the decision to take his life. He goes to the roof and looks down at the city he loved that is changing and that he will not be a part of again. Abram seems to come out of nowhere and while chiding the Count for being too close to the roof’s edge also brings the Count a taste of his honey.

Rostov can taste the essence of his childhood home region. He rethinks his decision and determines life is worth continuing.

The valuable friendships that develop would not have occurred in the Count’s pre-revolution life. A chef, a handyman, and a child enrich his house arrest life.

How many of us are developing if not friendships, then at least a greater appreciation for those whose paths we cross?

Our time period of semi-enforced solitude is much shorter than the 30 years the Count endured, but who hasn’t become more appreciative of the grocery clerk at check-out, or the home delivery driver, the postal service and other mail delivery services where we can wave a thank you to them from our window?

Have we deepened friendships that we had allowed to grow shallow? Have we had more frequent contact with family members through photos and various forms of video calls?

I understand the Count looking down at the Moscow Square that has changed since his house arrest. I was startled seeing changes after staying at home for a few weeks. I didn’t expect to spot a Covid-19 testing station set up in a parking lot near my grocery pickup. When did that happen?

Employment, volunteer work, creative endeavors – they are important. Yes, they provide income, and provide an outlet for us. In the end, those activities show that we have a reason for being here.

After his rooftop experience, the Count made a decision that he would have a purpose. After the bureaucracy had removed the knowledgeable waiters from the dining room and replaced them with waiters with no background in properly waiting a table, the Count decided to ask for the job.

The first paying job of his nobleman’s life was serving others in a fashion he was familiar with and he knew would be appreciated. Within his limited circumstances, he found a purpose.

How has your stay-at-home impacted your relationship with the few people you may have personal contact with? Have you found a purpose that allows you to contribute within your temporarily limited world? If you have been under stay-at-home orders and can now move about, have you seen changes in your neighborhood? Please share with our community and let’s have a conversation!

6 Amazing Magazines for Women Over 60 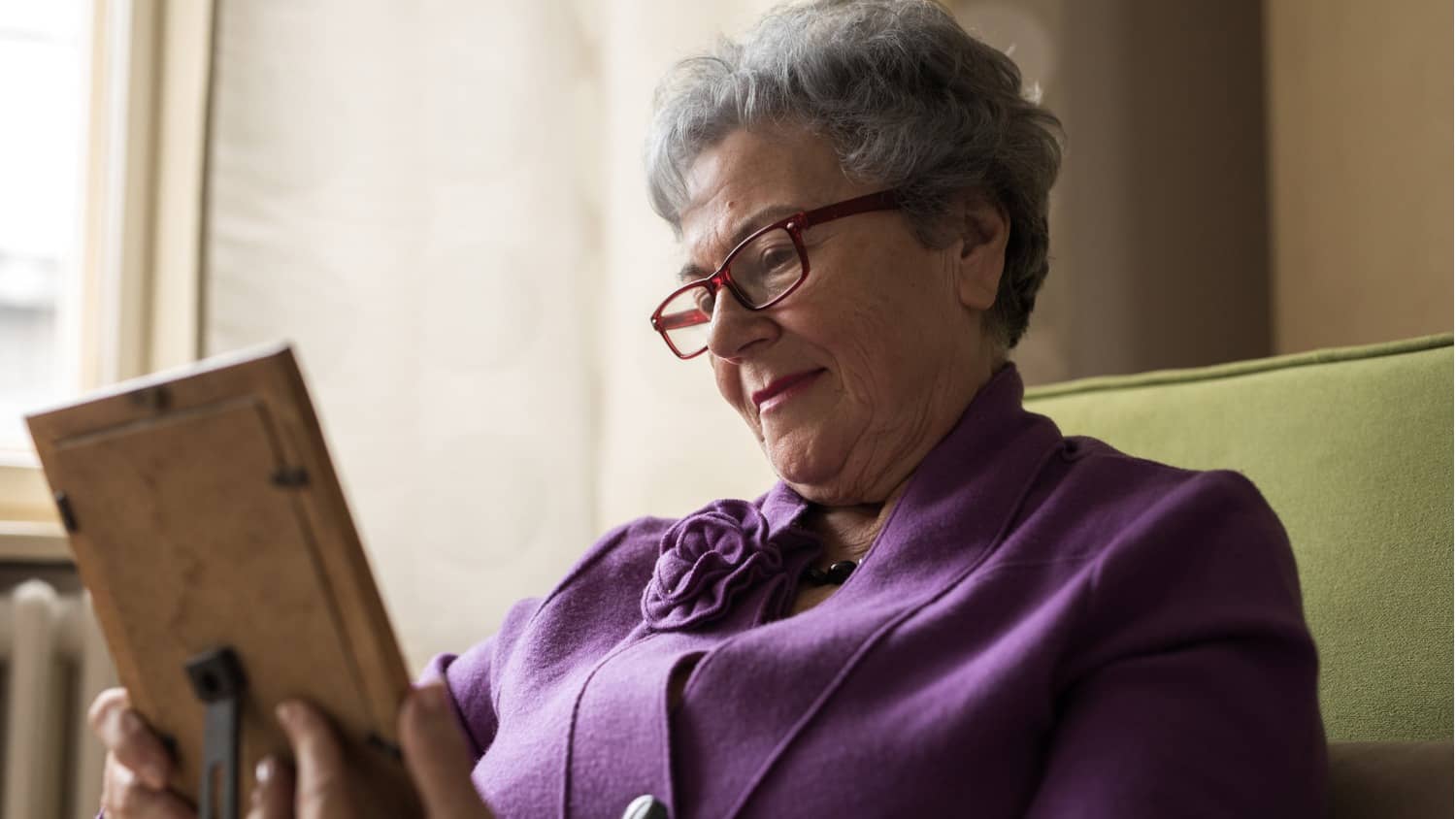 What Does the Loss of a Parent Leave Behind?