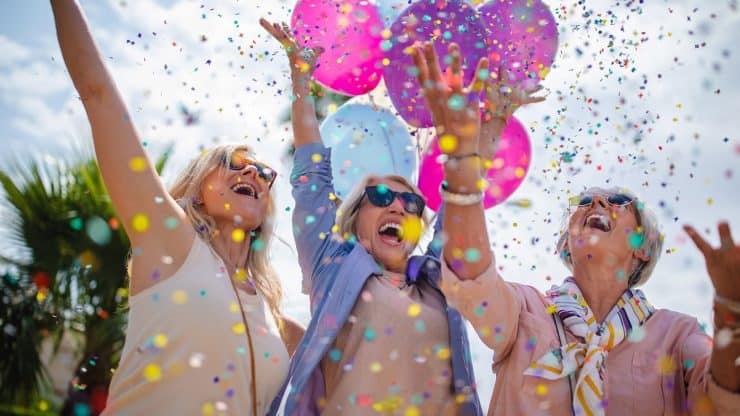 An Ode to Women Over 60: Lean Into the Equality You Deserve

Women are amazing creations! We have been mythologized, idealized, idolized, lionized, patronized, held up as paragons of virtues, and painted as fallen angels.

That’s why I love being a woman and adore feeling the feminine deep inside myself. And I also revere what being a woman represents in mythology, psychology, and society.

It’s not just about the yin to the masculine yang, because we are all part feminine and masculine. It is that woman’s power resides in our connectivity.

Who Are We Really?

Women are nurturers by nature, and we possess nuanced abilities and awesome skills that reflect our intelligence and sensitivities. We often see beyond what resonates on the outside life and use our inside life – our passions and our dreams – to intuit and be mindful of our natural roles.

As women we are quick to recognize our vulnerabilities, and we know that growth and transformation are necessary for reaching our human potential. We also know that in order to reach that potential, we must claim the high level of our well-being.

Where Do We Come from?

I was raised by a feminist mother who had no idea that she was a feminist. Estelle was born in 1911. A year before her birth, the women’s movement began to have a voice under the leadership of Margaret Sanger. Eight years later, women got the vote, and my mother turned 17.

She went to work immediately after graduating high school and supported not only herself but also her mother. Although she married at 20, she never stopped empowering herself, she never once doubted her abilities, and she never retreated in the face of struggle, prejudice, or threat.

The women’s movement belonged to my mother, but she never had a notion to claim it because she leaned into the equality she deserved.

The first memory I have of my mother empowering herself was when she bought an automatic washing machine that had just arrived on the market. She proudly displayed it in the basement of our home. It was 1951 and the washboard was history.

My mother not only kept current with the latest modern conveniences, but also with advanced thinking and new ideas. A life-long learner, Estelle believed in personal fulfillment and the necessity of being creative.

Can women gain equality and still wear flouncy skirts and be complimented by men on their perfume? Can women demand equal rights without becoming politically correct Americanized harpies? Can feminists be feminine?

According to my mother, women could be anything they wanted to be, and life would be exciting and abundant.

Because she was liberated early in life and later paid little attention to the women’s movement in the 70s, her mantra was: You can accomplish anything you want to do by proper planning, tenacity, and a little bit of luck.

My mother was a beautiful woman inside and out. She dressed like a million bucks, sewed her own clothes (she could have been a designer), and never went without makeup and a pair of stockings. From humble beginnings, she became a builder, and she was still going strong in her 90s.

From Clarity to Empowerment

Empowerment means equality. Before equality happens, we have to have a clear mind and a dedicated plan about the quality of our lives.

We are now 60 and beyond, and we have worked consistently and diligently and made enough to retire. We made personal choices that added value to our living experiences.

Maybe we saved part of our salaries and went on wonderful vacations. Or, if we didn’t like our work situation, we changed it up and started our own businesses. In essence, we spent decades creating our own status in society.

We empowered ourselves by using our ability to adapt to circumstances, a willingness to collaborate, the need to demonstrate accountability, always reminding ourselves that the heart was the center of our being. In this moment, we are living proof that the skills we hold dear gave us the equality we deserve.

What Is Your Role in Society Today?

Equal rights for women still remains an ongoing question and an ongoing issue. For so many decades in the 20th century women simply conformed to an idealized version of the male perception.

Part of what made feminism so successful was the way women in different situations developed their own variations and adapted to changes as our cultural norms expanded.

Gloria Steinem, the other face to the feminist movement in the 70s, said, “People don’t belong to people. I never put anyone in a cage.” I – and I’m sure every woman, too – want that to be true.

At 60 and beyond, we want to continue to be a success in our personal lives, to lean into the equality we deserve. Equality is not just important for our self-esteem, but it is crucial to achieving balance after 60.

Balance is built on knowledge of how every part of our life fits together – all our passions and our dreams integrated into a holistic structure that guides our well-being. Balance keeps us motivated and more mindful about our individual needs and the ability to care for the emotional concerns of others.

How Did You Celebrate International Women’s Month? What do you think is so special about being a woman? What memory of your own mother inspires you to be a feminine woman who leans into the equality she deserves? We’d love to read your thoughts and stories, so please share them with the community! 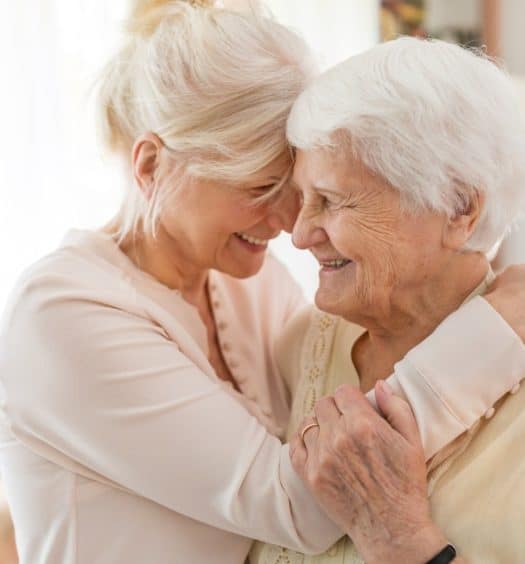 Read More
Lessons on Aging from My Mother and Grandmother 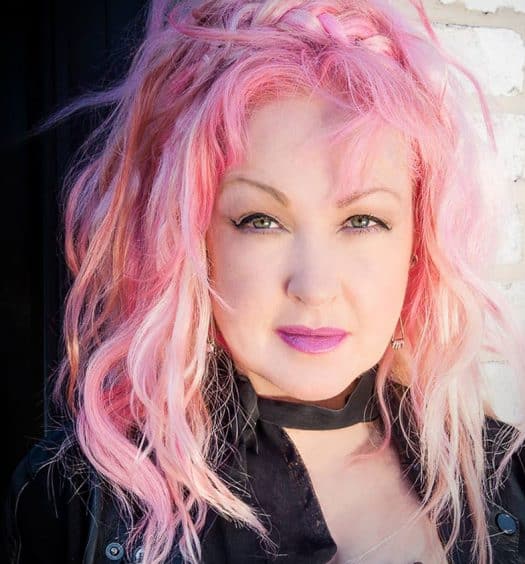