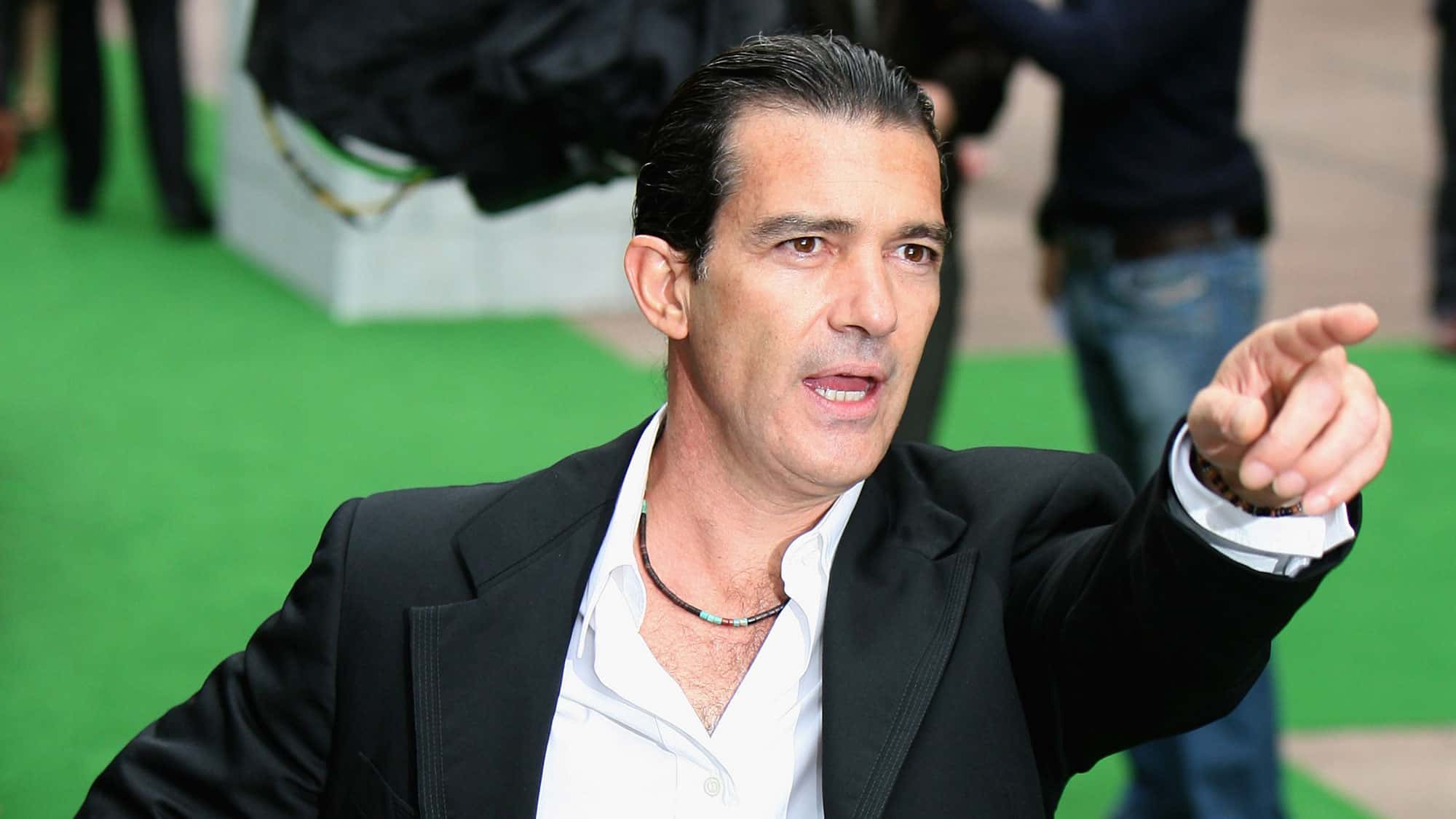 When it Comes to Ageism in Hollywood, Society is to Blame, Says Antonio Banderas

Does life imitate art or does art imitate life? That’s the crux of the question raised by Antonio Banderas’ recent comments on ageism in Hollywood.

In an interview with the Nottingham Post, Banderas spoke out against the double standard on aging. But, while he admitted that it’s easier to be an older male actor, he said that the problem was bigger than Hollywood.

Instead, he argued that our social conventions are the ultimate cause of the problem.

Ageism in Hollywood – or Anywhere Else – Is Unacceptable

Banderas said, “I understand though, especially [for] women, the tremendous pressure that they receive in a place like Hollywood… There’s a social convention that allows men to grow older and not be so criticized and pushed about beauty, and for women it’s different. It’s ridiculous, but that’s the way that we created image around ourselves.”

Does Art Reflect Life? Or is it the Other Way Around?

Of course, on one level, he is correct. Ultimately, art does reflect life. The men and women who make movies are human and they are subject to the same stereotypes, prejudices and personality flaws as the rest of us. However, it is also true that life reflects art.

When it Comes to Ageism, Do Society and Hollywood Feed Off Each Other?

So, perhaps it is more accurate to say that both society and Hollywood share the blame for ageism in the movies and in life. After all, movie watchers can choose to vote with their wallets and see movies that share positive messages about aging. We can also learn to be more conscious about our own prejudices.

Likewise, film producers can do the honorable thing and challenge unfair stereotypes directly. They can also put a priority on hiring older actors and actresses, who reflect the changing face of society.

Antonio Banderas is right to call out social conventions as the ultimate cause of ageism, but, let’s not let Hollywood off the hook that easily. After all, art imitates life… but, life also imitates art.

What do you think about Antonio Banderas’ comments on ageism in Hollywood? Who do you think is more to blame for ageism – Hollywood or society at large? Do you wish that Hollywood would produce more films with positive aging themes? Please join the conversation. 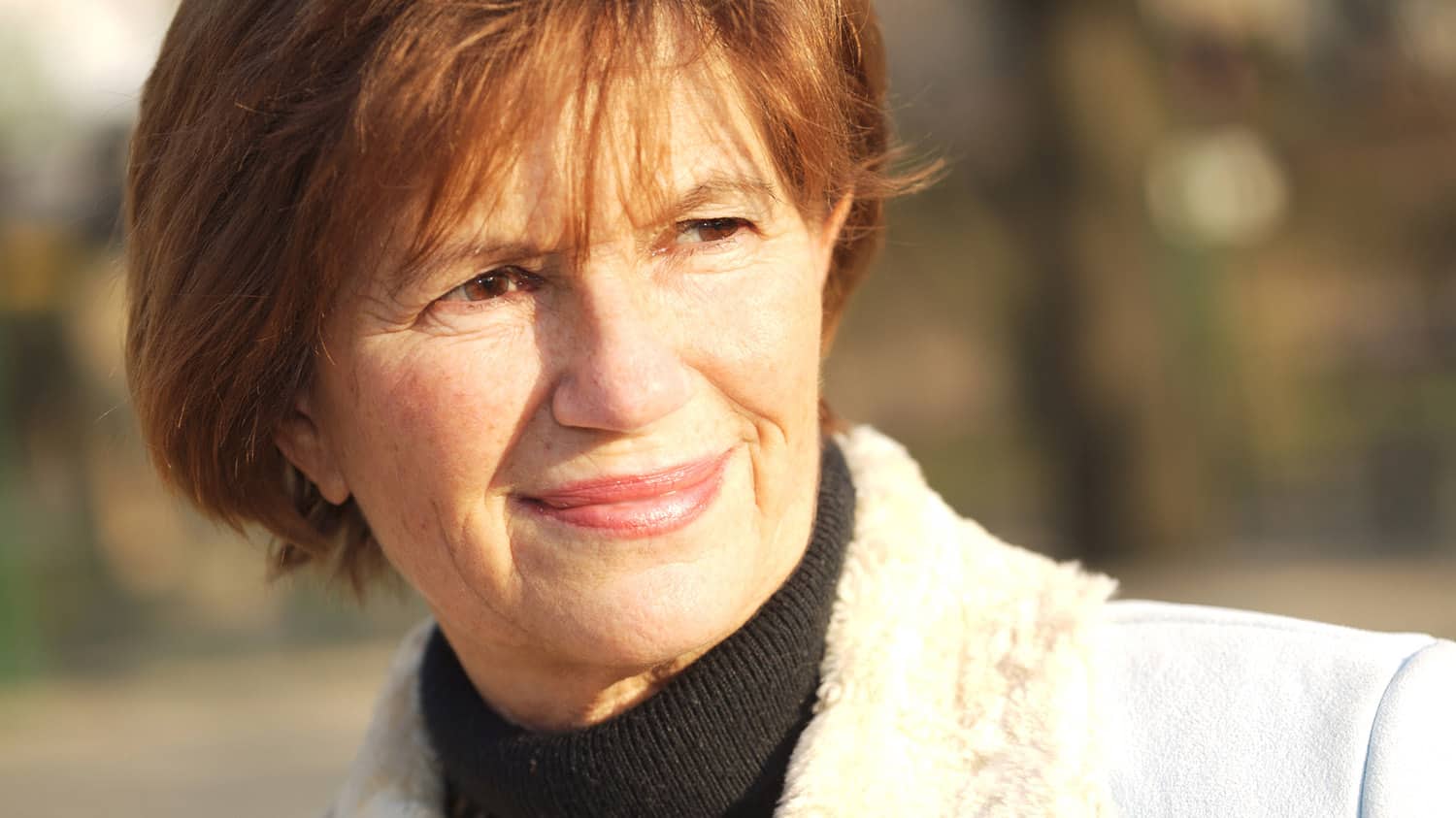 5 Ways to Balance Your Losses with Gains After 60

Care Conversations – When and How to Have Them