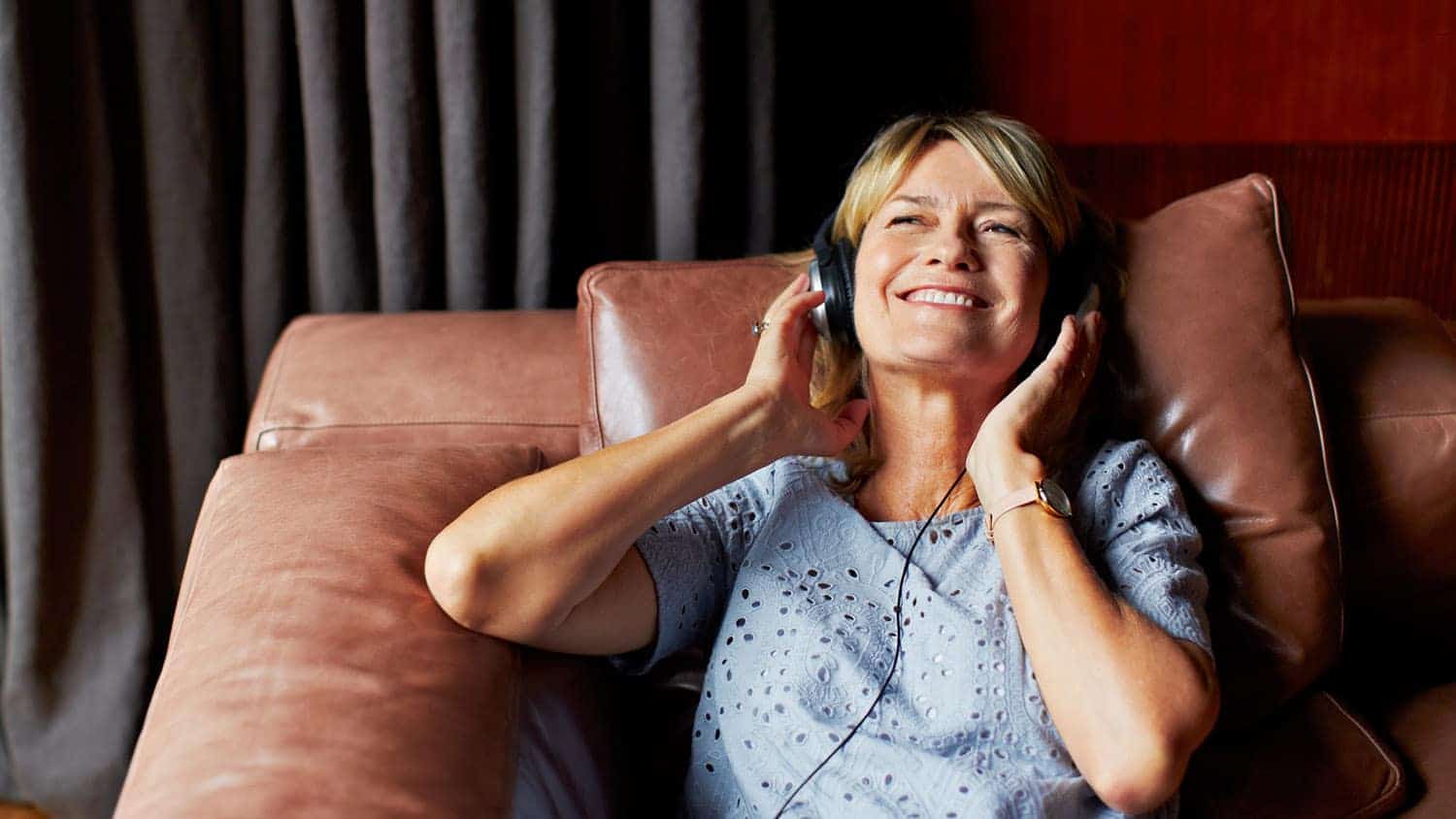 Be Your Own Music Therapist: Create a Personal Power Playlist

About 10 years ago, I found myself in an extremely stressful work situation that I hoped would improve, and I tried to keep a positive attitude. The highlight of my day was my morning subway ride, as I people-watched and listened to music.

Each morning I searched my phone for those special songs that I knew would encourage me and energize me, making it easier to walk into the office and face the day.

One day, I put all those songs together and created my Personal Power Playlist. Though I’m no longer in a work situation that compromises my mental and physical health on a daily basis, I still rely on my PPP.

I add new songs now and then and delete those that no longer speak to me in the same way. But there’s a core group of songs that remain – my “go to” songs that I never get tired of – some of which have been inspiring me for over a half-century.

Music Was a Constant Companion for the 60+ Generation

Our generation grew up immersed in music in ways that previous generations didn’t. Inexpensive transistor radios, the first in a long line of personal listening devices, were newly available, and many of us made music a constant companion.

The pop music renaissance of the 1960s, so intertwined with the cultural changes of that decade, coincided with our own years of change and critical development.

For many of us, music was more than a constant companion – it helped us through adolescence and young adulthood, and it helped us understand the world. Some of it seemed to offer wisdom unavailable anywhere else.

We all had “favorite songs” – unique combinations of melody, rhythm, beat, and words that, for some reason, spoke to our young selves. Maybe a particular song cheered us up or distracted us from normal teenage angst.

Some were high-energy and fun to dance to. Cheerful love songs and sad breakup ballads invited us to reflect on the mysterious world of love and romance. Some songs were perfect for driving or singing in the shower.

Years later, busy with work and family, music faded into the background – though I did passively explore new music through my kids’ bedroom doors. I didn’t realize at the time that music was no longer a big part of my life; there was too much else going on.

Harnessing the Power of Music

After my divorce and the challenging reinvention that followed, music sustained me. Favorite songs I hadn’t heard for decades brought me to tears; others brought a smile to my face or energy to my stride.

Hearing old favorites that didn’t quite stand the test of time seemed to put me in touch with my much younger self, and I heard it through her ears. Two reinventions later, it continues to sustain me.

Every human culture, going back at least 250,000 years, has created music of some kind, and its profound emotional impact has long fascinated psychologists, philosophers, and anthropologists.

A recent review in the World Journal of Psychiatry concluded that music can reduce depression and anxiety and improve self-esteem and quality of life.

Research on music as a “health technology” found that music can be used to manage pain associated with some forms of chronic illness. And there are no co-pays or side effects!

The Power of the Personal Power Playlist (PPP)

My current PPP has 31 songs and lasts about two hours. It contains a range of artists, including Joni Mitchell, Patti Smith, Madonna, Tom Petty, Bob Dylan, Carole King, Pretenders, Donovan, and the Beatles (lots of Beatles).

Listening to those 31 songs in shuffle mode, the familiar songs repeat and somehow transcend familiar. It’s as if they morph into my own affirming sonic landscape; a place to get centered and restored.

The songs are filled with wisdom that has served me well, compiling 120 minutes of encouragement, affirmation, and positive perspective. Listening on shuffle while going for a walk, making dinner, or riding the subway lights up my brain and reminds me of what matters.

I know many people in their 60s who say they don’t listen to music as often as they used to. For some, vinyl, CDs, and bulky stereo equipment were shed with moves and downsizing.

And while many of us are streaming music, boomers have been slower to embrace streaming services such as Spotify and Apple Music. Streaming services make it easy to explore artists and genres, create and share playlists. And you can be your own music therapist.

New technologies have changed how we access and listen to music, and the change is sometimes disorienting. But the emotional impact of music we love hasn’t changed and may enhance our feelings of wellbeing in surprising ways.

Is music as important to you in the present day as it was when you were younger? Do you still love the music you grew up with? Do you find that music affects your mood and motivation? Would you make a Personal Power Playlist? Please join the conversation!

Candy Leonard is a sociologist and qualitative research consultant with a focus on gender, health, pop culture, and the baby boom generation. She’s the author of Beatleness: How the Beatles and Their Fans Remade the World https://amzn.to/2MJlDmj, and has written for the Huffington Post, Next Avenue, CultureSonar, and Boomer. 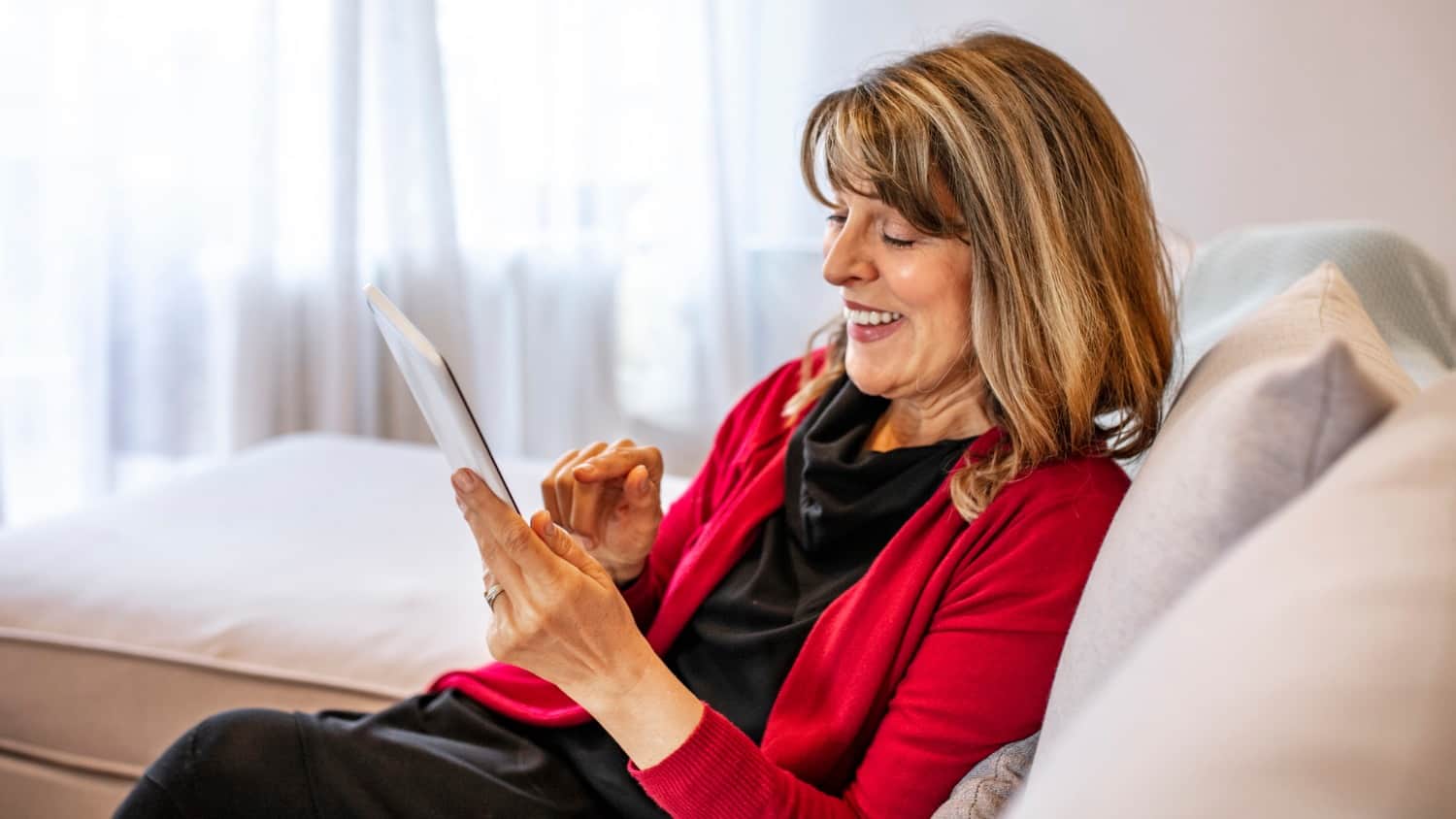 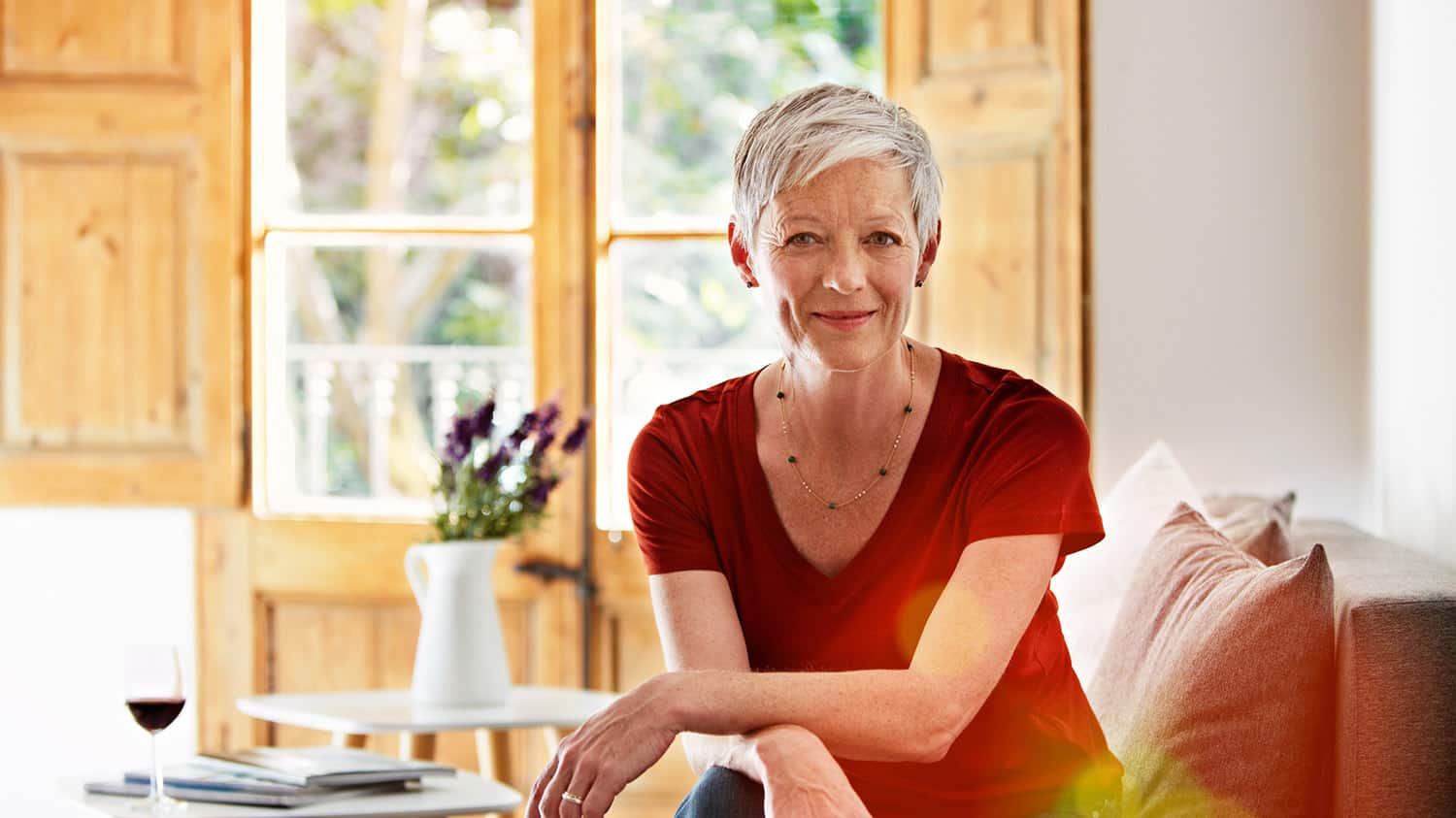