How many times have you said to yourself or to others that you cannot afford to be carefree?

From responsibilities at work, at home, or to care for others, for many women of our generation, the idea of being carefree took a backseat to what was considered far more important responsibilities.

While caring for others and tending to responsibilities is honorable and at times necessary, there is someone very important you may have overlooked along the way.

So, how did we get to the point where our well-being is not our #1 responsibility? And what effect is this having on the lives of women over 60?

In this article, and the corresponding video, I am going to flip the script on what being carefree looks and feels like after 60.

We will do this by first getting a clear sense of how the idea of carefree was turned into something disdainful when we were young. Then, we will look at carefree in a completely new light by reframing our perception of being a trailblazer in your own life.

As children, being carefree was not something we scheduled on the calendar, nor did we look at it as something we had to earn after intense sacrifice.

Being carefree was as natural as breathing.

Somewhere along our path in life, society drilled it into our young, impressionable minds that being carefree was irresponsible. Whether it was strict rules in our home, at school, or later in life, at work, to be carefree could get us into serious trouble.

Instead of being taught how important it was to take quality time to care for ourselves, most women of our generation were raised and educated to be people pleasers.

Therefore, being carefree came with a hefty price. It was most often paid through the sacrifice of our own well-being in order to care for others’ wants and needs.

That was then. What about now?

What Is Holding You Back?

As vibrant women over 60, has our generation of women not sacrificed enough of our well-being to have fully earned the right to be carefree now?

If you agree, I invite you to look closely at your life and see what may be holding you back from being even more carefree.

Is it possible that all these years later, many women in our beautiful generation are still holding themselves back out of fear that if they became more carefree, they would be shamed and blamed as being selfish, irresponsible, or even crazy?

Be a Trailblazer in Your Life

Whether you see yourself as a trailblazer, based on society’s definitions, there is a good chance you have been inspired by people who defied the odds, broke the rules of the status-quo and blazed a new path in life.

In many cases, these trailblazers seemed bigger than life and their accomplishments often tied to readily identifiable areas of life such as politics, business, the environment, technology, medicine, sports, or the creative arts.

What if, however, a trailblazer is someone who paves a new path to true love, happiness, and fulfillment by choosing to no longer forsake their well-being through limiting beliefs about life?

It’s Not a Luxury, It’s a Necessity

In my personal experience of rewriting the rules for how I live, and then sharing these lessons through my books, talks, and online courses, I have come to see that being a trailblazer in one’s own life is a radical act.

It is radical because we are turning our back on society’s rules for living the way it says is acceptable and in doing so, we are reuniting with our true, authentic self.

So, how do you accomplish this?

Let Go of Control for How You Believe Things Should Be

This means identifying what limiting beliefs are holding you back from being more carefree. Once you know what they are, you can begin removing their influence over your life.

Go with the Flow

This is about being present in the moment. You can do this by surrendering control over details, which means opening yourself to receive the gifts of life rather than resist them.

Give yourself permission to be delighted by the curiosity of what it once felt like as a child to have fun. Your inner child is still in you, and she is ready to play when you are.

If you desire to be a trailblazer in your life, being carefree and enjoying yourself is not a luxury, it is essential. It is also a radical act of personal freedom.

So, what are you waiting for? Go be carefree! You deserve this.

In the companion video for this article, I will share more about what it means to be carefree, along with four journal prompts to help you ease into a more carefree life after 60.

Have you ever been allowed to feel carefree? What does carefree mean to you? Do you need anyone’s permission to be your own advocate in life? 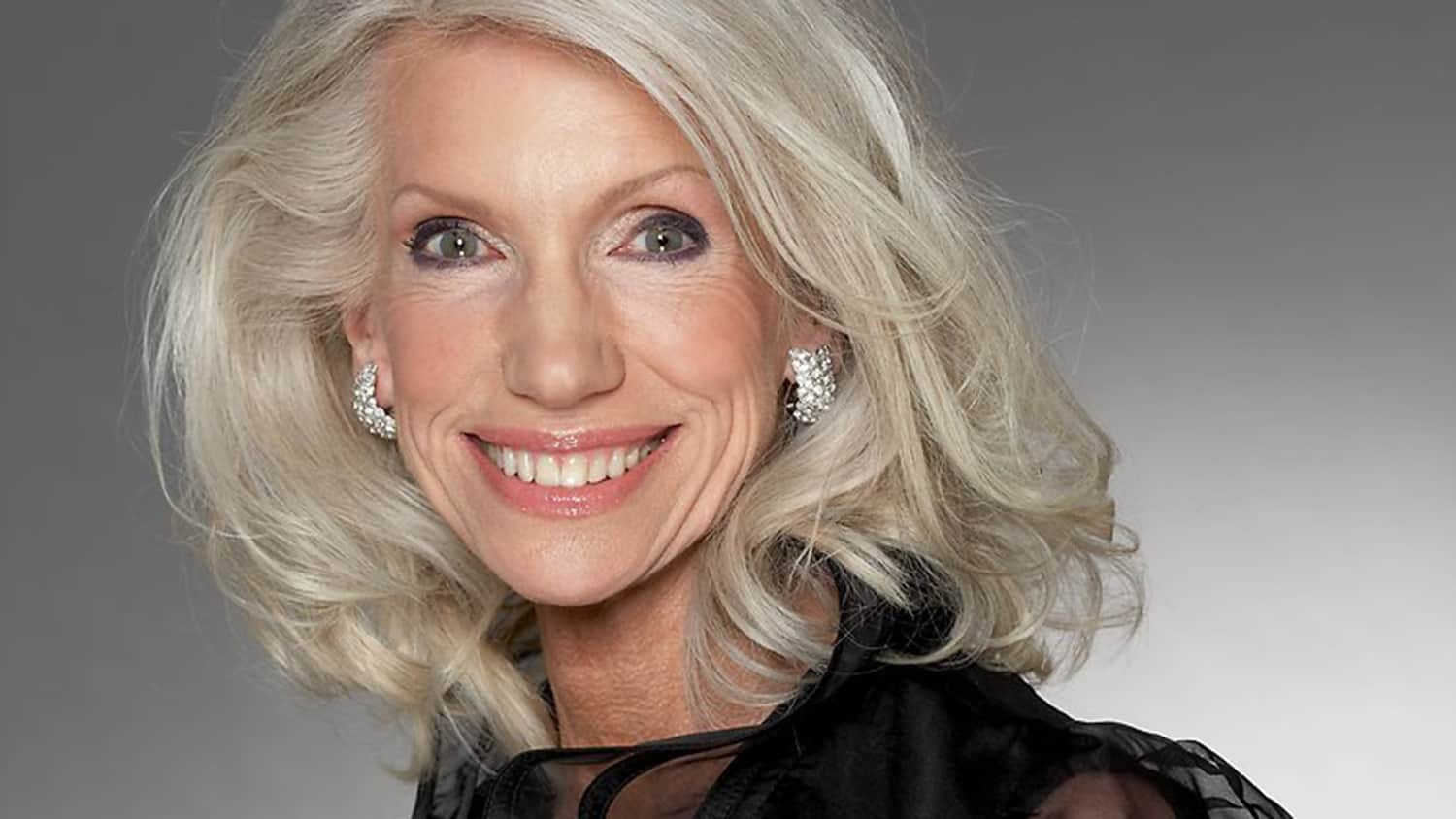 Creating a New Life After 50: Tips from a Mom of 6 Turned 80-Year-Old Model and Author 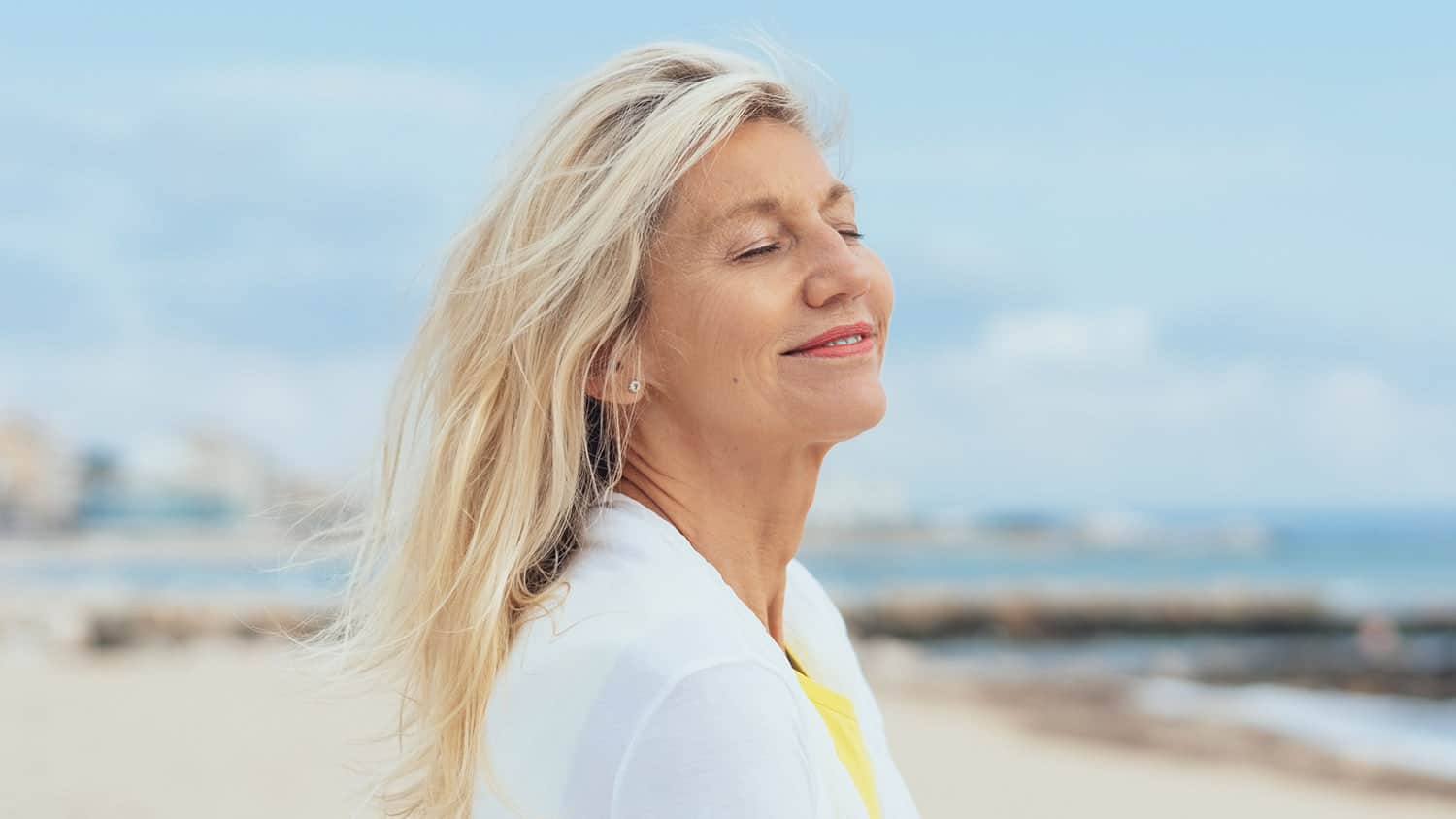 Looking Beyond the Physical: Do You Take the Delights of the Universe as Coincidences or Are You Simply Attuned to Them?