I am sure that he doesn’t remember me. I was in the pulsing sea of 15,000 young 16-year-old girls in Detroit, on Sunday, September 6, 1964, at Olympia Stadium in Detroit, Michigan.

Beatleamania had hit the motor city and the fab four, as they were called, sang and danced their way through a cacophony of noise. The screams and tears and passionate shouting were overwhelming.

I was there in the crowd because a very good friend’s father worked at the Windsor Star and allowed me to join him with his press pass. I even got to shake hands with Paul McCartney! I was the celebrity of the neighbourhood for weeks as I adamantly refused to wash my hand!

You couldn’t hear a note during the concert, so it was wonderful to discover this video that was filmed at the performance.

Beatlemania and the British Invasion

“Beatlemania” soon gripped the world, and many women in our community were caught up in it, just as I was.

Like so many venues, the Beatles performed all those favourites like You Can’t Do That, All My Loving, She Loves You, Things We Said Today, Roll Over Beethoven, Can’t Buy Me Love, If I Fell, I Want To Hold Your Hand, Boys, A Hard Day’s Night and Long Tall Sally. It was a magical day!

A Lifelong Affair with Music

At the age of 14 Paul McCartney was deeply affected by his mother’s sudden death from breast cancer. Shortly afterward, he wrote his first song.

His future bandmate, John Lennon, also lost his mother at a young age. This must have created a connection and close bond between the two musicians.

Paul began his lifelong love affair with music at an early age. In fact, I was surprised to read that by age 16, he had already written When I’m Sixty-Four. His story is musical legend.

Joining with John, George and Ringo, he emerged in the early 60s with a distinctive song writing style that touched the hearts of generations. From 1962 to 1970, The Beatles released 12 studio albums before disbanding and going their separate ways.

Life in Transition After the Beatles

After the Beatles split, Paul McCartney formed a group called Wings with his wife, Linda Eastman, who stayed by his side for 30 years. During those years he lost both Lennon and his wife. It was a sad time for him.

In September of 2001, Paul watched the 9/11 attack on New York City from the tarmac at JFK Airport, and became one of the organizers for The Concert for New York City.

Like most of us in our 60s, his personal life was filled with complexity. He married for the third time to a New York businesswoman called Nancy Shevell in London in 2011.

Paul McCartney created a fabulous life through his family, filmmaking, writing, painting, meditation and activism. He has been a long time vegetarian and has focused at various times on great causes related to the environment.

When asked about his retirement plans, McCartney replied, “Why would I retire? Sit at home and watch TV? No thanks. I’d rather be out playing.” And that is what he is still doing!

Thanks for the Memories and the Music!

So, Sir James Paul McCartney CH MBE, the man and the Beatle, turns 76 today and I want to personally thank him for that handshake and for the amazing timeless, inspirational music that fills my heart every time I hear it.

Here is a version of Let It Be recorded in 2010. It is still so beautiful and his solo performance at age 68 so poignant.

Happy Birthday, Paul McCartney! Let’s give him our birthday wishes today and thank him for the memories that are woven into our lives.

What is your favorite Paul McCartney song? Do you have a special memory connected with him? Please share in the comments below. 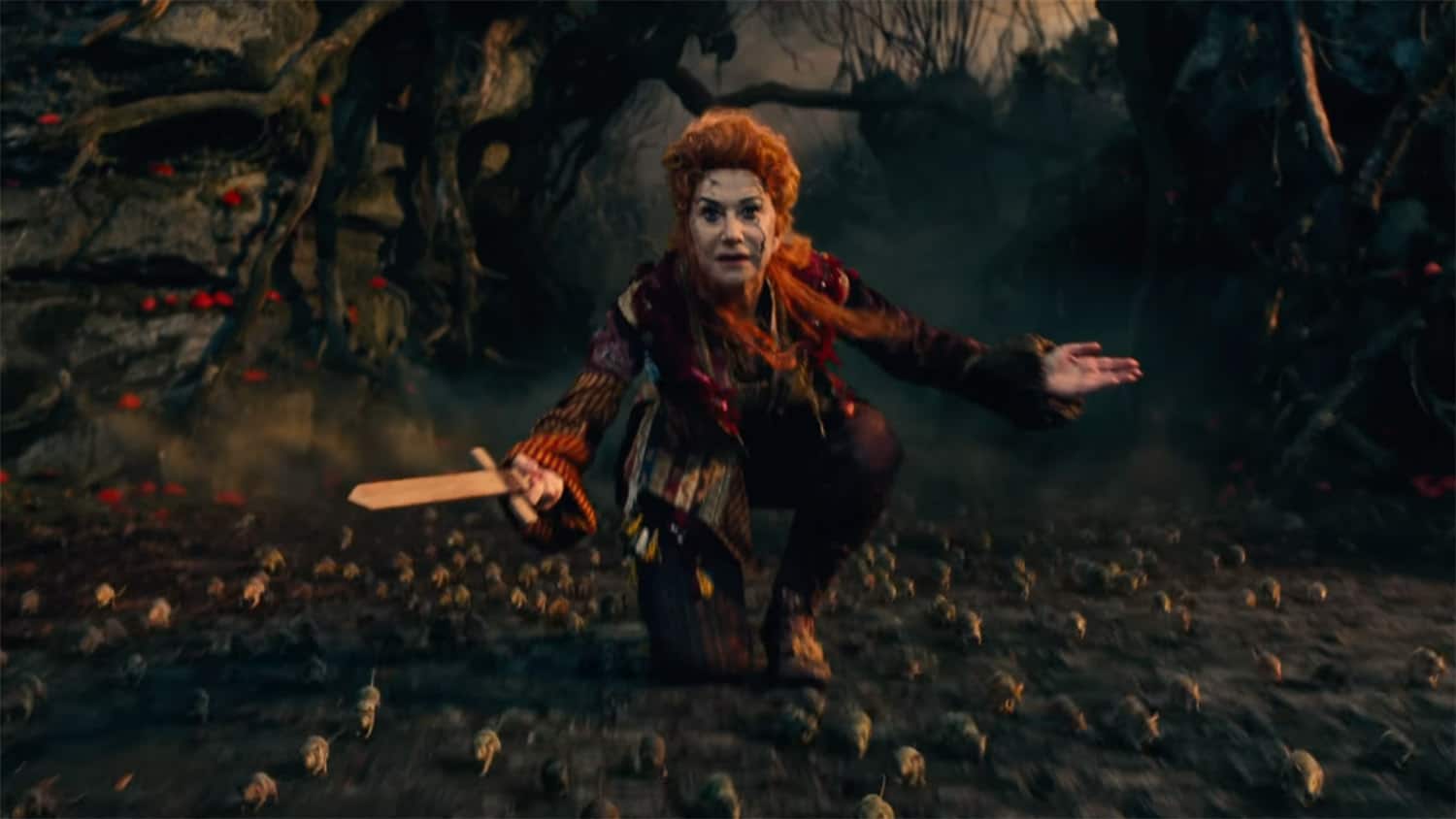 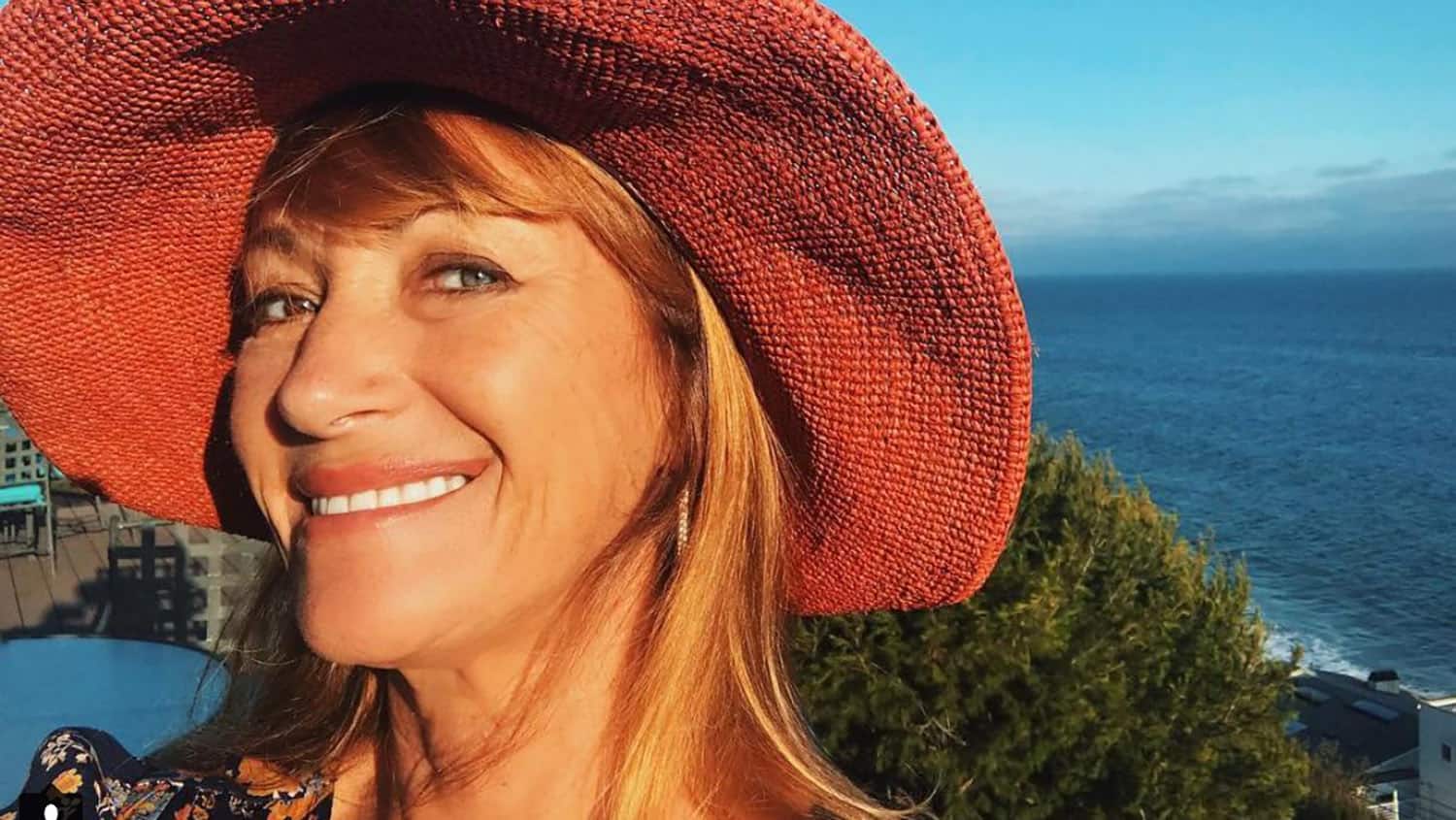