“The Valley of Amazement” is a novel by Amy Tan, a New York Times bestselling author with magical writing skills. Ms Tan was born in the United States to immigrant Chinese parents and her writing often tries to penetrate the unique cultural impact of her parents’ homeland.

When I read one of her earlier books “The Joy Luck Club,” I discovered an amazing story of mothers and daughters, and was transfixed. She has the ability to pull readers into historical moments with vivid intensity. “The Valley of Amazement” is her latest colorful description of life in Shanghai at the turn of the 20th century.

The story is about Violet, a half-American, half- Chinese daughter of the owner of a well-known Courtesan house in Shanghai called the Hidden Jade Path. Because of political turmoil in China, she is separated from her family and forced into the world of the Courtesan.

Her friends, with wonderful names like Cracked Egg and Magic Cloud, work together, experiencing the gamut of love and betrayal, in the hidden world of the Chinese Courtesan. Violet survives, and becomes a successful businesswoman, navigating the sensual word of illusion and lust.

I chose this book for the Sixty and Me Book Club for several reasons. First of all, it was recommended by several women in the community. According to the Independent newspaper, it “tells the story of women who pass to each other, through the generations, a determination not to be broken, no matter what.” Violet and her friend Lulu both fight society’s stereotypes in the search for what all women desire at a fundamental level – respect and love.

Women over 60 are complex survivors and the author seems to understand and celebrate this quality. Finally, it sounded intriguing. Good Housekeeping’s review teases us with a description of the book as “a vivid portrait of life in 19th Century China, with some rather saucy Fifty Shades-style sex scenes thrown in.”

If you don’t already have a copy of “The Valley of Amazement,” you can get it on Amazon.

To kick things off, here are a few questions. Please add your thoughts in the comments:

Lulu and Violet both make decisions based on their relationship with their mothers. Did you make similar choices in your life?

Why do you think Lulu and Violet had such a hard time forgiving their mothers?

Do you think that Lulu’s love of Lu Shing was influenced by her perception of herself? Have you had a relationship that was more about you than the person you loved?

The book title is the names of a painting. What did Lulu see of herself in the painting? How did Violet see something different?

Both Lulu and Violet are separated from their daughters for most of their lives. How does this impact them? Did you experience a similar separation in your life? 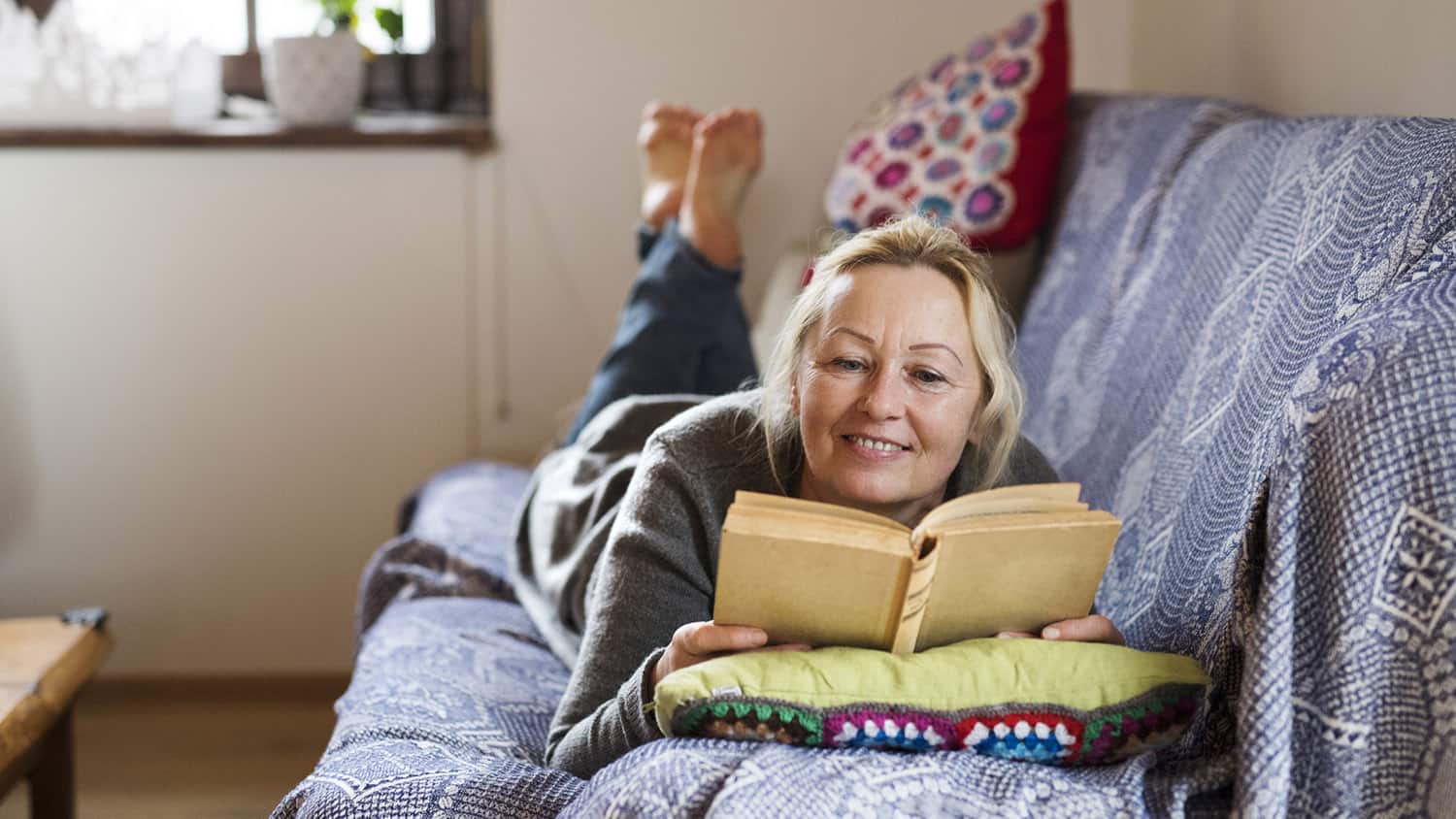 Book of the Week: “The Canterbury Sisters” – 8 Women on a Journey to Find Answers and Redemption in Their Lives 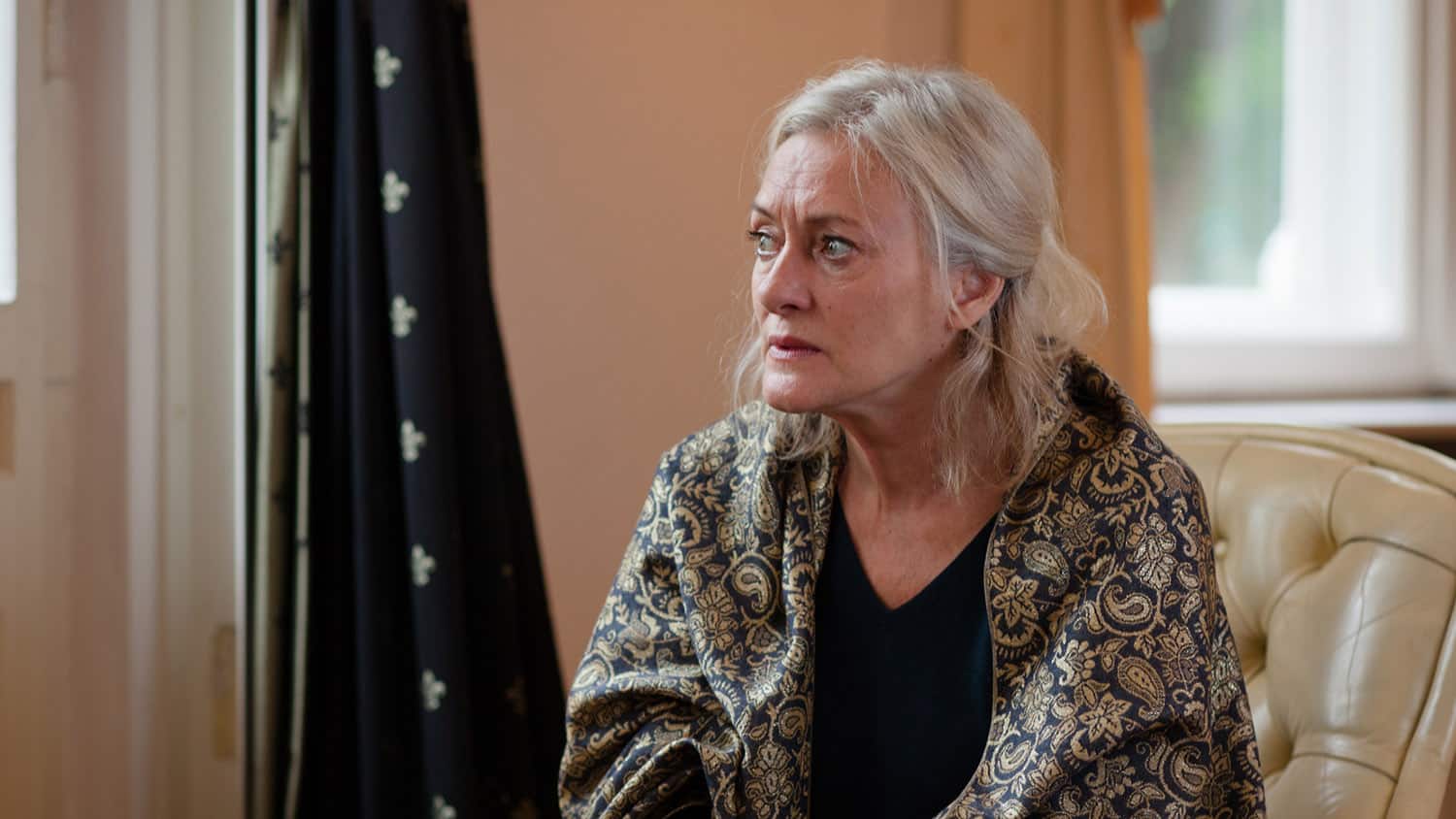 Is Dementia a Feminist Issue? This Author Says Yes and Offers Advice for Family Caregivers