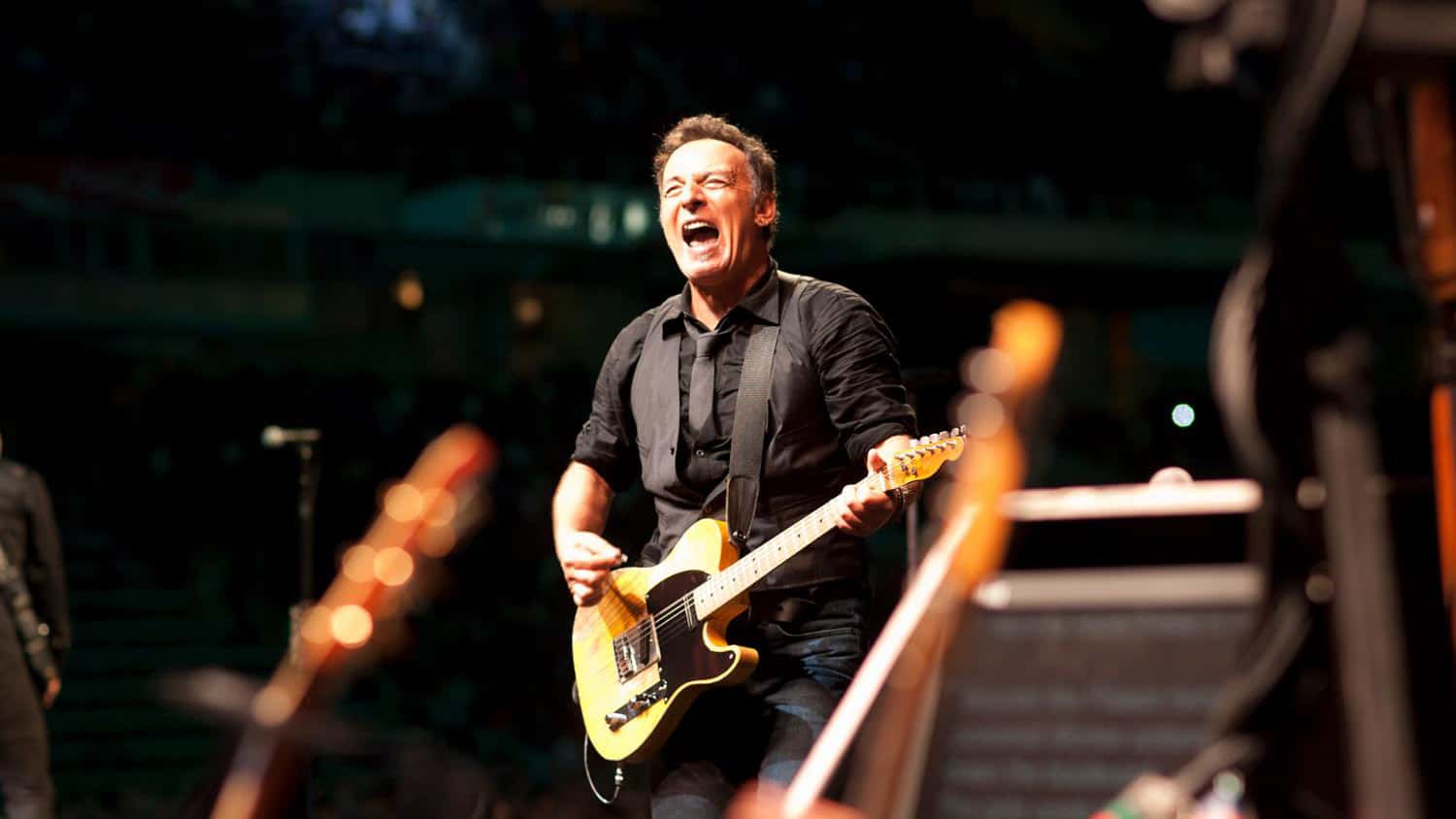 Bruce Springsteen at 70: Finally, a Walk in the Sun

Flash back to 1975. Cue the three-string, D-D-G-G-A riff, with a hint of vibe added for that classic rock ‘n’ roll sound. And remember how it felt to be swept up in a runaway American dream.

The song, of course, was Born to Run. The gritty baritone voicing it belonged to a wiry, mop-headed leather-jacketed rocker named Bruce Springsteen.

And if you’re old enough to remember when Born to Run and Springsteen were new additions to the rock ‘n’ roll scene, you might also remember the lyrics that captured what so many of us were feeling about the direction of our lives:

We’re gonna get to that place

Baby, we were born to run

For many other musical artists, such accomplishments might define “that place where we really wanna go.” But for Springsteen, much of the runaway American dream has been spent running away from a childhood dominated by a depression-afflicted, alcoholic father.

The result? At 32 and again at 60, the Boss suffered emotional breakdowns related to his own lifelong struggle with depression.

What Happens When Our Defenses Cut Us Off from Happiness?

The first time it happened, he revealed to Esquire’s Michael Hainey in 2018, he and a friend were on a late-summer road trip from New Jersey to Los Angeles. In a small Texas town, they passed by a fair where couples danced to band music under the stars as their kids played nearby.

In the interview, he couldn’t explain why all the emotional defenses he’d developed while growing up suddenly crumbled with one glimpse of families simply having fun. But he continued:

“All I do know is as we age, the weight of our unsorted baggage becomes heavier … Long ago, the defenses I built to withstand the stress of my childhood outlived their usefulness…. I relied on them wrongly to isolate myself… cut me off from life, control others, and contain my emotions to a damaging degree.”

Finally, a Place in the Sun

Following that episode — and on the advice of his manager Jon Landau — Springsteen began what has become thirty years of professional counseling for depression. In writing his 2016 memoir Born to Run, he shared much of the self-awareness that’s come of those efforts.

In the fall of 2017, his one-man show Springsteen on Broadway began a 236-performance run at New York’s Walter Kerr Theater. It was another deep, and very public, dive into his private life.

And with the release of his 2019 film Western Stars — the companion to an album of the same name — he completed a remarkable book-play-film trilogy. As he told People magazine, “It’s really been a good creative period. And to turn 70 and to feel like you’re at the top of the game is really satisfying.”

These accomplishments reveal a man who’s slowly learned “to let go of my destructive side,” especially with the support of his musician wife Patti Scialfa.

During one of Springsteen on Broadway’s spoken interludes, Springsteen mused on how as a teenager, he knew in his bones that he was born to run. Looking back now, he says, “You run until you’ve left everything that you’ve loved and that loves you behind. I’ve done a lot of that kind of running.”

But what shines through most in Western Stars is his devotion to Patti. Throughout it, he shares the story of their romance, underscored by home movies of their honeymoon. She’s there too, backing him with her guitar and harmony vocals.

The film was shot on his horse ranch, just 10 minutes from where he grew up.  When it draws to a close, it’s as clear as day that all Springsteen’s running has led him back home. And he’s walking in the sun at last.

Are you a Bruce Springsteen fan? Which of his songs resonates with you the most? Are there any that remind you of a specific time in your life?

Sharon Stone Brings the 70’s Back Into Style! 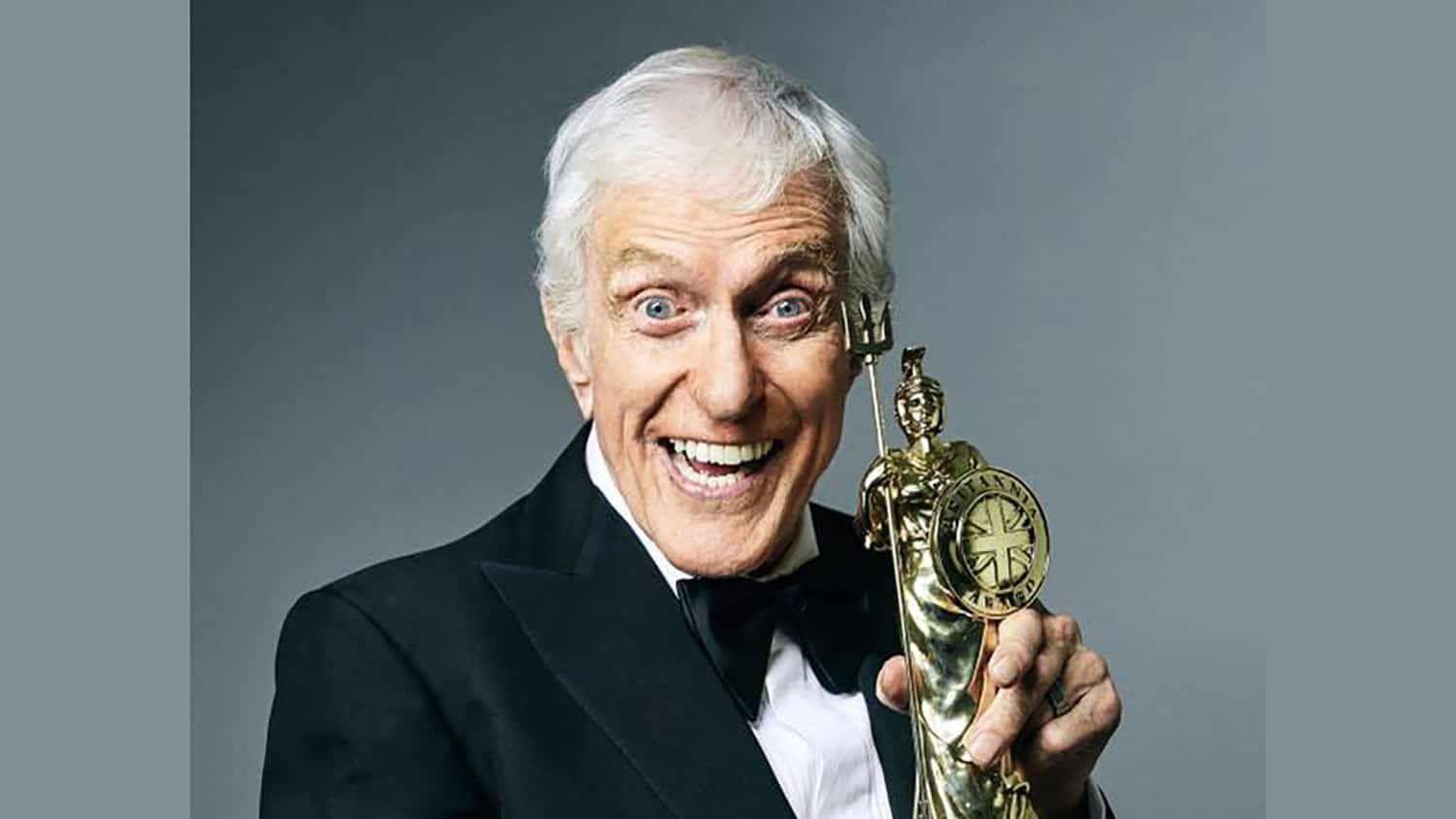