Tina Turner’s New Memoir: How Well Do You Know the Queen of Rock ‘n’ Roll? (Take Our Quiz!)

Tina Turner has led a remarkable life and her new memoir shares exactly what love’s “got to do with it”.

In her forthcoming memoir, My Love Story, Turner candidly paints a landscape of her life, from her weakest moment to her greatest show of strength and everything in between.

While a great deal of her story was shared in her 1986 autobiography, I, Tina: My Life Story, fans of this living legend will learn more about her years with Ike, her love affair with current husband, Erwin Bach, and the diagnosis that almost took her life.

“My Love Story is an explosive and inspiring story of a woman who dared to break any barriers put in her way,” reads her book cover.  “Emphatically showcasing Tina’s signature blend of strength, energy, heart, and soul, this is a gorgeously wrought memoir as enthralling and moving as any of her greatest hits.

The must-read autobiography hits the shelves on October 16th and is already available for pre-order on many sites such as Amazon.

We’re all familiar with Tina’s songs which have topped the charts and been played religiously decade after decade. Many of us remember the 1993 film “What’s Love Got to Do with It?” based loosely from her first autobiography, depicting her struggle through abuse, divorce, and reaching for her dreams. But that’s not the end of Tina’s story.

In addition to her upcoming and updated memoir, Tina Turner fans will have another opportunity to embrace all-things Tina Turner in “Tina”, a musical currently playing in London, due to reach Broadway in fall of 2019.

“Bringing this musical to life on stage and working with this team has meant so much to me,” Turner, who co-produced the musical, said in a statement. “I feel that it is in many ways a culmination of my career. London audiences have been and continue to be extraordinary. Now, the bright lights of Broadway are calling, and I’m very excited to share this beautiful show with New York audiences next year.”

What’s your favorite Tina Turner song? Would you read her new memoir or take in her new musical? How did you do on our quiz? Join the conversation! 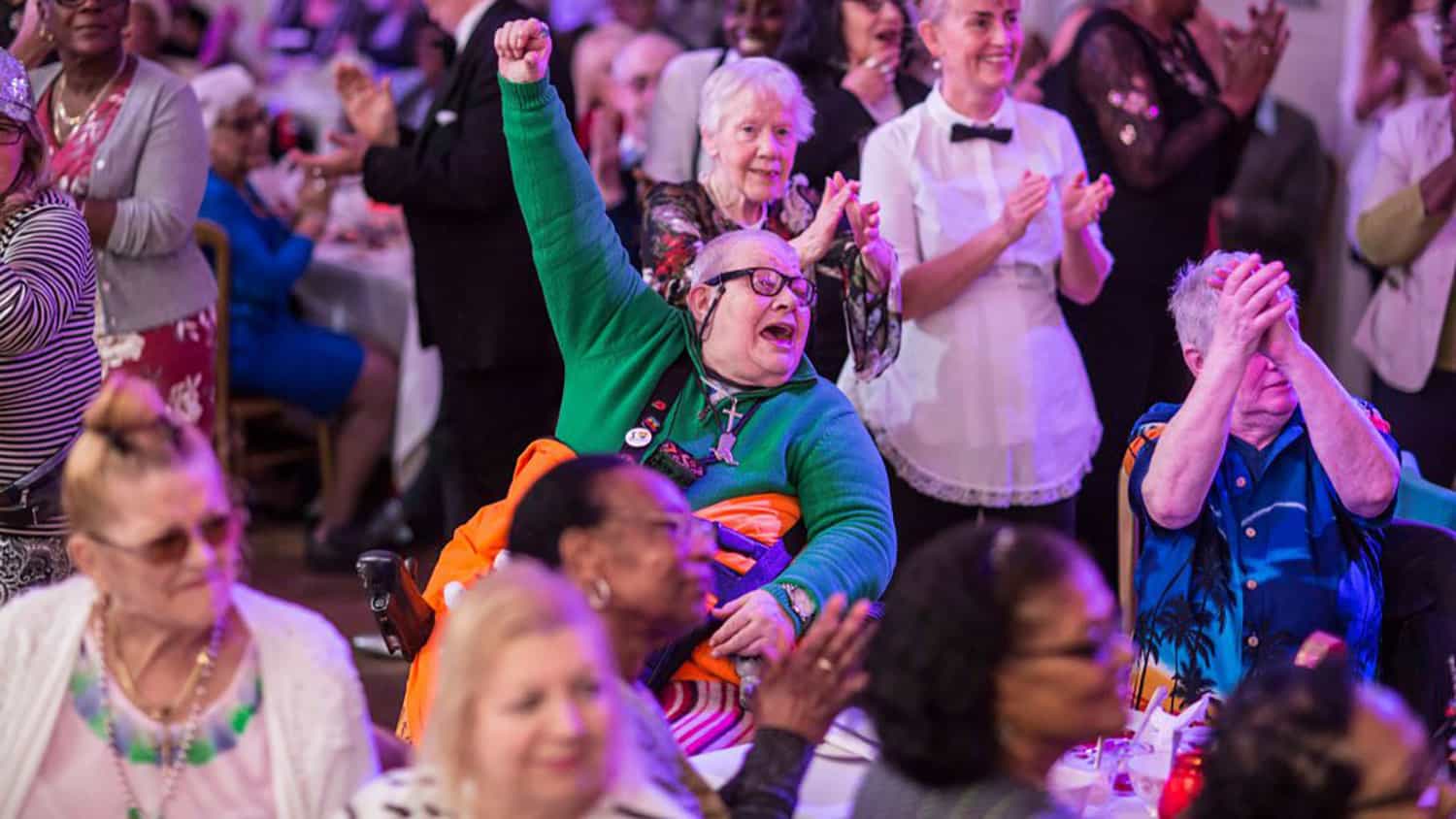 This Nightclub for Seniors is Way Over the Top… and That’s Why We Love it! 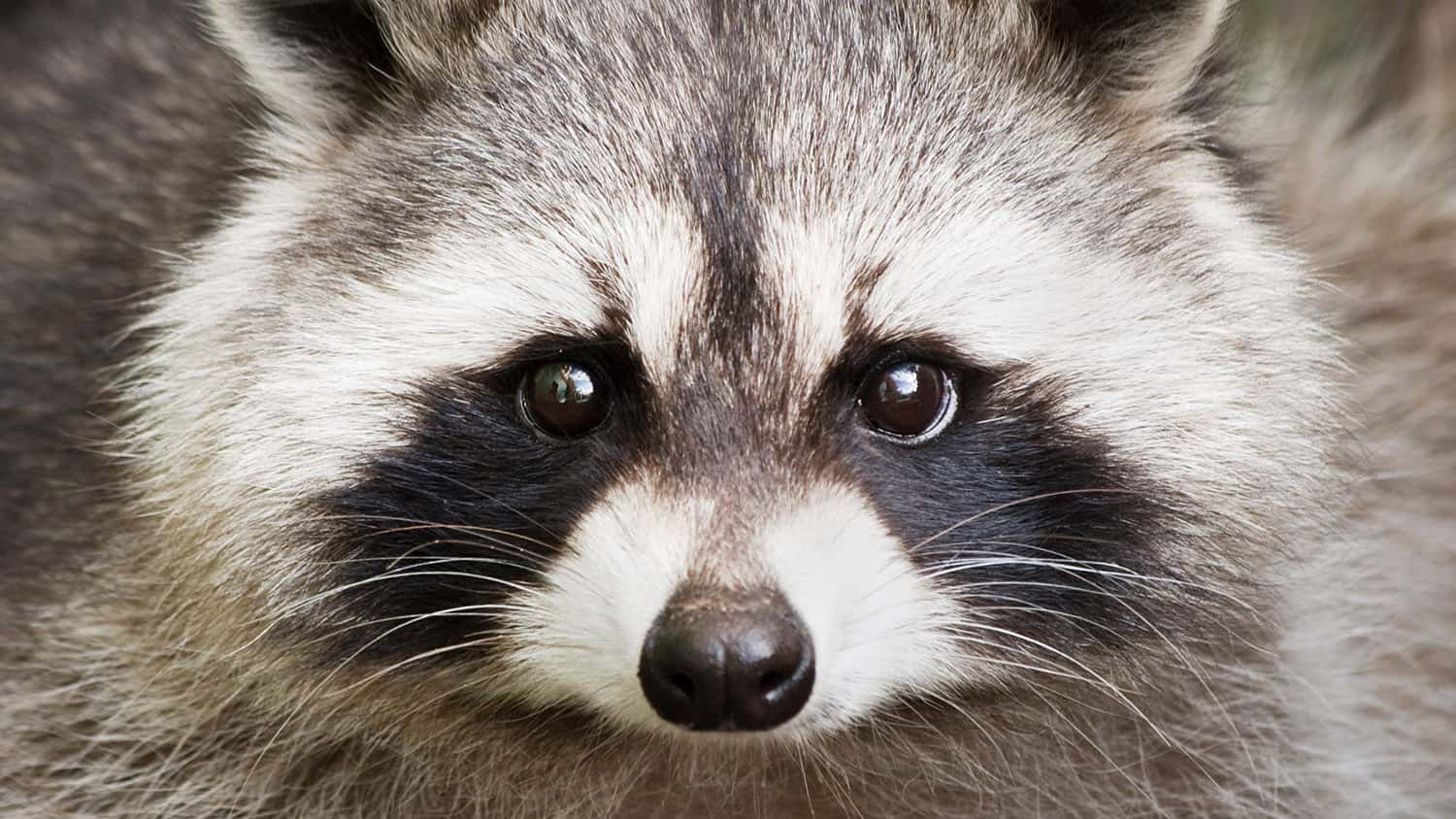 Adorable Raccoon Gains a Few Pounds… Needs to Be Rescued by Police!