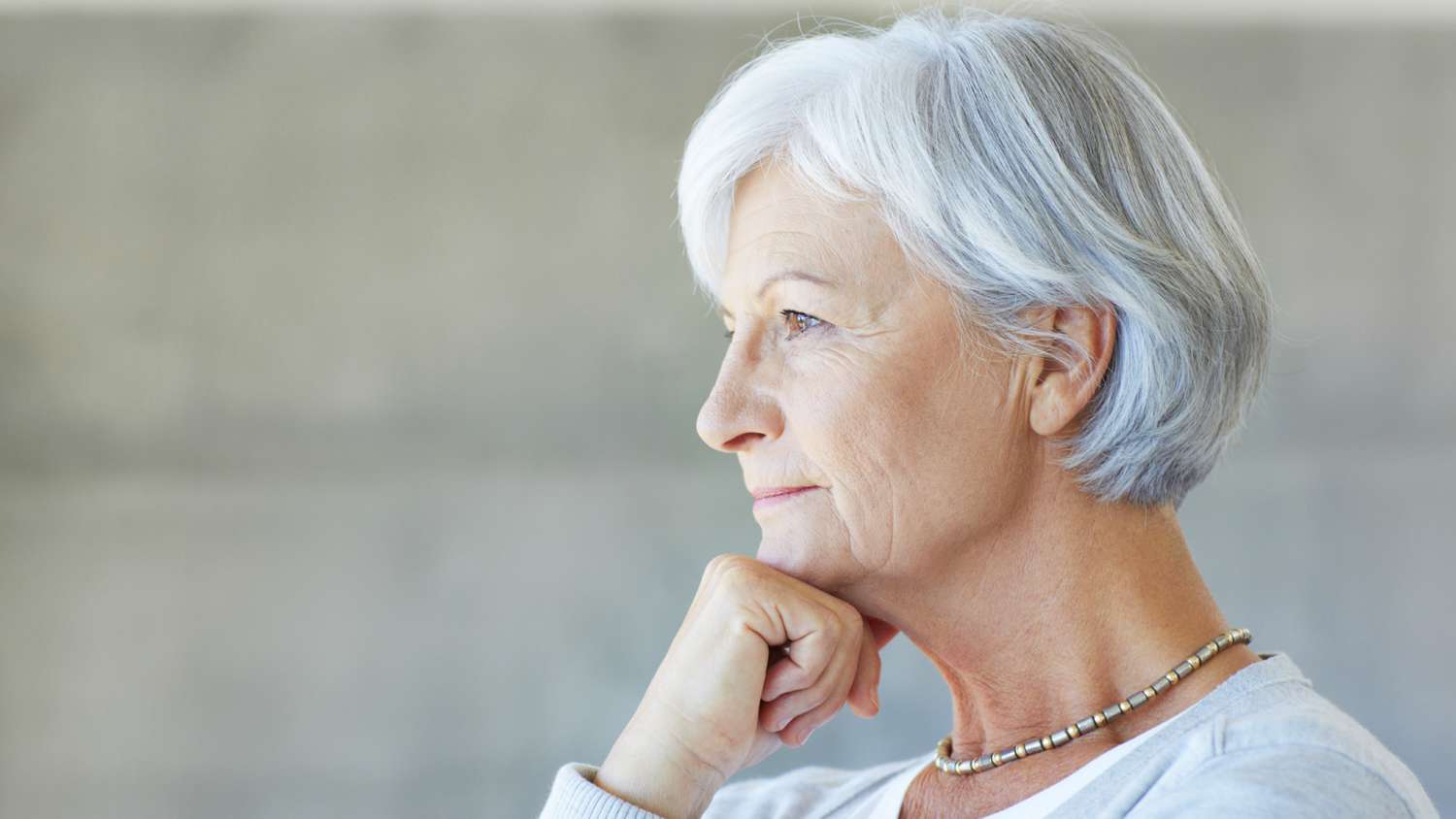 Living alone is a luxury for single people. In my case, I relish having total privacy. It’s because I grew up sharing a bedroom with a sibling. Then, I left home for college and moved into a dorm, only to share another small room.

If I was lucky enough to move into a larger space, like a one bedroom apartment, it was with a roommate. The situation didn’t change much after graduation, because I was broke.

For some, the scenario continues until marriage, which doesn’t facilitate a “solo” space. But, if one remains single, he or she prefers to live alone after landing a job. It’s a status symbol – one that marks coming of “mature” age and claims of “making it.”

Going Solo is a New Phenomenon

As sociologist Eric Klinenberg identified in his 2012 book Going Solo, living alone was virtually unheard of in most world cultures before the 20th century. But now, in the U.S., an estimated 32.7 million people live alone. This represents about 28 percent of the country’s households today, compared with 17 percent in 1970.

Klinenberg points out that the medical and mental effects of this change are complex. For example, many people who live alone remain highly social and connected. This means that living alone doesn’t necessarily result in social isolation or loneliness.

What About Those of Us Who Live Alone in Isolation?

The National Institute of Health says that separation is not beneficial for anyone, no matter what age. That said, isolation can have an especially negative impact on older adults. This is because isolation among our age group can lead to ill health, a reduction in social activities and feelings of loneliness. None of these results are good for positive aging.

The day I moved into my first “solo” living space, I celebrated. Just turning 22, a year after college graduation, I got a decent paying job that facilitated the indulgence.

Today, at 64, living alone has lost its appeal. Now, I know the risks of isolation in older age. They’re not good. But, the good news is that I don’t allow myself to become isolated. I have friends and go out often. I also love to travel.

My neighbor is 85, uses a walker and lives in a two-story home. I’m sure that she loves her privacy, but, it is worth the risks?

Is Living Alone Everything it’s Cracked Up to Be?

I miss living among a mix of generations. I’m sure that many people my age feel this way. Somehow we’ve become hyper-individualized. We don’t even mix with other generations now. It feels like living alone is right for me, but, is it really?

Being alone, I lose connections and access to shared knowledge. I also face isolation and, at times, feel disconnected. It’s alarming how segregated I’ve become.

Young people don’t know how to be around older adults. They feel uneasy. The result is an adverse inference called ageism. In my younger years, I felt the same way about my older relatives. Now, I’m on the other side of the table. I get it. However, at times, I do feel disregarded.

Aging Alone vs. Aging Together

Could intentional communities, cohousing groups, ecovillages, municipal networks, support organizations and home shares provide a solution to the aging alone problem? In part, yes, they could.

The mixing of generations into one society, living and sharing together could solve financial pressures and eliminate seclusion.

Some time ago, I attended the American Society on Aging Conference in Washington D.C. I met experts from several roommate matching services, including Silvernest.com. They provide a nationwide database to pair homeowners with potential roommates.

At the conference, I was surprised by a statistic provided by the Village to Village Network. Throughout the U.S., in their communities, over 50% of the members living in the village network are people who live alone. I’m not sure why this is the case, but, I’m also not surprised.

Cohousing communities are intentional and collaborative. They combine the benefits of private homes with those of sustainable living. Cohousing promotes active participation in the design and operation of neighborhoods. It also offers shared facilities and relations.

I want to learn how these communities blend resources for their mixed age communities. I’m also excited to have an opportunity to meet people who live this way and to hear about their experiences.

My goal is NOT to age alone. I may LIVE alone, but, I want to do so in an environment that supports social connections, life-long learning, fulfilling activities and easy access to transportation. I also want to live in a place that includes people of all ages, not just those of us in the 55+ age group.

If you’re looking for information about aging alone and want to connect with like-minded individuals, check out the Elder Orphan Facebook group.

Age you aging alone? What has your experience been? Do you think that living in a community would be beneficial? If so, how would you describe your perfect living situation? Since affordable housing is a growing concern, what ideas do you have to help lower the cost of lodging? 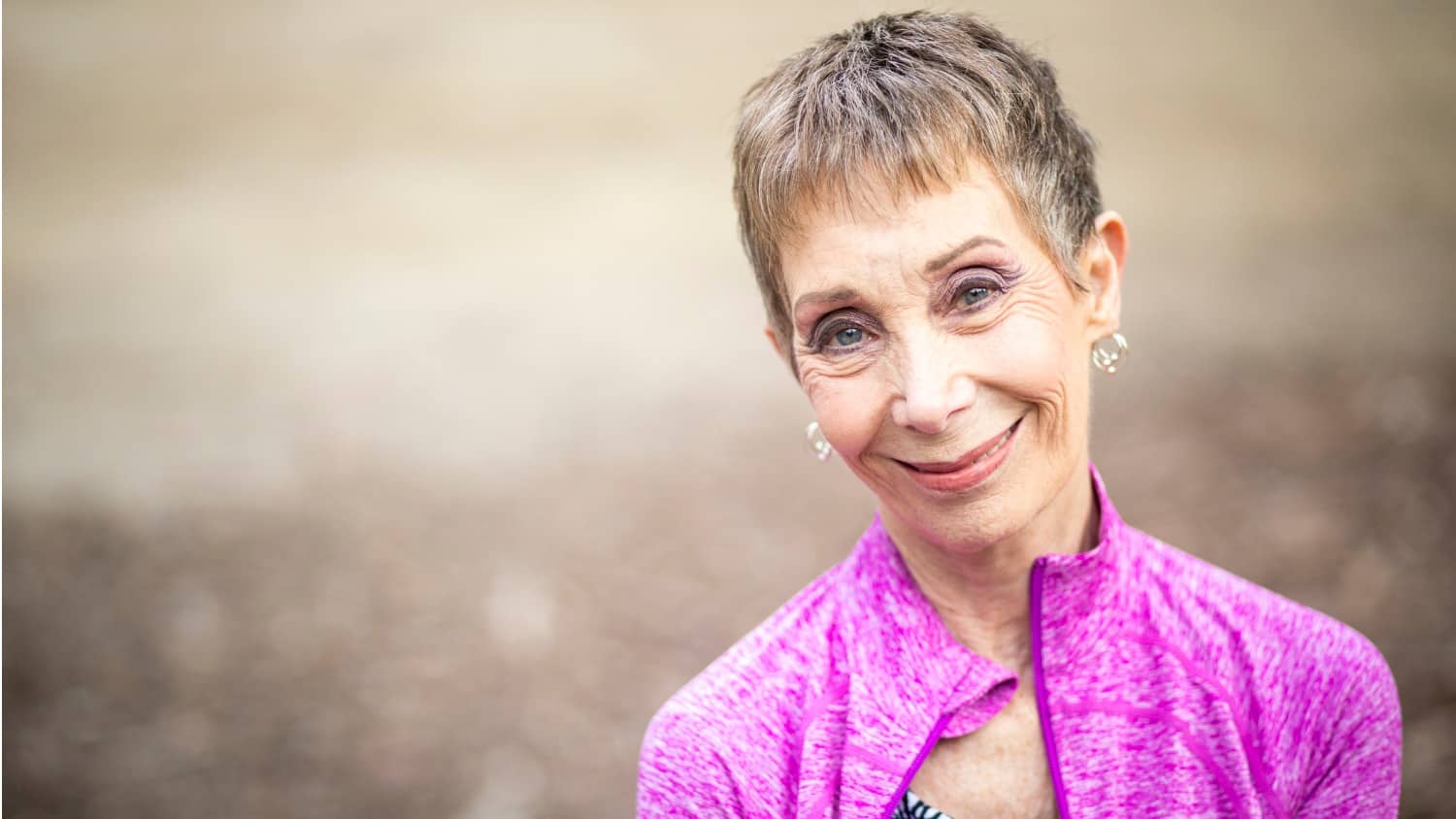 Aging Alone and the Importance of Self-Care 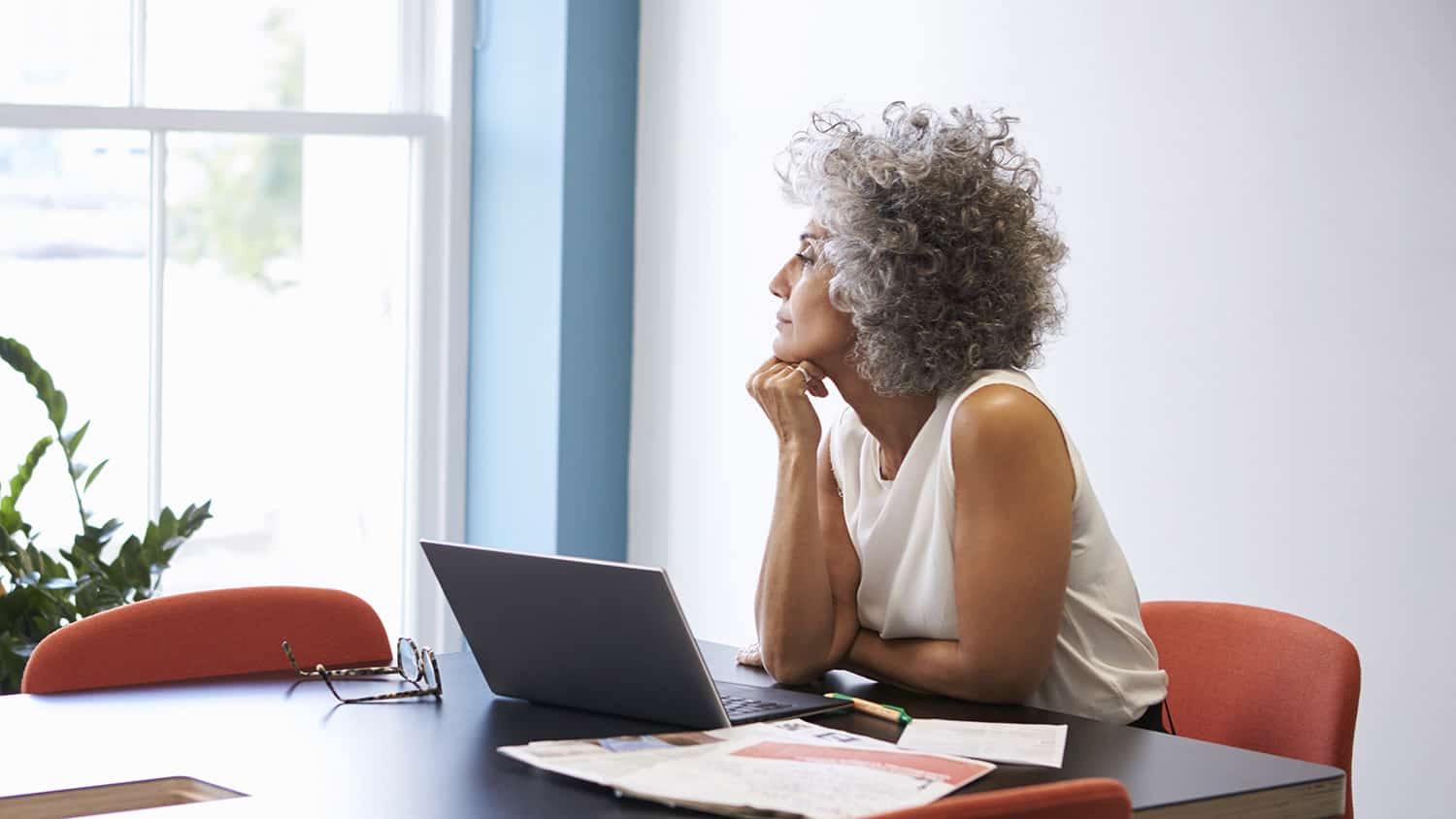 Enjoy the Solitude in Maturity: Time Alone Can Be Delicious