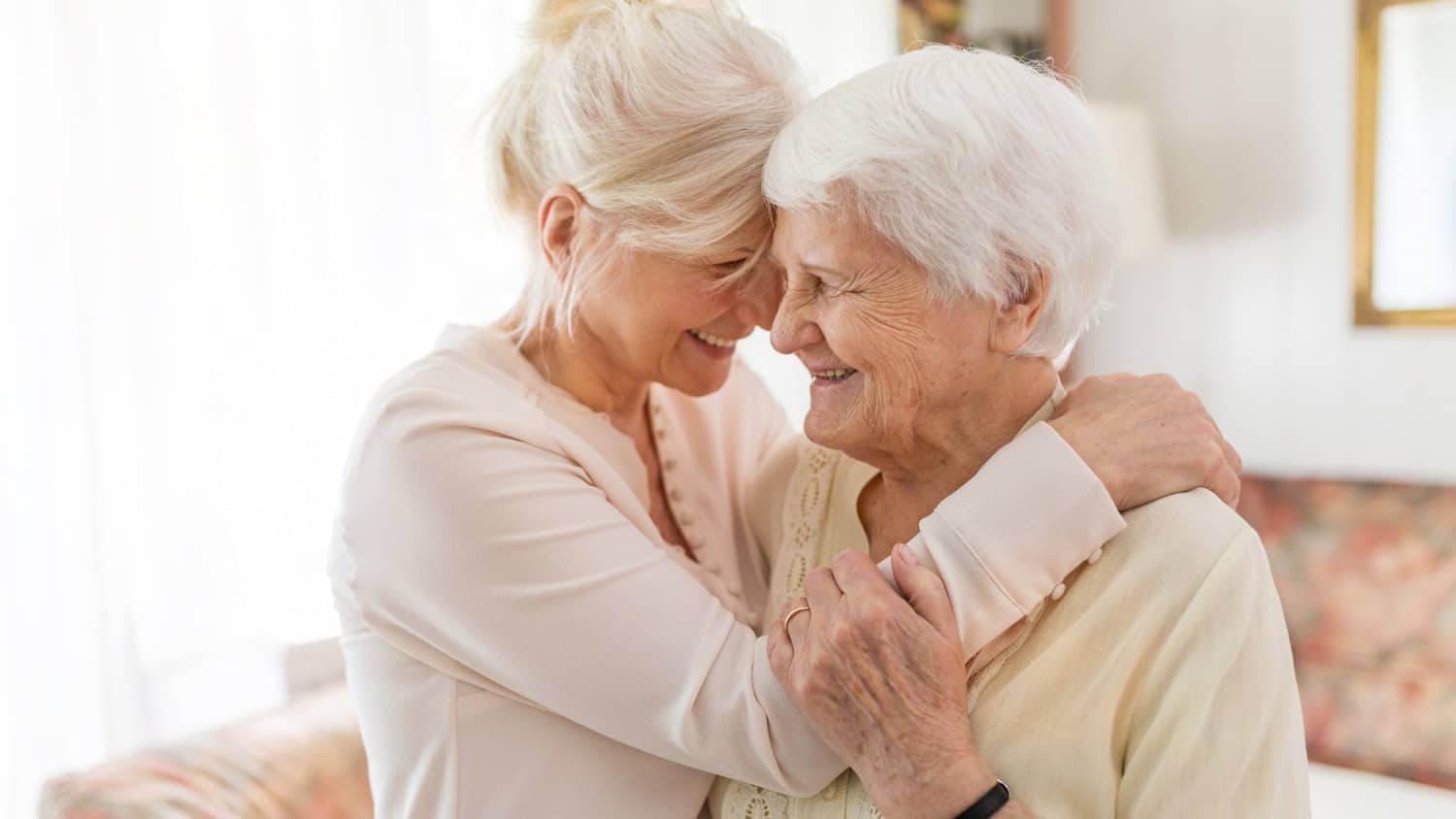 Celebrating the Important Role of Semi-Caregivers

In recent years, we have all become conscious of the hidden army of people known as ‘carers’ (‘caregivers’ in the US).

These are the people who look after a frail (or confused) family member or friend. They may be daughters (or sons) looking after an elderly parent or, perhaps, a sibling. Or they may be spouses looking after one another.

Parents of disabled children are also described in this light. These are frequently older women, but they can be of any age or either gender. Even children under 18 sometimes find themselves in this role.

You may well know someone in this circumstance, or it may be you. We all feel for them, as caregiving is a difficult situation. It can take over one’s entire life, especially if the carer is living with the person they care for and get little respite.

The Carer I Knew Best

I became aware of the existence of carers when I was relatively young, because my husband’s favourite aunt was one. She had found herself in the traditional role (in England) of the youngest daughter who never married but stayed home to look after her increasingly frail mother.

She was not relieved of those responsibilities until her mother died, when she was already in her late 40s and rather worn down.

They moved to a new house and she had a good life for many years until he suffered a stroke and she became a carer all over again.

But there is another category of people who are not the principal carer and so are almost completely overlooked – namely, what I would call ‘semi-’ or ‘supplementary’ carers. These are an even larger group of people whose lives are affected by someone who is physically or mentally ill or disabled.

Despite my familiarity with the pressures of being a principal carer, it never occurred to me that many other people can also be caught up in the web created by illness and disability.

This awakening came when my daughter-in-law was diagnosed with cancer not long after her baby son was born. (I hasten to say she is fine now.)

Of course, my son had to take on all sorts of responsibilities not normally expected of a young husband and father. But so, too, did many other family members.

My husband and I became very active baby-sitters and general helpers-out. We set up our house with all the accoutrements of babyhood – baby bed, highchair, baby clothes and so forth, so that he could come to us on short notice.

It was tiring and affected all sorts of decisions, such as whether to travel far from home. When I mentioned it to my doctor, he said immediately, “Yes, cancer affects the whole family – that is well known.”

In retrospect, it was not difficult to provide the help that we did, but it was difficult never knowing when we could be needed. Whatever our plans for the day, a phone call could arrive at any time asking us to come now. Your own life gets put slightly ’on hold’.

Indeed, I am not asking for sympathy, as being required to help to look after a small baby is a mixed blessing. Yes, it put pressures on us that had not existed before, but it also brought the pleasures of caring for a baby again. And it made us much closer to that grandchild, which has lasted over the years.

The Wide Impact of Illness

But my experience made me stop and think about how many people are so affected. Not simply by cancer, but by any form of long-lasting illness or disability.

Perhaps there is a need to provide food for a family, where the mother can no longer cook, or take on the role of driving the ill person to hospital appointments.

There can be a need to keep the household going in all sorts of ways, such as general provisioning or sorting out bills. Not to mention helping with the children, including the simple problem of getting them to school.

There is no ‘system’ to sort out these issues. Some countries provide more state help than others, such as paid carers who come in to help with washing and dressing. But when you remove one person from the equation of running a family, you immediately set up needs for all kinds of help.

In these situations, there are always some family members (or friends) who are more willing to step in to help than others. Indeed, it is common for people to assume that where someone competent is on the case, there is no need to offer more help.

This, of course, puts more pressure on those who are willing to help and can be the source of considerable family tensions.

And it is often we, older women, who find ourselves doing what we can. Perhaps it is because we have more time and fewer responsibilities of our own, especially if our children are grown up and we are no longer working.

But what starts as ‘just helping out a bit’ can easily escalate into doing more and more. And we do have other things we want to do.

Does this all sound familiar? If you had such a request, are you someone who says, “Yes, of course,” without even thinking about it? These are fundamental issues, concerning how we feel about ourselves and our role in our families.

Semi-carers are not put upon in heavy ways. It is just normal, day-to-day activities that need to be factored into whatever plans there were before.

I would not go so far as to say they deserve some form of recognition, but if you have friends in this circumstance, I would urge you to acknowledge their contribution.

Who is the primary caregiver in your family? Are you currently helping out in some way with a parent or other relative or even a friend in need? Have you been asked to do so in the past? Please share your thoughts in the comments below.

I am the caregiver for my adult son who became disabled after a severe illness during which we lost him for four minutes. He is divorced with an 18 yr old son. The mother has moved away and does not help with the child. My grandson takes advantage of his dad’s mental disability to some extent and my son is always worried about saying no to him for fear he may move away and my son will not see him anymore. They live together alone. My grandson and I are not on good terms anymore and he has told his dad not to tell me anything about them, financial or otherwise. My son’s anxiety level is always high and at times he calls me and I will help talk him through his fears. I don’t know what to do.

From what you have said, there seems to be an amount of manipulation and even abuse going on here. Counseling would be very important for you to seek out, some kind of guidance for this very difficult stressful situation . Your grandson is young and has his fears too but he will not grow in self-respect and emotional maturity by living this way.. Your son does his son no favors by allowing him to run rampant over him, with the chronic stress that this elicits. Of course he loves his son, but he must allow himself to live too ; Though it hurts and may seem like a heartbreaking choice, he must love his son enough to let him go,, even though this may create havoc for a while and seem impossible. . It would take courage all around and assurances to your son. There are caregivers to help take some of this load off you — and your son. Your grandson will never find his way if this situation continues for too long, the stress is not healthy especially for your son’s condition. I offer my thoughts and words humbly and sincerely.in respect for what I see as a serious situation.
Please get help with this. 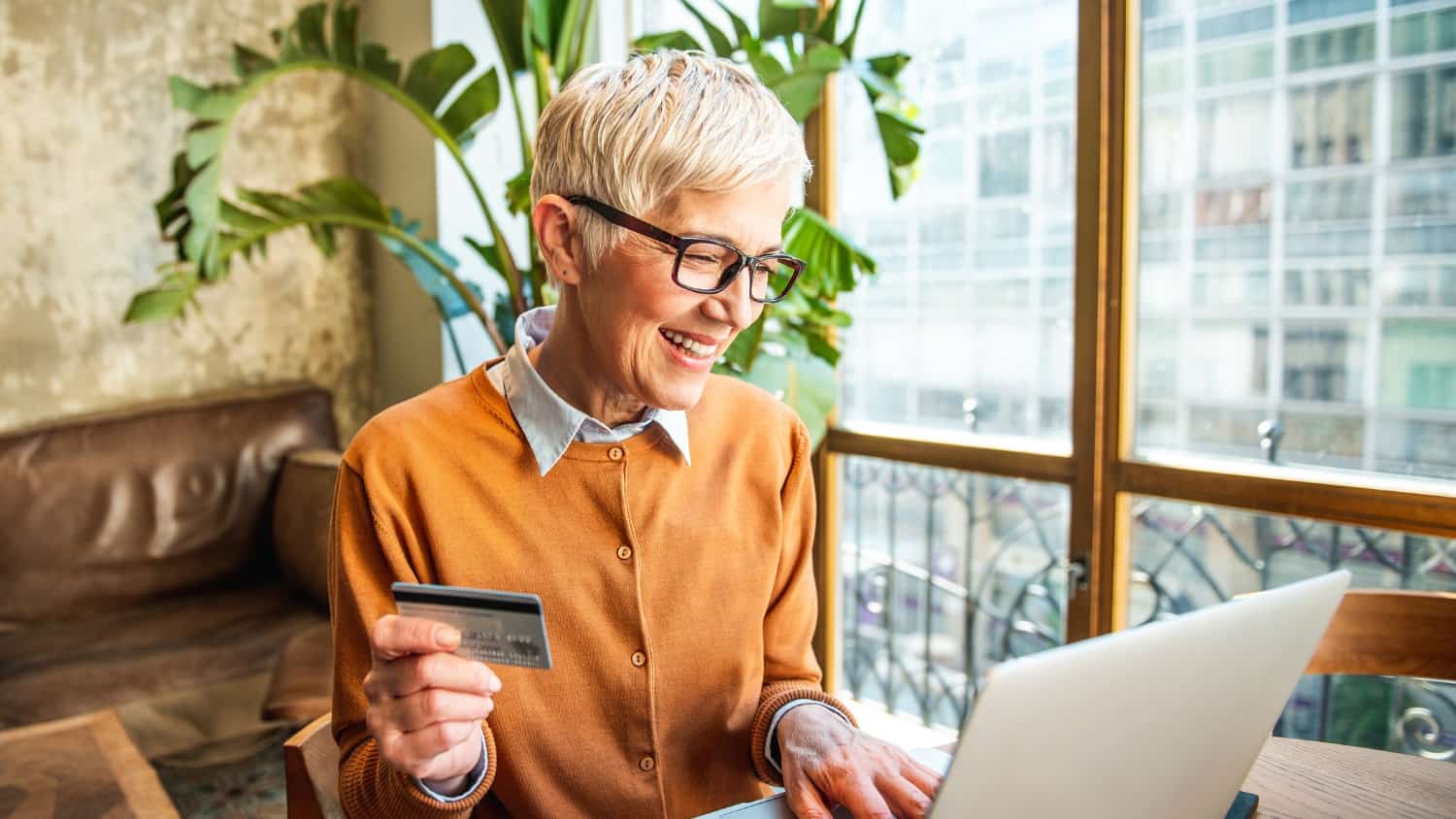 Giving Has Changed and You Need to Get Involved Now 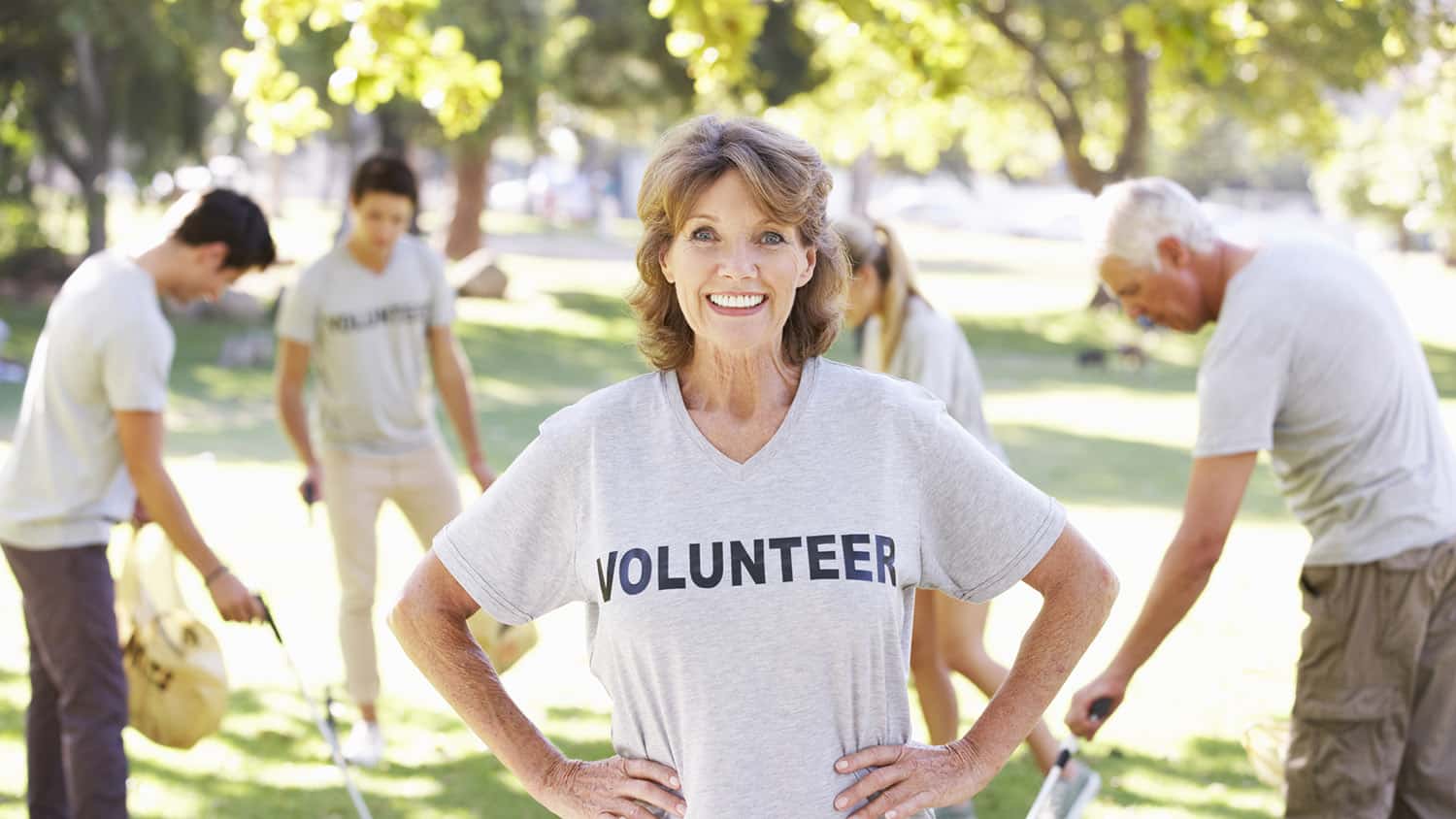 6 Questions to Ask Yourself Before Volunteering in Your 60s