Changing the Way You Think with Positive Affirmations

Saying daily positive affirmations, out loud, is a very effective way to live on purpose. Having true, positive statements you say about and to yourself is rewarding, energizing and focusing, and can change the way you think.

If you do a Google search for “affirmations” you can find lists of suggested affirmations to make yourself feel better, think more positively, have greater success. These include phrases like, “My heart is overflowing with joy,” or “All is well right now,” and “I nourish my body with healthy food.”

No doubt, those affirmations can be helpful.

The Power of Positive Affirmations

Rather than googling for words from someone else to say to yourself daily, take a moment and consider your limiting beliefs. The most effective affirmations will replace those limiting beliefs with affirming statements.

I have been doing this for the past 10 years and it is a life-changing exercise that just keeps on giving. Replacing my limiting beliefs has been a practical way to keep growing, keep learning.

For me, as I walked the halls as CEO of the young company I was charged with making profitable, I was challenged by a coach to recognize my limiting beliefs. I found that I had a number of them! One very limiting belief was, “I really don’t know what I am doing and I hope no one finds out!”

Truth was, I was leading a group of people into a new way of doing things with great help from the franchise, receiving information and training that was beyond adequate. I was absorbing new information easily and readily and we were off to a great start. By telling myself that I was clueless, even in a fleeting moment, I robbed myself and the investors of this company of some of the energy and confidence required to succeed.

I replaced the above limiting belief with this affirmation, “I am a confident, successful business woman who knows where I am going and who is meeting the people and developing the skills to become outrageously successful.”

Gradually, as I repeated this, I became confident that everything I needed was available and that I was the best person to be at the helm for that time.

Repeat Affirmation, Out Loud, Once a Day

I partnered up with a younger man from a different state to do daily affirmations. One of us would call the other and dive in. “Good morning, Andy! I am a confident, successful business woman who knows where she is going and who is meeting the people and developing the skills to become outrageously successful.” And so on, for my 5-6 statements.

Andy would say, “You rock, Debbie!” Then Andy would say his 5-6 statements, addressing his limiting beliefs. I would say something encouraging to him, we would hang up and go into our day. We would spend two minutes on average making this investment in each other.

You Will See Positive Results

In those 10 years, Andy stepped out into some risky, yet rewarding, ventures that brought him a sense of significance. He has increased his productivity and grown his business and improved his relationships. He is making more money and living with purpose. Also, he has lost a significant amount of weight and has made fitness a regular part of his life.

My affirmations gave me the courage to build that new company with a good foundation, then move to another that needed a turn-around. I don’t believe that thinking about them made any of these things happen. I simply see that by changing my thinking from limiting beliefs to possible realities, I was able to see and hear and respond to possibilities when they came along.

Keep Your Affirmations Current and Personal

Affirmations need to be current and personal to effective, so adapting them is key.

I recently revisited my limiting beliefs, since I am doing new things. I wrote new affirmations. One that I now say daily is, “I am fulfilled and happy, living on purpose and making my ThirdThird my BEST Third.”

Feel free to borrow it!

It really is possible to change the way you think. Just recognize those limiting beliefs and replace them with truthful affirmations that are possible.

Say them, out loud, daily, at least once, and begin to notice the positive changes in your life.

What are your limiting beliefs? Have you ever tried replacing them with positive affirmations? Do you have examples of changing your thinking? Please share in the comments! 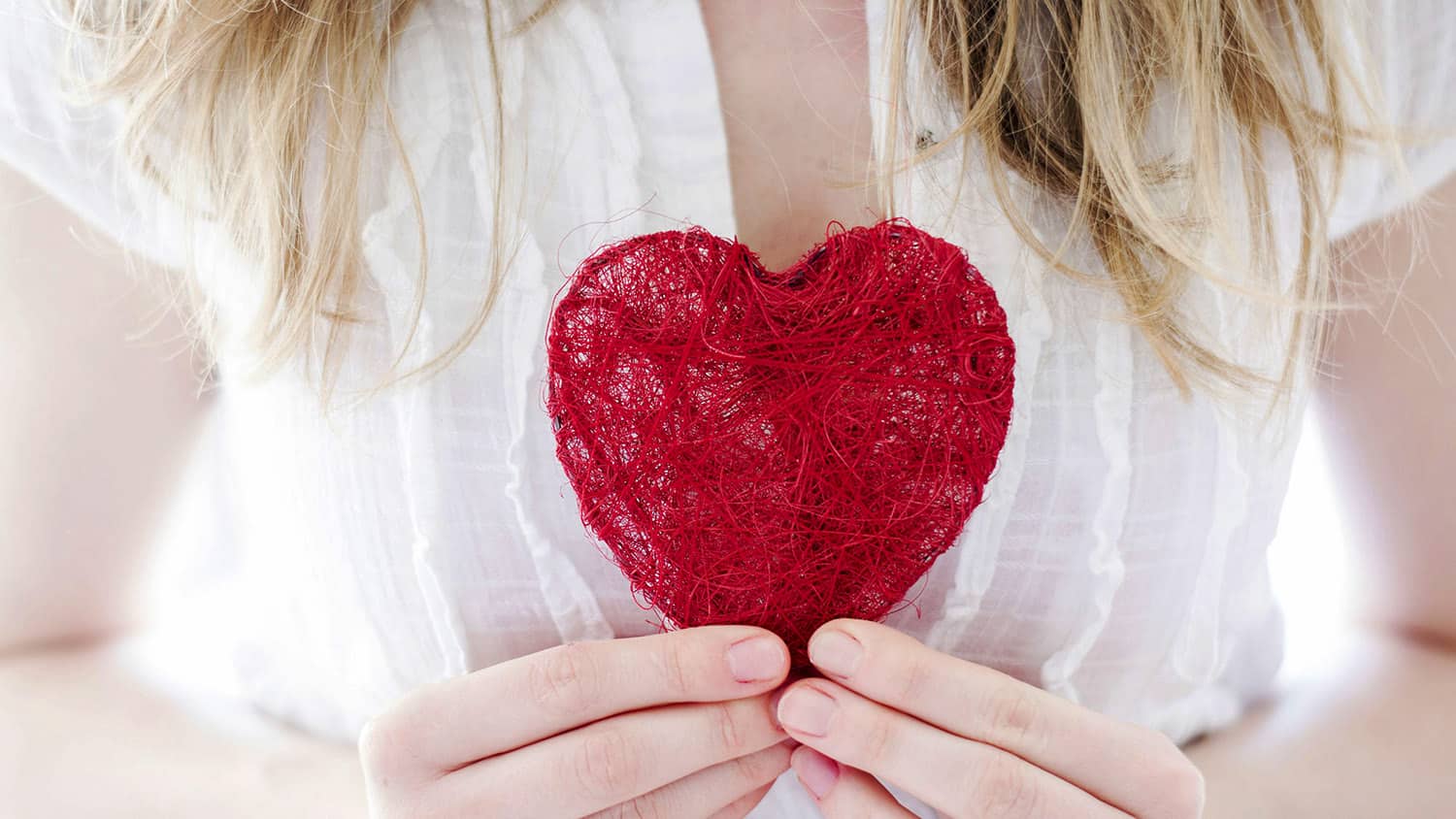 The Importance of Loving and Accepting Yourself as an Older Adult 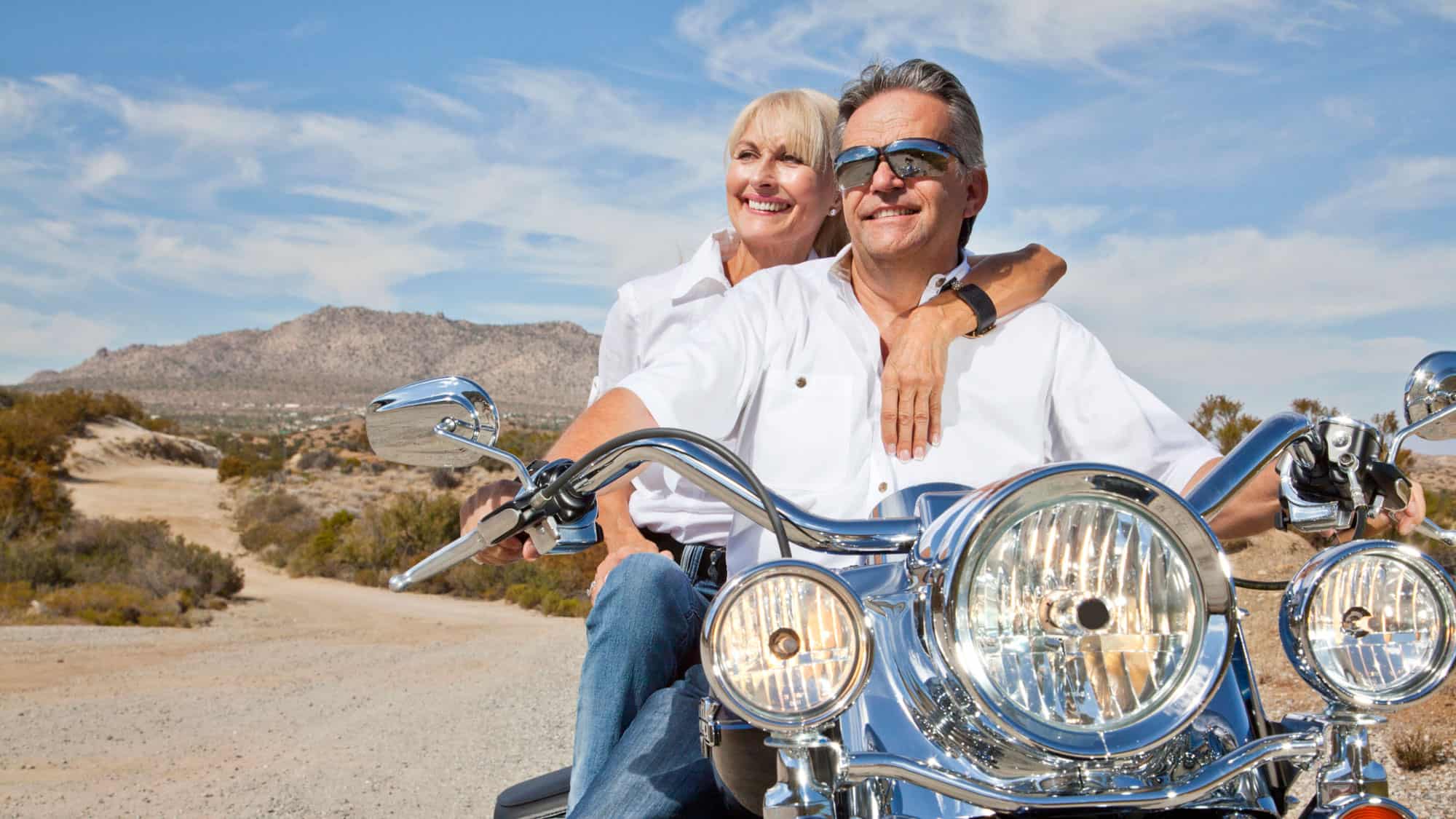