I think if we’re totally honest, we’d probably admit that our eyeshadow palette purchases are usually triggered by one or two colors in the palette that just call to us. But what often happens – at least I know this happens to me – is that I’ll frequently use that one color that I fell in love with, along with a few others, but the remaining colors in the palette are rarely used or totally ignored.

So, I often find myself daydreaming about having one palette that could be my consistent, go-to palette that I could always rely on to create a wide variety of looks that I love.

In the accompanying video, I’ll share with you the custom palette I created and the different techniques that can be used to create your own custom palette.

The Three Ways to Create Your Own Custom Eyeshadow Palette

Basically, there are three ways to go about creating your own custom palette. First, you can purchase single eyeshadows and put all your favorite colors together in an empty palette which can be purchased. Many companies make single shadows.

Be sure to check out Elise’s YouTube channel which specifically focuses on makeup tips, techniques, and product reviews for those of us 50+. Don’t forget to subscribe!

And the third way is to combine the first two methods by placing single shadows into palettes along with shadows you’ve removed from other palettes. I used this last method to create my custom palette.

I also purchased some small round stickers on Amazon so I could put the name of each color on the back of each eyeshadow and which palette it came from. I did this so it would be possible to put the eyeshadows back in their original palettes if I ever want to do so.

I personally like to arrange my eyeshadows by color and then by light to dark within each color story. I was able to put my custom eyeshadow palette together because all the eyeshadows I used were in metal pans, and the empty palette I purchased from Colourpop was magnetized so all of the eyeshadows grip to the bottom of the empty pan and won’t fall out.

Any single eyeshadows you have – or might purchase – that are in metal containers will always attach easily to any magnetized palette. And these magnetized empty palettes can be purchased from a number of different vendors, including Ulta, Colourpop, Walmart, Makeup Geek or Z Palettes and come in a number of different sizes so they can hold anywhere from 9 to 48 eyeshadows.

There are a number of makeup companies that make it easy for us to remove individual eyeshadows from the palettes they make and put them in a separate magnetized palette. These companies include Colourpop, Alter Ego, Kaleidos, Ofra, Natasha Denona and the more recent Sydney Grace palettes.

In the video I’ll demonstrate how this works with a magnetized Colourpop palette and a Natasha Denona palette.

To remove individual eyeshadows from Colourpop palettes, here are the tools you’ll need: a small rectangular magnet and some wax paper cut into small rectangles. The wax paper helps keep any eye shadow powder from spilling out which saves clean up time later.

How to Remove Individual Eyeshadows from Other Eyeshadow Palettes

But how is it possible to remove individual eyeshadows from other makeup brands that don’t make it so easy? A good example of a palette like this would one of the cardboard eyeshadow palettes from Bh Cosmetics. I’ve discovered two ways to perform the separation.

Most likely, you’ll also need some Q tips and rubbing alcohol to get the glue off the back of each eyeshadow pan. You’ll probably also need to purchase the round or square metal stickers I mentioned earlier to put on the back of each individual eyeshadow so they can be transfered in an empty, magnetized palette.

Invest in a Z Potter

You can also purchase an interesting device called a Z Potter made by Z Palette. Unlike a conventional hot plate, which heats the entire surface to scalding hot temperatures to melt the glue that holds each eyeshadow in the palette, the Z Potter uses induction technology to only heat the metal pans.

This means that it doesn’t destroy the packaging or release the toxic fumes of melting plastic. It also saves fingers from painful burns.

This Z Potter device is expensive at $69.00 and as of right now is only available in the U.S., Canada and Mexico. It’s probably not something most of us would invest in, but I did want to let you know about it.

I hope I’ve given you some inspiration today so you can have some fun creating your own custom eye shadow palette.

Do you include any single eyeshadows in your makeup routine? What are your favorite eyeshadow colors to work with? What colors would you include in an eyeshadow palette that would be perfect for you? 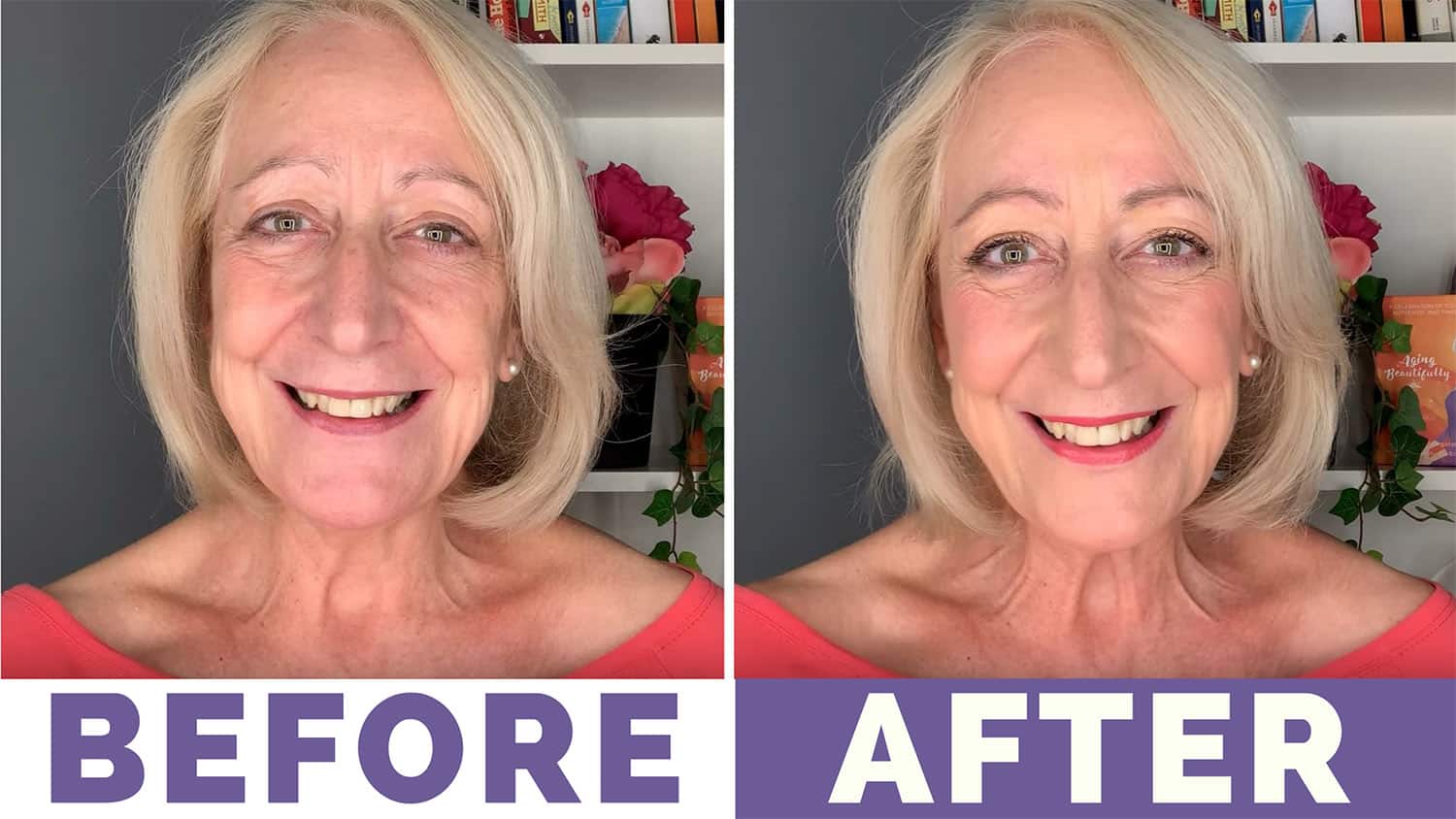 Wow! My First Bobbi Brown Makeup for Older Women Tutorial (What a Difference!) 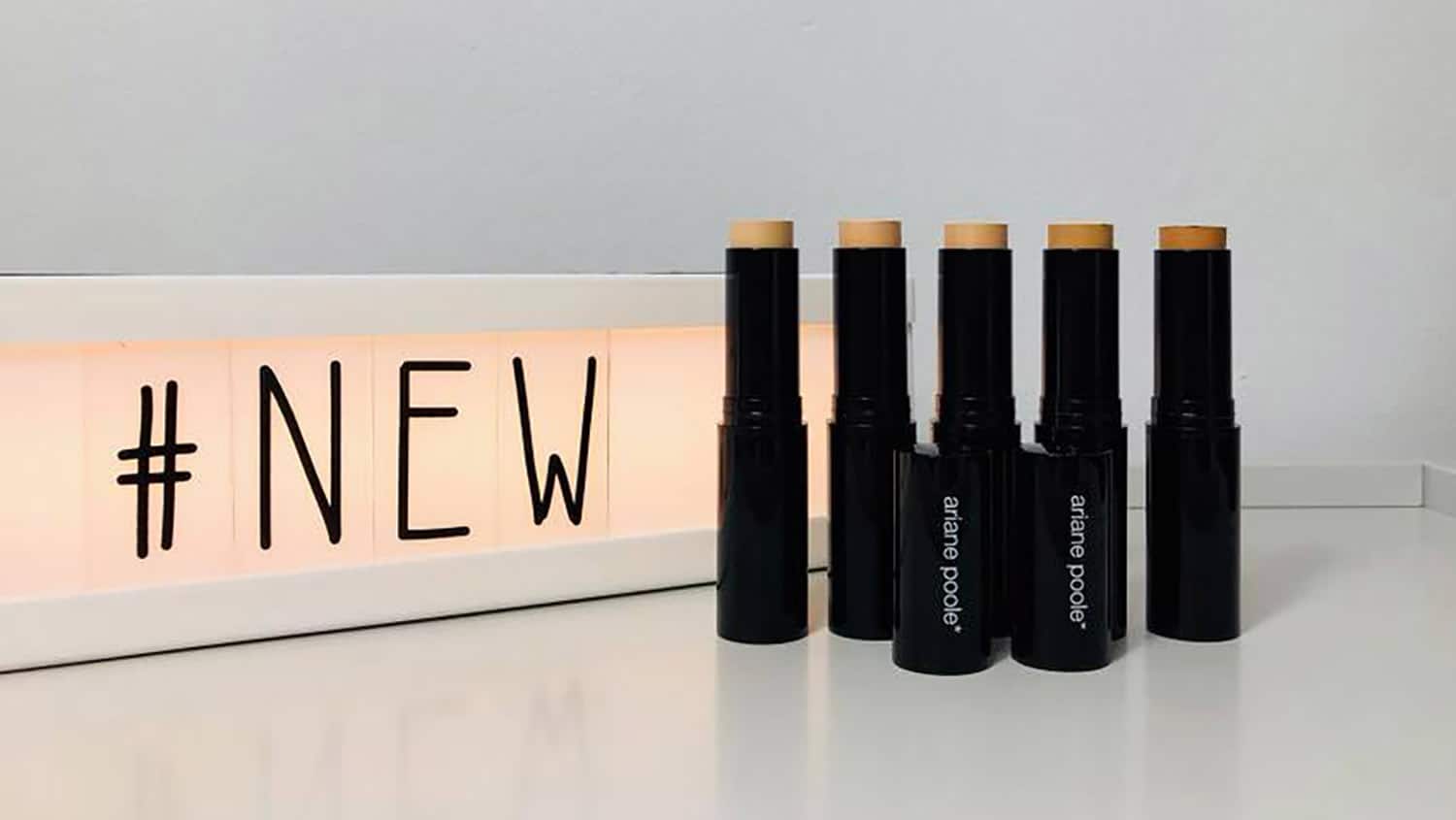