Don’t Put Your Dreams for Retirement in a Storage Unit

My husband, with the help of his eldest son, finally decided to tackle his mother’s storage unit. A task long dreaded, yet long overdue.

The 10×20 unit was jam-packed to the ceiling with boxes of fabric, collectibles and furniture from the home she left in the mid-90s. With resolve, they worked diligently unstacking boxes, sorting items and deciding the fate of things representing years of memories and dreams.

It took them three full days to empty the unit.

Originally, though, the unit had been set up only to be a temporary holding place for a short time. Her plan had been to get back to living the life she had planned for retirement.

That life included immersing herself in her favorite hobby of sewing. As a result, her sewing room had been carefully prepared several years before retirement. She’d ended up with so much fabric, her upstairs bedroom looked like a mini warehouse. But the life she planned eluded her.

“Life is what happens to you while you’re busy making other plans.”

Shortly after she retired, her long-time partner fell seriously ill and needed assistance. Her daily routine became traveling a 10-mile round-trip, by bus, to his small home, as she never learned to drive.

After a while, she relented, giving up her own independence, to move into his place to give him the full-time care he needed. At that time, she moved her belongings, and her dreams, into the storage unit.

Her partner passed away some years later. As she had already made a home in the tiny place with his furnishings, her things stayed in storage. She refused offers from her children to help her go through the items in the storage unit. She would do it herself, and she alone would decide what to do with them.

As time moved on, she was diagnosed with beginning stages of Alzheimer’s, and became less able to take care of herself. We moved her into our home three years ago, and she is now 86-years-old and well-taken care of.

With Alzheimer’s now in the early part of the moderate stage, she has her good days, and days that are not so good.

When she first moved in, she somberly told me that living in a home that was not hers was definitely not in her life plan. Her plan was to be in her own house, independently living and fulfilling her dreams. There are two things I want to bring out by sharing this story.

One: Plan Now for the Things You Will Leave Behind

Now is a good time to plan where and to whom your ‘stuff’ will go. My mother-in-law didn’t get the chance to decide the fate of her belongings.

Many things were donated to thrift stores, and some things ended up at the dump. There is still a collection of about 80 Ashton-Drake dolls that must be decided on.

The monthly fee was increasing to $200. Just for the heck of it, we sat there and did the math. She was perturbed to see that she had spent over $30,000 to store things that she will probably never make use of. Things that her own children most likely will not want.

Our children’s generation is not as keen on family keepsakes as our generation was.

Two: Don’t Wait for the ‘Perfect Time’ to Pursue Your Passion

Is there something you want to do, but you’re waiting for ‘the right time’ to do it? It could be something that may seem out of reach but could be accomplished if you just stretch yourself a bit and reach a little higher.

Perhaps you just need to reclaim your passion or recognize you can still start a new life. Don’t give up! Just do it!

What do you think about storage units? Have you got one? Are you waiting for the right time to come to start a new hobby, move elsewhere or just do something you’ve always wanted to do? Please share your thoughts in the comments below. 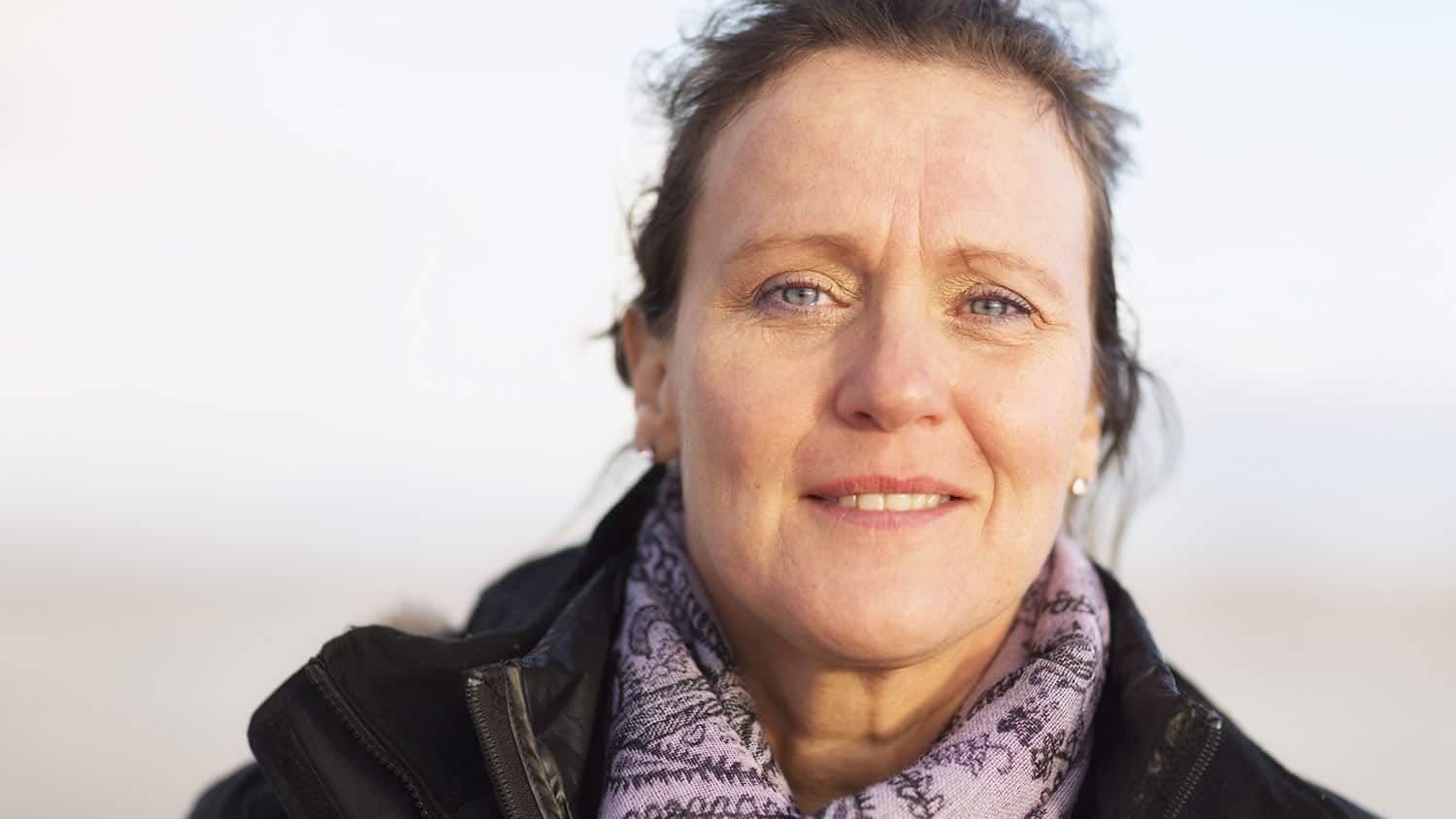 3 Ways Retirement Can Take You by Surprise 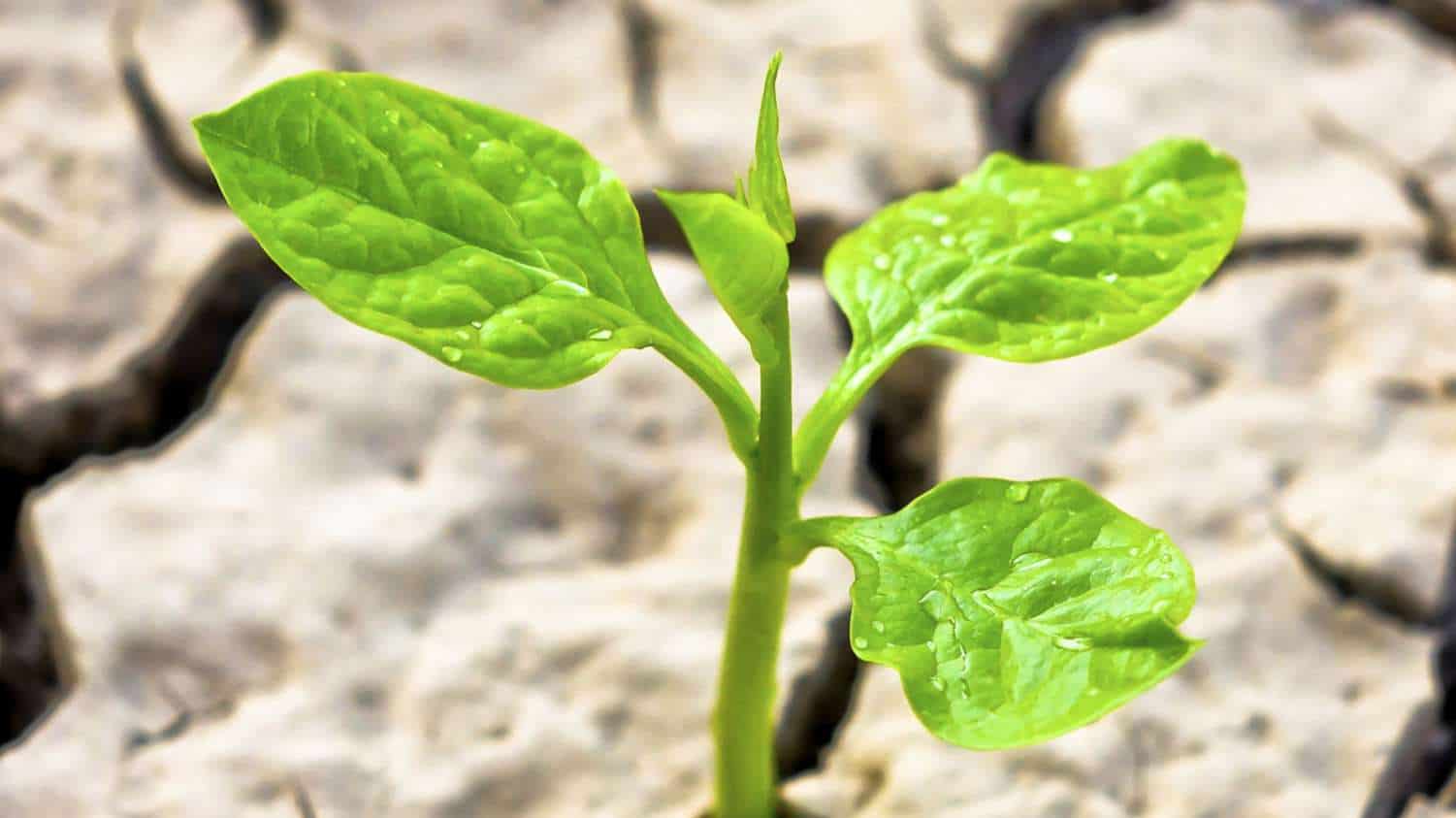