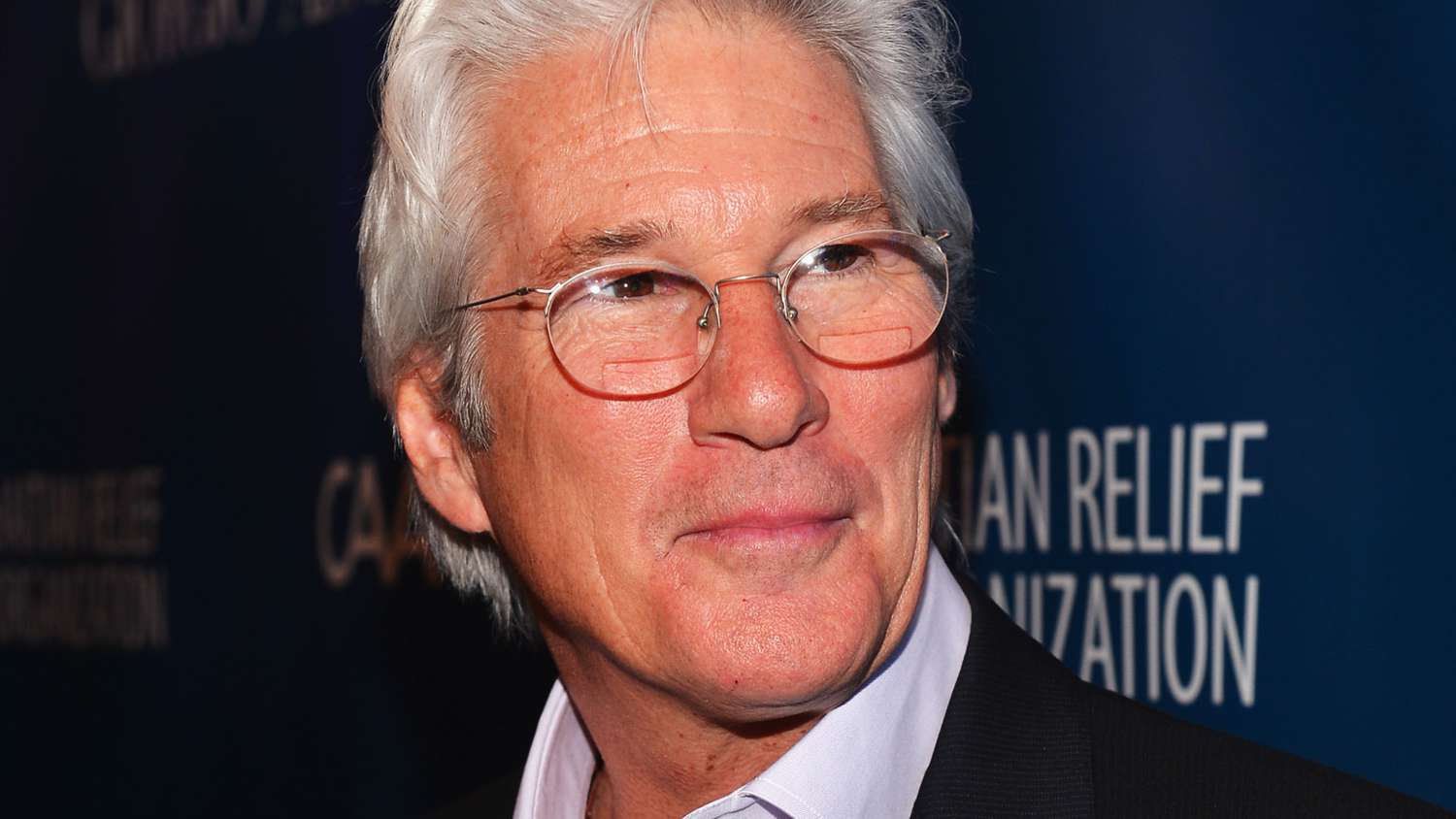 I’ve always had a soft spot for Richard Gere. Beyond the fact that he’s a talented actor, there is a depth to Richard that I find fascinating. On the surface, he seems calm as a still pond in winter. But, whenever I look into his eyes, in a movie, it’s almost as if he is laughing at the world. He seems to know something that the rest of us don’t.

In a recent survey, the Sixty and Me community voted Richard Gere the “Sexiest Man Over 60.” While it would be natural to assume that his physical appearance earned him this title, I suspect that we see something deeper when we look at Richard Gere. Do you agree? Or, do you think that I’m overthinking this?

In any case, since so many women in the community are fans of Richard Gere, for one reason or another, I thought that it would be fun to take a look back at his life and career. Maybe this will help us to put our fingers on exactly what it is about Richard that we find so fascinating.

Here Are 9 Facts that Make Richard Gere Even More Fascinating

Richard Gere was born on August 31, 1949, making him a Virgo. Now, I’m not a big believer in astrology, but, I do find it interesting that Virgos are known for being calm on the inside and emotional on the inside. Perhaps this is where part of Richard’s charisma comes from?

His middle name is Tiffany, which apparently was his mother’s middle name. Even in his name, Richard is an interesting combination or elements – male and female, ying and yang.

Gere wasn’t destined to become an actor. In fact, as a teenager, he was a talented gymnast and also played the trumpet. He even attended the University of Massachusetts Amherst Where he studied philosophy, not drama.

Richard quit school 2 years later to pursue a career in acting. He later commented, “When I started acting, it was really the way for me to be able to communicate.”

Richard isn’t embarrassed by his grey hair. In fact, he has embraced it! He admits that he occasionally has to dye his hair for movies. But, in an interview with the Daily Mail, he said, “The moment filming is over, I just let it go grey again”

Gere was given the title of “Sexiest Man Alive,” by People magazine in 1999.

The Sixty and Me community later voted him the “Sexiest Man Over 60.”

Richard Gere has appeared in over 50 films, including Pretty Woman and an Officer and a Gentleman.

At age 65, Richard Gere isn’t showing any signs of slowing down. He has 3 film projects planned for 2015, including The Second Best Exotic Marigold Hotel, which released earlier this year. I can’t wait to see them all!

Are you a fan of Richard Gere? What is your favorite Richard Gere movie? What do you think it is about Richard that many women find so fascinating? Please join the conversation.

Winchester is a Disappointing Shot in the Dark, But, Helen Mirren Fans Will Watch it Anyway