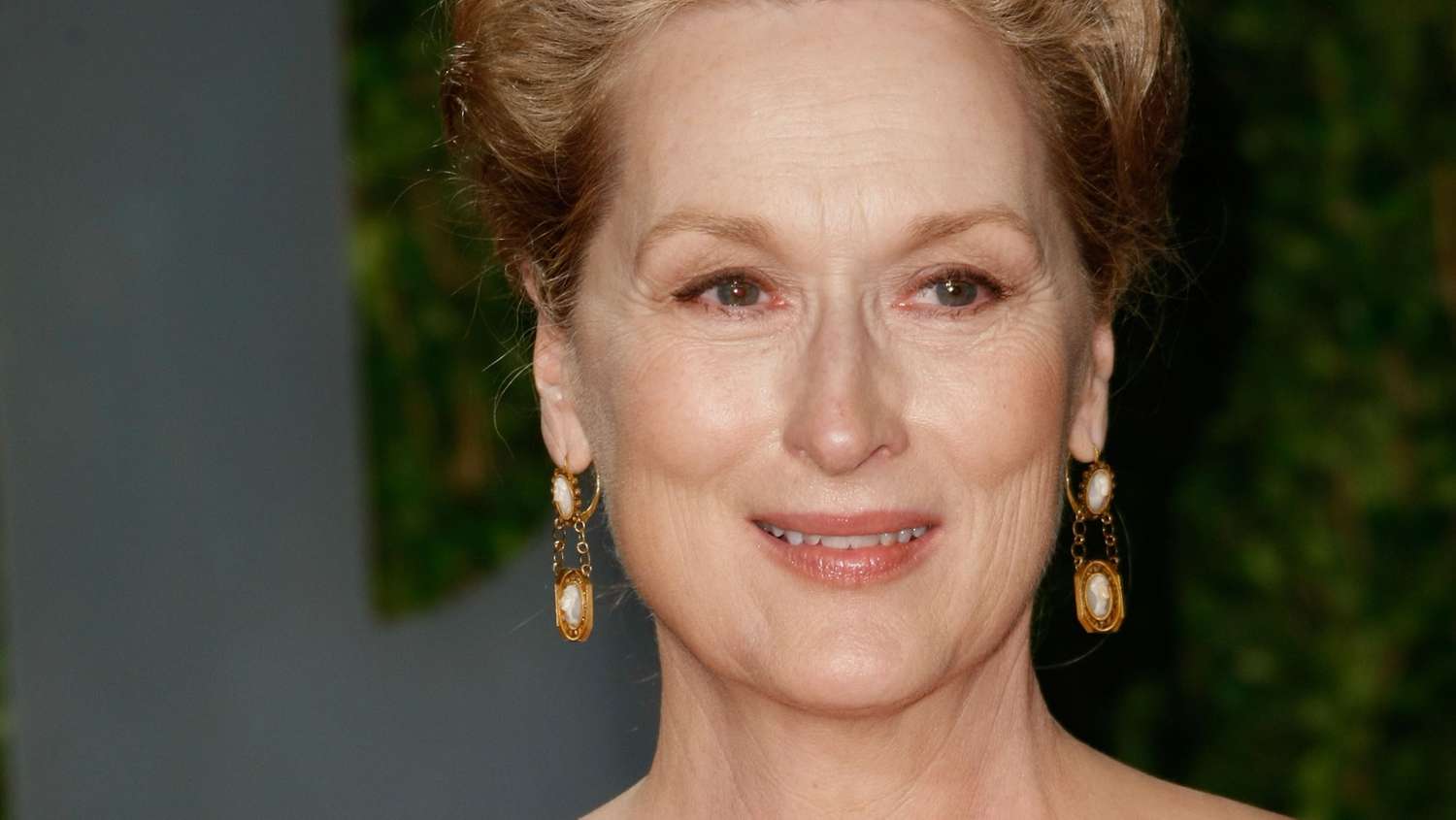 When Meryl Streep joined the cast of the musical film, Mamma Mia, few would have predicted that the movie would go on to gross over $600-million worldwide. Of course, that’s exactly what happened. It was just one of the many successes that Meryl Streep has to her name.

One of the Most Accomplished Actresses of All Time

Everyone knows Streep from her amazing performance in The Devil Wears Prada, but, did you know that she has participated in 78 movies and TV shows over the course of her amazing career?

Streep is also one of the most celebrated actresses, critically speaking, of all time. She is one of only a handful of actors, male or female, to receive 3 Academy Awards for acting. 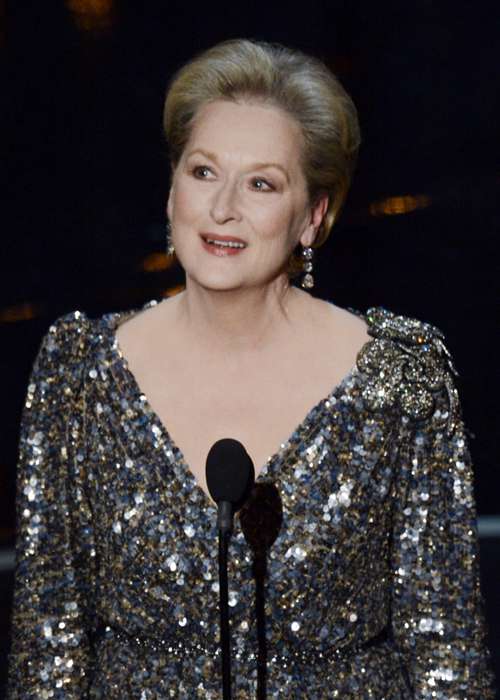 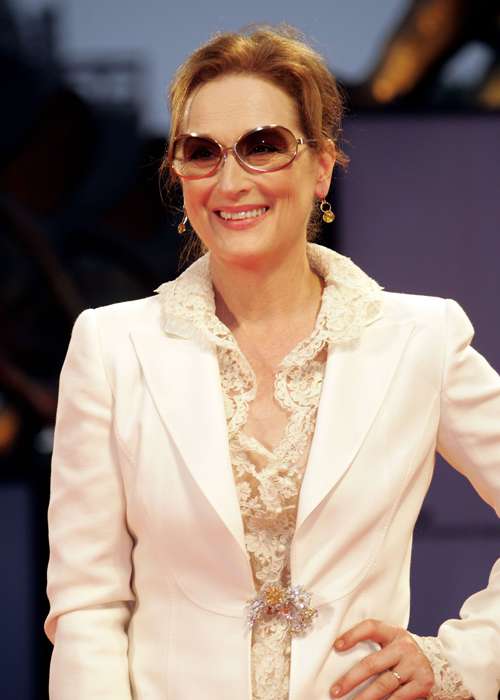 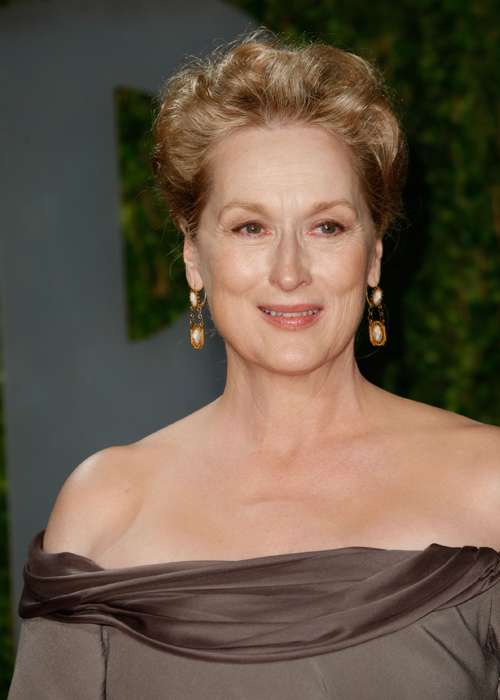 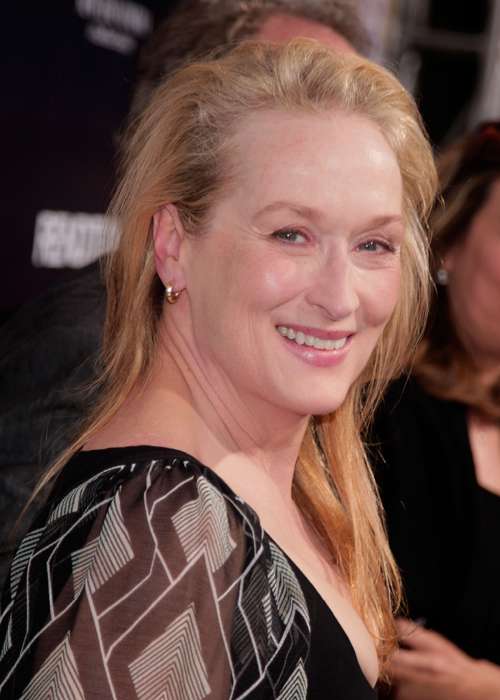 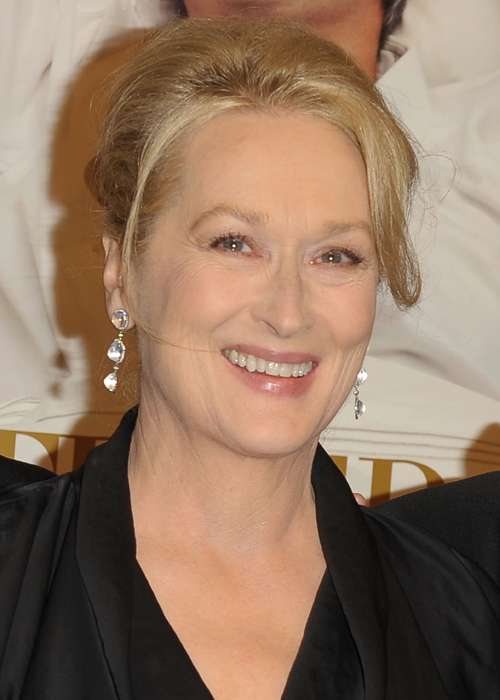 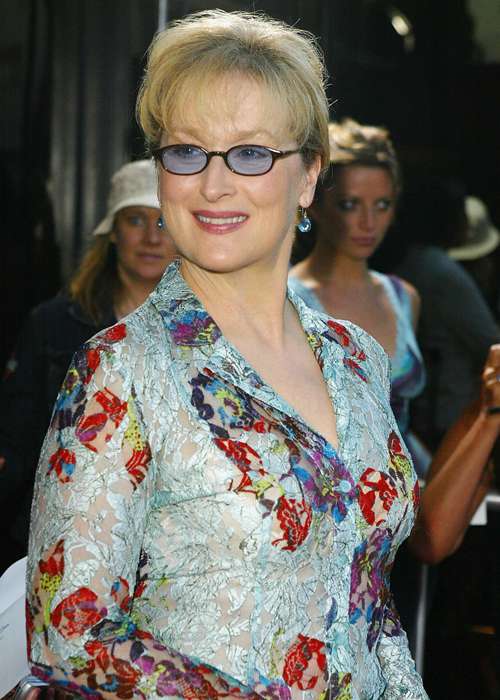 So, considering her amazing career and undeniable talent, perhaps it’s no surprise that she was recently voted Britain’s favorite actress of the last 20 years.

As Ian Lewis, Group Director at Sky Cinema mentioned in a recent interview, “Meryl Streep has entertained us for decades and being crowned the biggest actress of the past 20 years is well deserved.”

But, is She Really the Best?

On the other hand, when you consider the amazing actresses that she was up against in this poll, she pulled off quite an achievement. Judi Dench came in second place, Julia Roberts in third place and Sandra Bullock in forth.

Personally, I’m surprised that Helen Mirren, whom I know many people in Sixty and Me community love, wasn’t in the top 4. I’m actually really curious who would emerge as our community’s favorite. Let’s do a quick poll and find out!

Who is your favorite actress of all time? Do you agree with the British public, who voted for Meryl Streep? Do you love Judi Dench, Julia Roberts, Sandra Bullock or Helen Mirren? Or, is there another actress that you absolutely adore? Please join the conversation. 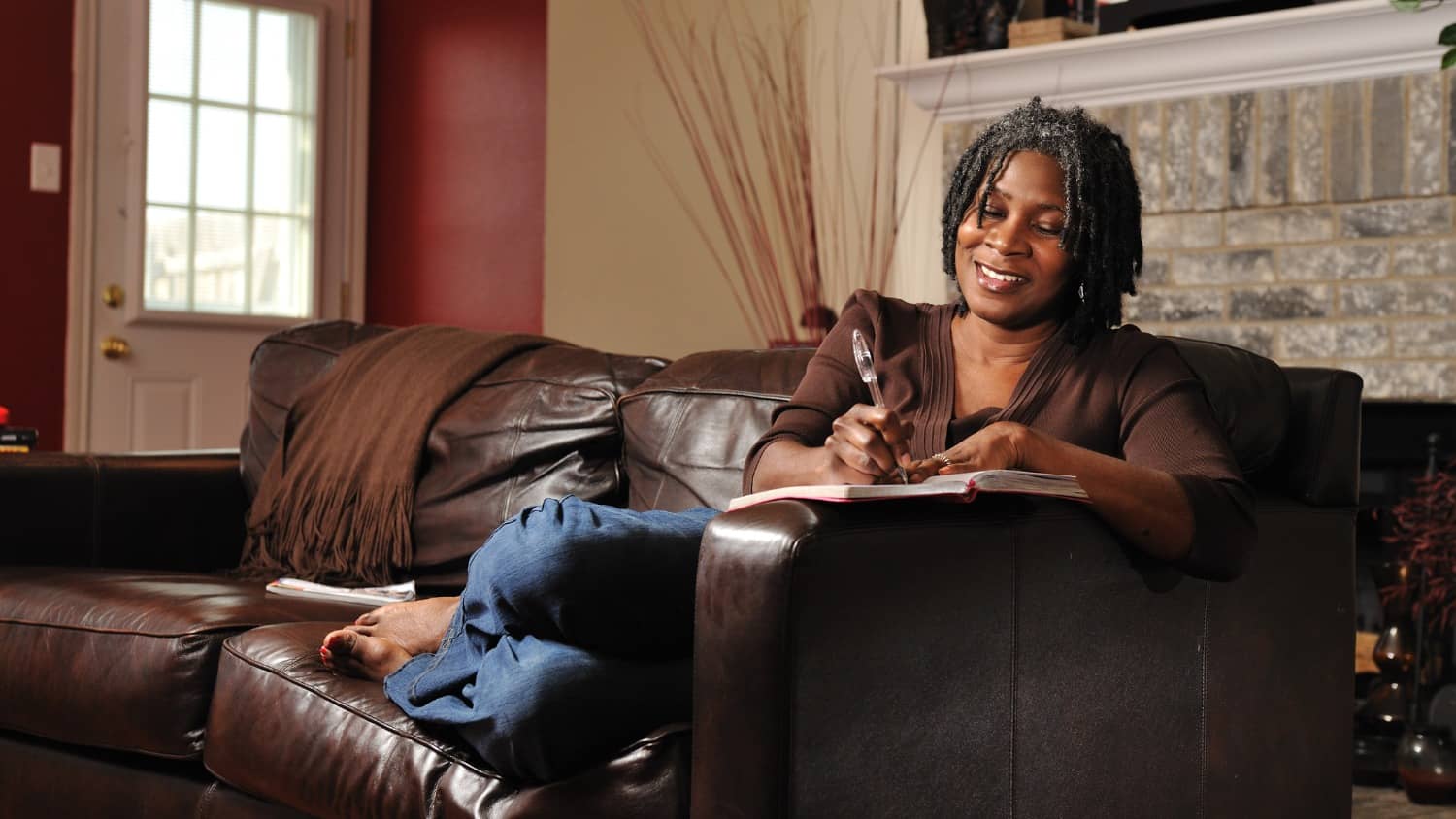 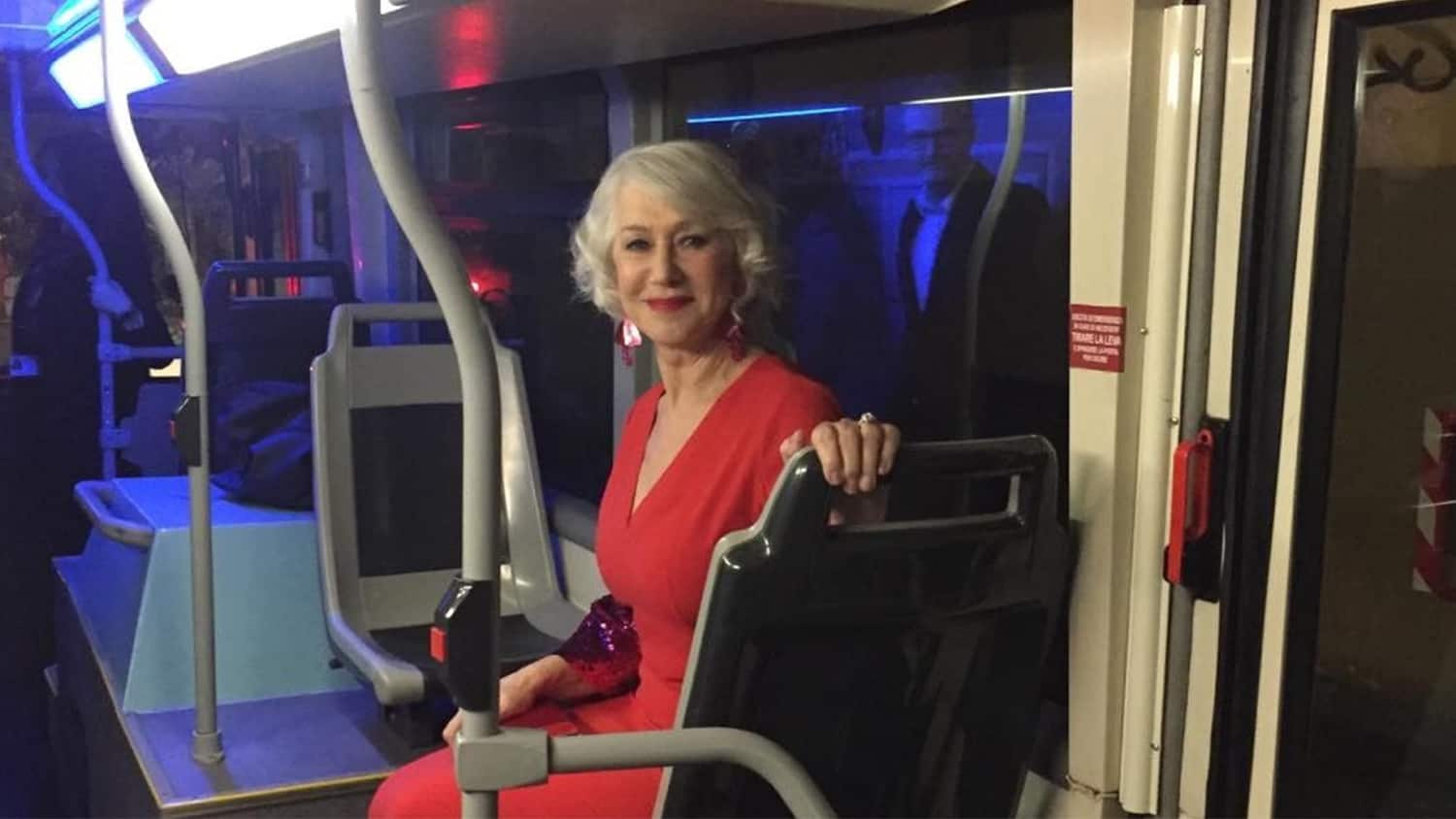