Family Gatherings Not Your Thing? You Can Still Have a Happy Holidays!

There’s usually no way to avoid a holiday get-together. If you’ve got a large family or live far from your parents or siblings, chances are you’re heading to a relative’s house this month.

Or, perhaps you’ve got your own circle of friends and prefer a more sedate dinner rather than a house full of children of varying ages, along with the obligatory exchange of gifts.

I never particularly liked large holiday celebrations or family gatherings. As I’ve gotten older and my relationships with siblings and other family members have grown more remote, I find that I dread these occasions even more.

Making the situation particularly stressful is having an adult daughter who loves large get-togethers. And, since our family is very small and dysfunctional, she feels cheated.

Consequently, over the years, I’ve made some accommodations to deal with these dreaded occasions and I’d like to offer my insights on what works.

Cook for a Dozen, Even if There Are Only Three or Four for Dinner

We’re not outcasts; we were invited to my husband’s family this past Thanksgiving. But given that we were going to see the same people two days later for an 80th birthday party, we decided to stay home.

However, my daughter Elise’s ideal Thanksgiving is somewhere close to a Walton family reunion with a bountiful table. Normally, I’m cooking just for my husband and myself, and I don’t always join him for dinner. But to avoid anyone feeling as though I were dodging Thanksgiving, I cooked as if I were having a houseful of guests. I purchased a 12-pound turkey, made several sides and tried out new recipes.

Yes, I spent much longer preparing and cooking than we did eating but my daughter was delighted, happily praising me and expressing surprise that I really did know how to cook and set a holiday table. I think I’ve earned a pass for at least a few months!

It Doesn’t Matter If It’s Not Your Holiday

For about ten years, Elise has spent every Christmas Eve and part of Christmas Day having a sleepover with a close high school friend. We don’t celebrate Christmas but this family does. Though I wouldn’t be comfortable doing so, Elise has gone to Christmas services and visited her friend’s relatives.

We give a family present and Elise finds out who is going to be there so she can bring food and small gifts for a number of people. Elise is happy and feels as if she’s celebrating the holiday. We contentedly watch a movie at home!

Make Your Own Traditions

You may be assaulted by commercials of festive gatherings or articles about how to host a holiday party, but you can ignore these messages. Decide what works for you and your family. For example, I loathe crowds and I’m not a big fan of New Year’s Eve.

In previous years, my husband and I would go to a movie or have an early dinner out. These days, we make a point of treating ourselves to gourmet goodies that we normally wouldn’t buy. We have a quiet dinner at home and then settle in to watch something on TV. I’m rarely up until midnight but that’s fine. The next day, I can watch the news reports about New Year’s celebrations and fireworks.

Don’t Assume You Know What Someone Else Wants to Do

After a stroke, my father was largely confined to his apartment. It was difficult for him to get around, even with a walker, and he didn’t want to inconvenience anyone. It was very frustrating when I kept asking him to come to my home or another relative’s house for a holiday meal and he kept turning me down.

One day, I mentioned this to my father’s internist. The doctor very matter-of-factly asked me whether my father was comfortable in his apartment. I explained that he was but I wanted him to be around people, if only for a change of scenery. The doctor surprised me by saying that maybe my father didn’t want to alter his routine but I did.

I started to protest but then realized the doctor was right. My father was comfortable and safe in his apartment. It took both physical and mental effort to walk and speak so he preferred to be home alone. I was sad but accepted that he was making a choice that was best for him. As difficult and sad as it may be, don’t try to impose your wishes on someone else. You can visit someone before or after your own plans for the day.

People frequently think of helping at a soup kitchen on Christmas or New Year’s Day but often these shifts are filled by the volunteers who regularly help at these facilities. But if you’re really interested in volunteering, do a little research.

Call a hospice and ask whether you can help during the holidays. If you can play an instrument, see whether you might perform for an hour or so. Bake cookies or deliver food to people who are working on the holidays such as police or fire personnel.

Remember, there is no one “right” way to celebrate the holidays. We all have “obligations” but there’s no reason for you to do something that makes you miserable just because other people celebrate in a certain way.

What plans do you have for the holidays if you are not attending a family gathering? Have you found special ways to make the holidays special if you find yourself alone? We look forward to your comments! 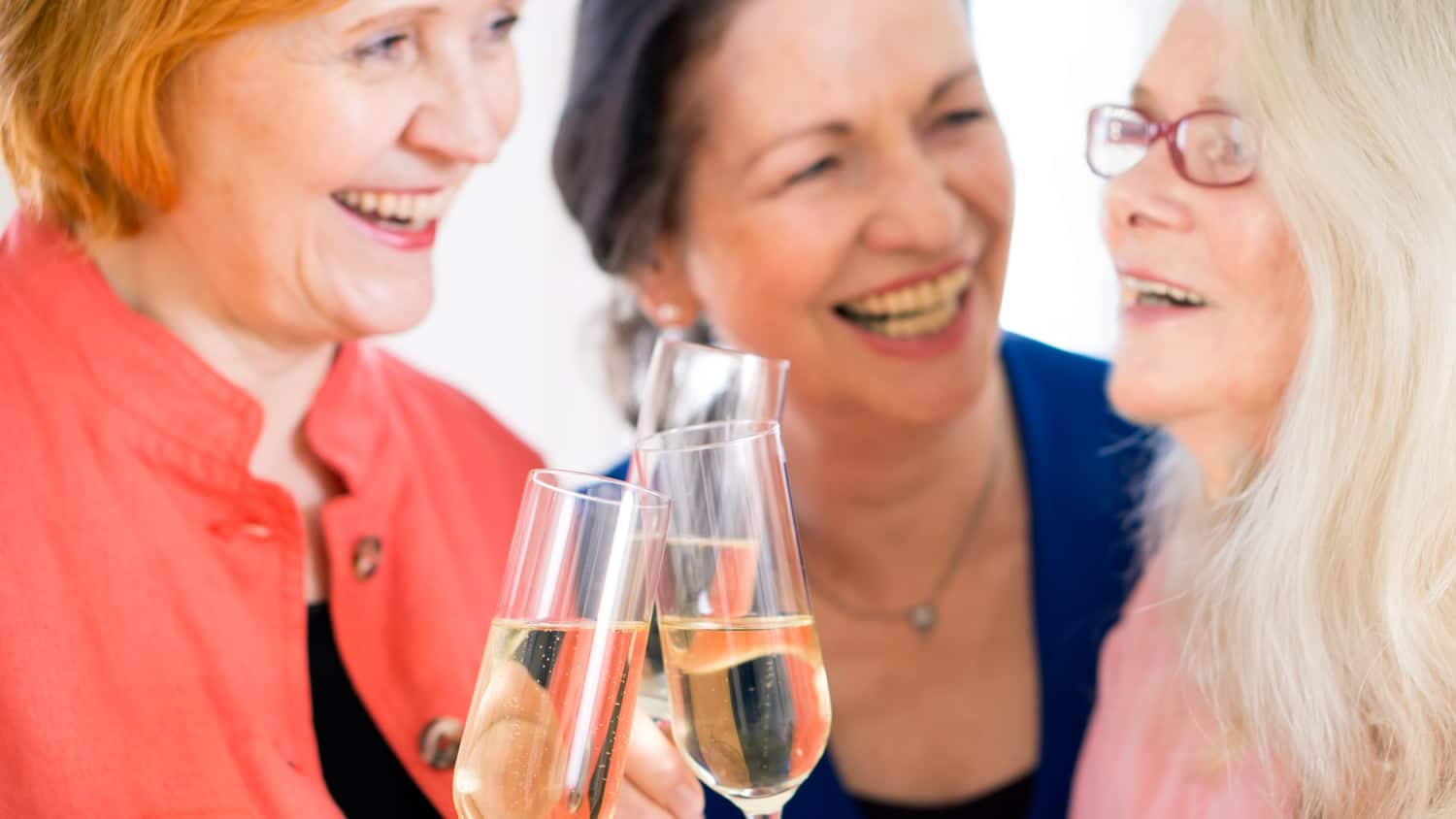 Happy Holidays – May All Your Dreams Come True!

A Different Kind of Mother’s Day Week: Celebrating Your Mom When She’s Gone