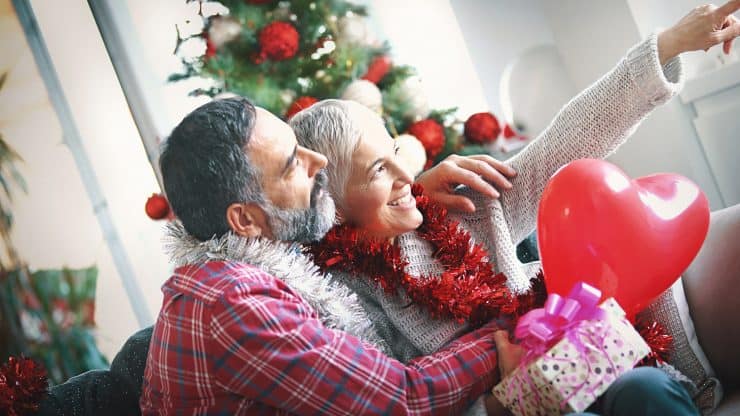 Finding Happiness in a Topsy-Turvy World in 2018

As we embark on a New Year, it can be challenging, to say the least, to look forward with enthusiasm to the coming 12 months.

Just consider the state of the world! Wars, bombs, political upheavals and countries, reeling from nature’s havoc. On the other hand, the state of your body, too, might not be all you wish it was.

It’s easy to slip into the ‘ain’t it awful’ syndrome then go toward blame, criticism or depression. These are all knee-jerk responses to the feeling of powerlessness.

What if you chose a new footing for 2018 – a different knee-jerk, if you will. What if, in response to whatever ills you see – mental, emotional, physical, political, global – you chose to switch your focus from the issue at hand to asking yourself, “What’s possible here?”

For example, you would think that one lone individual, a survivor of the Nazi labor camps, couldn’t do anything about something as big and awful as the Holocaust.

A natural reaction to having been interned in one of the camps might be to simply try and forget about it, put it as far away from oneself as possible. Other natural reactions would be to blame those who created the camps or to fall into a life-long depression. Certainly, all these responses are valid.

Esther Begam, however, chose a different path. A sole survivor of the labor camps among her entire family, she made her way to the US, where she married and raised a family of her own.

She then deliberately chose to make speeches wherever she could, on the horrors of the Holocaust – to spread the word so this kind of disaster never happens again. She put herself decidedly on the side of the solution by educating others.

To this day, Esther focuses on what she can do and shares her story, rather than on what she can’t – recapture her lost youth or bring back her beloved family.

Interestingly enough, Esther’s speech-making helped a lost dream of her youth come true – earning her high-school diploma. Deprived of her graduation and diploma by the Nazi internment, a speech Esther delivered at Wayzata High School so moved the listeners that it resulted in her receiving that long-delayed honor.

In your entire life, you may not experience an event of the magnitude of the Holocaust. However, the size of whatever drives you into blame, criticism or depression isn’t the point. The point is, why let anything drag you away from the happiness you deserve?

Looking for options that might work and make things better, lifts you out of the ruts of blame, criticism and depression. It automatically puts you on the road to happiness. What’s more, happiness is the quickest, easiest road to greater health and longevity.

Researchers at the University College, London, evaluated the happiness levels of people ages 52 to 79 by monitoring their feelings several times a day. Five years later, it was found that older people who are happy have a 35 percent lower risk of dying over a five-year period than older people who are unhappy.

Even after the researchers controlled for medical conditions including cancer and diabetes, and health risks such as smoking, being happy was still linked with living longer.

One of the study’s foremost researchers, Professor Andrew Steptoe, commented: “I was a bit surprised that the happiness effect was so strong even among people who had chronic diseases.”

Make 2018 the year you decide you won’t get stuck on problems, but instead invest wholeheartedly in solutions.

What part of your life do you feel you have no control over? How did you turn around a problem that was frustrating to you? What kind of hopes do you have for 2018? Please share in the comments below!

Dr. Noelle Nelson is a psychologist, consultant and speaker. She is passionate about personal growth and happiness. She’s authored over a dozen books including "Happy Healthy... Dead: Why What You Think You Know About Aging Is Wrong and How To Get It Right." Please visit Noelle’s website at http://www.noellenelson.com and on Facebook at @MeetTheAmazings.

What 5-Year-Olds Can Teach Us About Life After 50 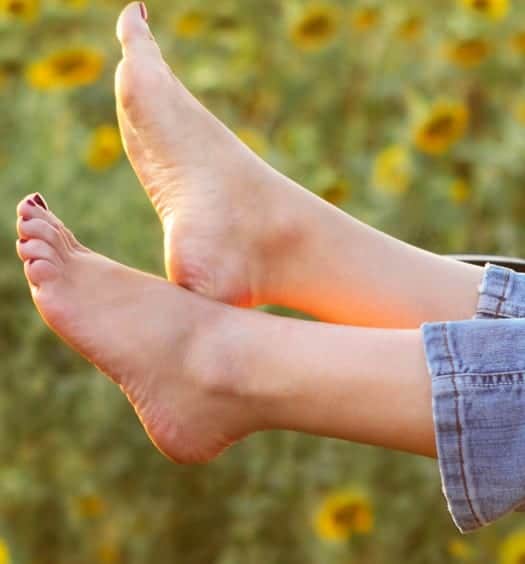 New Study Reveals Happiest Year of Our Lives. What’s Yours?