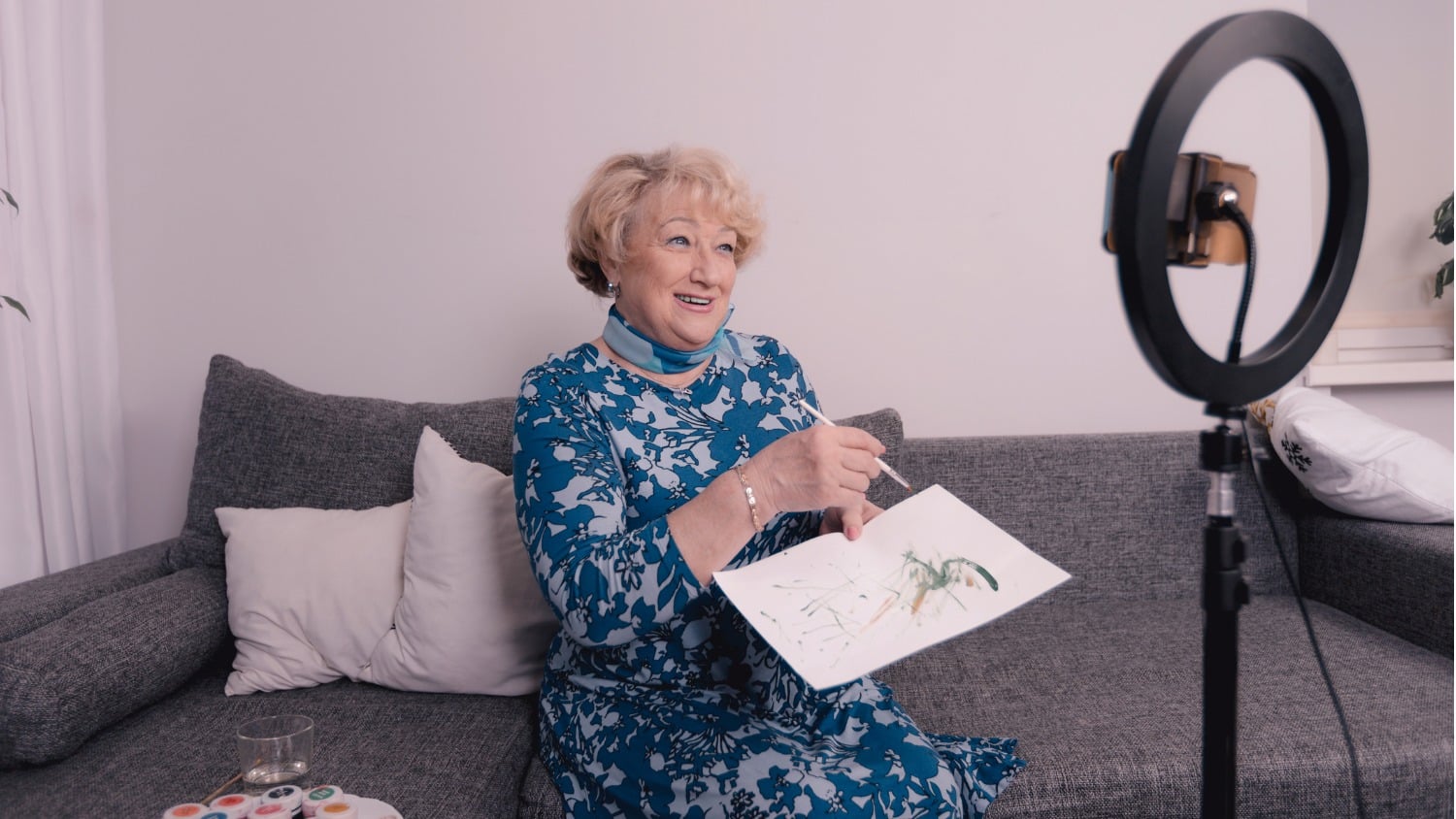 Are You Turning Your Ideas into Action?

One day I walked into the living room and said to my husband, “I have this idea that won’t leave me alone. I know it is probably a really dumb idea but, I just can’t seem to let it go.”

“What idea is that?” My husband asked as he peeked around his morning newspaper.

“Well,” I said… tiptoeing my way into the conversation. “I have been thinking that maybe I might like to sign up for a health coaching certification program.”

“So, you ‘maybe’ ‘might’ want to be a health coach?” My husband asked.

“Well then,” my husband said, patiently, “why don’t you sign up for the program?”

“Because the program it is not cheap, and I am not even sure I really want to be a health coach.”

“But it just feels like a good idea that I don’t want to pass up on.”

My husband stuck his nose back in his newspaper and was silent.

After a few minutes he spoke, “Karen, I think that if you want to do it, you should do it.”

“But here is another problem,” I responded. “I am 68 years old now. And the certification program takes a year to complete.”

“So that means I will be 69 years old when I get my coaching certification! 69 years old!”

“Yep,” he retorted matter-of-factly, “and without that health coaching certification.”

Can you relate to my story? Do you have an idea or a dream? And do you think about taking action on it… someday… maybe?

Have you considered that your good idea may not keep? What if you were given the good idea, as a gift on loan. And that the good idea actually has an expiration date on it? After which time, if you don’t begin to act on it… then poof… it floats on to a more deserving soul; someone who will actually do something with it.

I can hear you saying it now, “I want to be the deserving soul, but I still feel stuck. I just can’t seem to make up my mind to get started.”

Would it make you feel better knowing that you are not alone?

Lately, I have been particularly conscious of hearing others talking about their dreams and ideas. Ideas that get them motivated, excited and full of anticipation. Ideas like going back to school, beginning a new project, starting a volunteer group, committing to a new health plan, a new invention, creating a website, building a product, taking on a new challenge.

I’m reminded that there are really a ton of great ideas and unfulfilled dreams out there. A ton of ideas that no one is taking action on.

I wonder what kind of tsunami we could create if all of us over the age of 55 banned together and actually did something with our ideas.

Can you even begin to imagine what that would look like?

I Say, Let’s Not Waste Any More Time. Let’s Do This Thing!

Using the acronym IDEAS; we can work through the following steps. First, Identify your idea, then Decide to do it, Engineer a plan, Act on it, and finally, Share it.

I = Identify Your Idea

A few of us are crystal clear on what it is we feel driven to do. But I would venture to say the rest of us are foggy, unsure, or all over the place. Which one are you?

Perhaps you experience a flickering insight or a hunch or just that whispering inner voice reminding you there is still work to be done.

Here’s an exercise to help shake out and clarify your ideas. Don’t think too much about it and don’t judge your list; just quickly write it down… no matter how small or impossible it may seem.

Once you have finished with your brainstorming, go back and circle the things that most resonate with you. Is there one idea that stands out and cries for your attention?

Be honest now… this idea you identified has probably been with you for a while, and you haven’t done a darn thing with it, right?

Here is what Alfred North Whitehead, mathematician and philosopher, once said: “Ideas won’t keep. Something must be done about them.”

And so, my friends, let’s get on with it and take the next step. This is the part where we decide to do it; not just think about it, talk about it, or dream about it.

What is it that has been holding you back thus far? Do any of these lame excuses sound familiar to you?

I beg you, do not let another year go by with your dream still in your mind and on your heart. It is time for you to decide to do it.

And as soon as you decide to do it, then declare it! Whether it’s telling a trusted friend, posting it on Facebook or standing on the mountain top and shouting it out to the world. “I am going to turn my idea into a reality!”

Once you identify your dream and decide to do it, then celebrate!

Set a date for your planning party and get your pens, pencils, rulers, colorful markers and large pieces of paper ready because, it is time to engineer your plan.

Caution: Like all plans, you can get too wrapped up in all the specifics… just get started!

A = Act on Your Plan

I wonder if we thought our time was limited with the chance to do something with our good idea, would we be more willing to begin the labor?

You have to admit, talking about your idea and dreaming about it are the easy parts. Even the engineering of a plan can seem like a fun playday activity. But the actual doing it part… now that takes work.

In his book, Love Does, Bob Goff writes these inspirational words:

“Let me tell you what I do when I don’t know what to do to move my dreams down the road. I usually just try to figure out what the next step is and then do that. I know it sounds too simple, too formulaic; it seems like there must be more to it. But there isn’t. For most of us, the next step is as easy as picking up the phone, sending an e-mail, writing a letter, buying a plane ticket, or just showing up. After that, things start happening; things that perhaps have God’s fingerprints on them. You’ll know which ones do and which ones don’t. Pick the ones that do.”

Did you get that? Figure out what the next step is and then do that!

When I first came across Goff’s words, I was suddenly struck by how profound they were. I began thinking about the people I know that have taken their dream and turned it into reality and sure enough, that’s what they did, isn’t it? They just took the next step.

One would think that this is a ‘no brainer’. But I fear that way too many of us have turned our good idea into reality and then went and stashed it in the closet or set it up on the shelf. Raise your hand if that is you!

“Starting isn’t enough,” writes Seth Godin in his booklet ShipIt. “It’s that follow through to the end that matters. Creating and doing the work is hard, yes, but nothing compares to the difficulty many people have actually shipping. Amazing ideas and incredible projects die at the hands of people who think just one more tweak, one more proofread, one more change is needed before putting that project out into the world.”

So now that you know the steps; it is time to begin: Identify the idea, Decide to do it, Engineer a plan, Act on the plan, and Share it.

And speaking of sharing, it would be such fun to read about your ideas and dreams.

Have you had a great idea? What did you do with it? Did you stash it or did you decided to do it? What is your first action step? We would love to support you on your journey.

I have been unable to come up with a noble idea. Looking for a business that will be profitable.

Dorothy, I am rereading the book Think and Grow Rich by Napoleon Hill. (Written about 80 years ago) I couldn’t help but draw a comparison between your comment and what his suggestion might be for you. Here’s what Hill said, …”Most of us go through life…waiting for the ‘time to be right” to start doing something worthwhile. Do not wait.” Hill continues. “Start where you stand, work with whatever tools you may have at your command, and better tools will be found as you go along.” I love that, and I hope it resonates with you as well.

Thank you for this lovely motivating article ,it is so me ! I am all over the place in my art journey because I like so many different types of art.IDEA Is perfect.

I’m so glad you enjoyed the article. Like you, I find that just picking one thing can be the hardest step. I am challenging myself to take ‘action’ on one idea and see where that takes me.

Karen is a retired college professor, a Certified Health Coach, a writer, speaker and a teacher. Her mission is to educate, inspire and influence women 55 and older to step up, dream big and become healthier, happier, and more fulfilled. 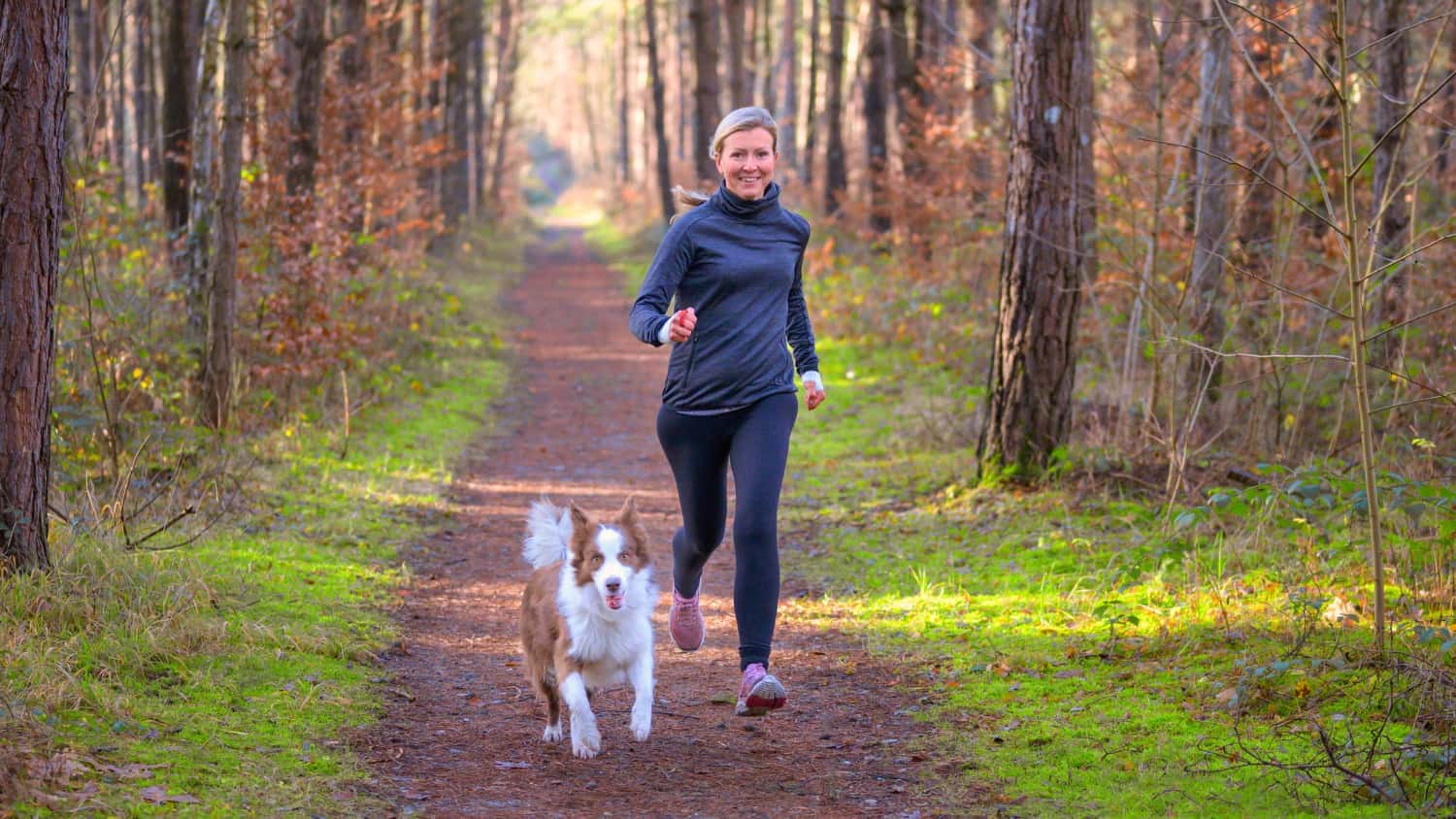 So How Are You Using Your Covid Quarantine Time? 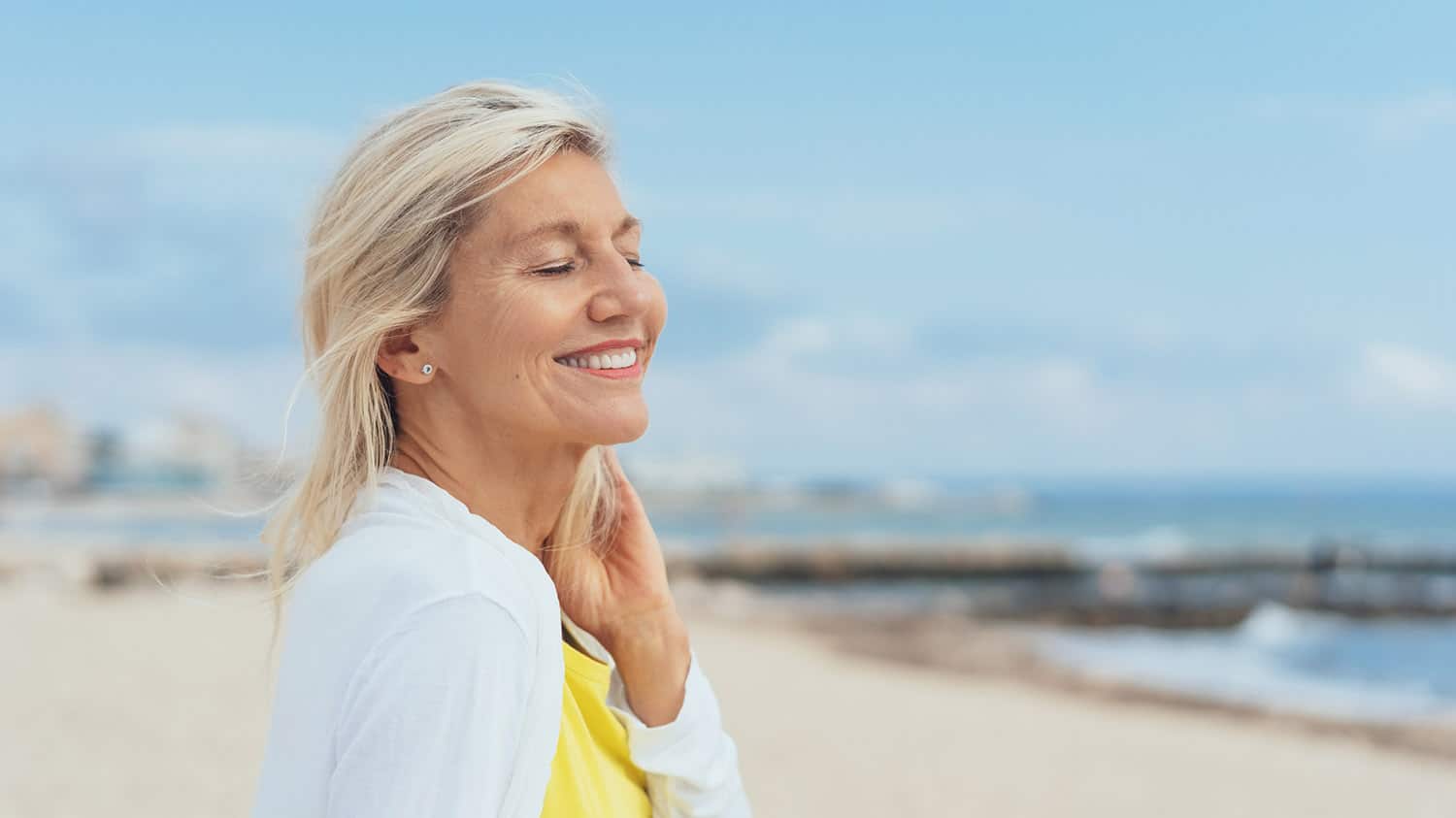 Embrace Affirmations After 60: 3 Techniques for Building Positivity in Your Life