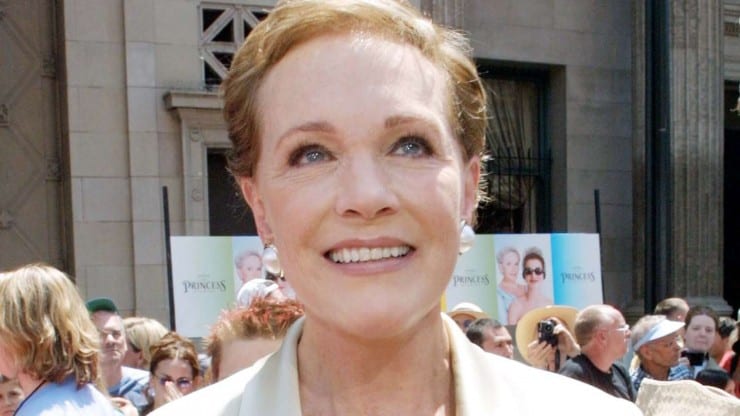 Most women over 50 know and love Dame Julia “Julie” Elizabeth Andrews. Her songs have left imprints in our hearts and the characters she has played are a part of our 60-year-old souls. Today, Julie Andrews is turning 80. Let’s take a quick look at why she means so much to the women in our community. Then, let’s wish her a fabulous birthday in the comments at the end of this article.

Julie is not just an amazing singer and actress. Her accomplishments also include author, theater director and dancer. Even these skills only start to scratch the surface of Julie Andrews.

Perhaps not surprisingly, Julie came from a musical family. Her mother was a pianist and her stepfather was a singer. Julie didn’t take anything for granted though and had to work hard to become an accomplished performer.

In My Fair Lady, she won our hearts as the feisty little cockney flower girl, Eliza Doolittle. Mary Poppins was the only film that she won an Academy award, although she was nominated for her performance as Maria in “The Sound of Music.”

It Hasn’t Always Been Smooth Sailing for Julie Andrews

Julie Andrews experienced a huge personal setback, in the late 1990s, when her vocal chords were damaged during an operation. While she never regained her powerful, sparkling clear, singing voice, she continued to act in films and television movies.

Most importantly, she never gave up. Instead, she redirected her energy to her other passions. She wrote over 10 children’s books, with her daughter, Emma Walton. She also continued to use her beautiful gentle voice for movie voiceovers. In the middle of all of this, she had five children, who, in turn, gave her 7 grandchildren.

At 80, Julie Isn’t Slowing Down – Quite the Opposite, Actually

One of the reasons that Julie means so much to our community is that she has embraced aging with style. She even wrote a song parody on her 70th birthday, taking light-hearted swings at the aging process. It included humorous lines like, “Pacemakers, golf carts and porches with swings – these are a few of my favorite things.” I wonder what she will write on her 80th birthday!

Julie has also been widely recognized for her contributions to society. In 2000, Queen Elizabeth II made her a Dame of the British Empire. She is also involved with several charities, including the United Nations International Fund for Women, Operation USA, Save the Children and the Foundation for Hereditary Disease.

Today, as she celebrates turning 80, Julie is not slowing down. It was just announced that she will be directing a new production of My Fair Lady for Opera Australia, which will premiere at the Sydney Opera House in August 2016.

Despite her obvious success, Julie Andrews remains a wonderfully authentic and honest person. In her biography, she admits, “I have made some terrible mistakes in the past, but whether I have done wrong or right I’ve carried on. I am now about to sit down and remember, start writing and decide how deeply I’m prepared to go.”

Personally, I think that we can all learn from Julie’s elegance, strength of character and resilience. Happy 80th birthday Julie Andrews! 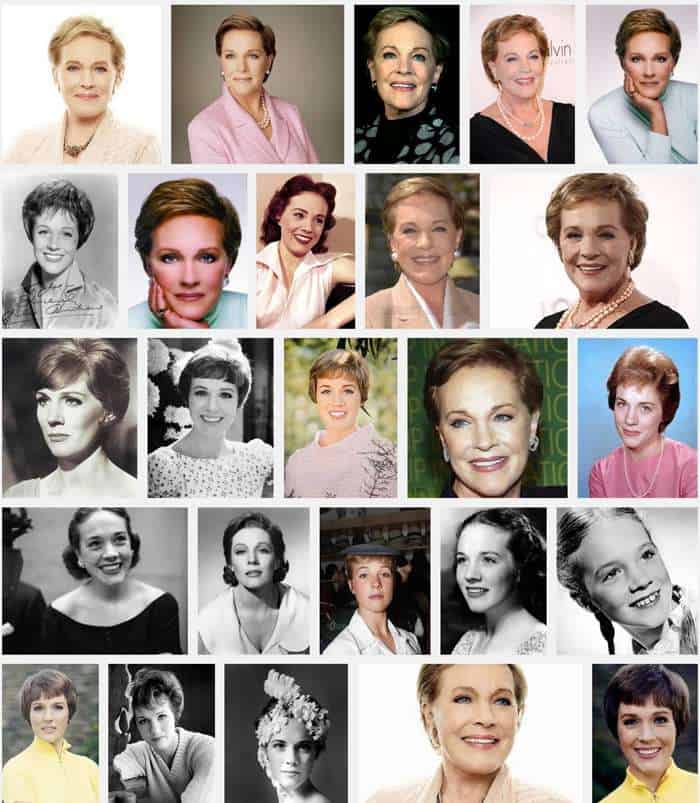 Are you a Julie Andrews fan? What was your favorite song that she sang or film that she appeared in? What one question would you ask her if you had the opportunity? Please join the conversation. 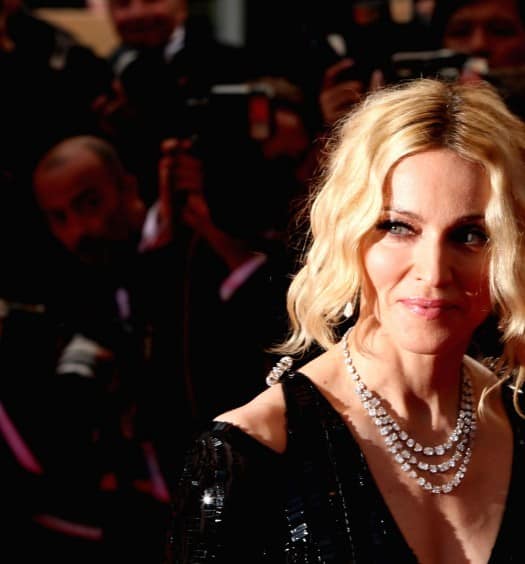 Read More
Happy 60th Birthday Madonna – We’re Crazy for You!
4 years ago
Mornings with Sixty and Me

Practical Retirement Advice from Your Sixty and Me Sisters