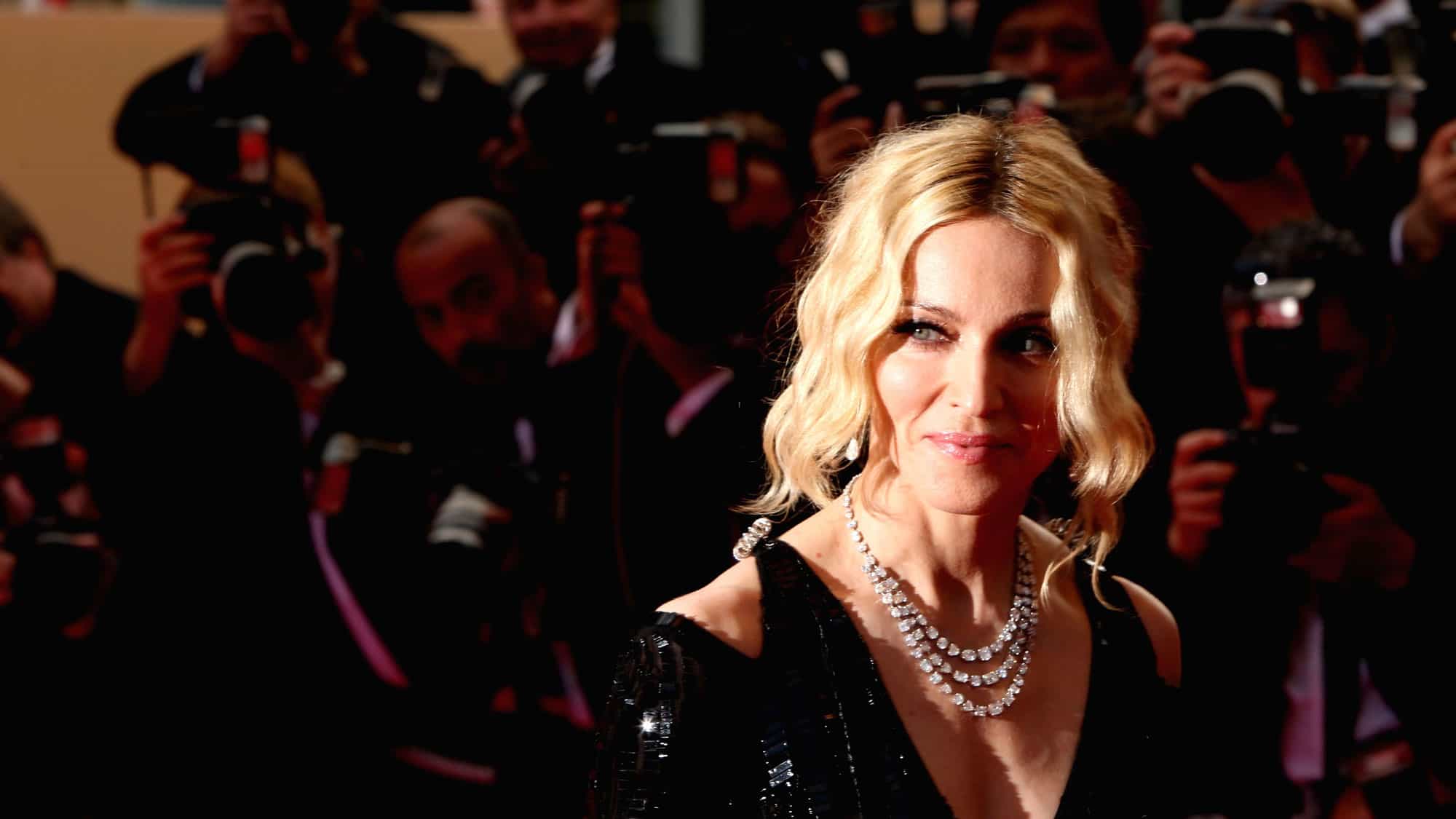 Everyone knows that Madonna Louise Ciccone is an American singer, songwriter, actress, and businesswoman.

However, these words hardly describe the enormous impact she has had on music, fashion and culture. Even now, on her 60th birthday on August 16, she is challenging aging stereotypes and telling older women that they do not have to be invisible.

No matter what you think of her outlook on life, it is clear that Madonna continues to be innovative, expressive, sexy and outspoken. She pushes boundaries at every opportunity.

As you know, one of my core beliefs is that you can reinvent yourself at any age. I know people in their 60s who are doing amazing things – going back to university, starting companies and getting in the best shape of their lives.

Well, Madonna has the word “reinvention” emblazoned on her soul. Most of the women in the Sixty and Me community remember her first big hit, the evocative and sensationally sexy, “Like a Virgin.” She went on to make a statement at every stage in her career, becoming one of the first “single name” artists.

You don’t have to love every aspect of Madonna’s lifestyle to appreciate the impact that she has had on giving women a voice. Personally, I hope that she will continue to speak out for what she believes in as she approaches her 60s.

For last year’s birthday, Madonna posted a nude picture of herself from the 80s. She said she was in her “birthday suit.” I wonder what she will get up to this year!

Let’s all wish Madonna a very Happy 60th birthday and thank her for music, passion and commitment to fighting ageism! 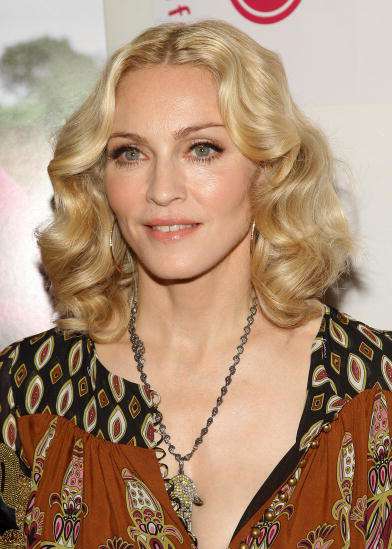 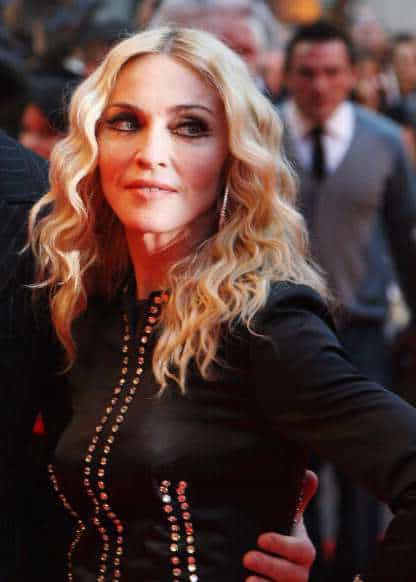 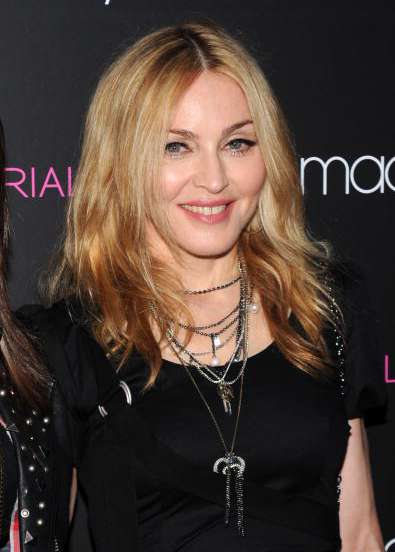 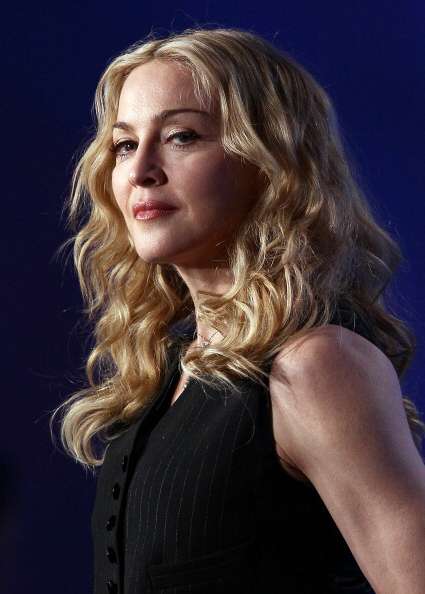 Are you a fan of Madonna? What birthday wish would you like to send her as she turns 60? Please join the conversation. 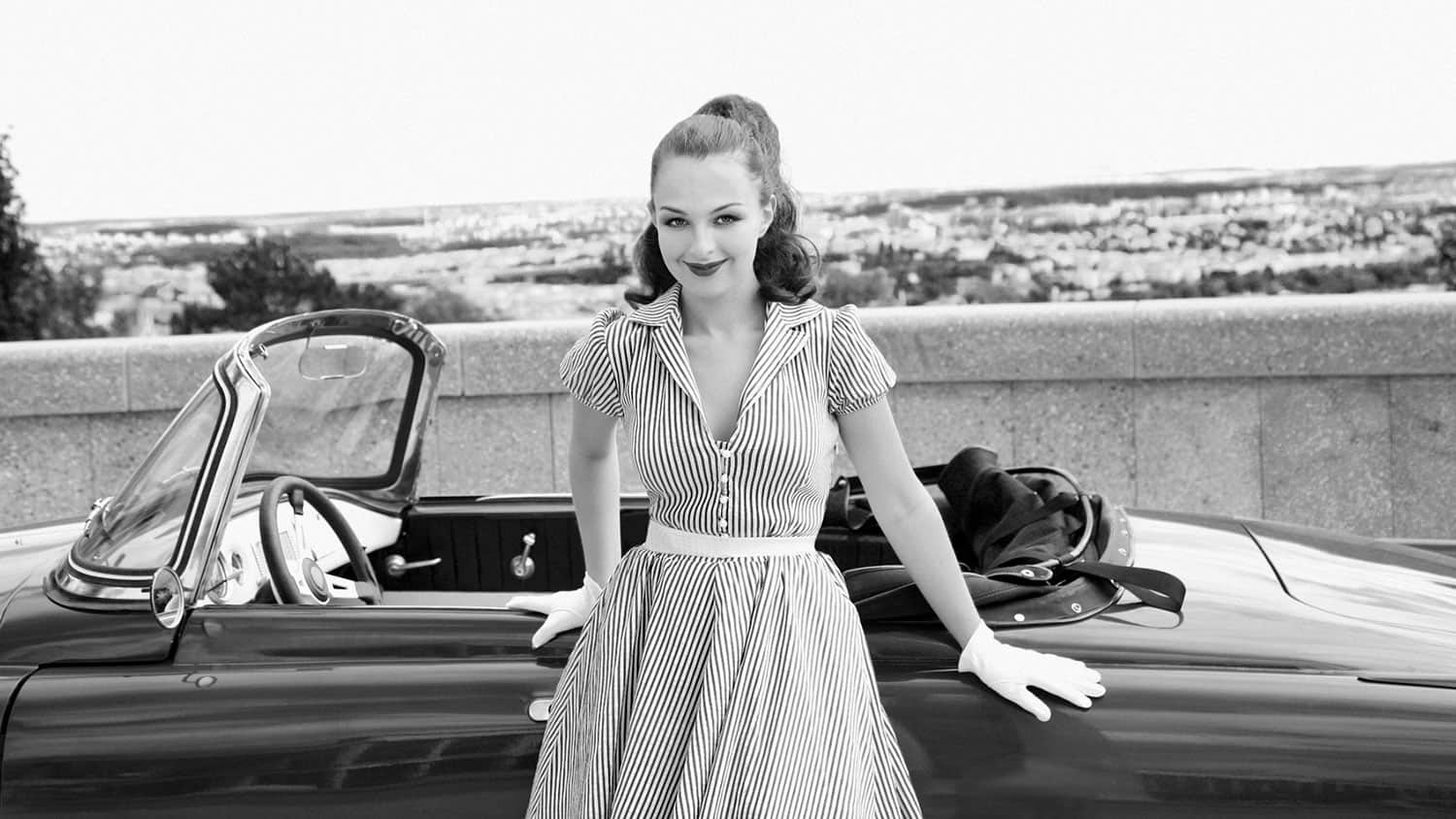 7 years ago
Mornings with Sixty and Me

Crazy Things from the 60s, Conventions and an Olympic Committee Decision 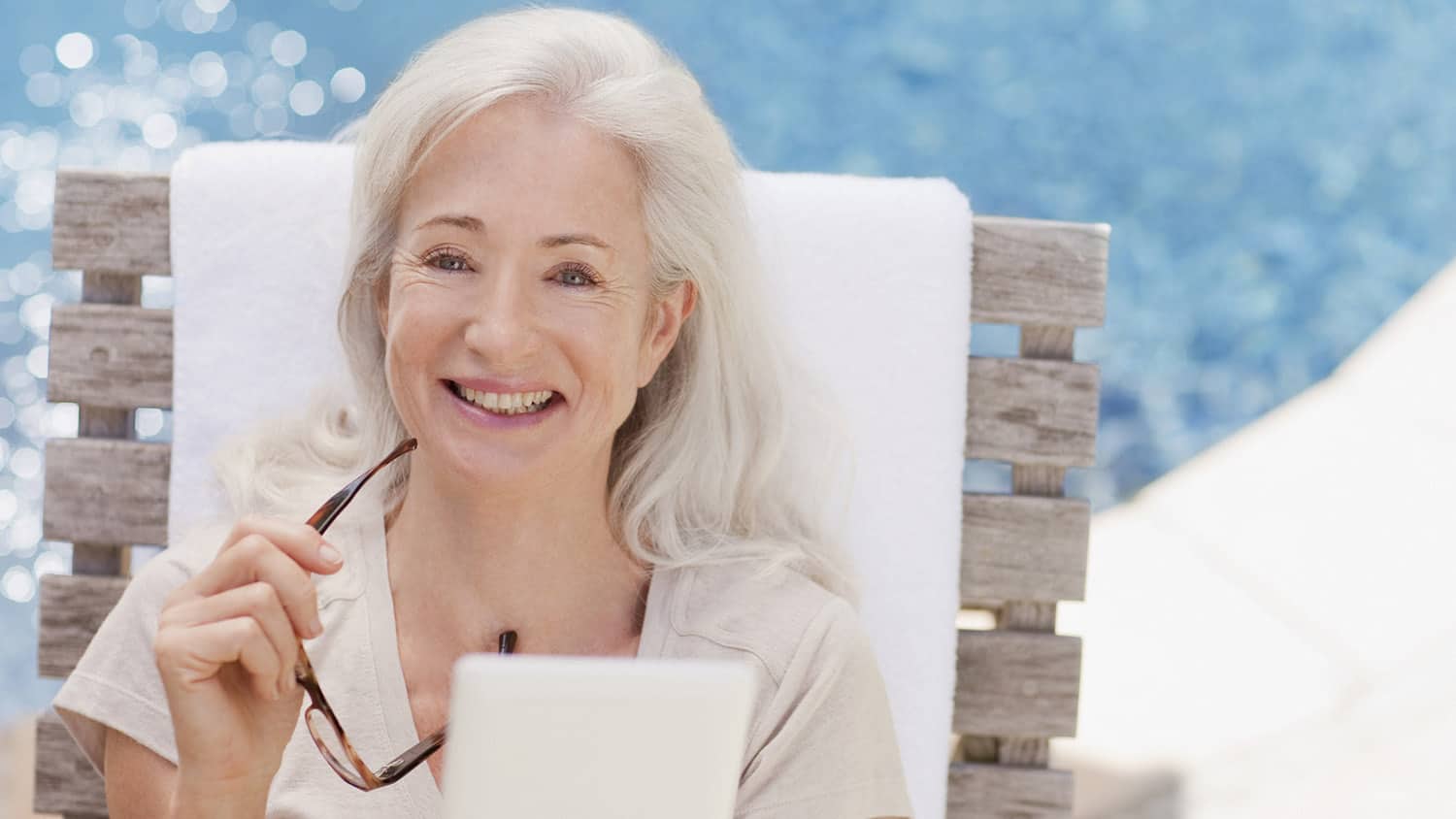