It’s Time to Get Angry About Ageism! Madonna’s Ready for a Fight

When I first read Madonna’s recent comments about ageism in Rolling Stone, I wasn’t sure what to think. On the one hand, I’ve seen first-hand how ageism can impact people over 60. I’ve heard heart-breaking stories of people being pushed out of their jobs, passed over for promotions and marginalized socially. Ageism is real and it should be addressed.

Were Madonna’s Comments About Ageism Over the Line?

Please take a minute to listen to some of her comments. Then, let’s continue the conversation.

So, is ageism really as serious an issue as racism and discrimination based on sexual orientation? Is it really worth getting angry about? Or, is this just another example of Madonna making provocative remarks in order to get attention? Maybe the truth is someone in-between.

Maybe it Really IS Time to Get Angry About Ageism

The more I think about it, the more I find myself agreeing with Madonna that, when it comes to ageism, a little anger might be in order. Anger is uncomfortable, but, at least it gets attention. At the same time, anger by itself never solves anything; it must be followed by rational arguments and debate to be truly impactful.

The truth is that everyone has a vested interest in ending discrimination in all of its forms. After all, discrimination hurts both the person being discriminated against and the people doing the discriminating. For example, in the case of workplace discrimination, a recent report showed that women’s careers tend grind to a halt at 45. Men get another decade of growth, but, even they stop advancing at 55.

Does anyone really think that employees over the age of 45 aren’t capable of contributing at higher levels within their organizations? Companies lose when they do not help their workers to reach their potential, and workers lose when they are not fairly compensated and recognized for their work.

Beyond the workplace, why shouldn’t we be able to wear whatever we want after 60? Why should sex after 60 be a taboo subject? Why should older entrepreneurs fear ageism when trying to raise money? We need to do better. We can do better.

So, whether you are a Madonna fan or not, maybe she has a point. Maybe it is time to get angry about ageism.

What did you think of Madonna’s comments? Do you think that it is appropriate to compare ageism to other forms of discrimination, such as racism? Why or why not? Please join the discussion. 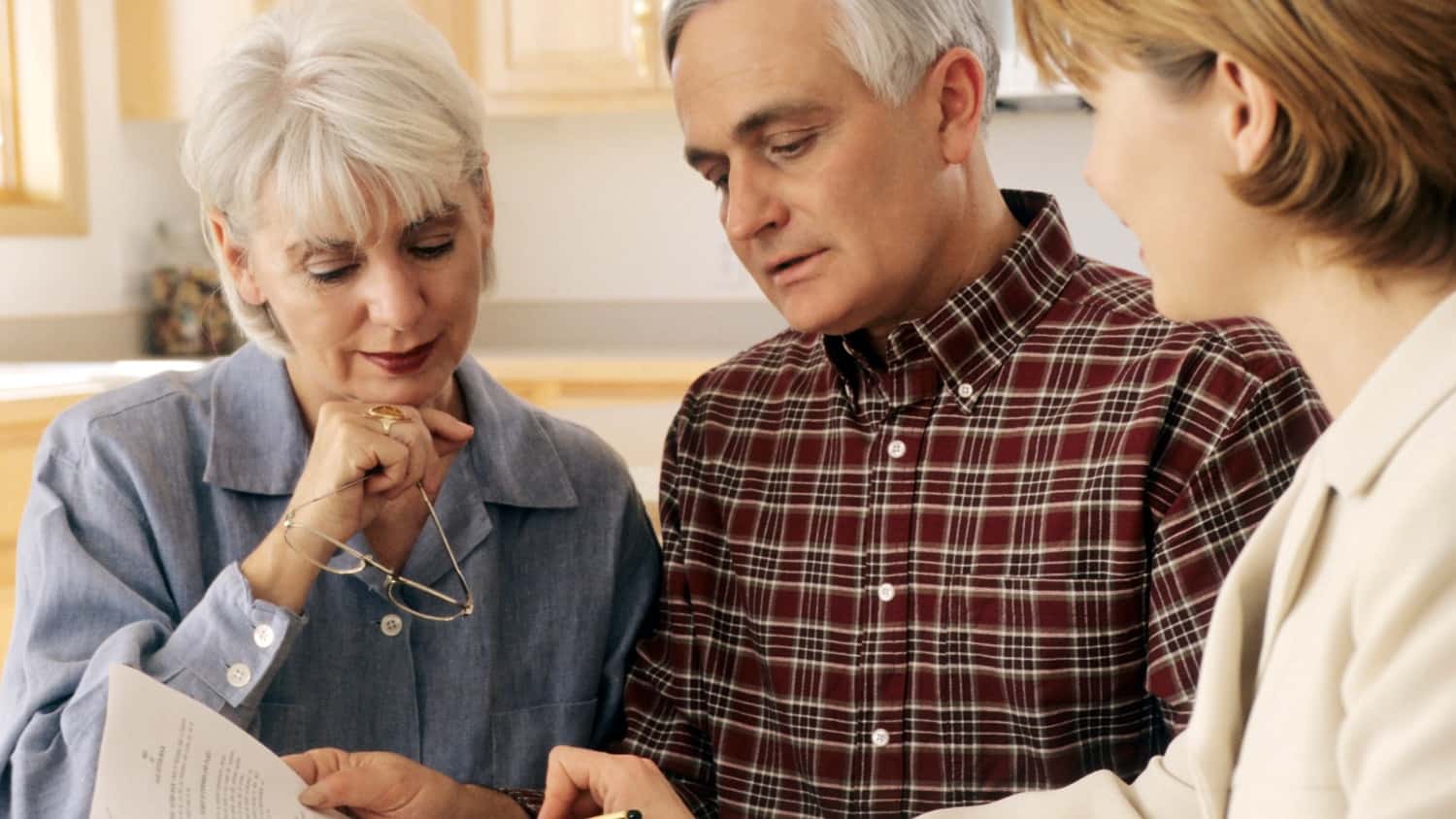 Who Gets What When You’re Gone? 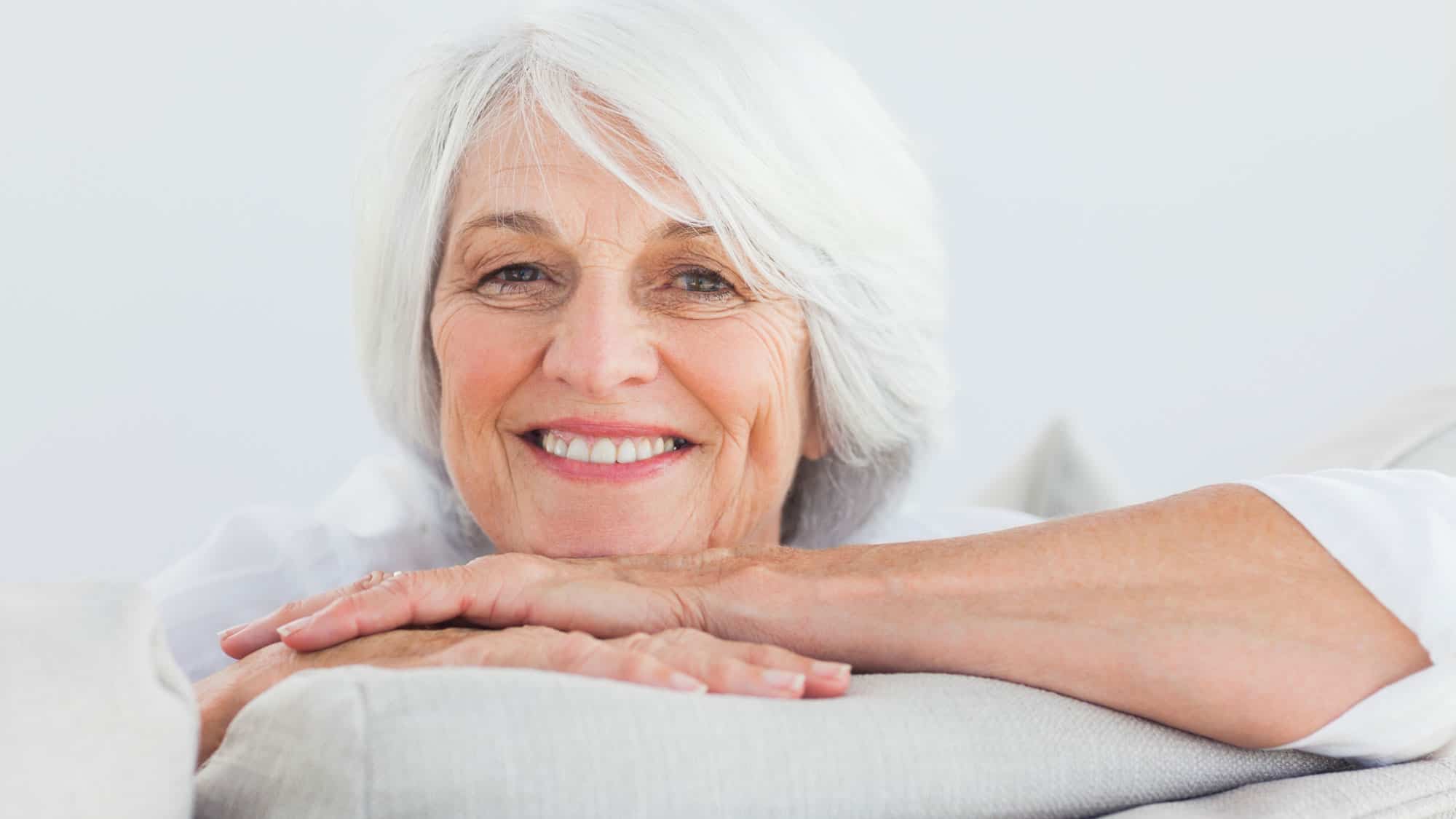 Getting Older: How Many Ages Are You Now?