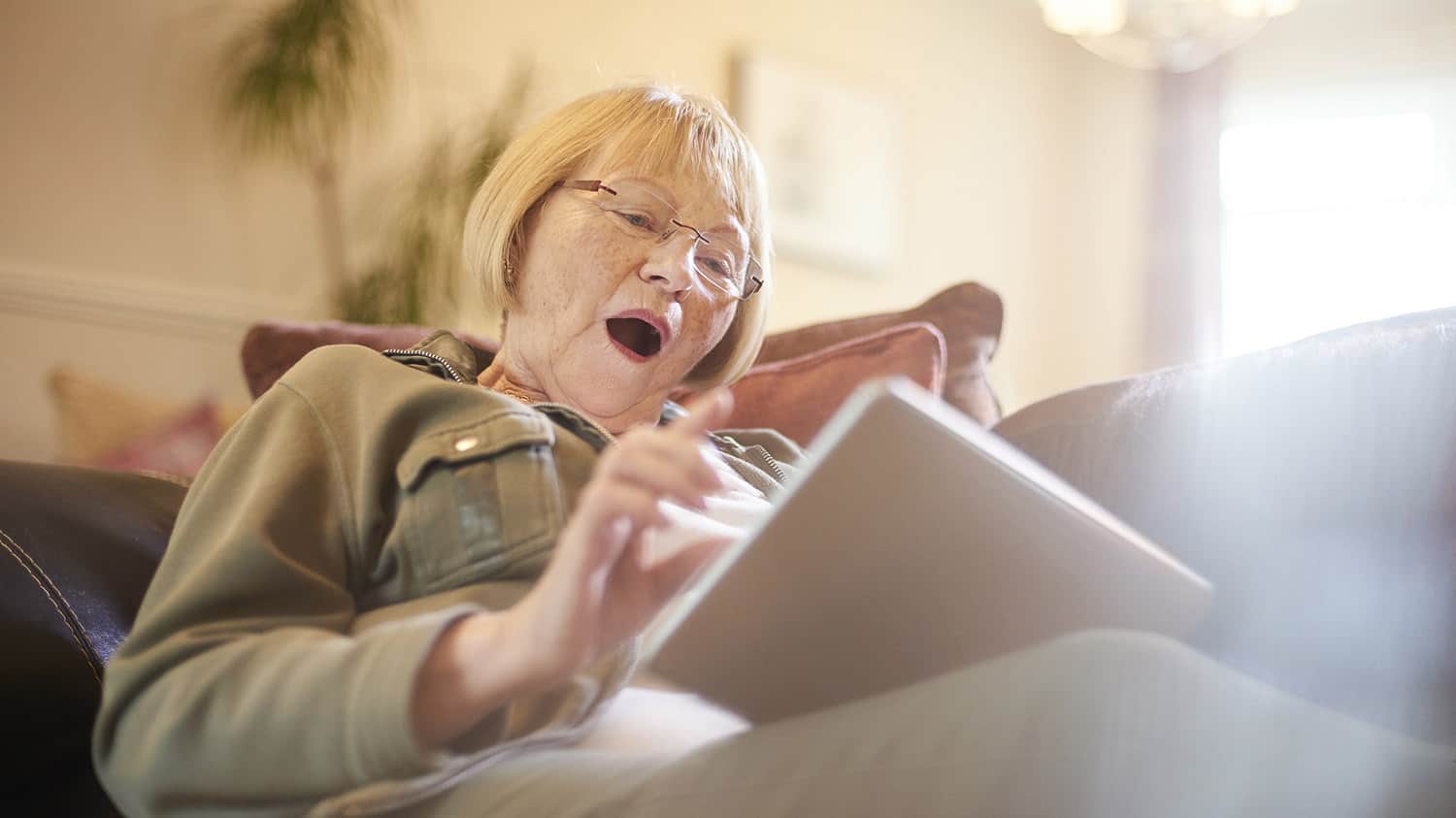 Staying Social After 60: How to Avoid Fake Friend Requests on Facebook

A man named Randy Scott (not his real name), requested to ‘friend me’ on Facebook. I often get military men, middle-aged and older men, requesting to be friends. I delete them since my rule of thumb is, “Don’t accept friend requests from people I don’t know.”

But this man had the same name as my step-daughter’s high school sweetheart. Plus, her mother was his only follower. I accepted the request and forgot about it.

A short time later I got a ‘wave’ from him. I ignored it because I was too busy. Then the next day another wave and “Are you there?”

It was Sunday, my day off. I answered.

I asked him if he had a nickname, trying to determine if he was Scooter from the past. He wrote, “No, just Randy.” I knew then he wasn’t who I thought he was.

Curiosity Led Me On

After all these men’s friend requests, I got curious how this works. Randy started asking me the usual getting-to-know-you questions, and I was careful not to give too much information.

Then he asked where I was, and, after I told him I lived in Indonesia, he said he owned a small oil drilling business in Texas and traveled worldwide.

So now my curiosity was piqued. I wondered what else he would write to keep me interested.

He asked what I did for fun. I replied, “My life is fun! I love my work. I’m a jewelry designer, writer and an old hippy. How about you?”

He replied, “I love to cook, dance and sometimes I go to the gym when I’m free.”

By this point I’m really intrigued how this all works. Has he tapped into some algorithm, some data base, that has my details? Because I love to cook – in fact, I write a recipe column for the Bali Advertiser.

I met my current partner at a dance party and we dance as often as we can. I also try to go to the gym three times a week but often fall short so it’s a ‘sometimes’ too.

Does this guy have a page with personal details, so he can make himself look too good to be true?

He Avoided Answering My Questions

When he asked what I did for a living, I thought, “This man hasn’t a clue about me. He has obviously not even read my Facebook page. Is this a form of phishing?”

Other women friends my age tell me they also get men’s requests. How do our names come up?

I decided to ask him. I told him about military men trying to friend me and asked him if it’s boredom, loneliness or just a game. He replied, “I’m not military.” But he didn’t answer my question.

I continued inquiring how this all works. I asked him how he got my name. He said he was searching for friends and my name came up.

I asked, “But HOW does this work? Do you put in any parameters?” He avoided answering my questions and said if he was bothering me, to let him know. He also asked if I thought he was a bad man.

Then I noticed his English had some serious flaws and wondered if he was even who he said he was, or from Texas.

My final response to him was “I need to take the dog for a walk. Bye.” Then I deleted the conversation and unfriended him. But I worry, did I reveal too much?

I could see how enticing this could be. It was fun to banter about for a bit with someone I didn’t know. It was like wearing a mask at a party, allowing you to be different than you usually are. I could see how single older women needing attention might get sucked into this.

What Are Fake Friend Requests All About?

After doing some research, I found that such fake friend requests often come from scammers. One of the articles said that they want your identity, your money, or both.

Some of these fake friends want to post malicious links to malware that can end up in your Facebook newsfeed, if you accept them as a friend.

The Better Business Bureau says, “If you happen to add a scammer, they have access to information that could lead to identity theft or other fraudulent activity.” And having accepted a friend request allows them to contact you via messenger, as happened in my case.

How to Tell a Fake and What to Do

These posts are often riddled with typos and poor English – another red flag that you’re not connecting with who you think you are.

They may use pictures of visually attractive and younger individuals. And it’s not just women who are targeted. Men get fake friend requests from beautiful model-like women. If it’s too good to be true, it usually is.

Check out the profile of anyone who tries to friend you. If there is little content other than photos of them, it is probably a fake friend request. If they have few friends or have only been on Facebook a short time this could also indicate a false profile.

The Better Business Bureau suggests that you keep information like your birthdate, address and phone number out of your profile.

Do you have experience with fake friend requests? What do you think are the keys to staying social after 60? Please share with the community how you dealt with it.

Susan Tereba, an artist, jewelry designer and writer, has lived in Bali for 27 years. She had 14 years of experience as the primary caregiver for her husband, who had Alzheimer’s. Susan now writes and speaks with the goal of inspiring other caregivers for those with chronic illnesses. Please visit her website for more details http://alzworld-susantereba.blogspot.ch 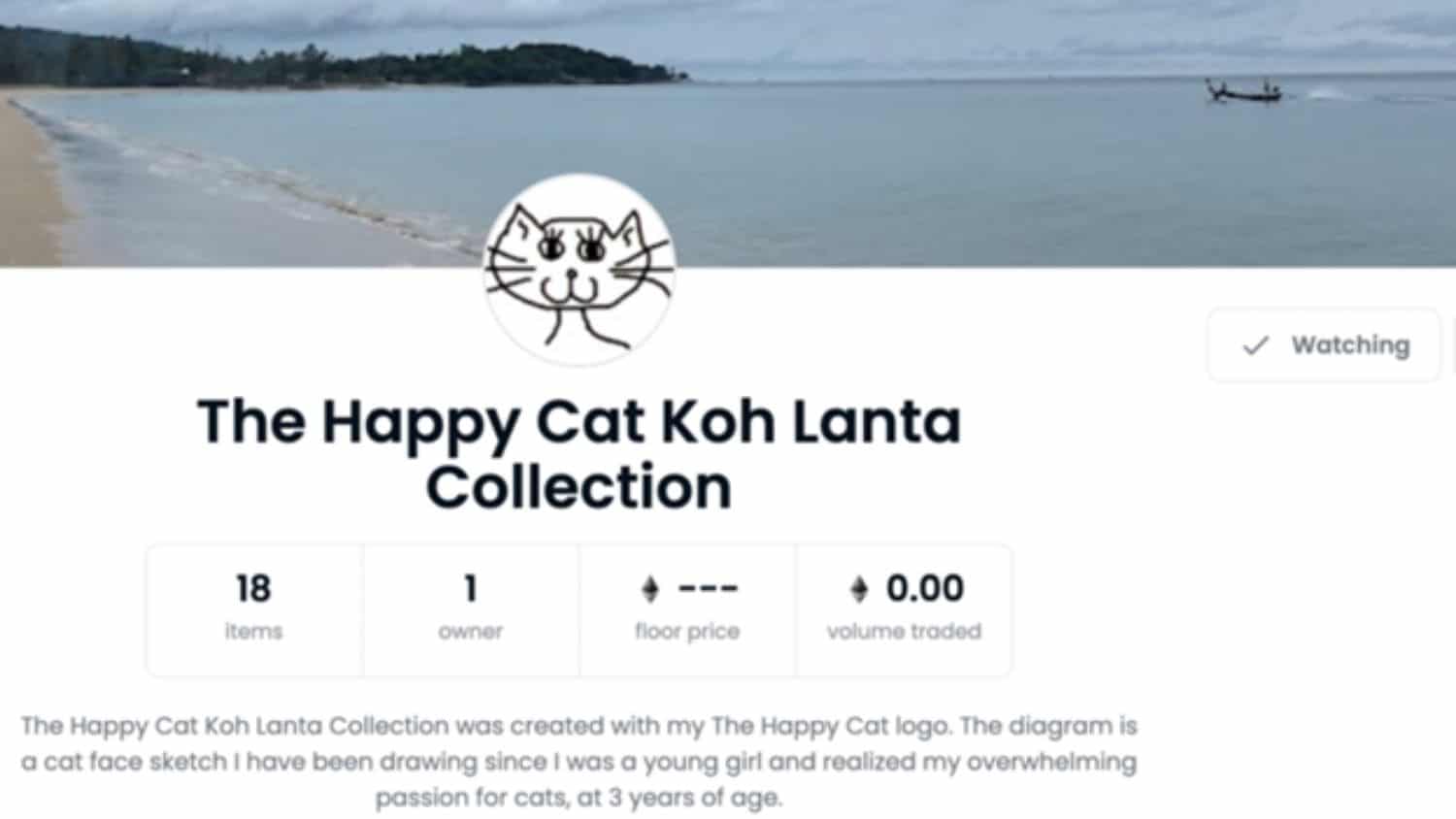 The Birth of My Happy Cat Koh Lanta NFT Collection, and I’m 68! 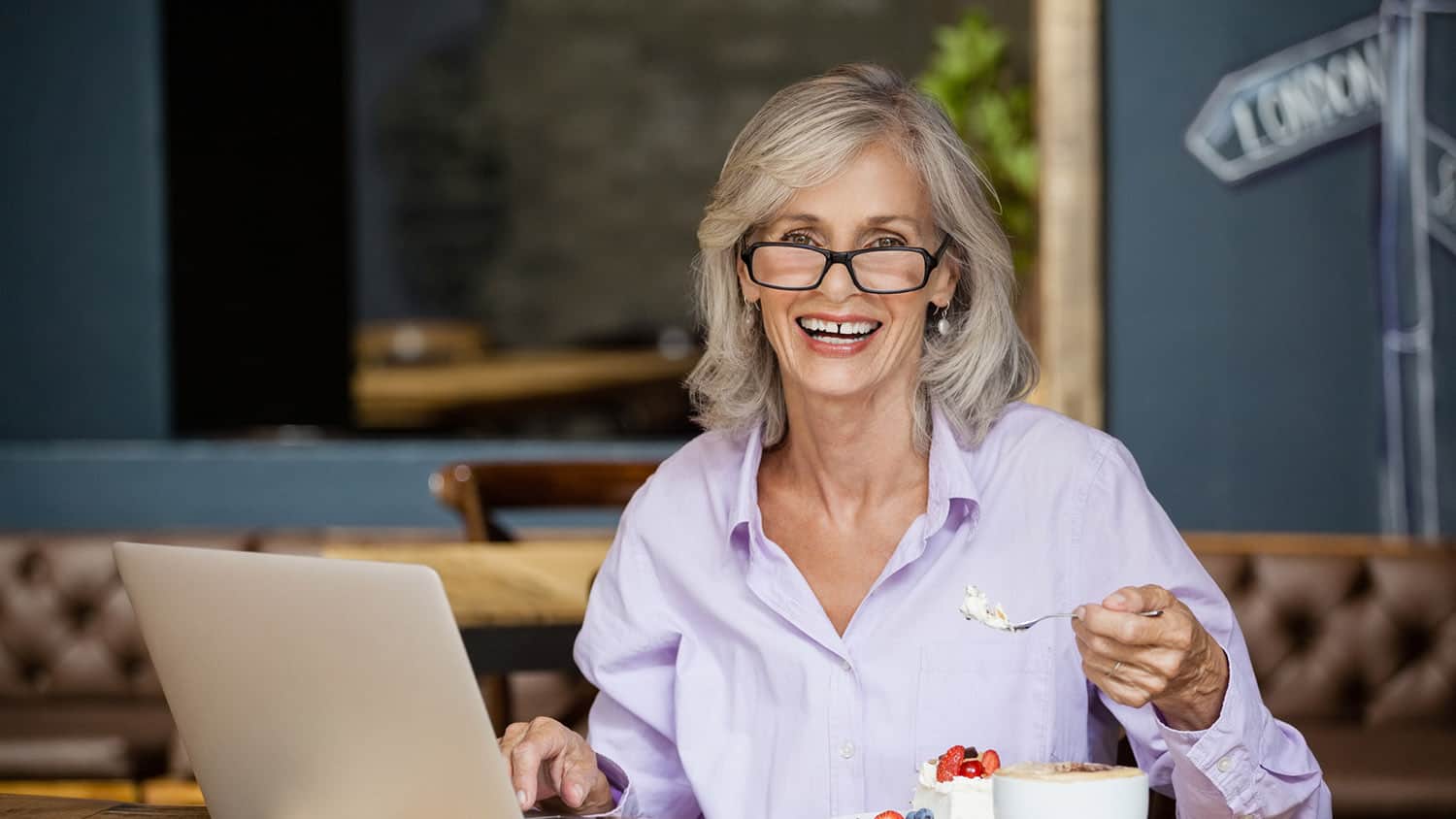 Do You Need Help Organizing Your Digital Life? 3 Tips to Declutter Your Tech After 60