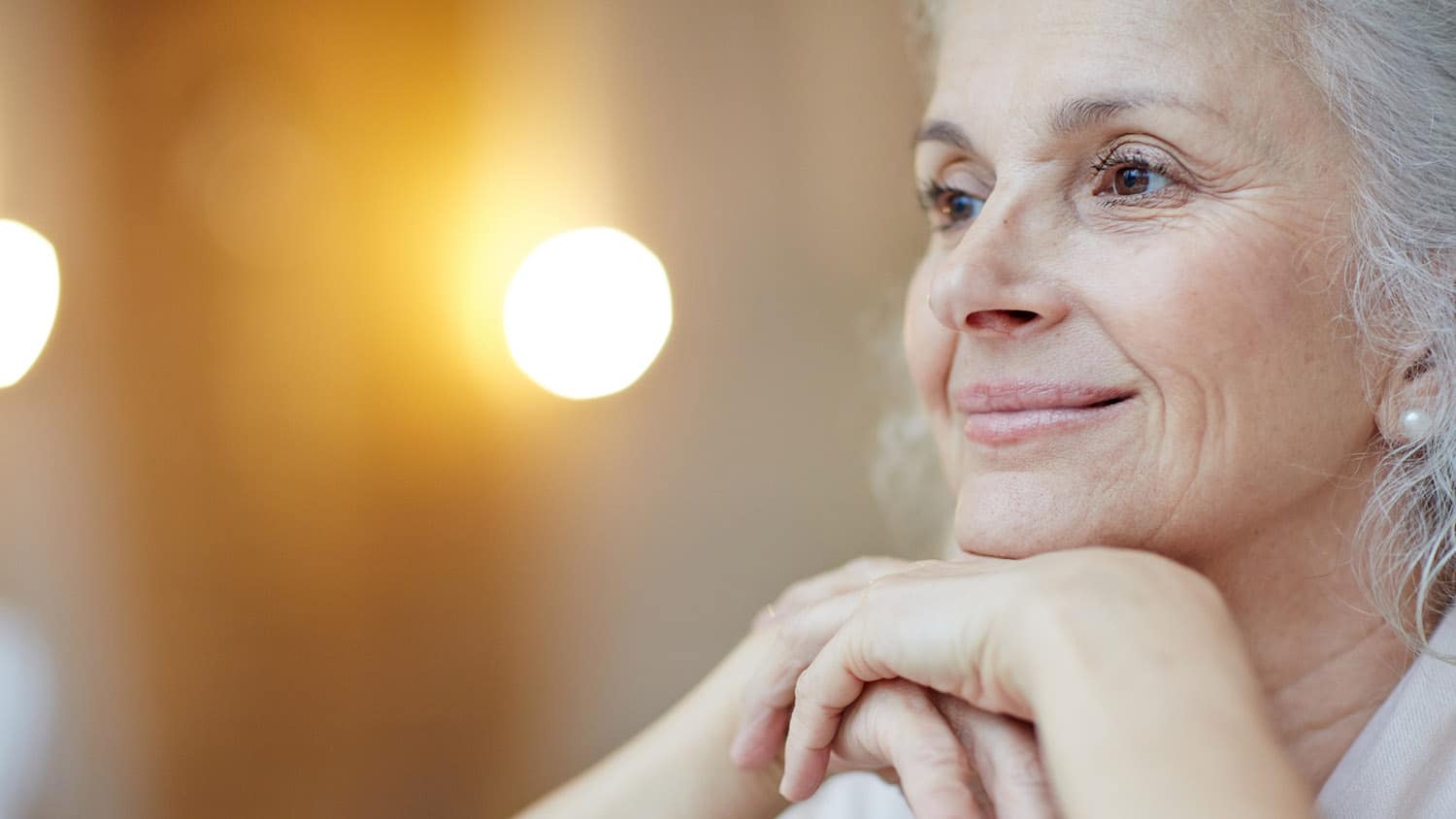 How to Bounce Back from Failure After 50

I know J.K. Rowling’s story by heart – the young, impoverished single mother who stayed true to her writing dream in the face of a failed marriage and what she saw as a failed career choice. The urgency of her situation turned her desire to write novels into a fierce fidelity, which birthed Harry Potter.

I wish that I could say my own writing dream arose in me with the same clarity. But… I’m like that Christmas cactus your Aunt Mary gave you – a houseplant that only blooms in the brittle cold of winter. I did not come to novel writing until I was 62.

A year ago, I landed a top literary agent to represent my debut novel, which made me feel that the brass ring was within my grasp. But, a couple of months ago, the agent sent me a long list of rejections from publishers, most of whom were generous and encouraging with their praise and admiration for my work, even as they said no.

While frameable remarks from top publishers might have inspired the mature professional, I cried my eyes out, questioned my talent and licked the wound of failure as though it was to be my last meal.

Failure After 50 Feels Different Than the Failure of Youth

Even with its many philosophical and moral lessons in character building, failure takes on more significance now than if I were, say, 32.

It’s the lack of time that creeps into the space and underscores the fact that it’s all finite. Dreams and mortality collide and the unspoken fear is this: What if I die before I see my dream manifest?

There are only two responses to failure at any age. One is to quit. That is the simplest and most seductive of the two. The other is more demanding and requires reflection.

In the second scenario, failure becomes the guide that opens the doors to dig deeper into your psyche, and keep going. You can choose option two all the way up until you really do no longer walk this earth.

If I have learned anything about failure, it’s this: You can run into the arms of a good attitude too soon. Take some time to mourn your disappointment before you hit the mental reset that makes it all tenable.

The mental reset for me happened one day when I was still in my pajamas at 2 pm, un-showered and taking my sorrows out on a chocolate chip – albeit wheat free – brownie. I realized that the pain of disappointment I felt was not from the lack of a book contract; it was from not believing in myself.

I looked in the mirror, and – after I wiped the chocolate off my face – I saw a woman who could fail spectacularly and keep going. There was no way I was going to stop writing. That seemed a far worse sentence than being turned down by a bunch of publishers.

In that moment, success revealed itself. I knew who I was – a someone whose strivings inform her stories about the transformative forces of grief, failure, second chances and awakening – the very essence of why I write.

Failing Is Never the Final Word

Failure is never the sum total of who you are. The experience of not succeeding when you feel like time is running out is an invitation to enter the larger vision.

And the larger vision is no more complicated than a simple truth my mother shared when she was 80. “Getting old isn’t so bad,” she said, “but I wish I would have left my dancing shoes on a little longer.”

I’m 65 years old. I feel so incredibly blessed and grateful for second chances, for unexpected transformations and for the plethora of publishers who just lit a flame under my feet, sparking my intention to keep dancing.

After all, the night is young. If I should die before morning’s light, I will have done so with a heart bursting at its seams in what I know to be joyful purpose. That is what I consider true success: to find fulfillment in what you do, regardless of the outcome.

Why We Need Failure to Go Deeper

Unless you are a savant – most of us will find that to be successful – you need failure. You need it to underscore how important something is to you. If you let it, failure will fuel your determination and your focus.

I’ve done more than just eat brownies and stay in my pajamas all day since I got those rejections. In spite of how miserable I felt, I still closed the door of my office everyday and wrote. There are many things in life that we can’t control – the subjectivity of someone’s opinion about our work is one of them.

Failure after 50 isn’t really that much different than failure after 20, except that we all sweat the ‘time running out’ thing.

Maybe that’s why I feel so passionate about accepting the invitation to go deeper into the heart of what I love and reaffirm my chosen purpose. I’ll either become a viable novelist or die trying. It feels to me like two good alternatives.

What have you learned from failure at this stage of life? What have you done to overcome the feeling of failure? Please share your thoughts and insights below. 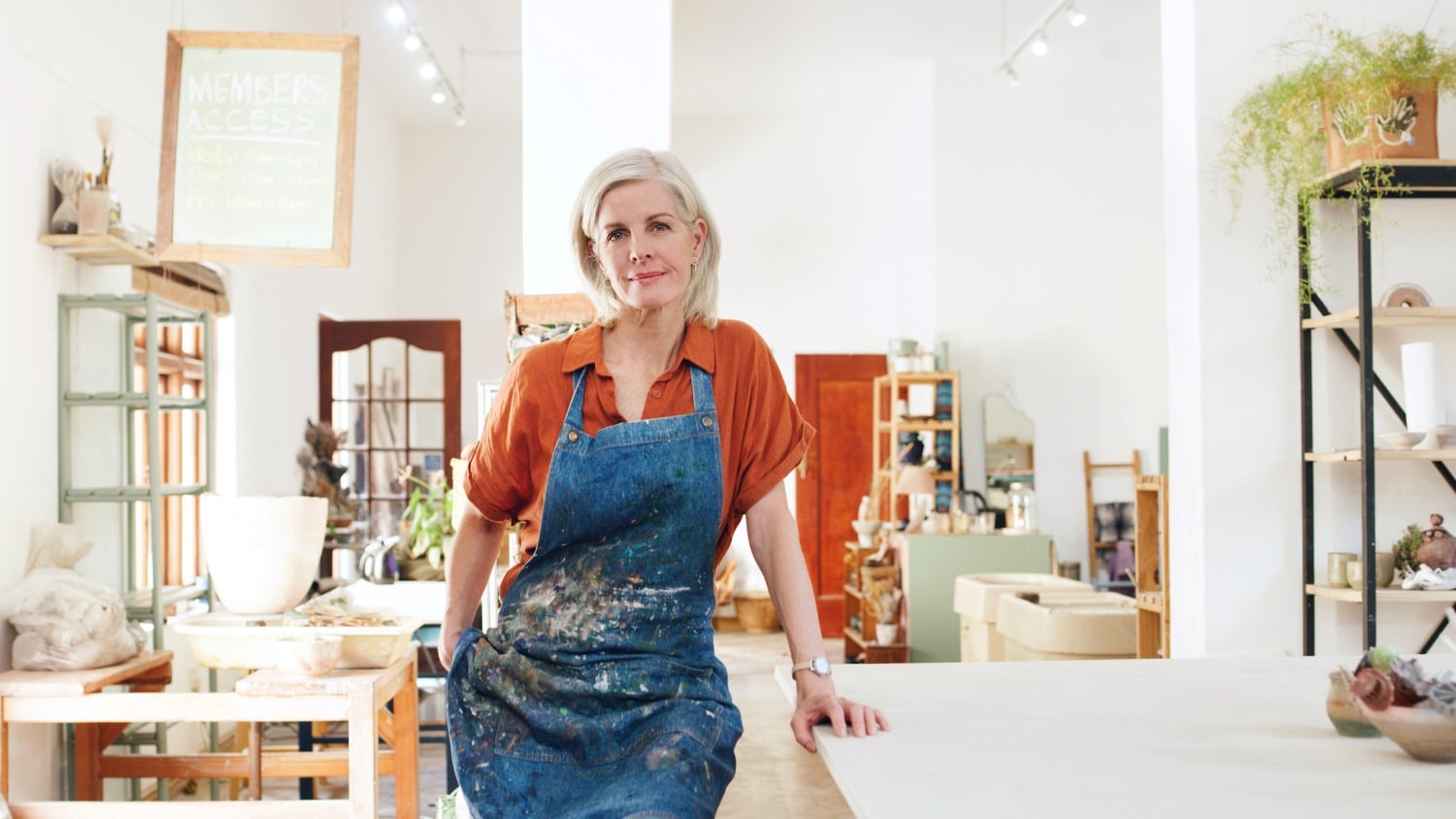 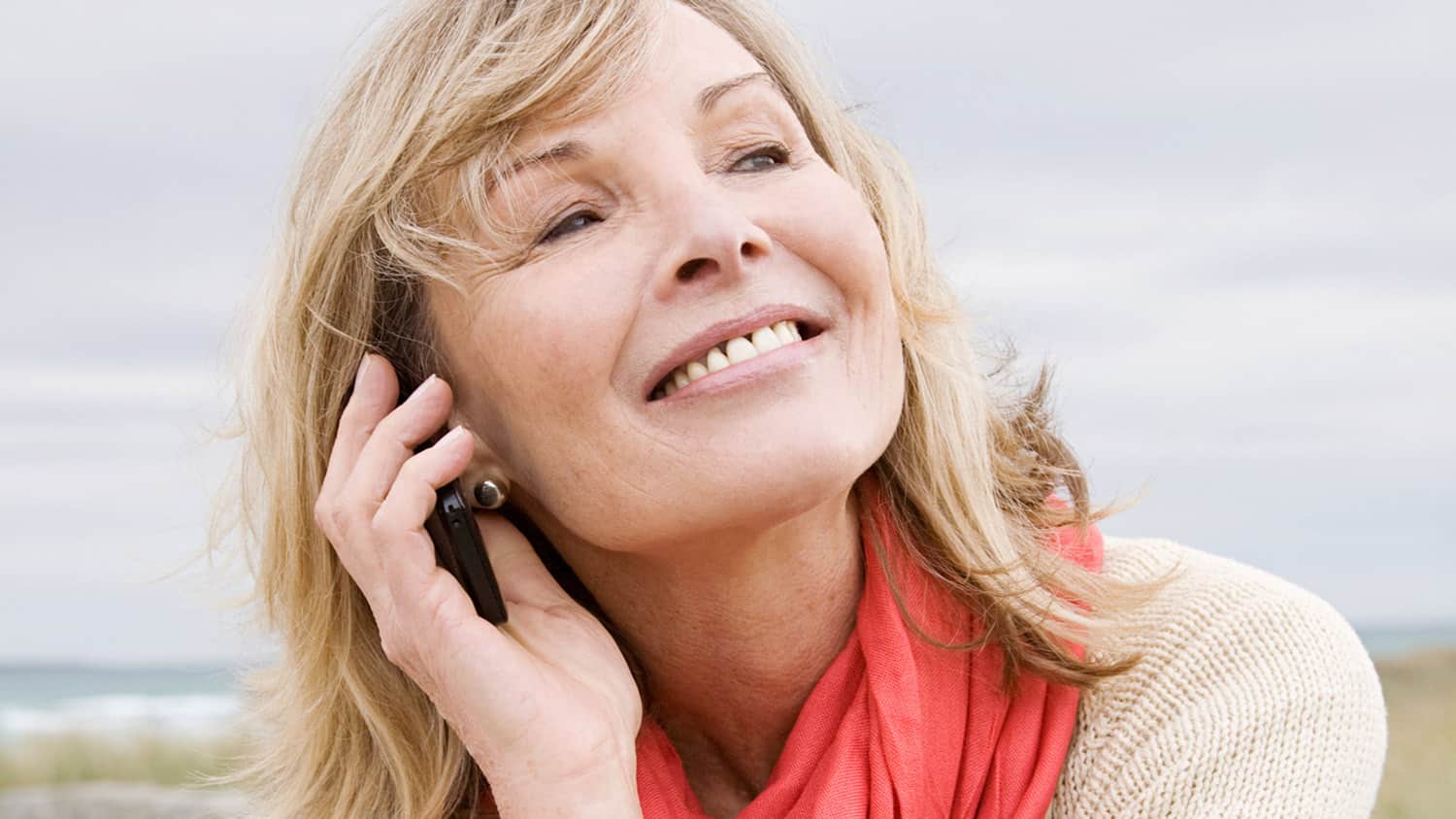 How to Push Yourself Out of Your Comfort Zone After 60