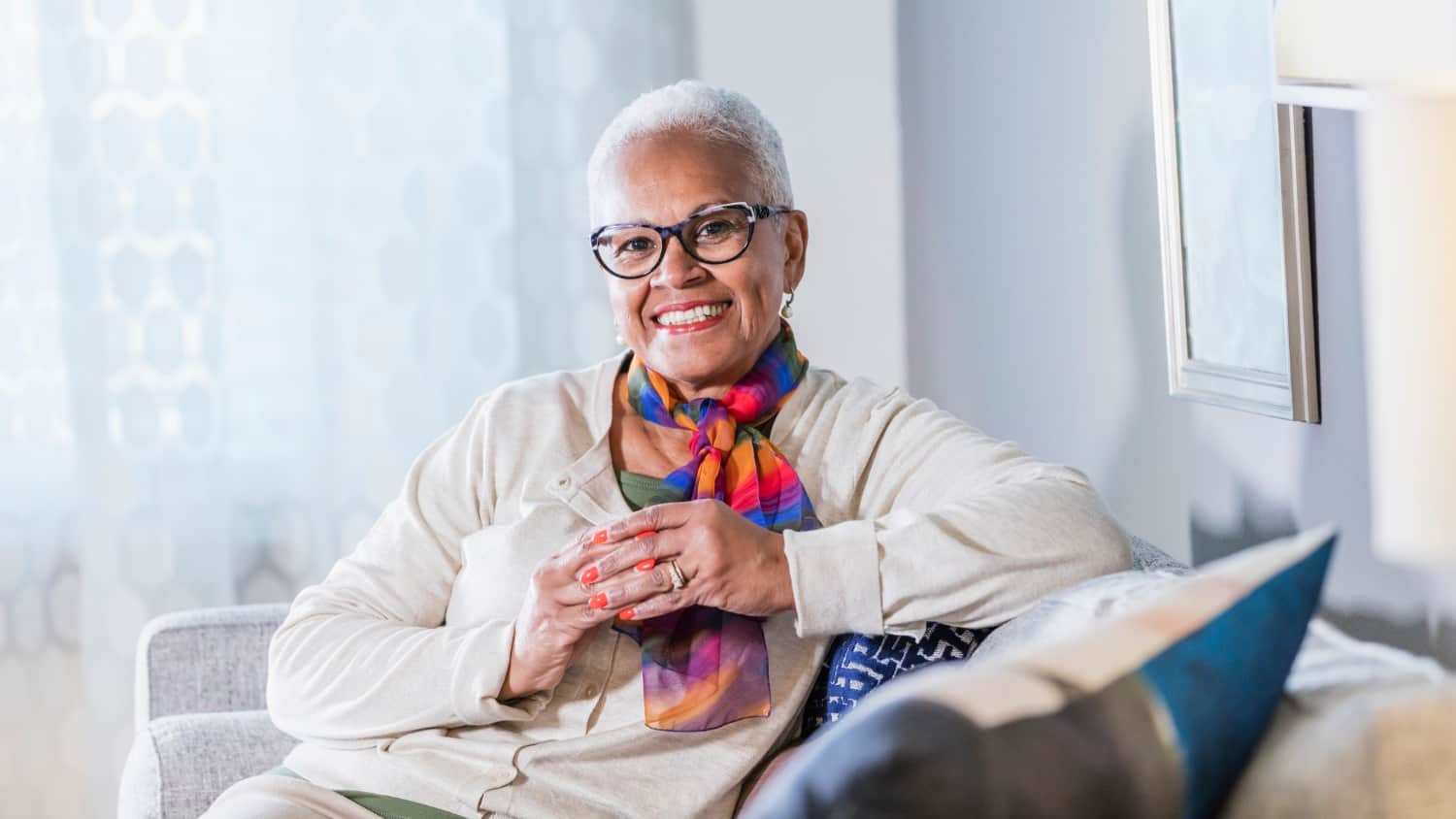 Whenever I tell people about our minimalist lifestyle they invariably say they love the idea but have a hard time letting go of stuff. My partner and I don’t really get it since we’re not particularly sentimental.

I wasn’t always like this. As a young adult, I was very attached to my belongings. I remember having a complete meltdown when I ruined a pullover my mom knitted for me after washing it on the wrong setting.

It took losing her to Alzheimer’s to grasp that memories are stored in our hearts, not our possessions. The things she’d once held so dear meant nothing to her and yet, her face would still light up with joy when I visited.

Why Do People Have a Hard Time Getting Rid of Stuff?

There’s a reason some people have a hard time getting rid of stuff. A study conducted at the Yale School of Medicine found that for many, letting go of clutter is literally painful.

By tracking brain activity, researchers noticed that participants with a tendency to hoard showed increased activity in two regions of the brain when confronted with their own junk.

People hold onto stuff for any number of reasons. Understanding why you’re having a hard time letting go is an important first step. Once you have a handle on that you’ll be better equipped to move forward.

For some, it’s not having the time to sort through the clutter. For others, it’s getting the rest of the family’s buy-in. It could be that a certain item allows you to maintain a connection with a loved one you’ve lost.

Another reason is that you’re hanging onto things that belonged to a past version of yourself. Maybe you feel guilty about spending so much money on an impulse buy that didn’t pan out.

Tips for Letting Go of Your Stuff

According to Kelly McGonigal, a health psychologist teaching at Stanford University, the technique of surfing the urge, which helps addicts resist cravings and dieters resist temptation, may help us deal with our anxiety around decluttering.

Dealing with anxiety is important, but you also need to be practical. Start by deciding which items you need and which you don’t. It requires a level of ruthlessness, but the end result will be worth it.

If you don’t like an item, if you haven’t used it in a month of Sundays, if you own 37 of it when four will do fine, let go already. Of course, that’s fine if we’re talking kitchenware, but what about getting rid of sentimental items?

Believe it or not, it is possible to simplify your stuff and honor your memories at the same time. One way is to make stuff useful. For instance, you can start using that beautiful dinner service you inherited. Don’t wait for a special occasion, serve dinner on it tonight.

Letting go of other people’s stuff is particularly tricky, especially when the items in question are family heirlooms. But that’s still not a good enough reason to keep something you don’t like or use.

Give yourself permission to give the heirlooms away. If your family doesn’t agree with your decision, tell them they’re welcome to keep the items at their house. That’ll make them think twice.

The Many Benefits of Decluttering

The psychological benefits of ‘Kondoing’ your house are many. In her bestselling book, The Life-Changing Magic of Tidying Up, Marie Kondo explains how releasing yourself from the clutter will leave you feeling significantly lighter – psychologically, spiritually, and otherwise.

There are also emotional benefits to decluttering, such as creating space and time for investing in relationships and making way for new possibilities. It can even serve as a way to release grief.

Decluttering won’t just make you happier and more productive, it’ll save you money too. You might not realize it but your clutter is costing you. Between disorganized finances, unnecessary expenditures related to misplacing your thing, and hefty monthly bills for self-storage space, it’s easy to see why.

Downsizing will leave you less stressed and better off financially. When you think about it like that, hitting the mall seems like a really lame idea. (Unless you’re going to the movies, then have at it!)

Finally, nobody likes to think about it, but old age and death are imminent for all of us. It may sound a tad morbid, but there’s something to be said for the gentle art of Swedish death cleaning.

What If You Need Something You No Longer Have?

Okay, but what if you get rid of something only to discover you need it six months down the line? The short answer? You rent it.

With more and more people opting to rent products instead of buying them, online rental marketplace platforms are fast becoming the norm. Sites like Stuff4Hire (US) and Fat Lama (UK) connect people who need things with those who have them.

There are numerous benefits to going this route. For starters, it’ll save you money, because renting an item you only need every now and then is a lot cheaper than forking out the full price.

Renting allows you to pursue new interests without a big financial outlay, and it also means you can safely downsize without worrying that you might need something in the future.

Perhaps the best reason of all to rent instead of buy is that it’s better for the environment. Think about it – you can help the planet and have access to the things you want or need. It’s a classic win/win.

Do you have a hard time letting go of things? Are you holding onto something just in case you might need it someday? Do you have heirlooms you don’t particularly like, but keep out of a sense of guilt or nostalgia? What would it take to declutter? Let’s have a conversation.

Thank you for this article. Though I wish you expounded on the why’s and how to’s. I will have to check out your website for more information :) 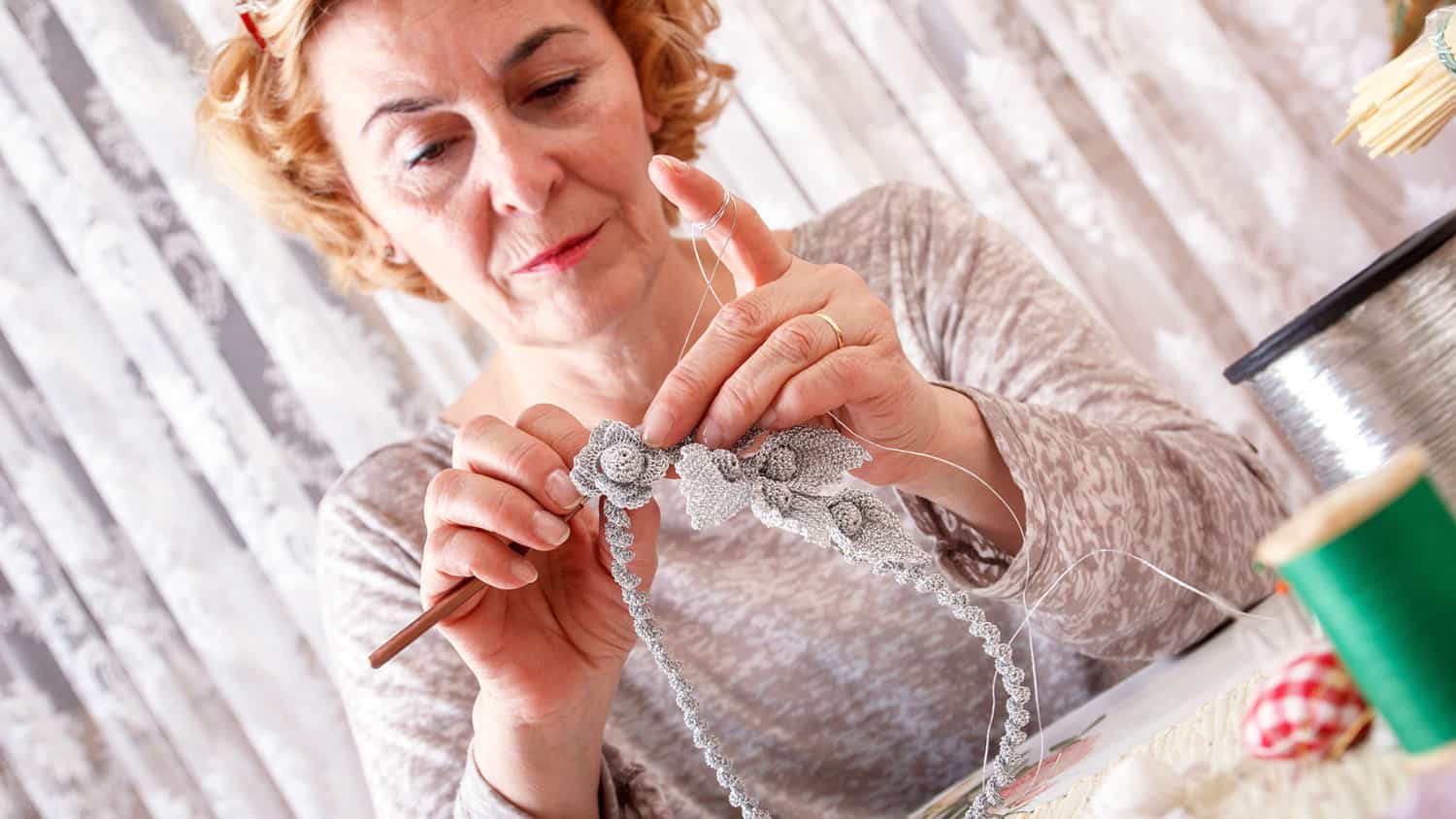 Are You a Crafty Grandma? Here’s How to Keep Your Craft Materials Clutter Free 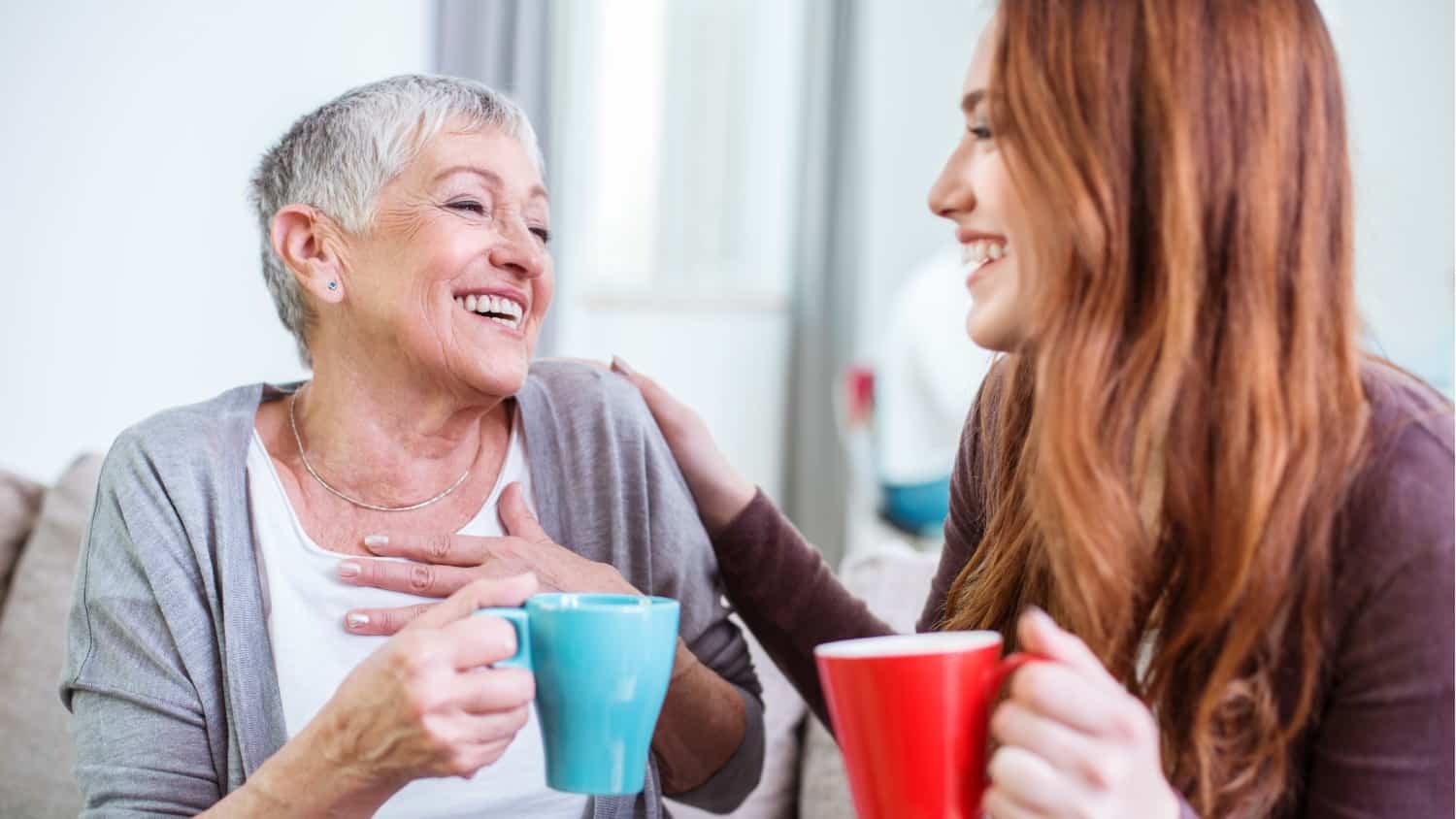