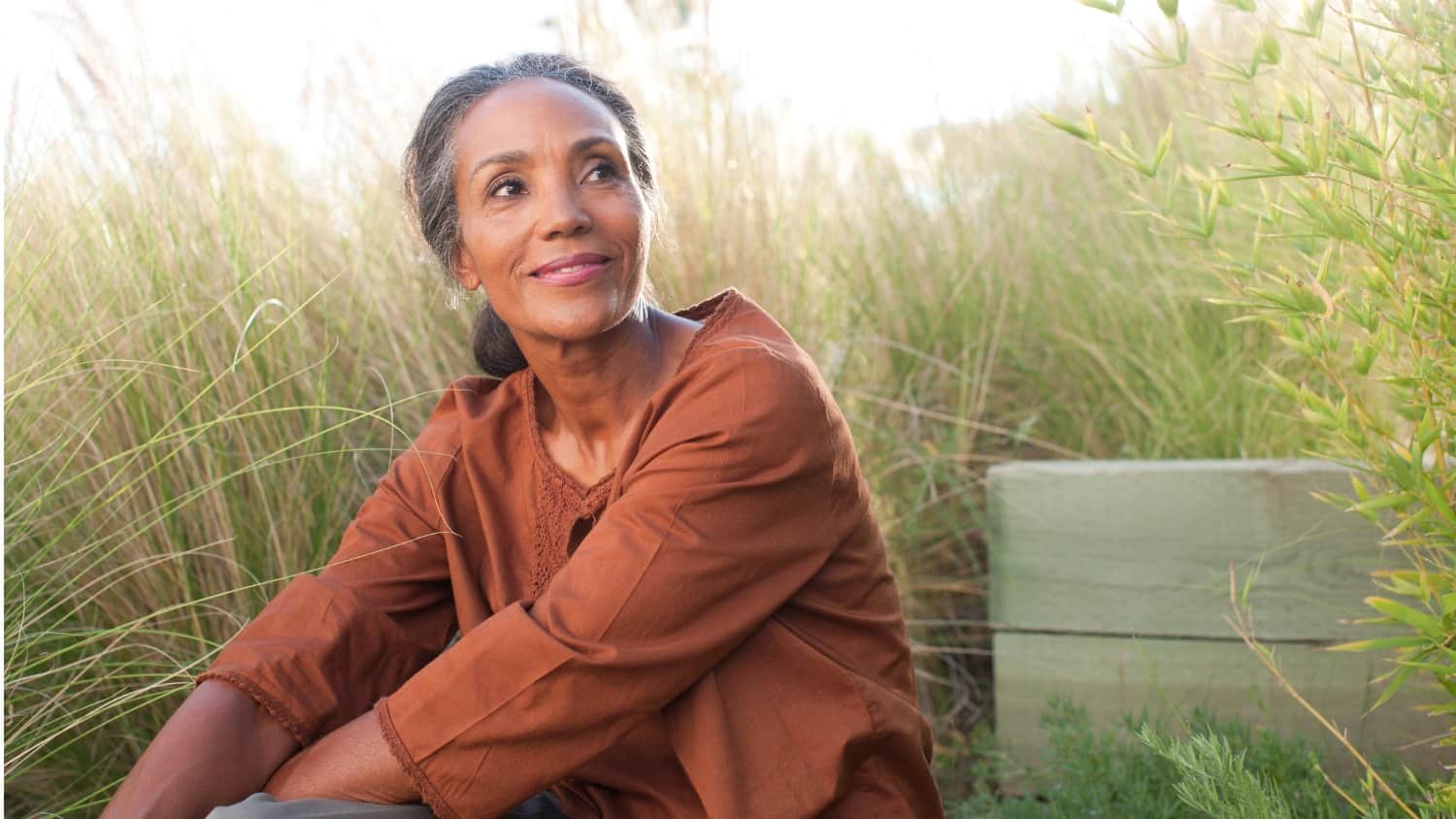 Can You Pinpoint Your Identity After 60?

With six or more decades of life under our belt, we have lived long enough to gain new identities and release old ones. In some cases, identity is established based on our phase of life. We were first a daughter, then a student, perhaps a wife, maybe a mom, employee or business owner.

There were natural shifts in identity when we got the degree, said, “I do,” accepted the job offer and when children came into the picture. Identity evolves naturally over time. Some identities are permanent (once a mom, always a mom) while others are marked with a beginning and an ending. Some identities might have felt prescribed, but others are a product of our own choosing.

Yet if you have had enough trips around the sun, it’s likely that life has thrown you a curve ball that brought you to your knees and called your identity into question.

With the loss of a spouse or divorce, we go from “we” to “me.” Retirement or job loss can disrupt one’s sense of identity. Becoming a caregiver, or no longer being a caregiver can prompt a significant shift in identity. Identity can change with empty nesting, downsizing or navigating illness, to name just a few.

Who Are You Now?

Whenever life throws a curve ball big enough to divide your life into “before” and “after,” it is likely time to reconsider your identity.

Do you know who you are now, after an unwanted or unexpected plot twist?

What does it mean to be you – now?

One way you can know that you’re being yourself is that there’s no restriction to how you show up in the world. You don’t second guess yourself. There’s no self-judgment or questioning.

There is simply just being you; telling the truth to yourself and being truthful to others about who you really are. It is caring very little whether someone is going to like you or not.

Your Closest Friends Know the Real You

“This person really gets me because they know this_________.” That is who you are. That is your authentic self.

But what if you’d like something else? To be a different version of you?

It’s tempting to believe that personality is hard wired, a permanent characteristic that dictates who you are and how you show up in the world. But in his book Personality Isn’t Permanent: Break Free from Self-Limiting Beliefs and Rewrite Your Story, Dr. Benjamin Hardy suggests the opposite. Drawing on psychological research, he demonstrates that a person’s consistent attitudes and behaviors – in other words, their personality – is changeable, and shares how we can intentionally create our desired selves.

Including and especially after an unexpected, unwanted life event.

Maybe you’re reeling from the shock, or merely existing, or starting to live again, maybe even learning to thrive. Those are all versions of you. Spend time thinking about who you are in this chapter of your life, and who you want to be. Because in the words of George Eliot, “It’s never too late to be what you might have been.”

In what ways have life events caused a shift in your identity? How has your identity evolved because of the life event? If you could give advice to a former version of yourself, what would you say?

Teresa Amaral Beshwate, MPH, is an author and life coach who exclusively helps widows to move forward and learn to live and love their life again after the loss of their spouse. Her latest book, Life Reconstructed: A Widow’s Guide to Coping with Grief, is now available. 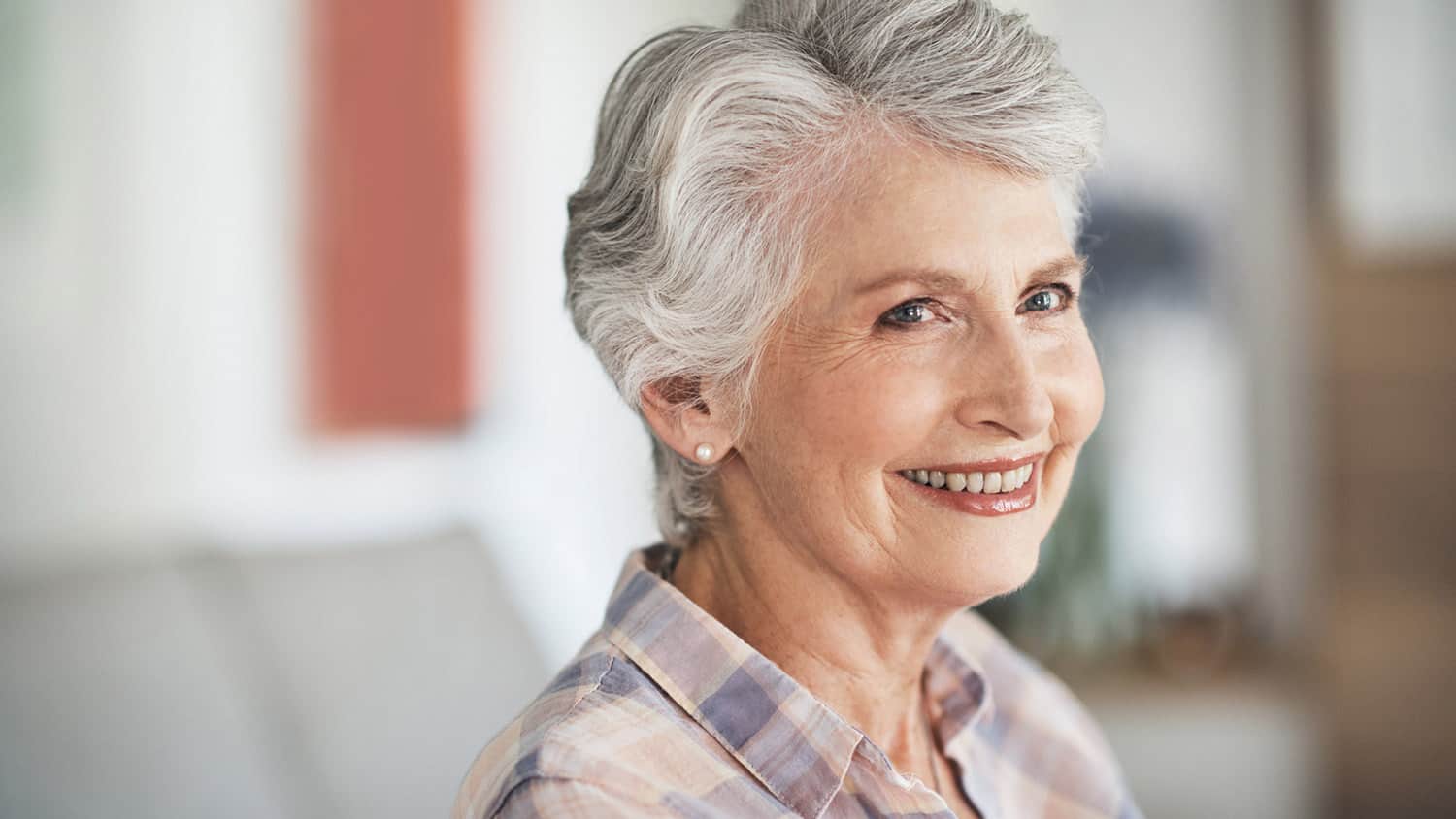 The 4-Step Secret Formula for Creating a Powerful Second Act 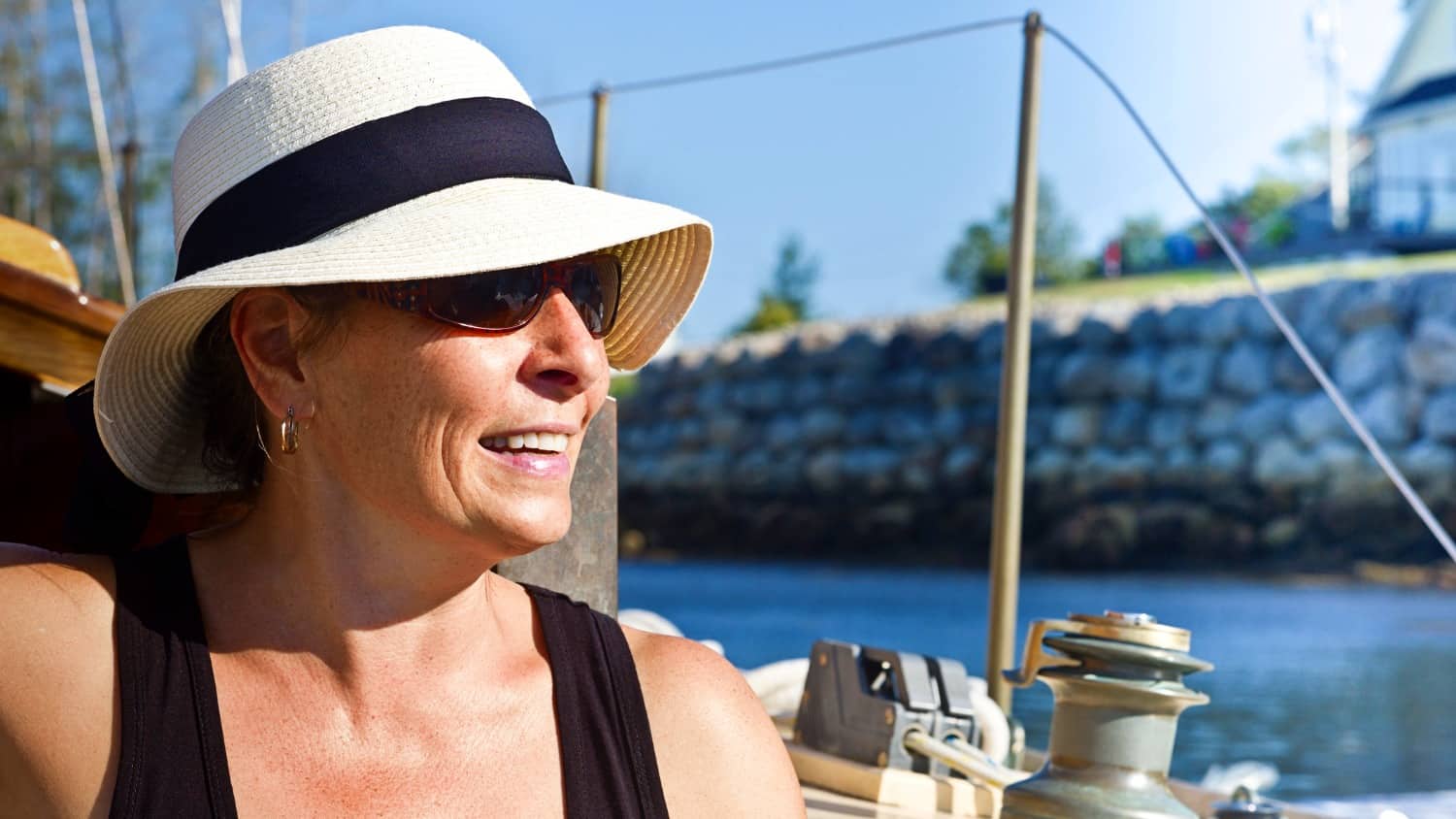