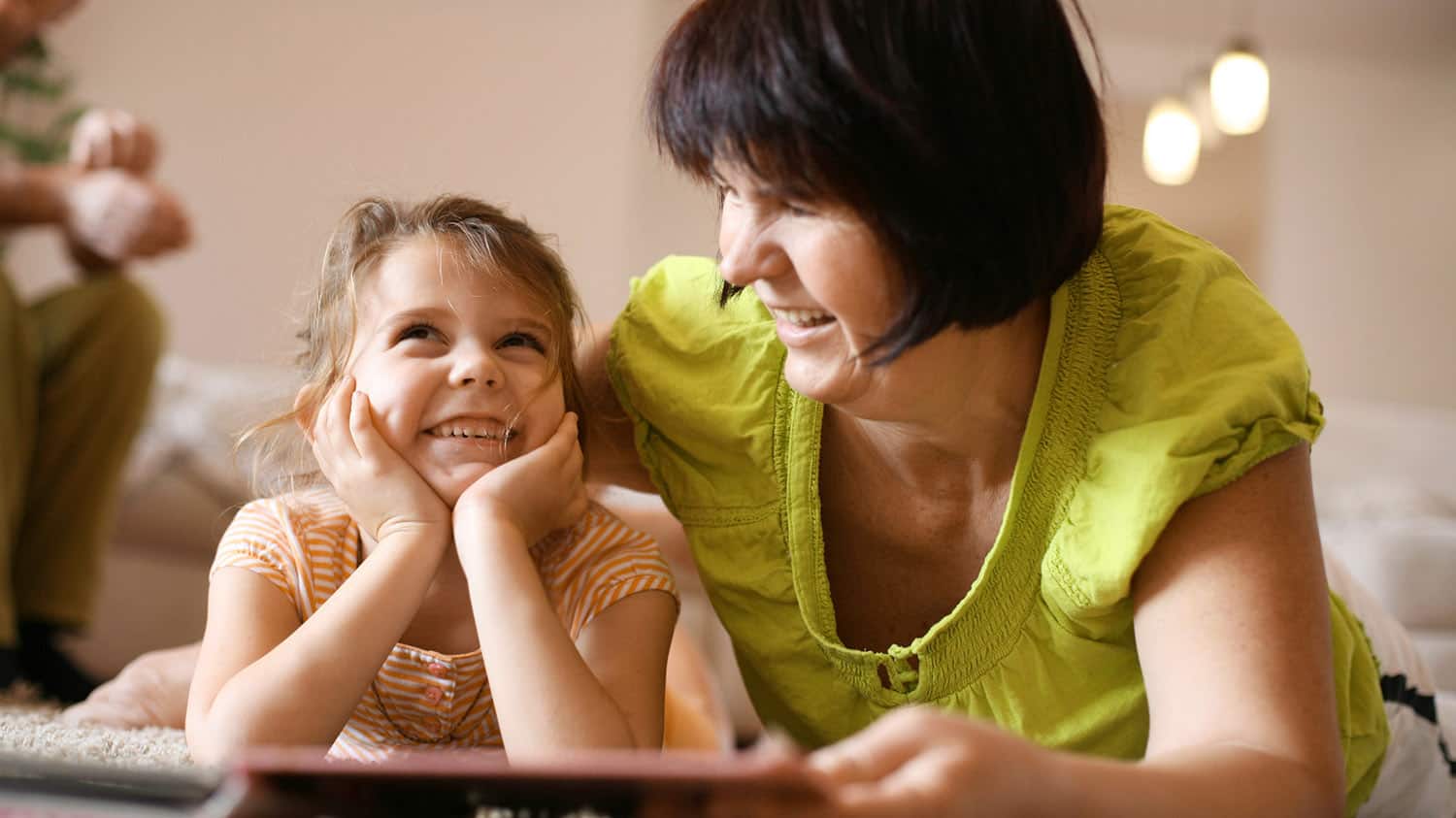 It’s Time for Back-to-School Bonding with the Grandchildren

According to a recent study by Deloitte, $27 billion will be spent this fall on back-to-school clothes, supplies and accessories for students from kindergarten through 12th grade. I do my best to help the economy and society by spending money and time with my splendid granddaughters.

Going back to school in the fall remains my favorite childhood memory. I usually had a new outfit, complete with black-and-white saddle shoes and white socks. Some years, I had new eyeglasses with rhinestones in the frames.

When It Was About Me

From fourth grade through my senior year, I proudly toted an alto saxophone in a blue case because I played in the band, confirming my identity as a nerd. I anticipated each year would be the best one ever – an aspiration usually crushed by October, but I never gave up hope.

I loved school and had perfect attendance from third grade through 12th grade. My family lived on a farm outside the village of Wendell, Idaho, population 1,000, and I knew from a young age that education was my ticket to adventure. I was correct.

After going into the world to seek self-reliance through the power of a regular paycheck, I married, had kids and worked at various jobs. I continued the back-to-school celebration with my children. Once again, shopping for new clothes became an important occasion, always ending at home with a festive fashion show.

Our limited budget provided for a few sturdy outfits that were practical and big enough for “room to grow.” Fast forward another generation, and I continue the tradition by taking my granddaughters on shopping dates to celebrate the new school year. The activity has become a favorite way to bond with each girl.

Shopping with My Granddaughters

To arrange our shopping dates, we juggle schedules around soccer practices, gymnastics, craft projects, family vacations and my appointments, so I can enjoy several hours with each girl. We laugh and talk about school, friends and where to shop.

Each girl adds a unique perspective, from the seven-year-old singing “I Love Rock ‘n’ Roll” in a restaurant, to the pre-teen’s selection of an exotic, organic lotion, to the teen’s tales of a rambunctious slumber party with her soccer teammates.

This year, I had shopping dates with four of my granddaughters. Sweetie Pie, age seven, has an attention span of five seconds. So, I quickly gathered five outfits, ushered us into a large dressing room, and cajoled her into trying on the clothes. We avoided any problems with the promise of at least one blouse with ruffles. She exited the store playing an imaginary air guitar.

Pumpkin, age 10, chose some cute outfits while monitoring our budget. We have a running joke that she won’t like anything I choose, so I didn’t say yes or no. She has turned into her mother. At lunch, she showed me how to download apps on my cell phone and create color-coded folders. She’s my personal IT person.

The 12-year-old is a gymnast with a lean body, so finding clothes can be a challenge. She was delighted with jeans so tiny my arm wouldn’t fit inside and a shirt with shiny lettering that read, “Find Your Wild.” I don’t know what that means. She found a magical pendant made from white crystals, held it to the sunlight, and made a wish. Of course, she now owns it.

The oldest grandbabe, age 15, still enjoys being with me. That’s probably because I have the credit card. But she’s delightful, articulate and polite. She balances school activities, takes advanced placement courses and maintains A grades. I think she should be cloned as a role model for teenage girls. And, I’ve never seen an eye-roll from her.

I became an irritated curmudgeon while inspecting the fashions for teenage girls. The styles included jeans that were ripped and torn, rompers that barely covered the butt and high-heeled shoes appropriate for a street-walker.

The ragged pants priced at $33 bothered me the most because the “poverty chic” style demeans those who are genuinely poor. As a girl, my mother and her sisters wore dresses their mother made from flour sacks.

As a growing boy, my father’s family didn’t have enough money to buy him shoes that fit. I refused to buy anything with even a hint of damage. Fortunately, my teenage grandbabe agreed.

Grandparents know that the years fly by way too fast. I only have two more back-to-school shopping dates before the teenager graduates. She probably won’t want me hanging around while she’s at college.

In another generation, these splendid girls may take their own children shopping for school clothes. I hope the students, my great-grandchildren, believe it will be their best year ever. 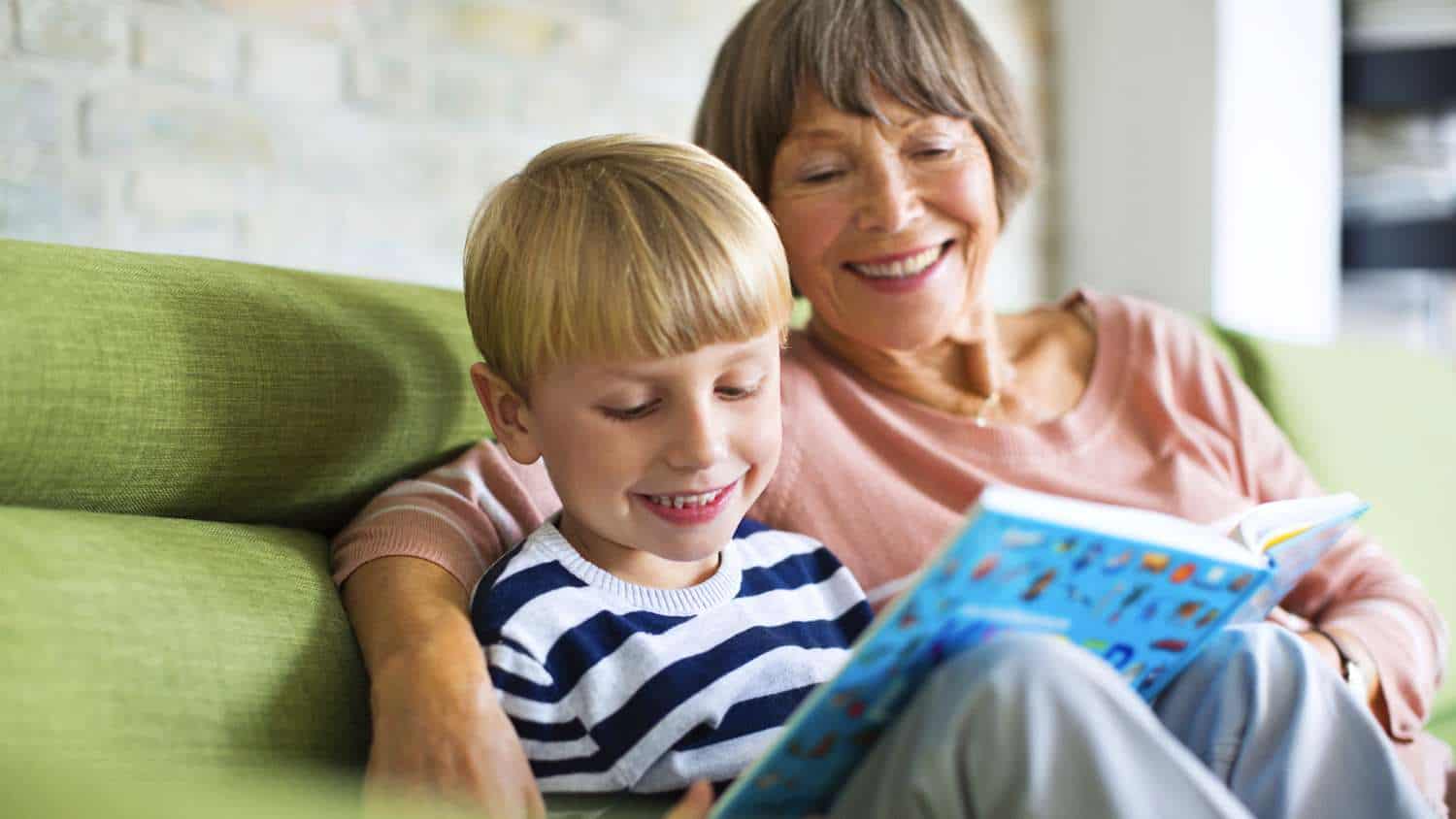 Have You Told Your Grandchild Their Backstory? You Should! 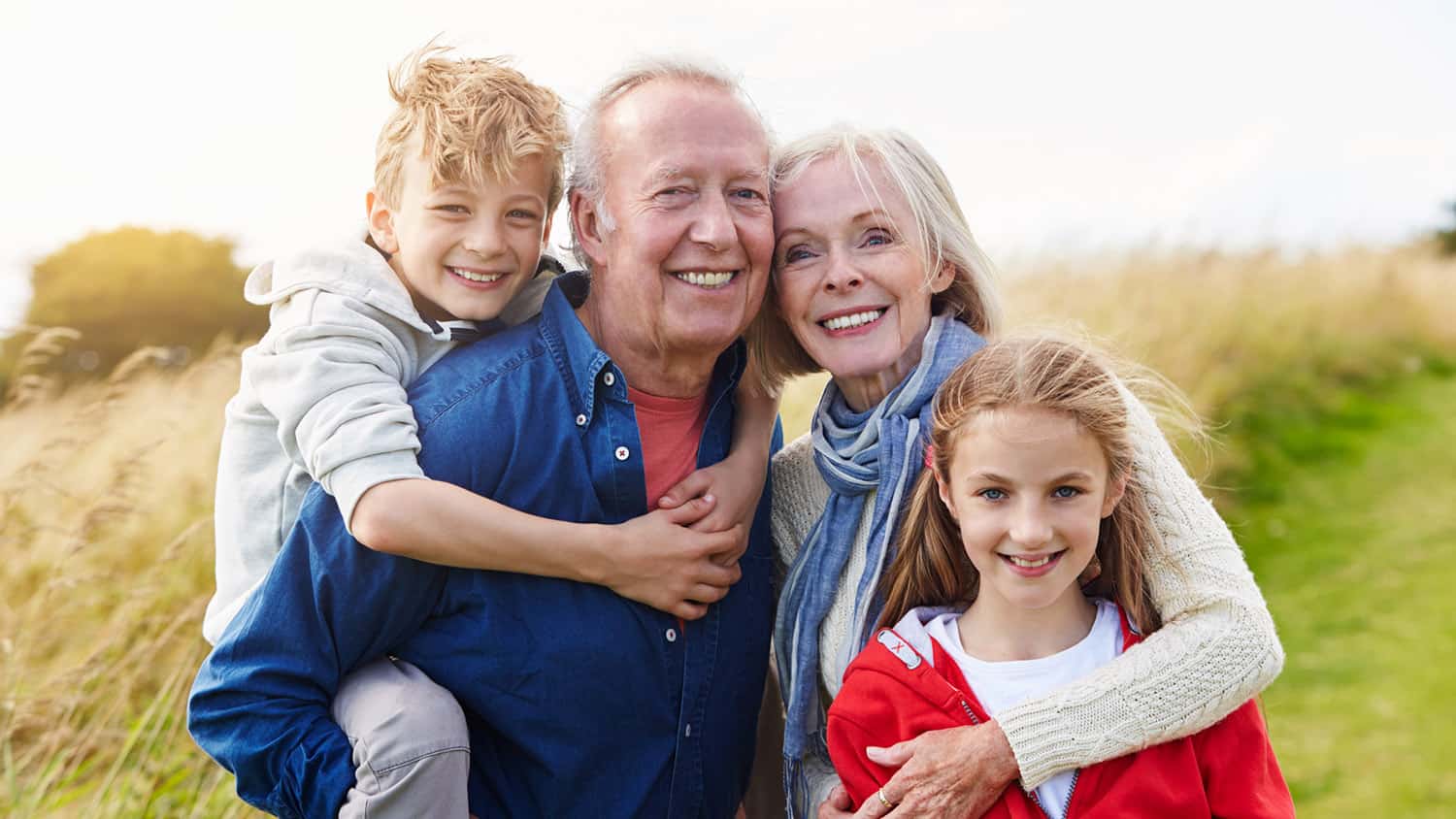 Why Do Our Grandchildren Grow Up So Quickly?