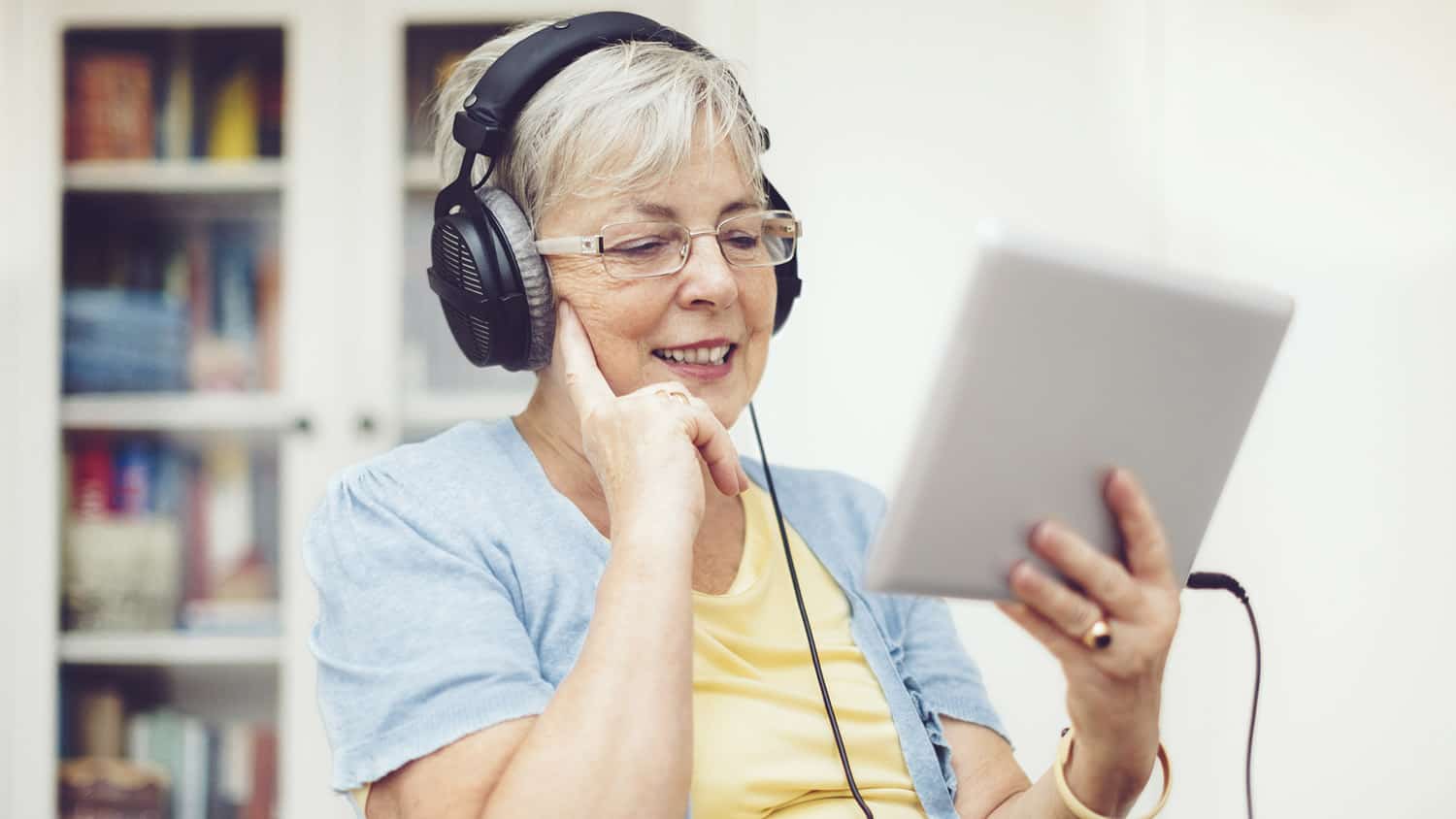 Learning a New Language: A Researched Method to Prevent Dementia

Sometimes, I find myself doing something and then discover that all around me, friends are doing a similar thing. It was like that with eating Brussel sprouts…

And now it seems that just like me, a lot of my sexagenarian friends are learning a new language. Marty is learning French, Laurie is learning Italian, and I am working on German and reviving my Hebrew which I spoke fluently over 35 years ago.

Why We Turn to Language

Everyone starts language studies for a different reason. For me, learning German is connected to my interest in reading family memoirs as I learn about my genealogy. The Hebrew is for an upcoming trip to Israel.

I used to play Words with Friends to relax at the end of the day and recently replaced that habit with learning German on Duolingo.

I realized I was onto something when I discovered a Psychology Today article pointing to research about how learning languages could slow the normal aging process and forestall degenerative brain conditions like Alzheimer’s.

The article explained that the term “cognitive reserve” was coined by aging researchers to describe the way the brain develops a mental reserve with the capacity to resist the aging process.

UC San Diego researchers reported that the brains of people who were less affected by Alzheimer’s were larger and had more neurons.

In another study, researcher, Ellen Bialystok was able to show that by speaking more than one language, the symptoms and onset of Alzheimer’s were delayed about five years. Bialystok also measured brain atrophy in people who had early Alzheimer’s.

She found that even with the disease, those who were bilingual functioned better than those who spoke only one language. She theorizes that having to categorize the words into different languages strengthens cognitive reserves.

I began my German studies last November, never having studied the language. I added the Hebrew soon after when I planned a trip. Interestingly, working on both simultaneously is no problem.

Recently, I realized that I am using different methods to reinforce my learning. Here are five nearly free methods that work for me. I use them interchangeably, for 20- 60 minutes a day.

Duolingo is a free online website and app that teaches over 32 languages to English speakers. Additional courses are available to speakers of other languages. Currently, Duolingo has over 300 million registered users across the world.

The program systematically teaches new vocabulary and incorporates reading, speaking, and writing. It uses video game-like motivators as you gather points and progress. You can join a “club” and send messages while competing with others across the world.

You can sign up for daily reminders and “take five minutes to work on your German.” You can either use the free version with ads or pay a small amount monthly to be ad-free. It is lots of fun.

Local libraries have online options to check out audiobooks to study a variety of languages. I am steadily progressing through my favorite, the Pimsleur online German course as well as their Hebrew.

The lessons progressively help you practice both auditory and speaking skills. They recommend doing 30 minutes of practice a day. I do it while walking my dogs or washing dishes.

You can find cheap parallel textbooks that have short paragraphs in your language of study next to the translation in English. This has helped me learn to make sense of the complex German sentence structure as well as learning new vocabulary in context.

I downloaded the Google Translate App on my telephone. I can either type in a word or sentence, or actually take a photo of a paragraph and Google will translate it in writing or verbally.

It is not perfect, but allowed me to start the translation of a memoir by one of my great-great aunts. It is a slow process, but quite informative.

Grammar Textbooks and a Cheat Sheet

My friend gave me a German grammar textbook as a gift. It has worksheets with answer sheets in the back. I use it to strengthen my understanding of German grammar, which is definitely not easy!

For a few dollars, I ordered a laminated cheat sheet with two pages of common grammar including verb tenses and articles.

Advice from the Pros

Here is some advice from polyglots (there are people who speak an amazing number of languages!):

Some people find a buddy and practice on SKYPE. Others like to learn through written translations, while others focus on speaking first. Many movies have subtitles to train your ear and you can find yourself picking up more and more words spoken quickly.

Finally, don’t worry about making mistakes. That is all part of the process. You can trade in the time on Facebook and social media, or even watching TV to feed your brain and build up those cognitive reserves through learning a new language.

What languages do you speak? Which language would you like to learn? What’s stopping you? Let’s start a conversation and be each other’s motivators! 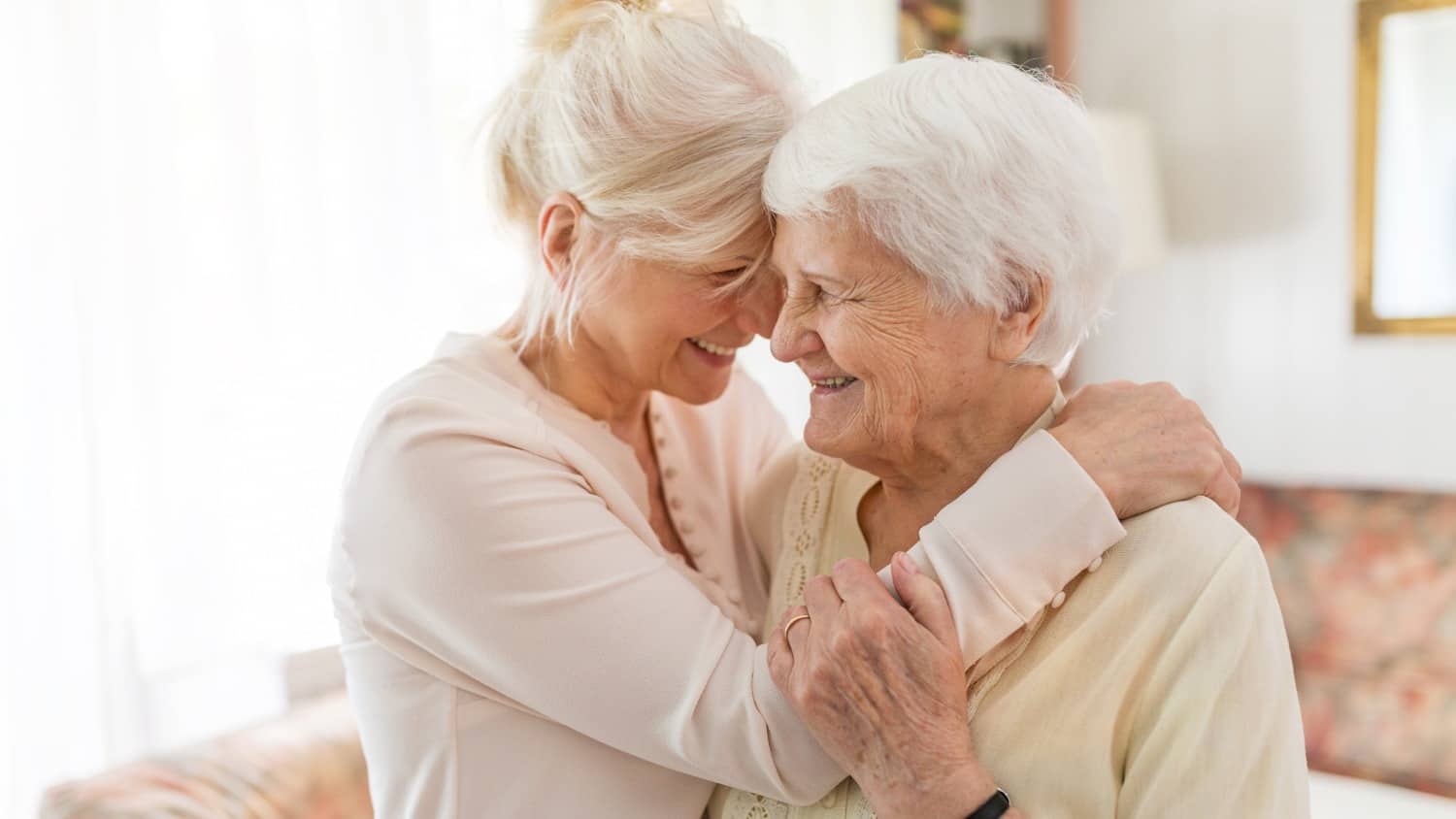 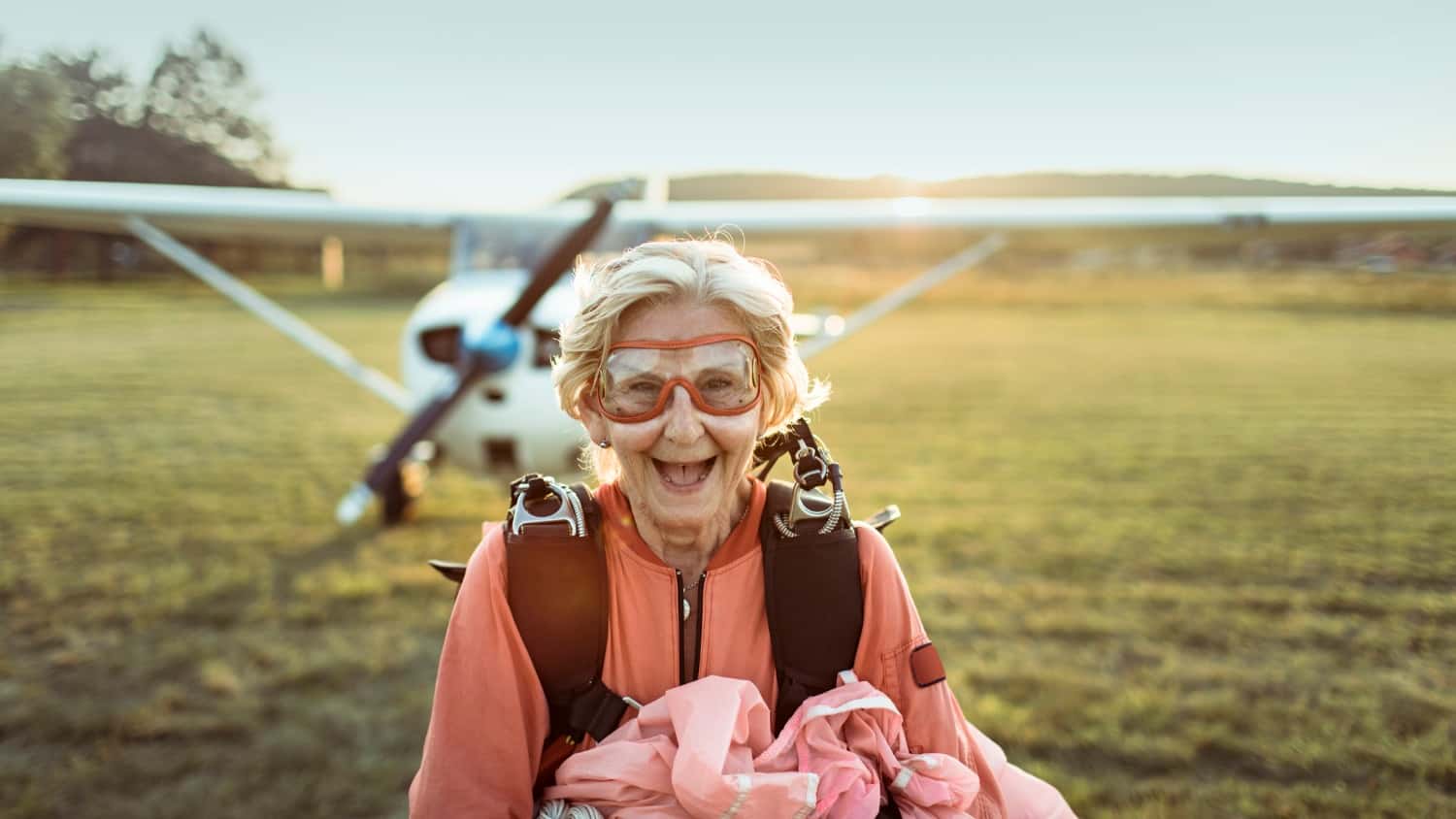 How to Be Open to Enhancing Your Life with New Experiences