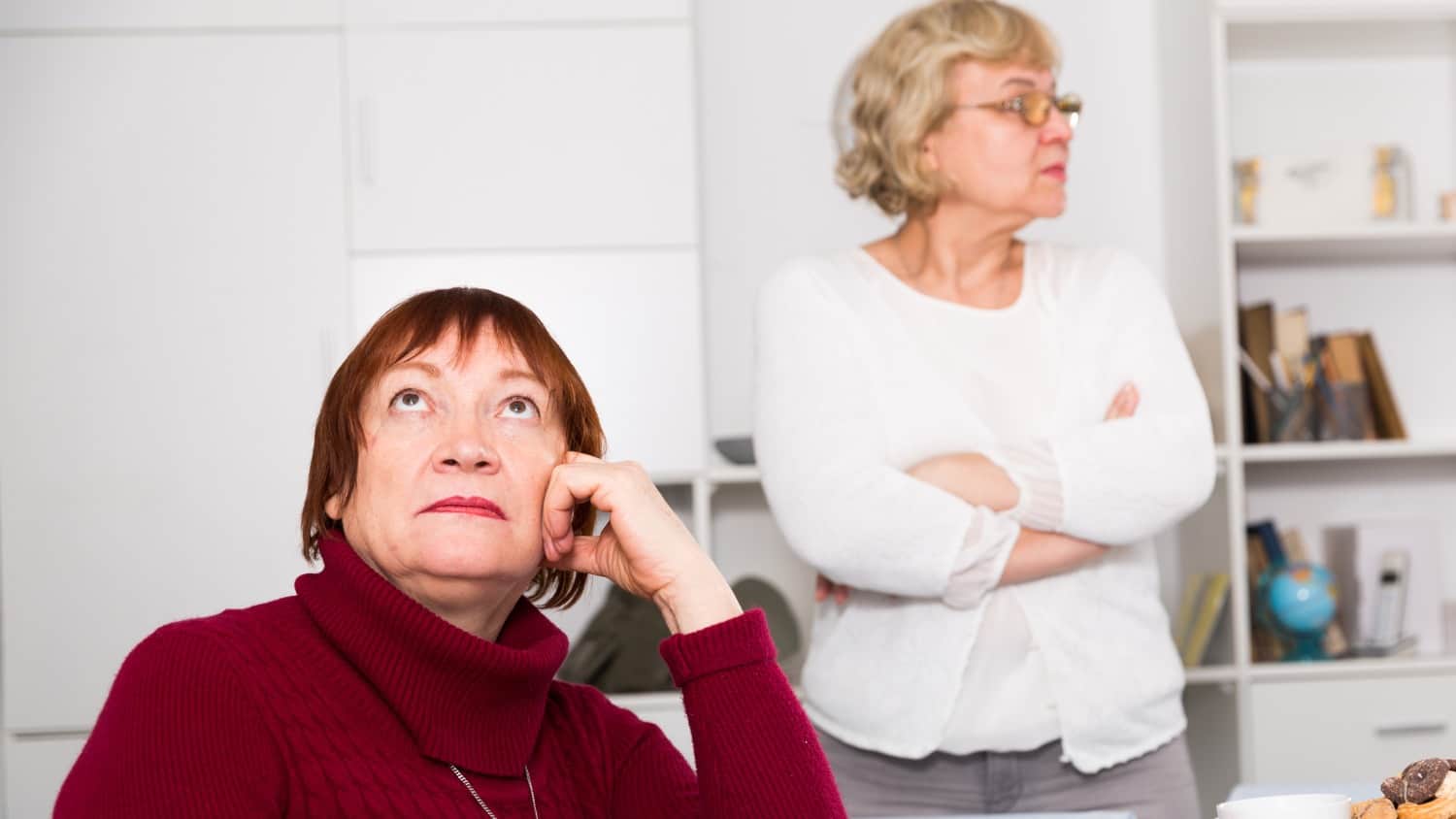 Clearing Out the Clutter: When It’s Time to Let Go of a Friendship

The older you and I get, and I just turned 68, the more important friendships become. We also speak a lot about de-cluttering, which, especially for those of us who have lost a spouse, moved to a new place or country, or simply want to live a simpler life, is an important part of letting go of what simply no longer serves.

I want to address the equal importance of de-cluttering our lives of friendships which also no longer serve.

As painful as it can sometimes be, those whom we have loved for a great many years can end up as disappointments. That goes both ways, of course. Political leanings change, or in one way or another a choice made forms a crack in the great strong castle that used to house our friendship.

How Friendships Can Change

Sometimes a subtle shift in how a friend treats us, or refuses to respond to a call or email, gets our attention. Once is understandable. A pattern, well. Something may be amiss.

Or, they are no longer available, they are always too busy, when before there was always and forever time for “just us girls.”

Worse, you may notice that the kindness that used to define your connection has been replaced by the occasional snarky comment, or disapproval, or an outright insult.

If you’re like me, you would want to know what’s going on. It’s perfectly reasonable to think that there was a misunderstanding, and that there’s every reason to expect that the strength of your friendship will, as it always had before, support walking through the hard stuff. There is always hard stuff in lifelong friendships.

But not all friendships survive all hard stuff. As with everything, it depends.

At 68, I don’t have any childhood friends in my life. They have fallen by the wayside, either because of marriage and family responsibilities, my penchant for moving, or some other reason. In one case, a few years ago, my best friend from middle school wrote a very angry comment on a Facebook post of mine.

I’d shared a video about life regrets from people close to death, and I was making a gentle exhortation to my fellow grey hairs. If there had been a dream, I hoped they would find a way to realize it before life closed the door on them.

My friend wrote with real venom that “other people didn’t have that kind of money.” Okay, well, I don’t either. This woman had approached me some years prior about writing a kid’s book. I’d just published my first and was happy to help. She didn’t choose to do it, using her grandkids as her constant excuse.

Money can’t write a book for you. Rich or poor, you still have to do the work yourself. While I can’t know her inner thoughts, it appeared that she resented me for choosing to live my dream. That choice, like all big life choices, has been costly. But money has nothing to do with it.

We haven’t spoken since.

When Things Get Cold

If you have gotten the cold shoulder, or the occasional hostile remark, it might be time to take a look at the status of your connection. Over the last three years, I’ve had to release one 40-year friendship and another 20-year friendship for different reasons.

In one case, my long-term “best friend,” as she liked to tell others, had little more than a single lunch all year long to share with me.

My adventure stories became baubles that she shared with people whose time she did value, as a way of claiming to be my friend but no longer wanting to put any time or affection into our connection.

If I traveled to Africa to swim with Great Whites, she would show the photos to her real friends. That’s her perfect right, but it would perhaps have been kinder to let me know – rather than saying “Honey, I can’t talk right now” every single time I called – that I’d been dropped a few rungs on the friendship ladder.

To the bottom, apparently.

I walked away from her with great sadness.

At some point, you and I need to get the hint. We are no longer that important, and we need to find people who really do want to be with us. Perhaps even more importantly, it’s not about us. It is about their choice, their journey, unless you and I have been cruel or mean in some way to deserve being demoted.

But that’s another story.

What De-Cluttering Does, and Why It’s Such a Gift

In the same way that clearing out the garage or that old closet allows the house to breathe, and puts air, light and space into our places, allowing people to move away from you creates space for new friends.

Since moving to Eugene last year, even under Covid, I’ve found new friends. And with those who are still very close to me back in Denver, I talk more often now than ever we did when I lived close by.

There is, for once in my life, a guest bedroom in my house. I am busily decorating it, the same way that I’ve been opening my heart for new people to find a welcoming space.

My departure from my old friends’ lives opens them up to people they prefer, too. As Bob Crachit (as played by Kermit the Frog in The Muppet Christmas Carol) says to his children, “Life is about meetings and partings; that is the way of it.”

The great gift of partings is that they so often open up the way to new meetings.

And those meetings so often lead us on the most exquisite of journeys.

What have you learned about letting friendships go later in life? How has trimming your tree allowed more light, love and laughter be part of your world? Please share your letting-go-of-friendship stories. 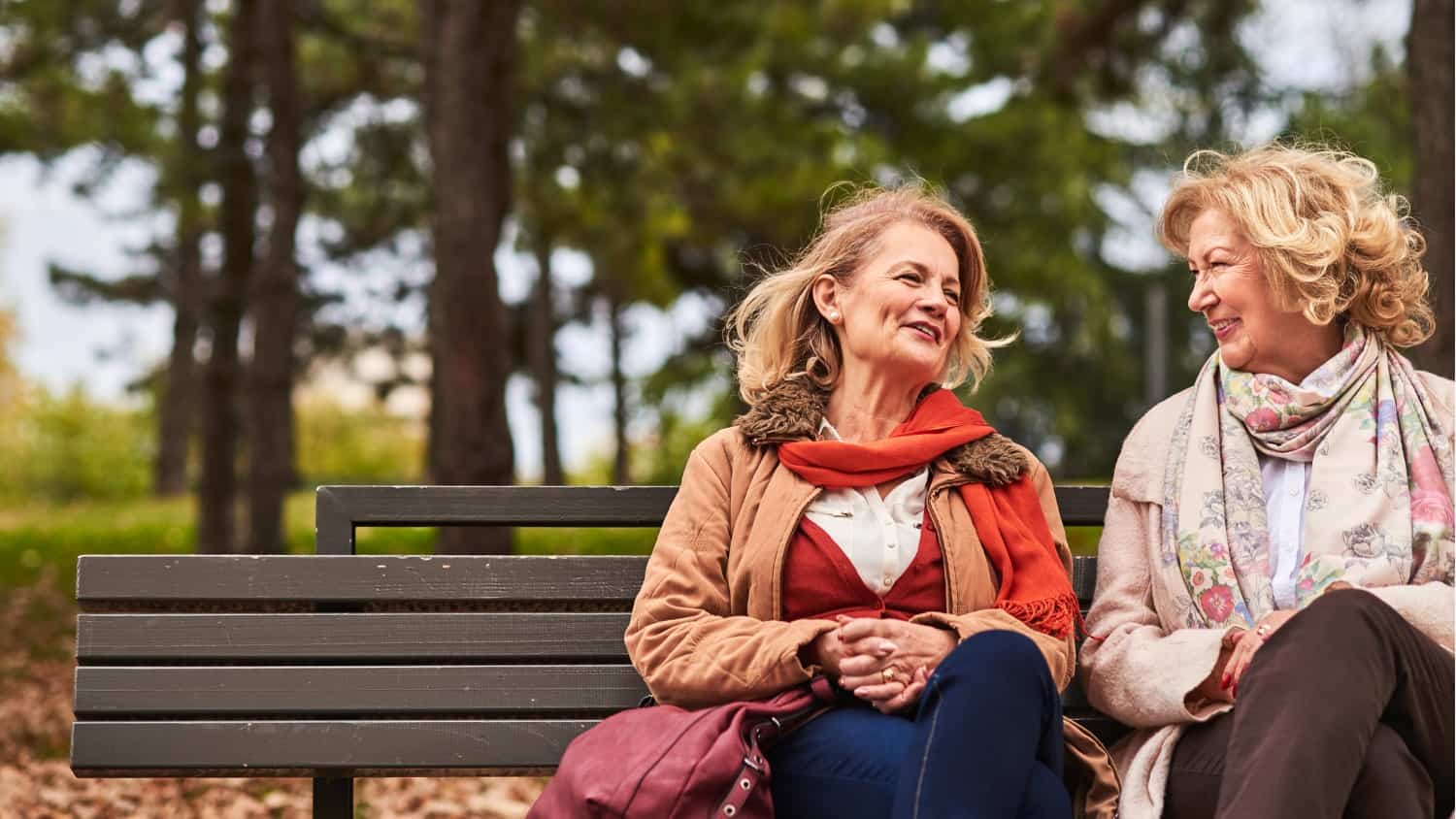 My Summer of Love with Martha and Mary 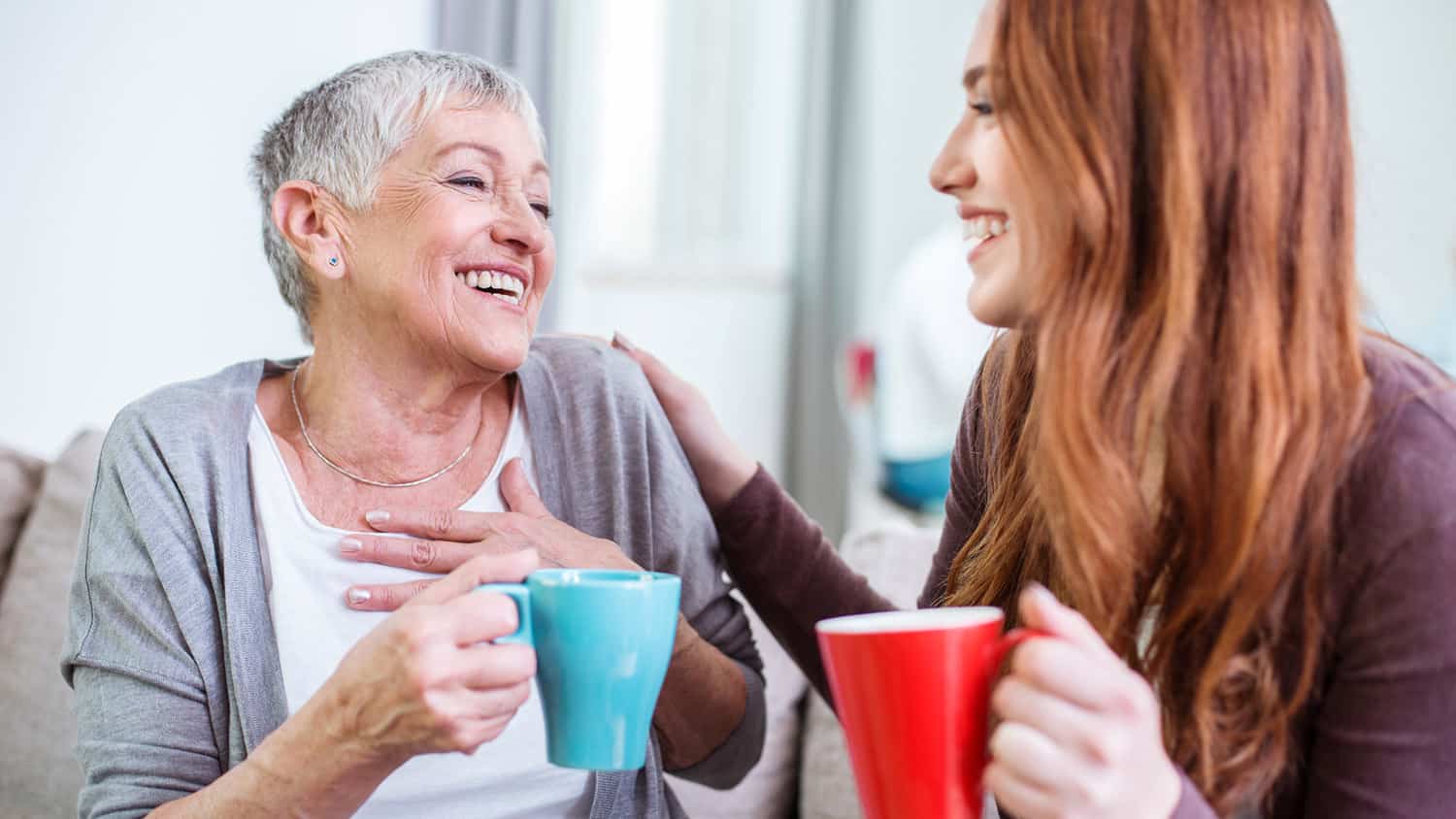 Making Friends as an Adult: The Value of Cross-Generational Relationships