5 Limiting Beliefs That Steal Your Joy After 60

If you had a choice between taking an easy path or a hard, difficult road to manifest your desires after 60, which would you choose?

At first, you may say the easy path. But how true has that been up to this point in your life?

Most of our generation was taught that if it’s easy it’s not worth doing.

Few of us would ever consciously say we want our life to be full of struggle, strife, and suffering. But it would seem that is exactly what it has been for so many.

Could it be many of the most time-honored beliefs our generation were raised on are limiting beliefs?

Just what exactly is a limiting belief? And how are they affecting your desire to live life to the fullest after 60?

In this new, four-part series for Sixty and Me readers, we will take an eye-opening journey together to discover the true nature of limiting beliefs and how to remove them from your life path, once and for all.

Each article will be accompanied by a brief video, in which I will share timely insights, journal prompts, and empowering action items you can apply to your life right away.

What Is a Limiting Belief?

A limiting belief is a reoccurring thought whose underlying premise, and origin, is rooted in fear, scarcity, and unworthiness.

Targeting the soft underbelly of who you are, limiting beliefs convince you that you do not have enough of what it takes to be loved, successful, happy, or fulfilled.

From its point of origin, an incalculable number of limiting beliefs spring forth, each one appearing at first to support your desires for a good life.

For example, five of the more prominent limiting beliefs our generation inherited, which have been passed on to future generations as essential to being loved, happy, and fulfilled are:

How familiar are these to you? Would you initially perceive them as limiting beliefs or tried-and-true guidelines for creating a healthy, quality life?

On the surface, these five limiting beliefs, and others like them, appear to make sense. But when you peel back the layers of traditionally held beliefs about how life works, you begin to realize how limiting they are.

When I first began understanding what a limiting belief is, I was shocked at how much my life, and overall sense of self-worth, was attached to them.

For instance, my willingness to work exceedingly long hours and my tenacious, never-give-up attitude were driving forces behind co-founding and building a multi-million-dollar consumer product company.

These attributes carried over to enjoying over 30 years as a character actor, producer, and brand spokeswoman in the entertainment industry.

At the height of my success was an increasingly sinking feeling that the void I believed all this hard work would fill in me was not only unfilled, but it was also growing.

After surviving a series of profound upheavals in my life, I began the process of tracing the origins of my beliefs. My intention was to identify and remove the influence of the beliefs that were no longer in the best interest of my overall well-being.

I immediately started to replace these limiting beliefs with more empowered beliefs. Granted, that sounds like a reasonable thing to do. And it did have a positive effect on my life.

Unfortunately, I discovered something else that radically changed everything.

Trying to get rid of a limiting belief without a deeper understanding of how they cleverly influence the choices we make in life only reinforces their presence.

In the next article in this four-part series, we will look at these influences and learn how limiting beliefs masquerade as positive beliefs.

I invite you watch the companion video for this article. I will share additional insights on limiting beliefs that affect those over 60. To help you integrate what you are learning, I also guide you through an action item and six journal prompts.

What limiting beliefs are ruling your life? Have you gotten rid of some? Which ones do you think have the most impact on your life today?

I was unhealthy skinny as a child…now would likely be diagnosed with “failure to thrive”. Always had good, healthy food and plenty of it, but I just couldn’t gain weight. I was very active which might have kept me slimmer, but not enough to be as skinny as I was. So, I grew up being told I needed to eat…eat anything, don’t worry about portions or calories or any such “nonsense”. When I turned about 35, I started gaining weight and am now about 100 pounds overweight. Like an anorexic who sees a fat person when they look in a mirror, the internal skinny me never saw the fat person I had become. When I tried to diet, all those old voices came rushing to the forefront, and the idea of losing weight was frightening. I could lose 25 pounds, but mentally I wouldn’t let myself get beyond that point. Recently, I discovered the diet app Noom (not an ad). They talk a lot about psychological issues that prevent you from reaching goals. This is the first time I have mentally addressed my old script, and I am finding it very helpful. I started in July and have lost 20 pounds so far. Addressing old beliefs and understanding why they’re there and what havoc they can create, has me totally convinced that I can lose beyond 25 pounds and even get to -100 pounds! I’m actually enjoying weight loss, am eating healthier than I ever have. I think this was an interesting and timely article for me as I’m right in the midst of dealing with limiting beliefs! Thank you!

Good for you!!! I’m checking into noom. Thank you and stay strong.

I have never bought into any of those limiting beliefs. I believe that I can do anything that my aging body will allow me to do. Of course, I don’t have the stamina I had 40 yrs ago, but I can still do things in smaller increments.

I grew up being taught you have to take care of the needs of first children, husband, parents, family and then yourself. When some one asked for your help you don’t say no. I’m a senior that still can’t say no and can’t ask for help I must be self sufficient. It’s the only way I know doubt if I can change and I do get satisfaction out of helping others. I tried not to instill this extreme in my children but they learn more by what they see. It’s not a bad trait especially is our world today but you need the right balance. 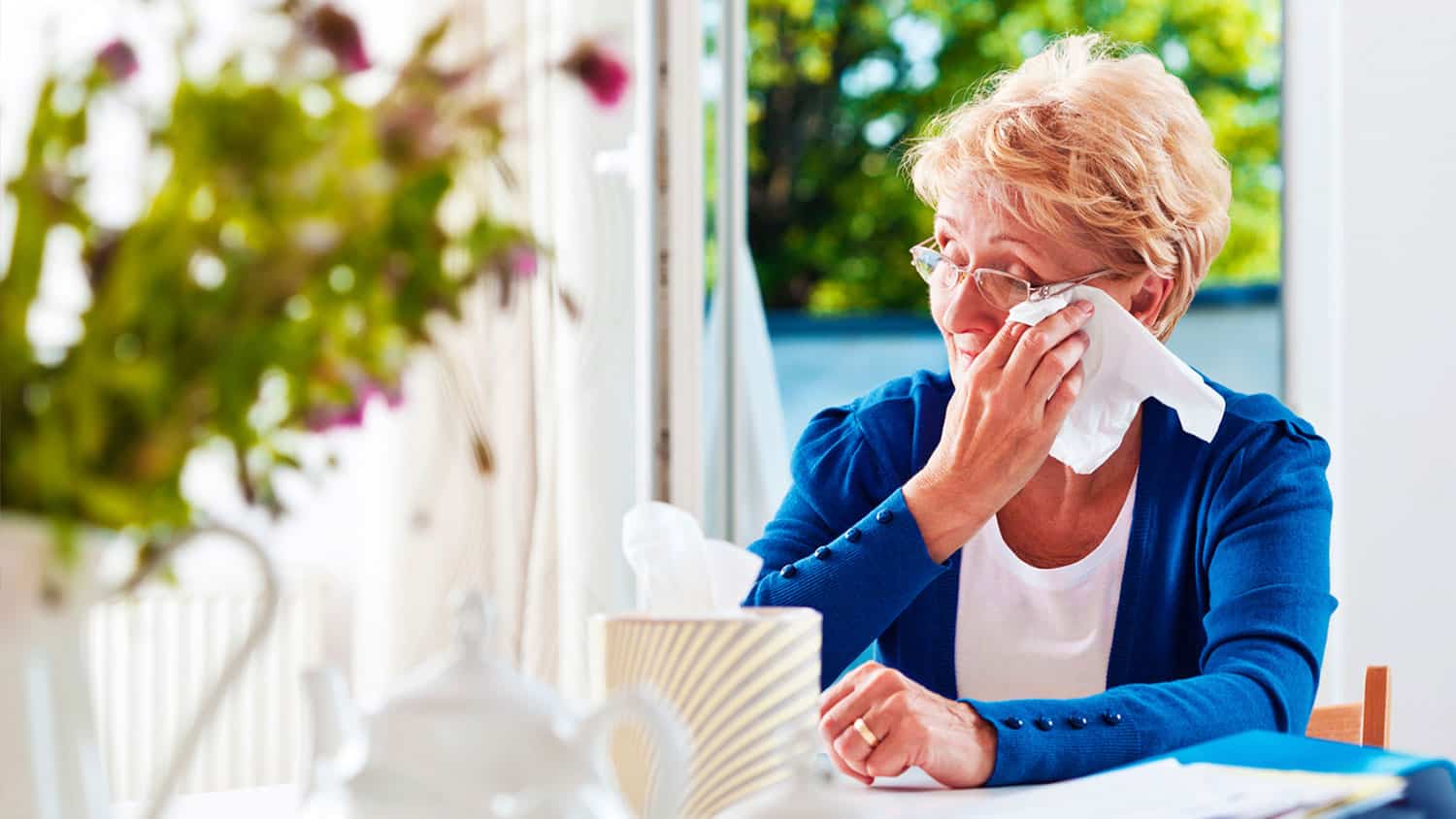 Have I Become a Cry Baby in My Senior Years? 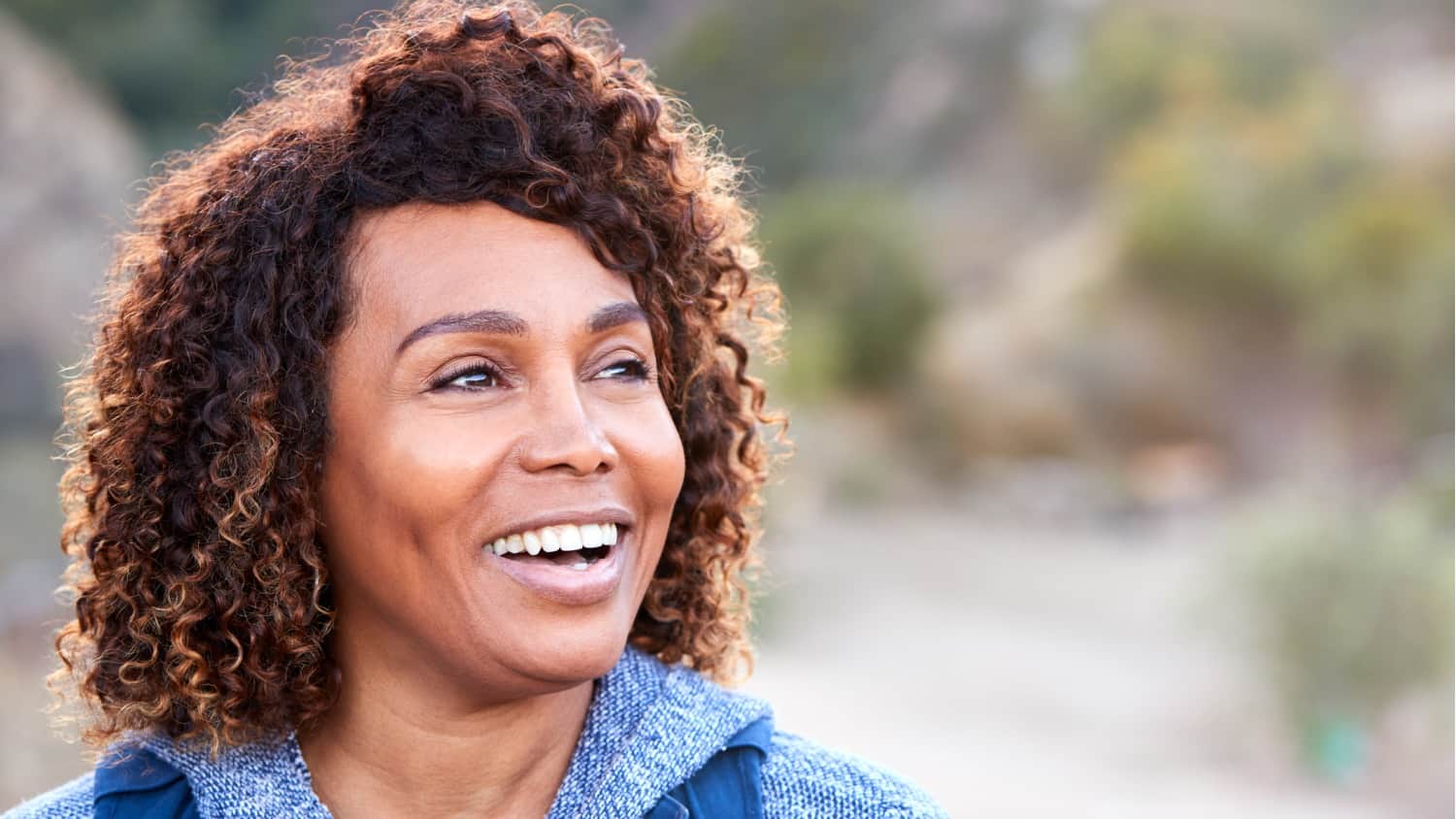 What Is More Important Than Comfort?