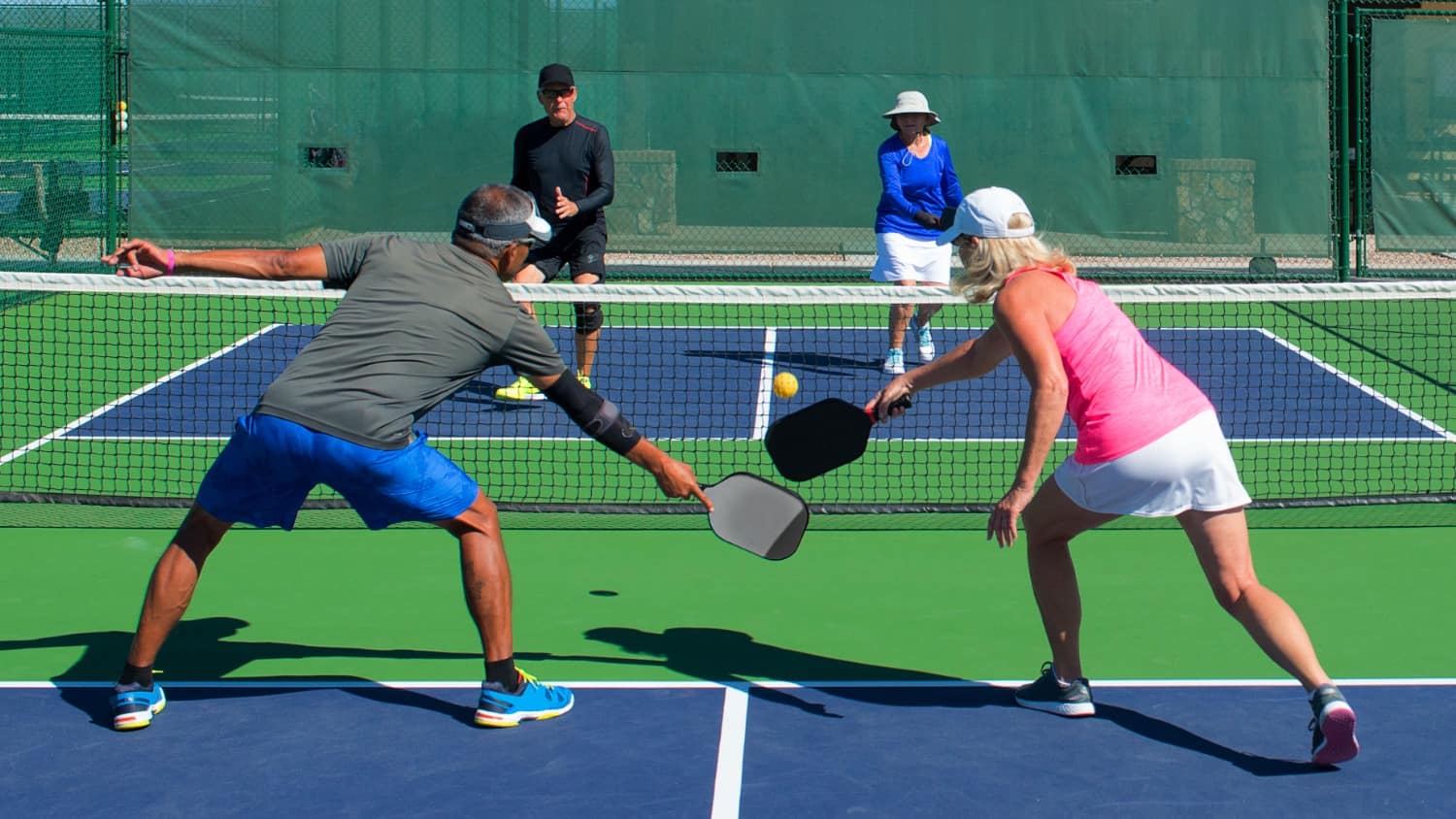 Why Brené Brown and Your Friends Love Pickleball!

I stepped on a pickleball court 29 years ago, and it was love at first sight. Yet if I happened to mention my passion for pickleball to work colleagues or certain friends, my enthusiasm would be met with a heavy dose of snark and “pickleball shaming.”

In the early 90s, pickleball was often perceived as a game for the shuffleboard crowd. I finally reached a tipping point where I stopped talking about pickleball all together. It was easier that way.

Times Change, for Pickleball Too

Fast forward a few decades, and the pandemic has fueled pickleball’s popularity across all generations and international time zones. The sport is now played in 67 countries, governed by the International Federation of Pickleball (IFP). Two professional pickleball tours are showcased on network television, and Major League Pickleball debuted this month near Austin, Texas.

For the few uninitiated who are still wondering what pickleball is, it’s a fast-paced paddle game played with a plastic ‘whiffle’ ball, on a badminton-sized court. It can be played as doubles or singles, but only the serving team can score.

All serves must be made underhanded, and the goal is to reach 11 points first, through a fast-paced series of dinks, drives and lobs. And you must stay out of the non-volley-zone widely known as the ‘kitchen’.

In my world, pickleball is much more than a game. It’s where I find joy in a deadline-driven life. Pickleball allows me to tune out the noise, focusing instead on hitting a fluorescent green ball where my opponents can’t reach it.

It’s where I find laughter. Best of all, it’s where I can indulge my inner child and my competitive side at the same time. Gratefully, my three adult children all play pickleball with me and understand this.

Imagine my surprise and amazement, when two of my favorite worlds collided recently. I’ve been a fan of Brené Brown since her first record-breaking TED Talk in 2010. After addressing vulnerability, this celebrity academic produced a Netflix documentary on courage, and her fifth book just released.

Brené shares her research on human emotion and behavior with self-deprecating humor and empathy. In short, Brené is a refreshing antidote to our uncertain times. As a role model, nothing could be more gratifying or amazing than to realize Brené also finds her happy place on the pickleball court.

Here’s what she wrote on Instagram, to her 3.7M followers:

And if the emotional benefits alone don’t prompt you to pick up a paddle, playing pickleball can positively impact your reflexes, balance, cardio strength and weight. If you are interested in finding a place near you to play pickleball, visit www.places2play.org. Until next time, as Brené would say, “Stay awkward, brave and kind (on and off the court)”.

Do you play a sport? Have you tried pickleball? Do you jump for joy when you do a particular activity? What is it?

Ruth Rosenquist applies her life-long passion for pickleball to her role as a Director for the International Federation of Pickleball and certified pickleball instructor. She also serves as Director of Strategic Partnerships for TRUST Biologic®. Head over to www.trustbiologic.com for natural products that support health, wellness and the ability to keep moving at any age. Ruth’s mantra is “Feel Good, Do Good.” 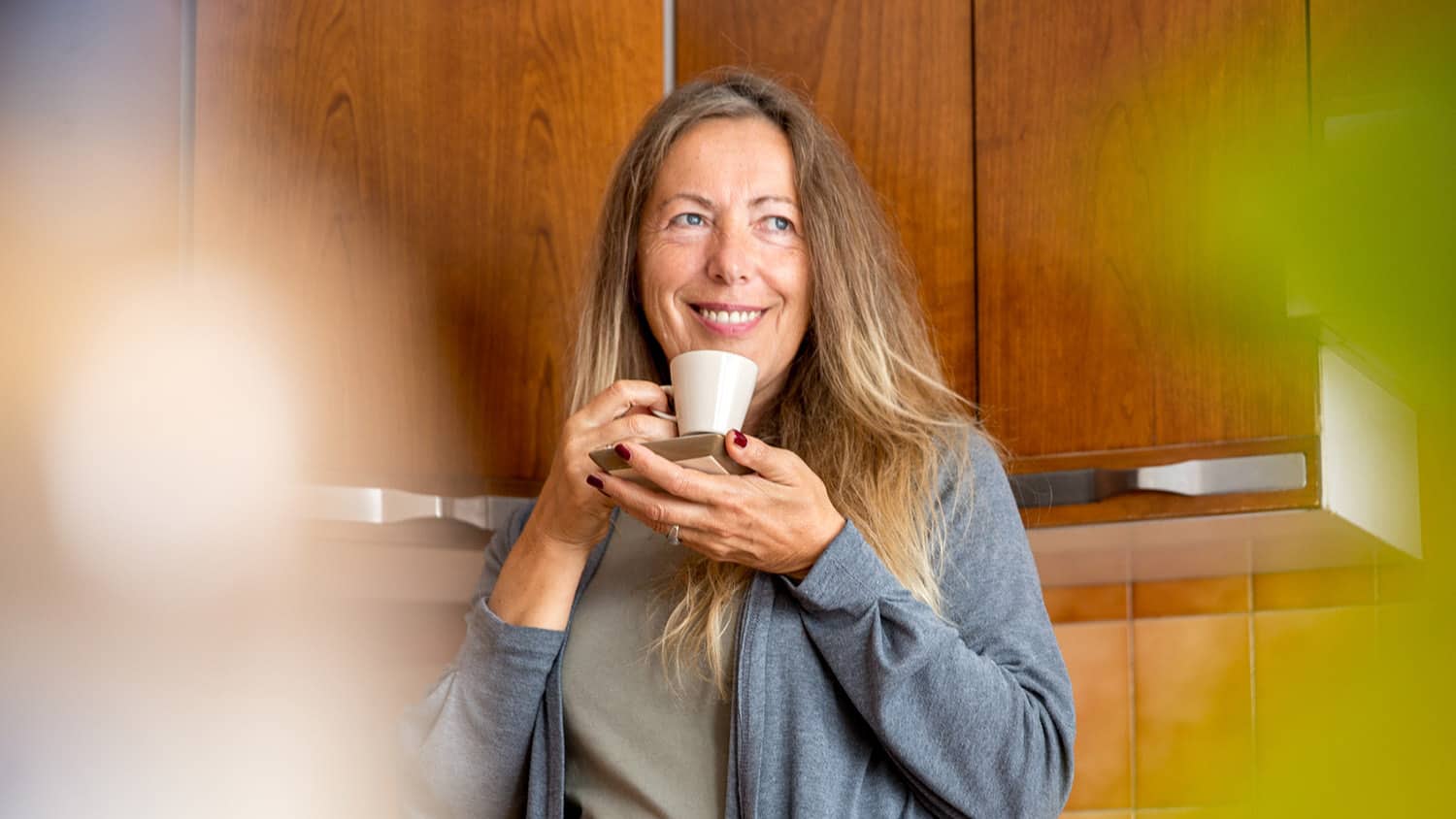 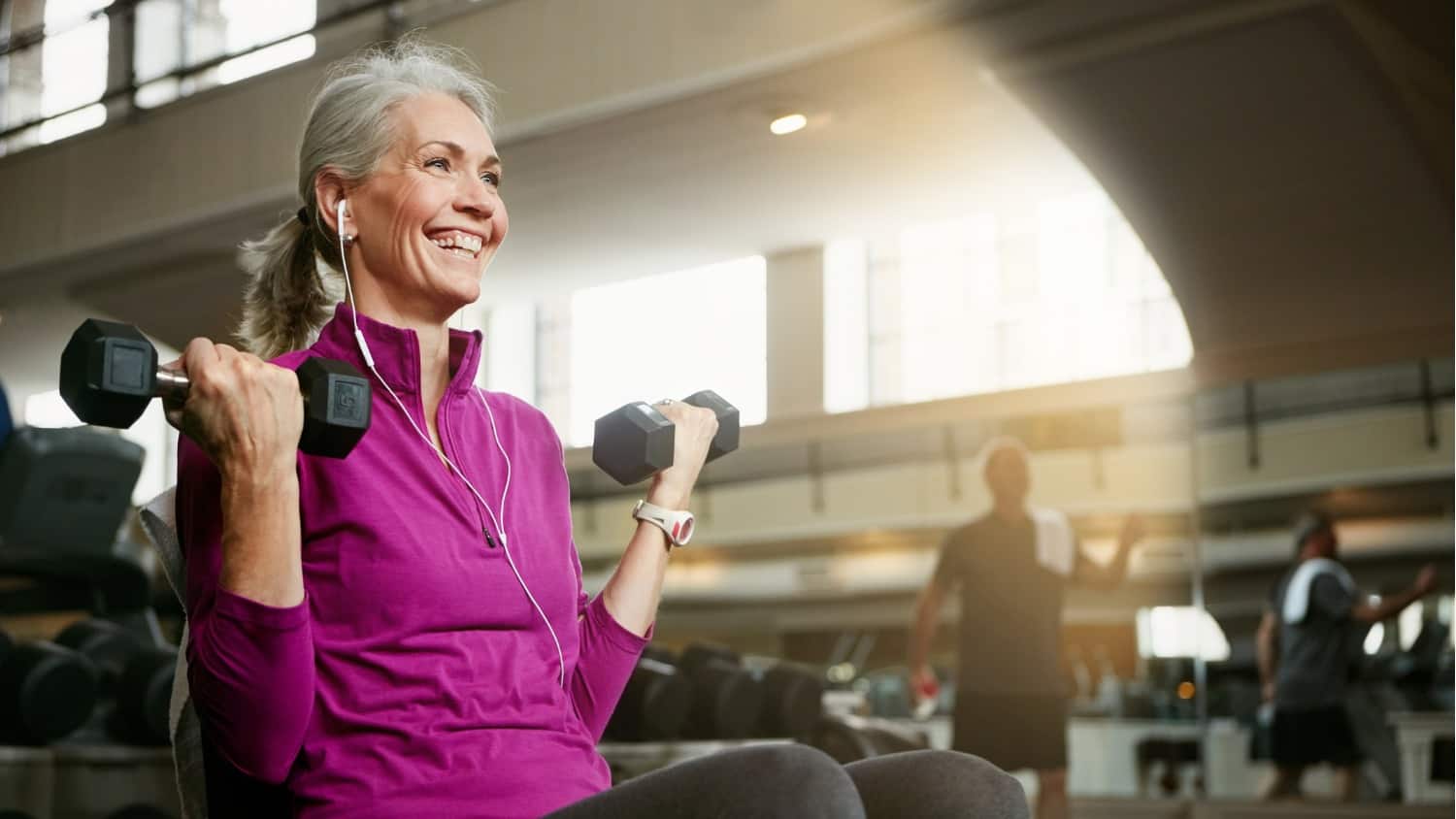